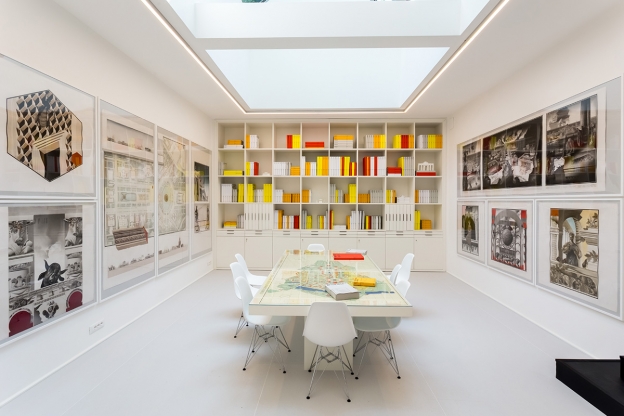 The 2016 Venice Biennale challenged, through its theme, architects to engage with the pressing concerns of the world, issues that affect the majority of the world population, whether it is safety and security, the quality and quantity of housing or the cost and scarcity of materials. It raises the question of what is architecture and what impact can it have and what is the role of the architect, the news on the British and Russian Pavilions is that they have very different takes on that position.

The British Pavilion is slick and sophisticated, with finely crafted elements and objects. One enters a strange world of Super-Realist IKEA. It is a serious work, no Monty Python humour here, which was enjoyable with the 2014 installation. It takes the future question of housing and living through five time frames, with installations by different designers, from minutes to years, looking at shared living, ‘shell’ housing, and re-functioning. A projection of future living, asking some fundamental questions about the way we live; permanent and temporary, shared and individual, it appears surprisingly modern, and global. Apart from the traditional British ‘front door’ on the porch, the heavy panelled door is strangely referenced as originating from medieval health prevention to stop the spread of disease. The British Pavilion is a collaboration of three young curators and designed with 60 or so UK based designers and makers. 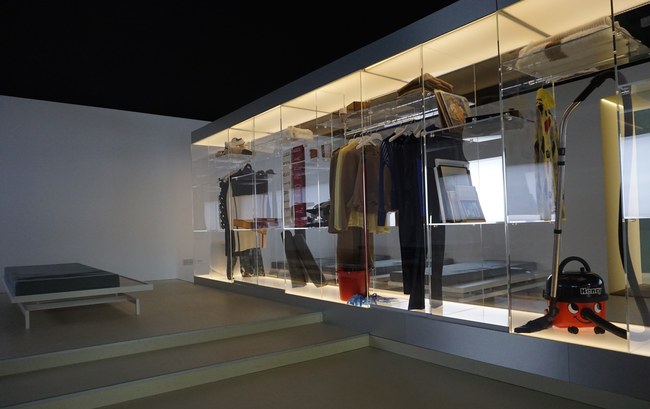 In the Russian Pavilion there is a very different story, the re-imagining of a politically charged and architecturally remarkable exhibition site in Moscow, The VDNKh (Exhibition of the Achievements of the National Economy) was championed by Stalin to promote communism and the Soviet regime, and dates from the late 1930s. It had been launched into the free market in 2000, but now has been taken back into city control and is a place of ‘contemporary transformation’. The Russian Pavilion curated by Moscow city architect Sergey Kuznetsov contains a series of rooms that document and examine the exhibition site. It is certainly a controversial and interesting ‘potential’ project the Pavilion reviewing a piece of history and its various architectural statues, monuments and palaces such as the Palaces for the Ukraine, Leningrad, Armenia, Uzbekistan etc.

A final room shows some speculative student proposals for the site. But in general with it’s display of revitalised 1930s realist sculptures and paintings of Stalin it appears more a point of Russian — Soviet flag waving, the exhibition is certainly relevant as ‘Reporting from the Front’ of Russian expansionism (last year at the Art Bienalle the Russian Pavilion was invaded by Ukrainian demonstrators. In 2014 there was a tongue in cheek free market sell of the revolution by the Strelka school, but this is a serious sharply focused display of a powerful moment of Russian-Soviet communist history. 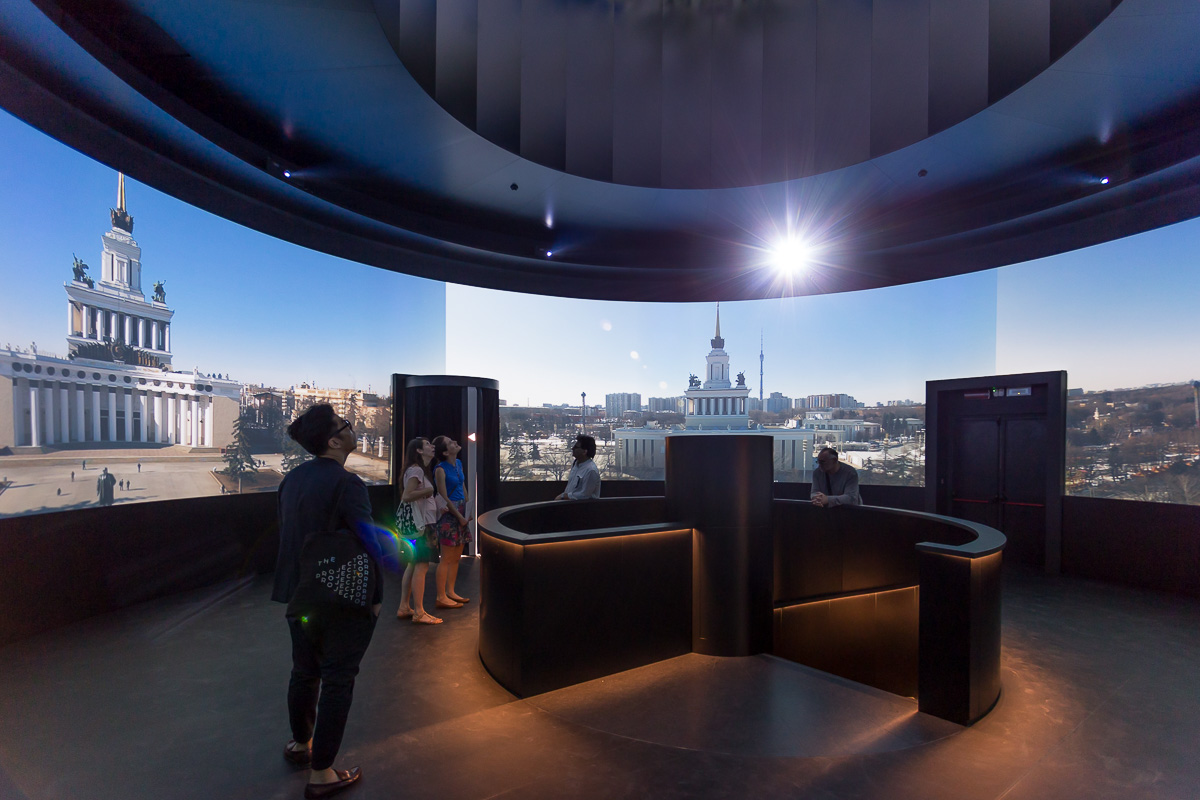