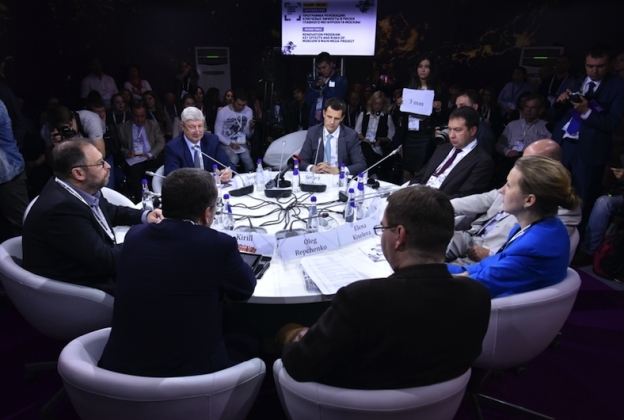 Delegates from 68 countries have attended the Moscow Urban Forum, with 24 governmental delegations taking part in a business section of the event.

This is what the Deputy Mayor of Moscow for Urban Construction Policy Marat Khusnullin announced at a session of the Moscow government.

“A total of more than 50,000 people took part in the forum’s events, with 24 governmental delegations taking part in a business section of the forum, including six delegations with thr participation of mayors of big cities, as well as nine Russian delegations headed by governors and mayors,” Khusnullin noted.

He has added that within the framework of the forum a lot of conferences, meetings and discussions of the most topical problems of development of urban agglomerations were held.