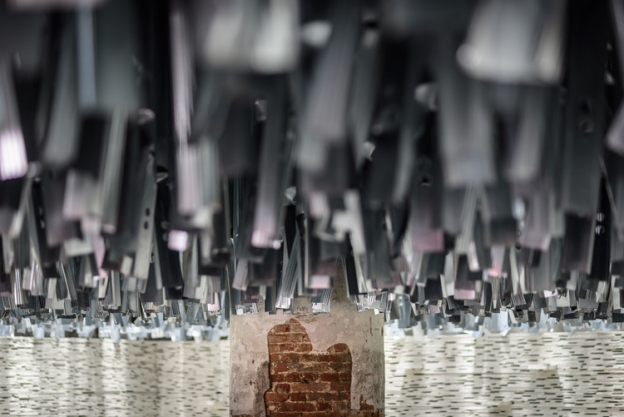 There is an enormous intensity of information, knowledge and ideas on display at this year’s VeniceArchitecture Biennale, Reporting From the Front. With all the Executive Editors and Editors-in-Chief of ArchDaily’s platforms in English, Spanish and (Brazilian) Portuguese in Venice for the opening of the 2016 Venice Architecture Biennale—plus co-founder David Basulto and European Editor-at-Large James Taylor-Foster, who curated this year’s Nordic Pavilion — we’ve pooled together twelve of our initial favourite exhibitions and must-see shows.

Here, presented in no particular order, are some of our top suggestions from across the Biennale sites and beyond — there’s more to come! 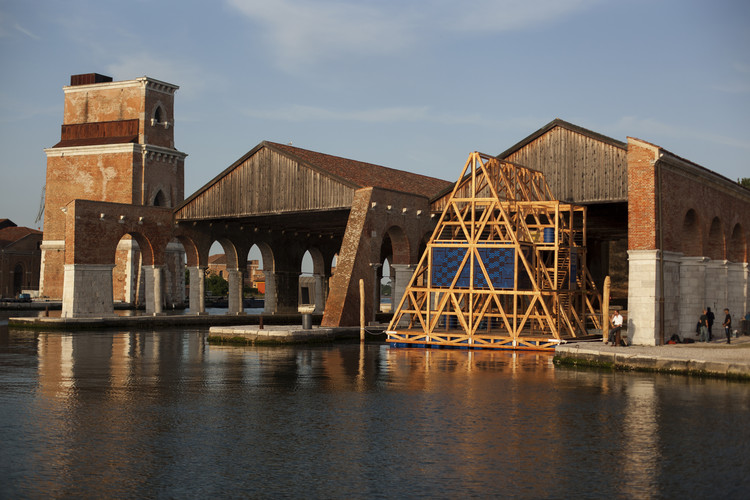 Why? NLÉ have refined the design of their highly-praised Makoko Floating School and rebuilt it on the waters outside the Arsenale. Its presence at the Biennale gives us an unmissable opportunity to experience the ingenuity of the design, as well as to see and feel how it has responded to a unique programmatic challenge. 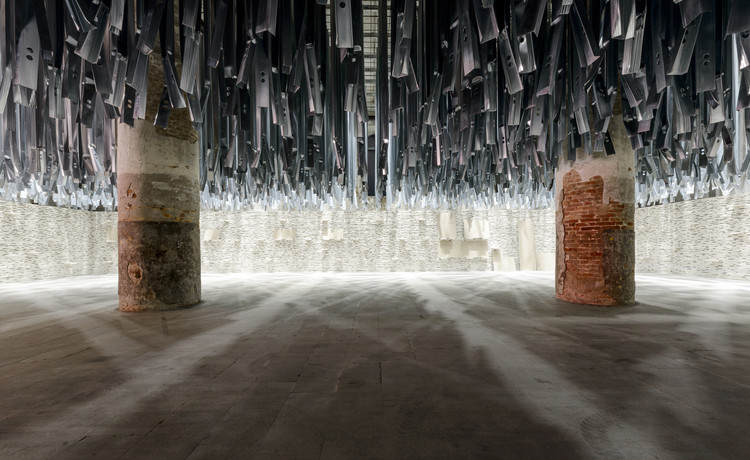 Why? For the introductory room of an exhibition which gathers the work of a large group of internationally operating architects from around the world, Alejandro Aravena reused 100 tons of “waste” material that had been previously used at the 2015 Venice Art Biennale. The recycling of 10,000m2 of plaster board and 14km of metal has set the stage for the process that Aravena, alongside his team from ELEMENTAL, hope to highlight in the exhibition itself: ingenuity and industriousness. 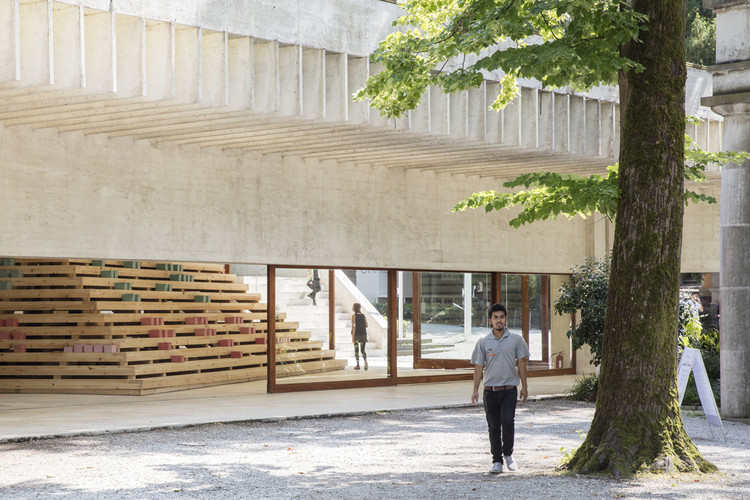 “In Therapy” in the Nordic Pavilion. Image © Laurian Ghinitoiu

Why? In both built and conceptual form, this exhibition playfully asks some profound and necessary questions: among them, how architecture can occupy a legacy while still making progress — a matter of particular importance in the Nordic Countries (Finland, Norway and Sweden) at this moment. Plus, it’s curated by two of ArchDaily’s Content Team! 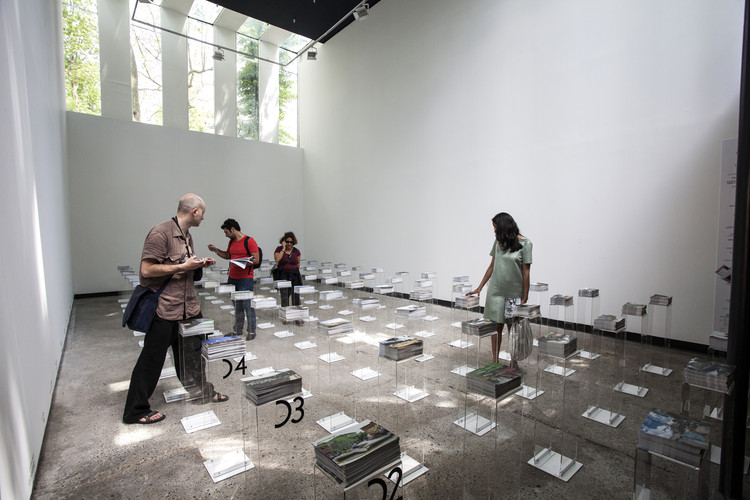 Why? Although it is not a specific request for National Participations this year (unlike Fundamentals in 2014), this Pavilion responds well to Aravena’s call—Reporting From the Front—by showing how a young generation of Latin American architects are basing their architecture on collective work and community management. It also provides the opportunity to revisit the only pavilion designed by Carlo Scarpa, whose building for the Venezuelan Pavilion has for many years been closed for renovations. 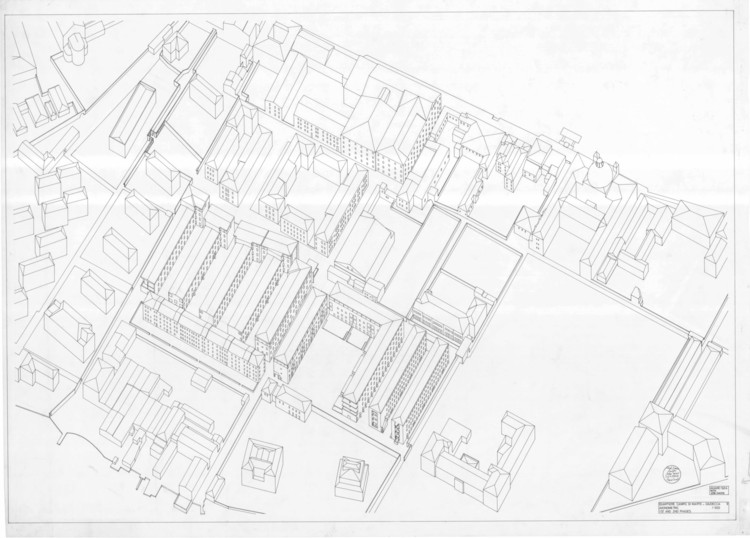 Why? The Portuguese contribution to this year’s Biennale is located outside of both the Giardini and the Arsenale — the exhibition begins, therefore, with the journey of arriving to and accessing the Pavilion which can only be done by walking through Alvaro Siza’s Campo di Marte (1985). The curatorial thread ties together Siza’s work on social housing in Porto, Berlin, The Hague, and Venice, with four documentaries and lucid exhibition texts contextualizing his work in today’s social themes: gentrification, community participation, and the integration of “others” (read: immigrants). 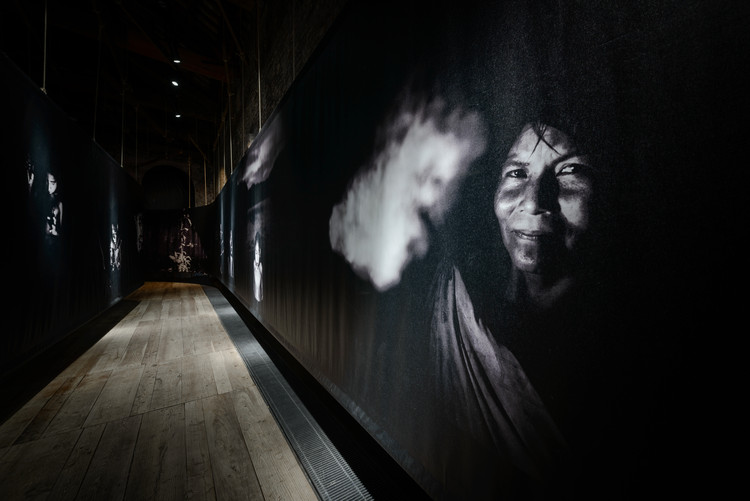 “Our Amazon Frontline” in the Pavilion of Peru. Image © Andrea Avezzù

Why? This unexpectedly emotional, educational exhibit presents work that combats poverty hand in hand with the preservation of Amazonian flora. Anyone can participate in the “Plan Selva (Jungle Plan),” a large-scale program for reconstructing schools in hard-to-access regions of Peru’s Amazonía, which allows visitors the uniquely interactive opportunity to develop their own designs and submit the proposals via a QR code. 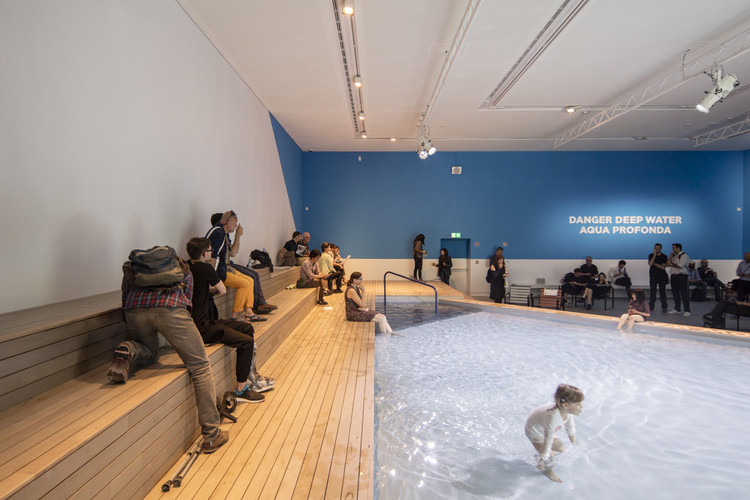 “The Pool” in the Australian Pavilion. Image © Laurian Ghinitoiu

Why? The way in which the artistic directors of Australia’s Pavilion—only its second in its new “black box” home—have chosen to present a culturally significant aspect of urban design creates an immersive, sensory exhibition. From the changing reflections on the wall as you break the surface of the water, to the moving stories and accompanying soundtrack, the Australian Pavilion allows you to escape from the heat of the day and contemplate a faraway world which is, at the same time, oddly familiar. 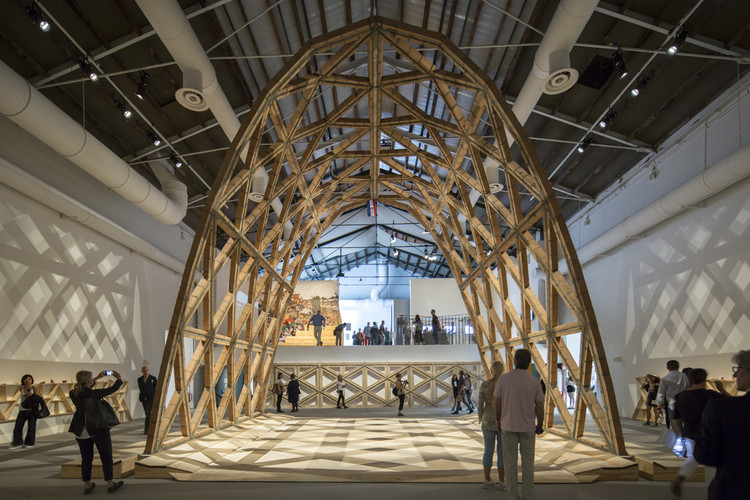 Why? This Golden Lion-winning structure built from brick and cement appears to defy gravity while amplifing the power and meaning of these deceptively humble materials. With “Breaking the Siege,” Gabinete de Arquitectura (designed by Solano Benítez, Gloria Cabral and Solanito Benítez) presents a singular demonstration of the character of Latin American architecture. 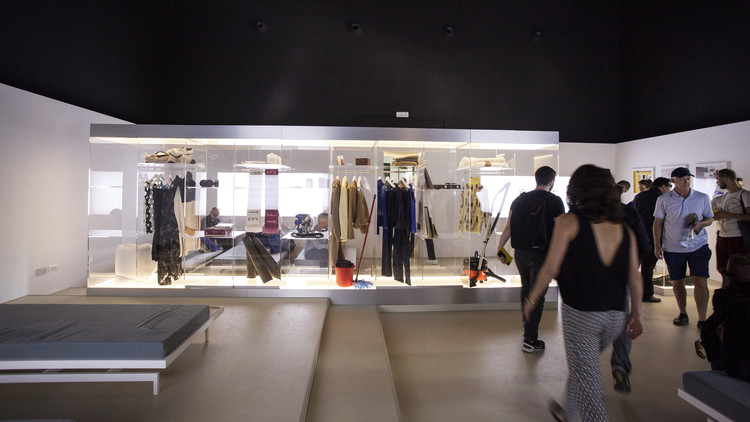 Why? One of the core conditions of human life—domesticity—is being challenged by the current condition of a globalised society and rapidly-increasing technologies. The curators display a powerful statement of what “Home” is today, presented as a carefully designed and holistic exhibition. 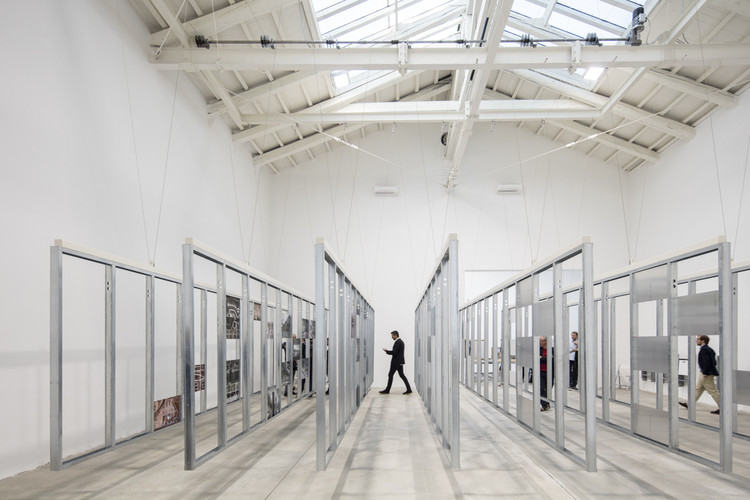 Why? The Spanish Pavilion took on a strong theme based on how the global economic crisis hit Spain in a very deep way and, perhaps less clearly, in a very lasting way. The installation itself reflects upon this period of crisis, employing simple and carefully designed elements to display architectural projects in which Spanish architects have had to “do more with less.” 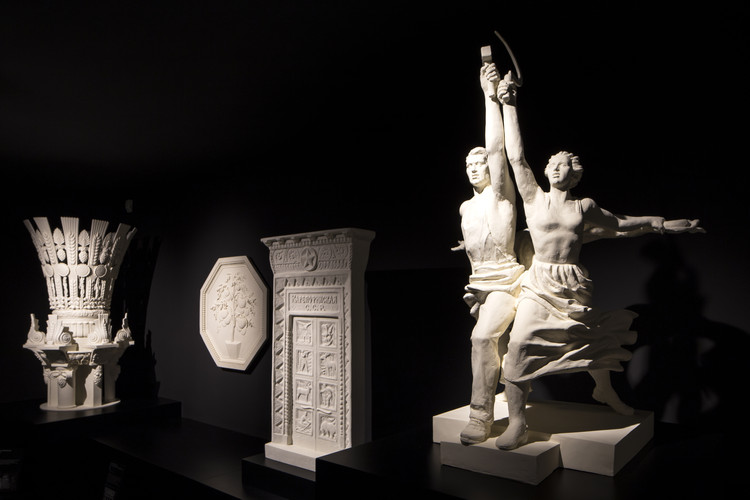 Why? The VDNH is one of the most unique places in the world — a must visit if you go to Moscow. It is a performance that has lasted for decades, displaying the evolution and pride of Soviet power. Now that Moscow City government has taken over its administration, their “front” is how they might transform a vast Soviet theme-park into a lasting piece of urban legacy. 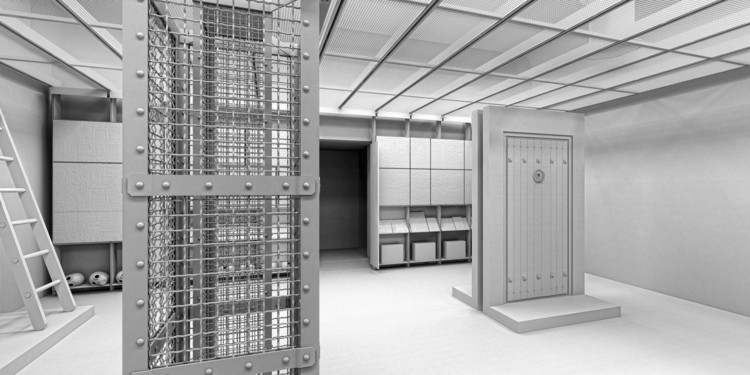 Why? In 2000, a libel suit argued before the Royal Courts of Justice in London successfully challenged the false assertion by a revisionist historian and Holocaust denier that there had been no gas chambers in Auschwitz and that, therefore, the Holocaust didn’t happen. Central to the proceedings were the forensic interpretation of the architectural evidence of Auschwitz and the expert witness testimony by Robert Jan van Pelt. This installation consists of life-size replicas and casts of key pieces of architectural evidence from Auschwitz which proved beyond doubt that denial that a Holocaust in Europe happened, is futile.