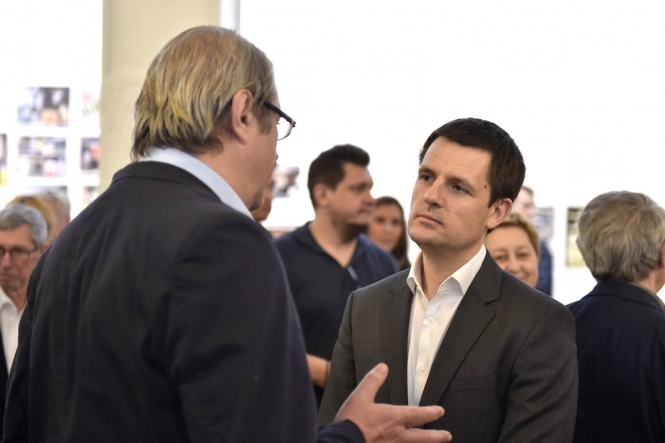 The Jury of the architectural and planning competition for concept design of the pilot renovation sites of Moscow housing were elected. The experts will examined the received applications and select the best teams to go into the second stage of the competition.

«The competition is held by the Moskomarkhitektura on behalf of the mayor Sergey Sobyanin to find the best solutions for the five pilot sites in different districts of Moscow. A total of 132 applications were submitted. On August 1, the Jury will examine the received applications and select the best teams, who will be asked to develop the concept for five renovation sites in accordance with the specifications on the second stage, on a paid basis,» said the Chief Architect of Moscow Sergey Kuznetsov.

In total, 289 companies will take part in the competition following the results of the qualifying stage, including 40 foreign companies, 188 Moscow companies and 61 companies from other cities of Russia. The Jury consist of representatives of the authorities and members of the expert community.

Chief Architect of Moscow, First Deputy Chairman of the Committee for Architecture and Urban Planning of Moscow

President of the Russian Academy of Architecture and Construction Sciences

President of the Moscow School of Social and Economic Sciences (MSSES), Dean of the Institute of State Policy and Applied Liberal Arts Research of the Russian Academy of National Economy and Public Administration

The open competition was launched on April 25, 2017. In order to participate, each team had to provide a portfolio confirming the experience of developing town planning documentation in an area no smaller than a city block. Foreign offices were required to have a partner or a design office on registered in the Russian Federation.