Sergey Kuznetsov Became One of the 40 Best Runners in Russia 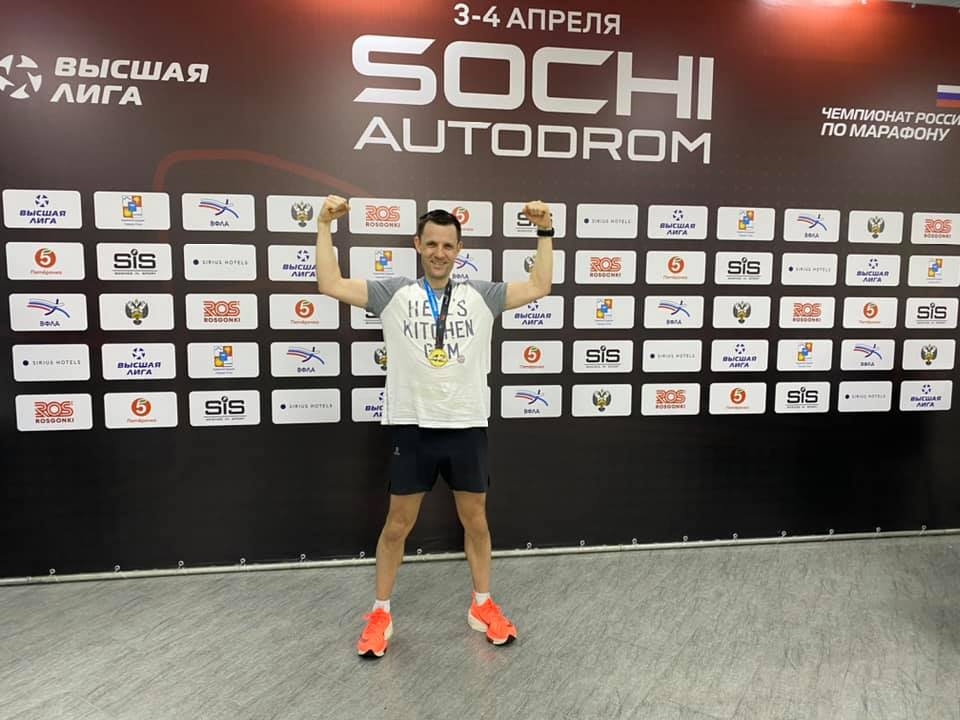 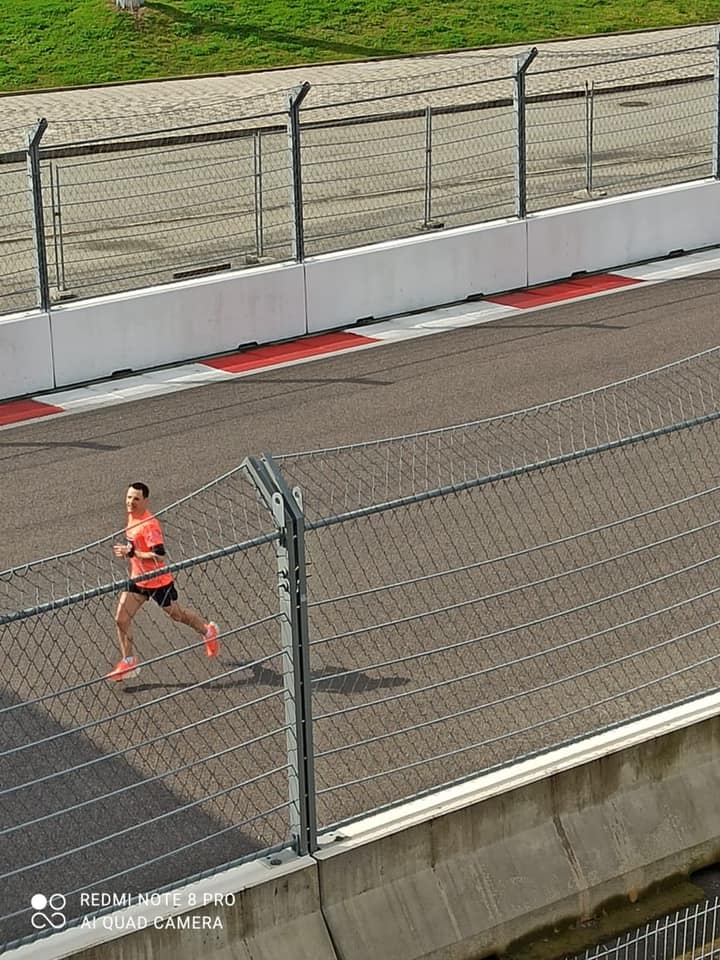 Chief Architect of Moscow Sergey Kuznetsov was among the 40 best runners in Russia according to the results of the Russian Championship, which took place today in Sochi on the Formula 1 track.In this race, his result was 2 hours 54 minutes 58 seconds.

«Running has been an integral part of my life for a long time. I am incredibly grateful to all my team that helped me prepare for the start! This winter I gave up training in the arena and ran outside in any weather — it hardens the body and spirit, trains endurance. As for today’s race, I am very pleased with the result — this is my fastest marathon. The track was excellent, the weather did not disappoint either » - commented Kuznetsov.

Sergey Kuznetsov has been running since the age of 14, now he has six marathons on his account: two in Moscow, Nice, Berlin, Chicago and Sochi. He was announced to participate in the Russian Championship on the base of his results of previous marathons. Such famous runners as Stepan Kiselev and Iskander Yadgarov also took part in the race.