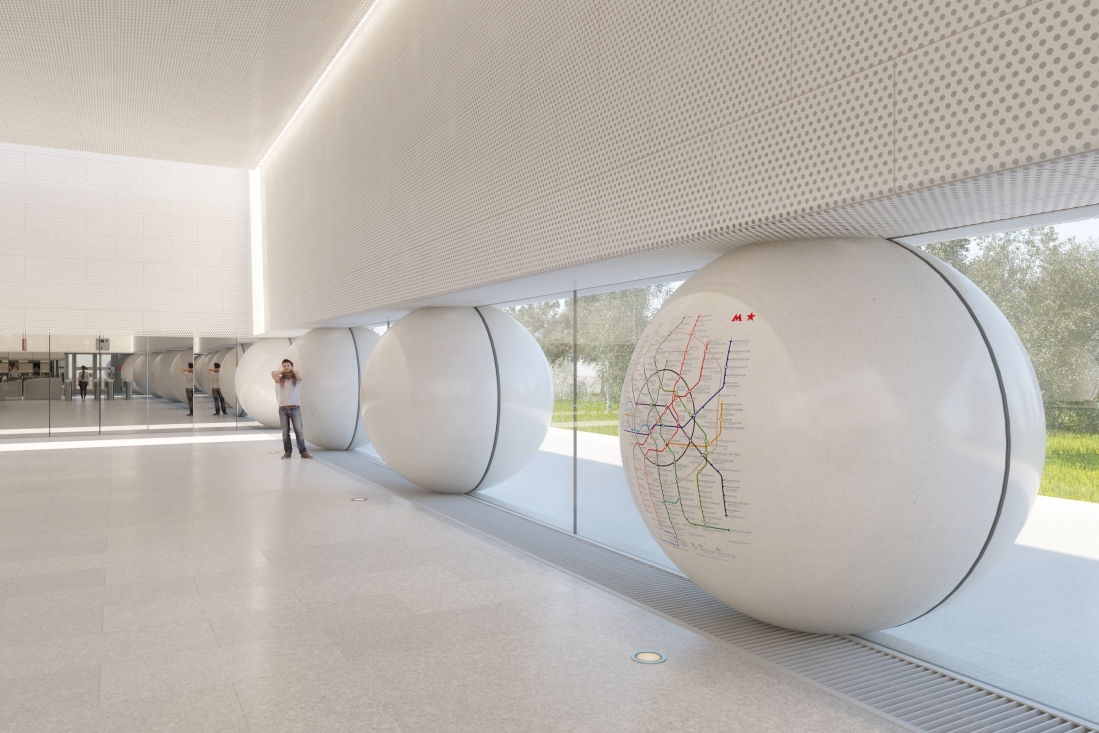 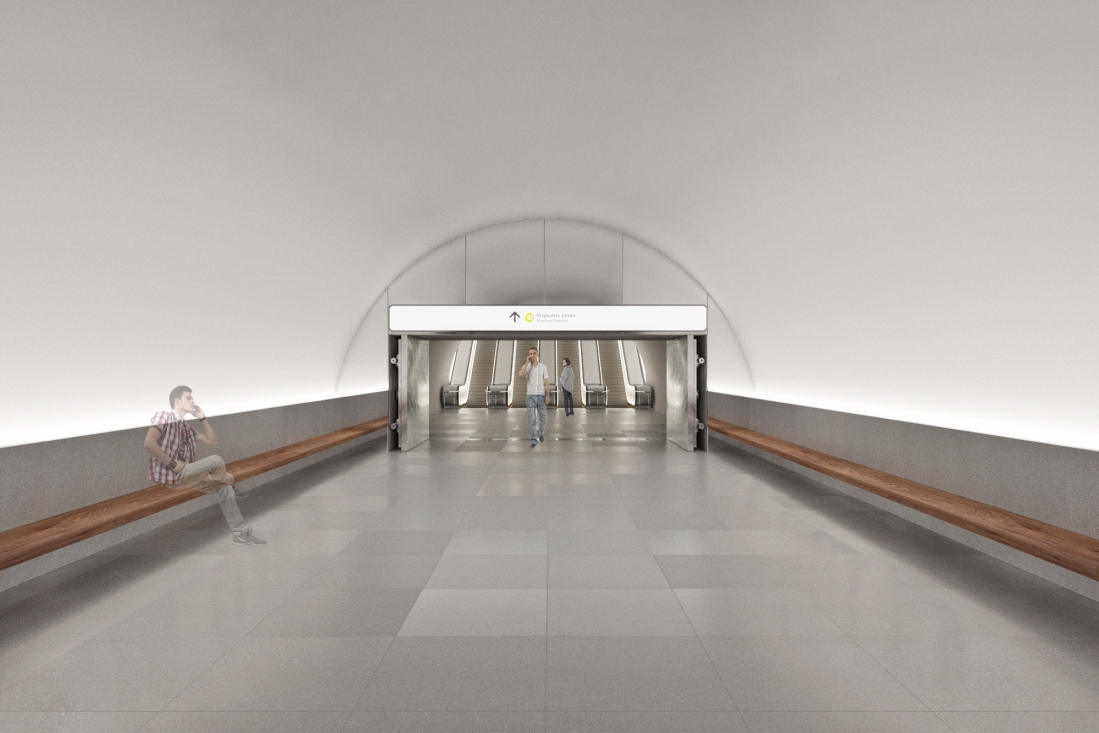 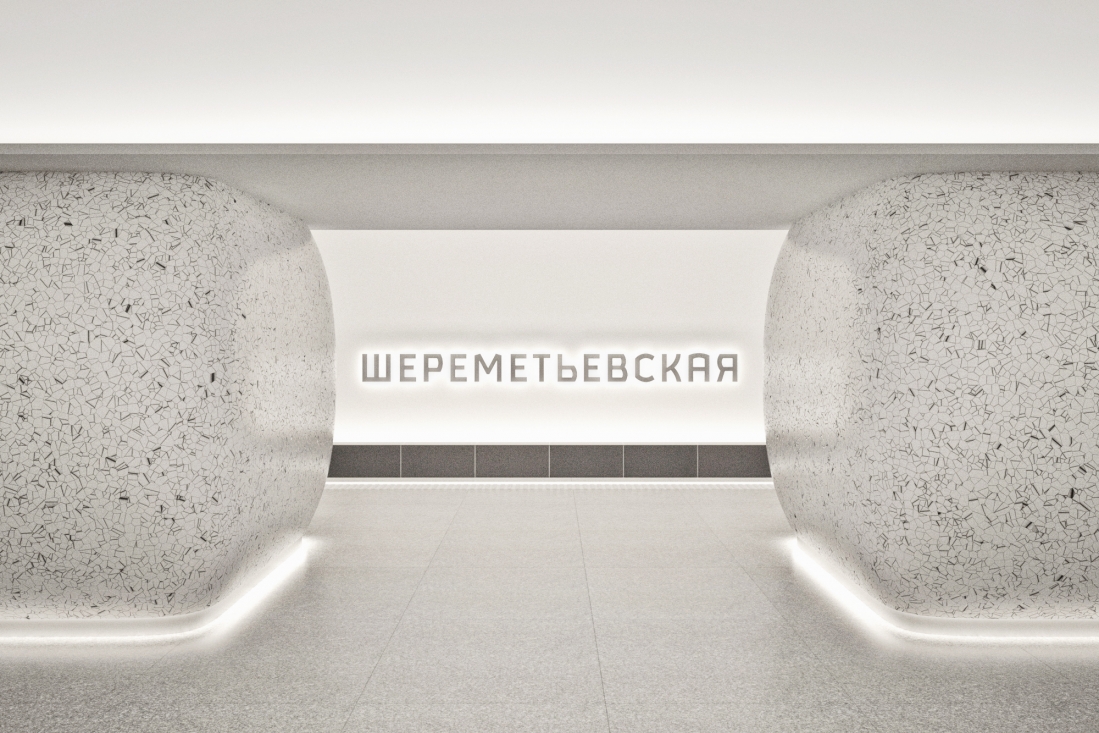 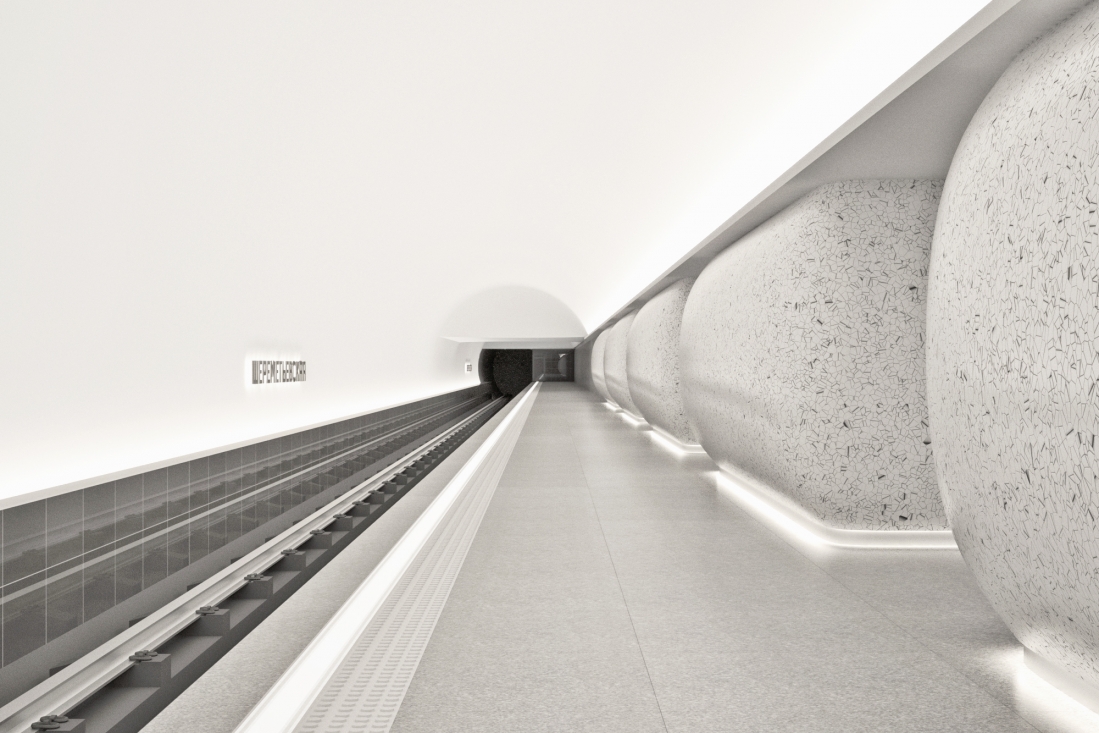 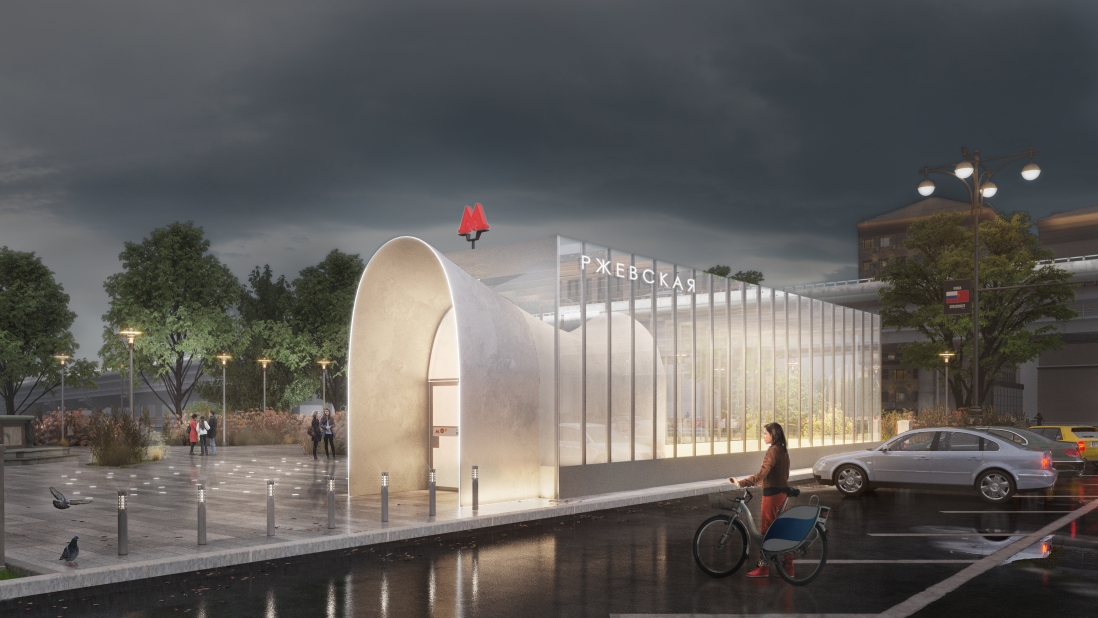 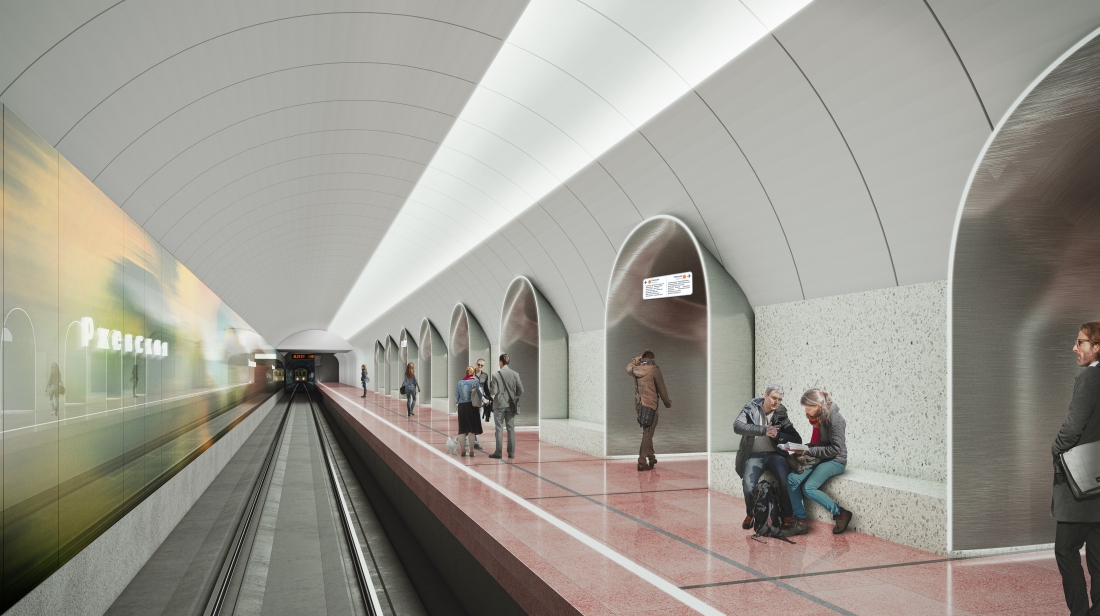 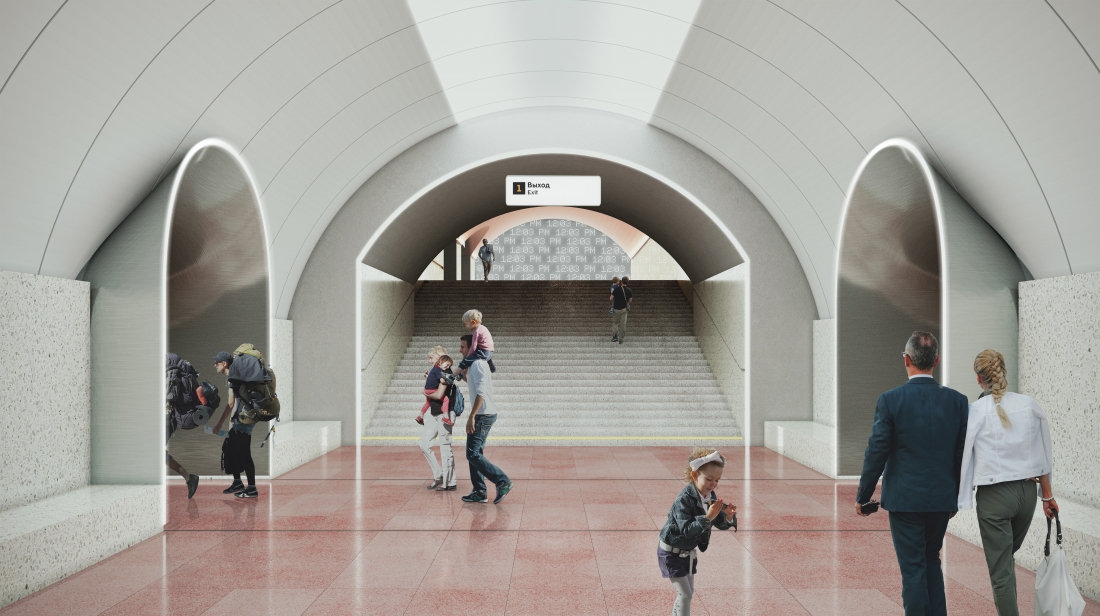 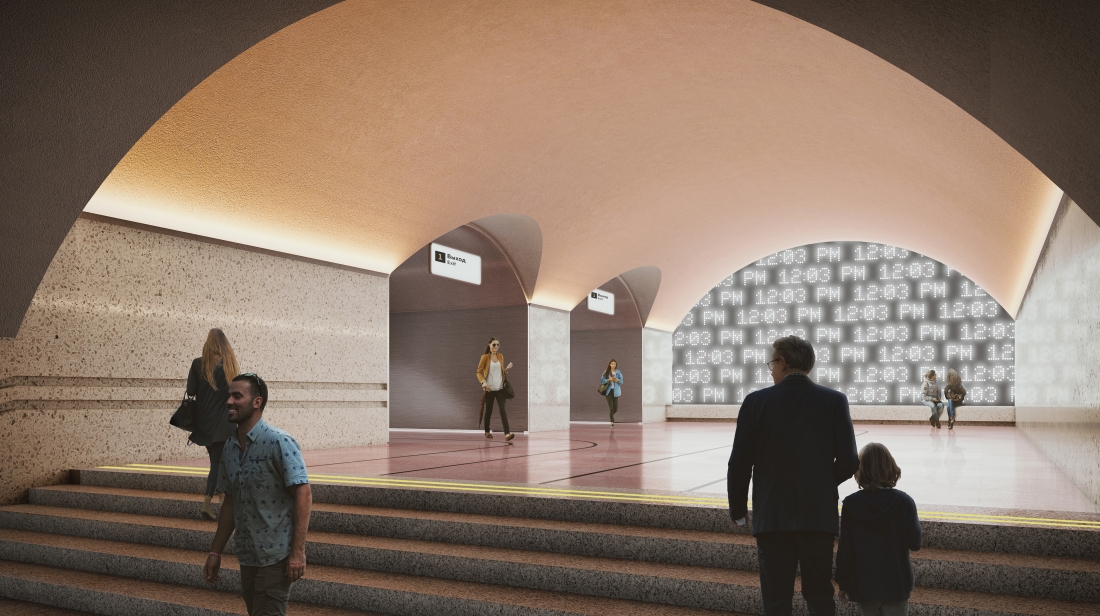 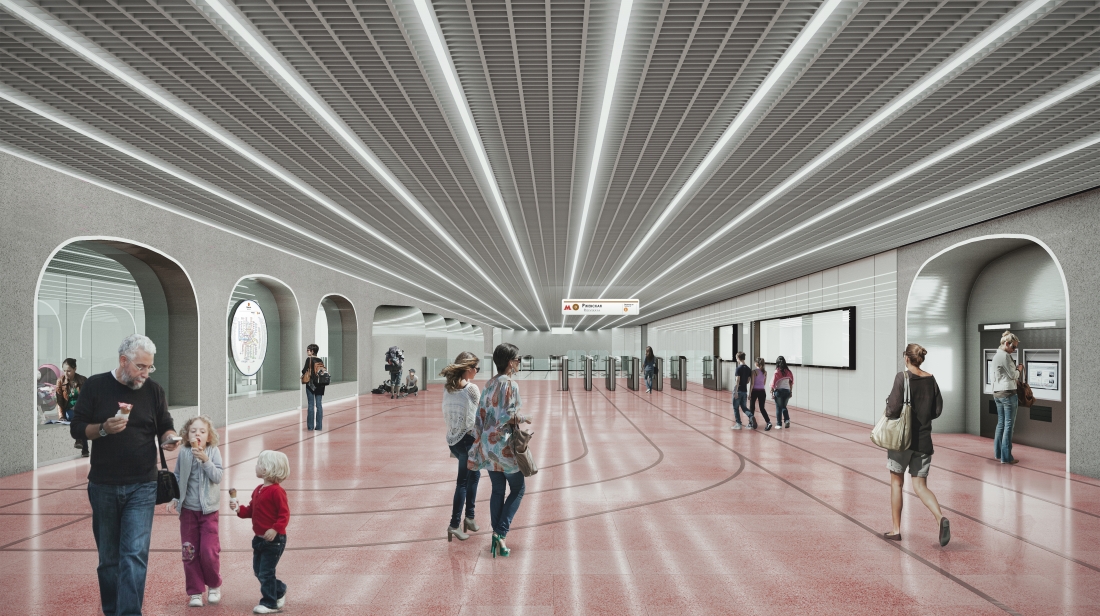 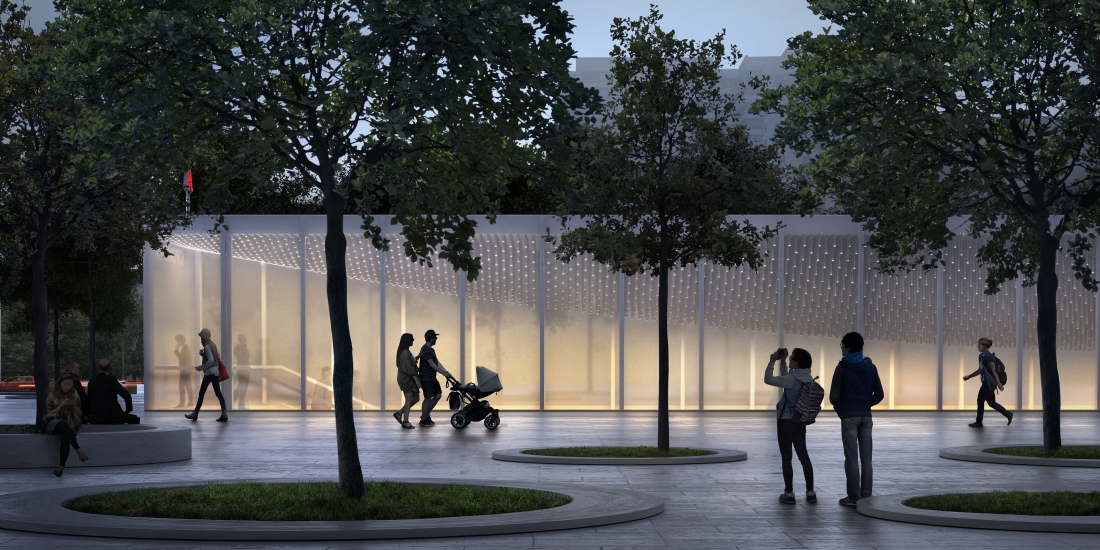 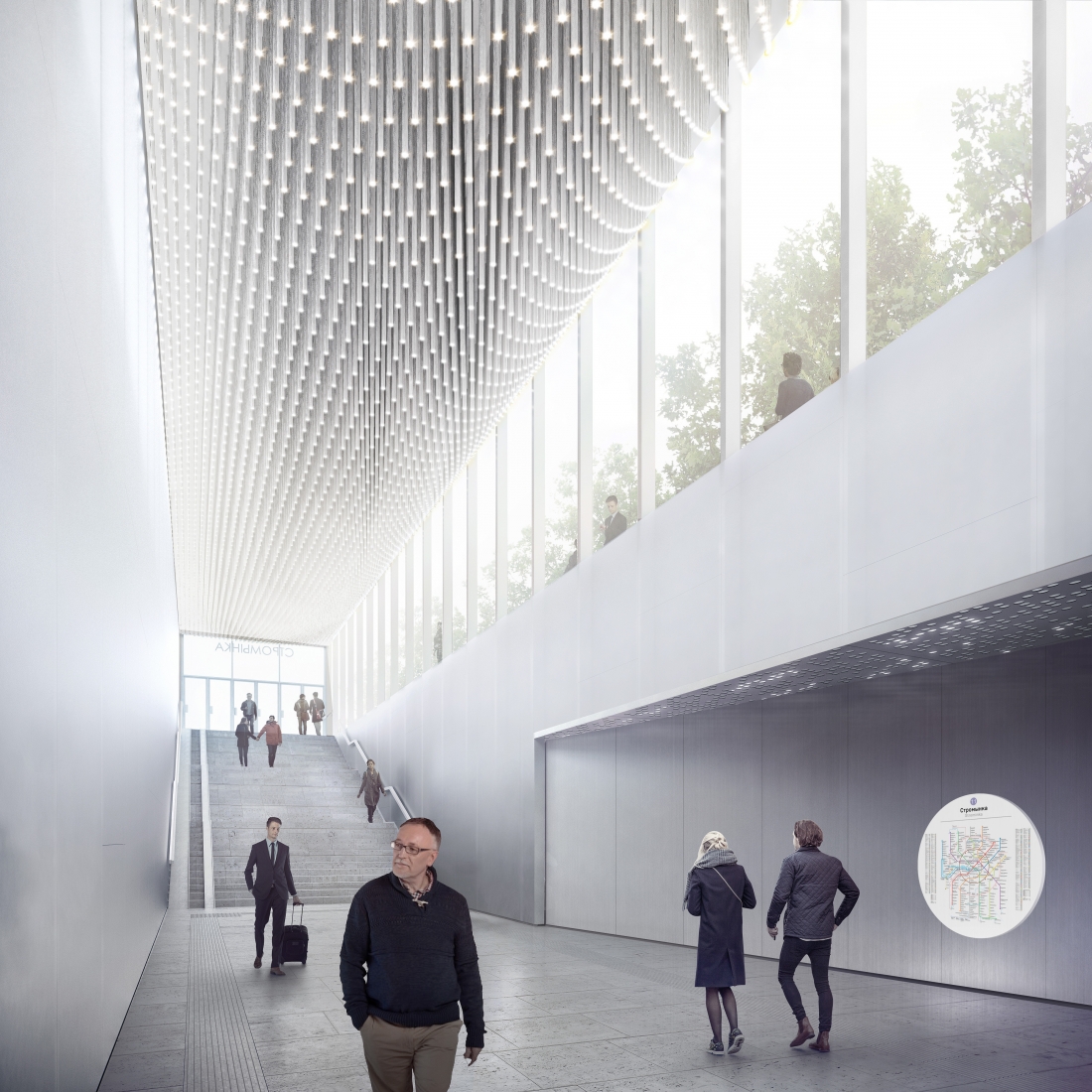 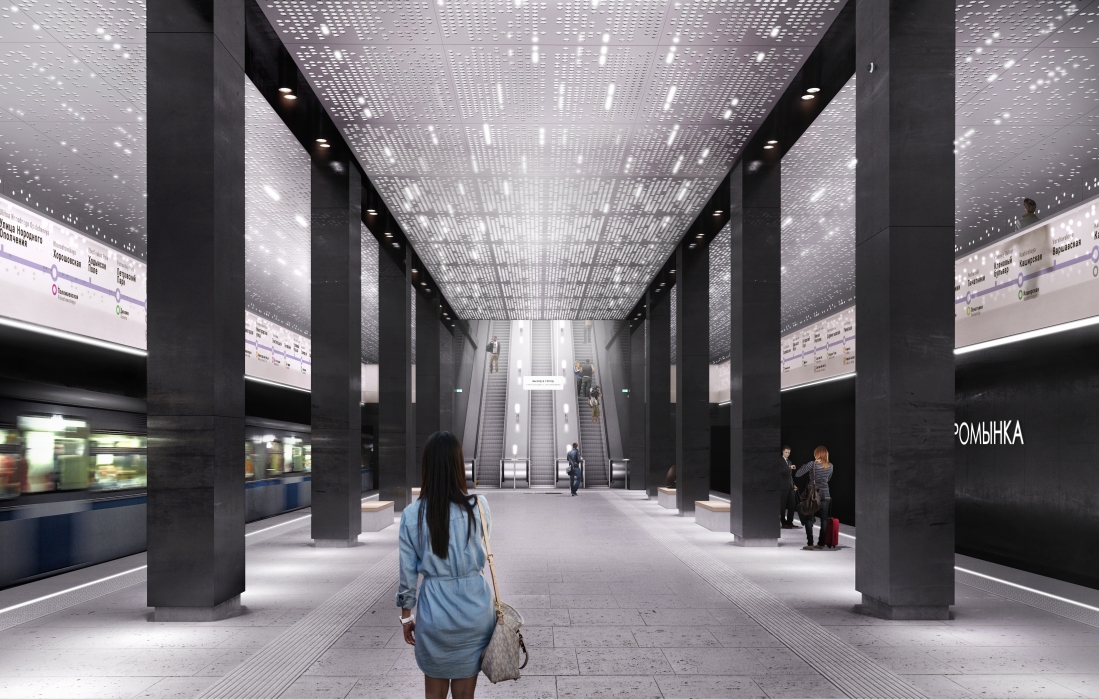 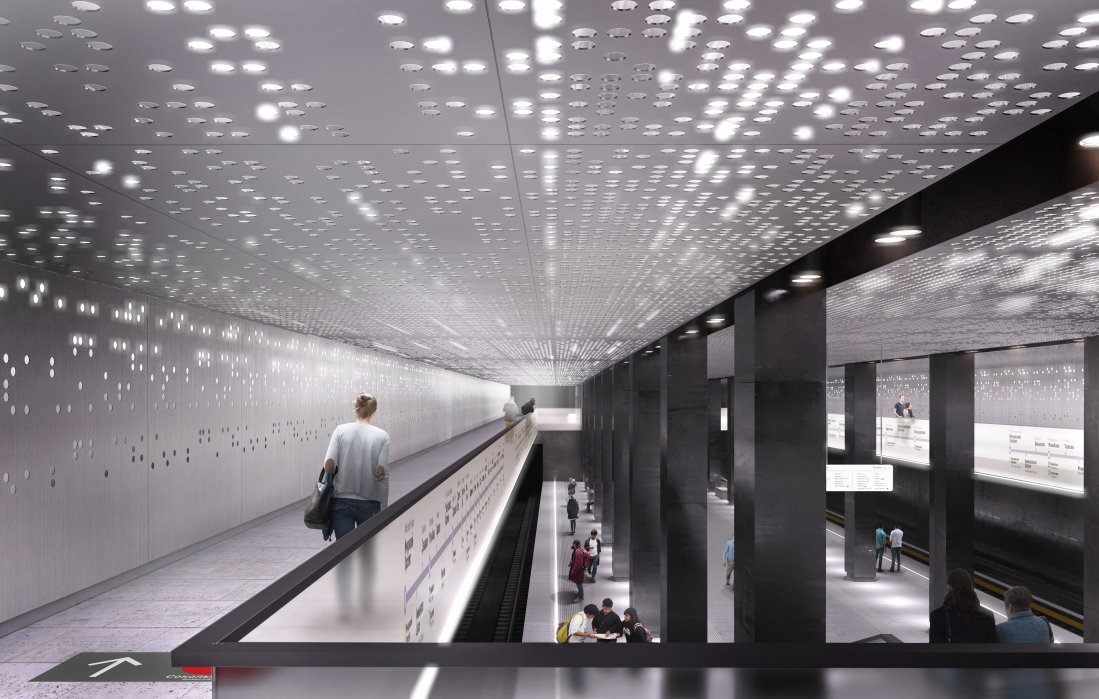 The architects, whose projects will be used for the three stations of the Third Interchange Contour of Moscow Metro: Sheremetyevskaya, Rzhevskaya and Stromynka, were selected.

The winners in the international open competition were selected after three stages. On the first stage of the competitive procedure, a short list of architectural studios was made from the submitted applications: 5 candidates for each station. On the second stage, the jury drew the rating of the projects developed by the finalists. On the third stage, as proposed by the Mayor of Moscow Sergey Sobyanin, the best 9 projects (3 for each station) were put up for a popular vote within the Active Citizen project. More than 200 thousand people participating in the vote chose the winners by the majority of votes:

Sergey Kuznetsov, Chief Architect of Moscow: «The winning projects will become contemporary symbols of those historical locations where the new stations will be located: — Maryina roshcha District, Rizhsky Station, Sokolniki Park — all these are dear to Muscovites. Therefore, it was important to fine-tune their architectural appearance with laconic architecture of the above-ground pavilions, instead the interiors of the stations will become an underground continuation of the ideas of the winners.»

The look of Sheremetyevskaya Station was discussed by 241,577 people. 51.41 percent of them preferred the option developed by the Russian company Ai Architects. In their view, Sheremetyevskaya is a light state-of-the-art station in which the architectural traditions of the Moscow metro are brought up-to-date. The basis is the aesthetics of porcelain, a must-have element of noble estates of the past. The bellied columns are made of Russian granite and look like porcelain art.

Second place and 17.28 percent of votes went to the project of the Russian team Vertex Architects, which used the style of a parkway. The vault of the station looks like sunlit canopy of trees. Linear lamps are built into the walls. The light from them passes through small cracks and slits, creating the feel of forest trees and sunlight.

The project of the Argentinian consortium, which includes Pride and EstudioA3 is on the third place. It was endorsed by 11.45 percent of the voters in the Active Citizen. The architects reinterpreted the theme of the impetuous movement. The feeling of speed is conveyed by the red ceiling used throughout the interior. It symbolizes the speed of light. The dynamic interior and is intensified by longitudinal ceiling lighting.

221 692 users showed interest in voting for Rzhevskaya station. 37.98 percent of them voted for the project of the Russian office Blank Architects and its concept portal to the city. The main architectural element is an arch. It accentuates the entrance to the above-ground pavilion and is repeated in the design of the platform.

33 percent of voters preferred the project of the Russian architectural studio Pole-design. They presented a modern interpretation of the 17th century architectural ornamental style with elements of Russian baroque. This design was popular with women.

12.16 percent of the votes were given for the project of PlanAR team. They were inspired by the work of Nikolay Ladovsky, who designed the vestibule of the Krasnye Vorota station. The shape of the station in the form of three connected tunnels is emphasized by contrasting colors: alternating red and white.

213,219 people voted for the Stromynka Station design. 35.09 percent liked the version of the architectural studio Map Architects. Their technogenic forest emphasizes the connection with the Sokolniki Park. The platform hall looks spacious thanks to the contrast of light and dark materials. The rectangular pavilion is harmoniously embedded in the surrounding landscape.

27.32 percent of Muscovites preferred the project by the studio Vox Architects. The interior features many elements of park architecture: elements of arches, pergolas, and open gazebos among trees. The travel walls of the platform hall are a metal panel with silhouettes of trees. Lamps in the gaps of the structure and on the columns create the illusion of the sunbeams breaking through the leaves.

T + T Architects are on the third place with 20.95 percent of votes. The design of the station is a ‘twin’ of the Sokolniki Station. Walking from Sokolniki to Stromynka, passengers will leap from the 1930s to our days. The focus of the interior is a monochrome coloristic solution.

The competition for the development of the architectural look of the three stations of Moscow Metro was supported by Moskomarkitektura. Commissioner: Mosinzhproekt, JSC. The jury consisted of Deputy Mayor of Moscow on Urban Development Policy and Construction — Marat Khusnullin, Chief Architect of Moscow — Sergey Kuznetsov, General Director of Mosinzhproekt — Mars Gazizullin, Head of the Moscow City Construction Department — Andrey Bochkarev, the management of Moscow Metro, as well as Russian and foreign experts in the field of architecture and urban development.