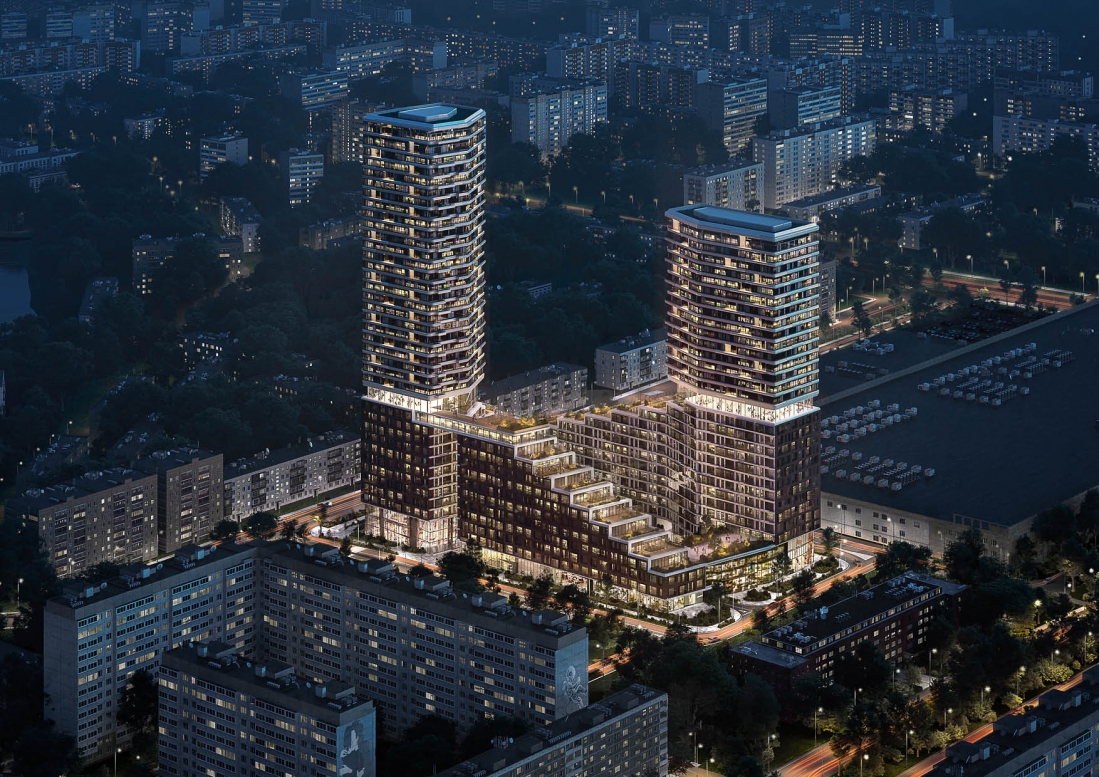 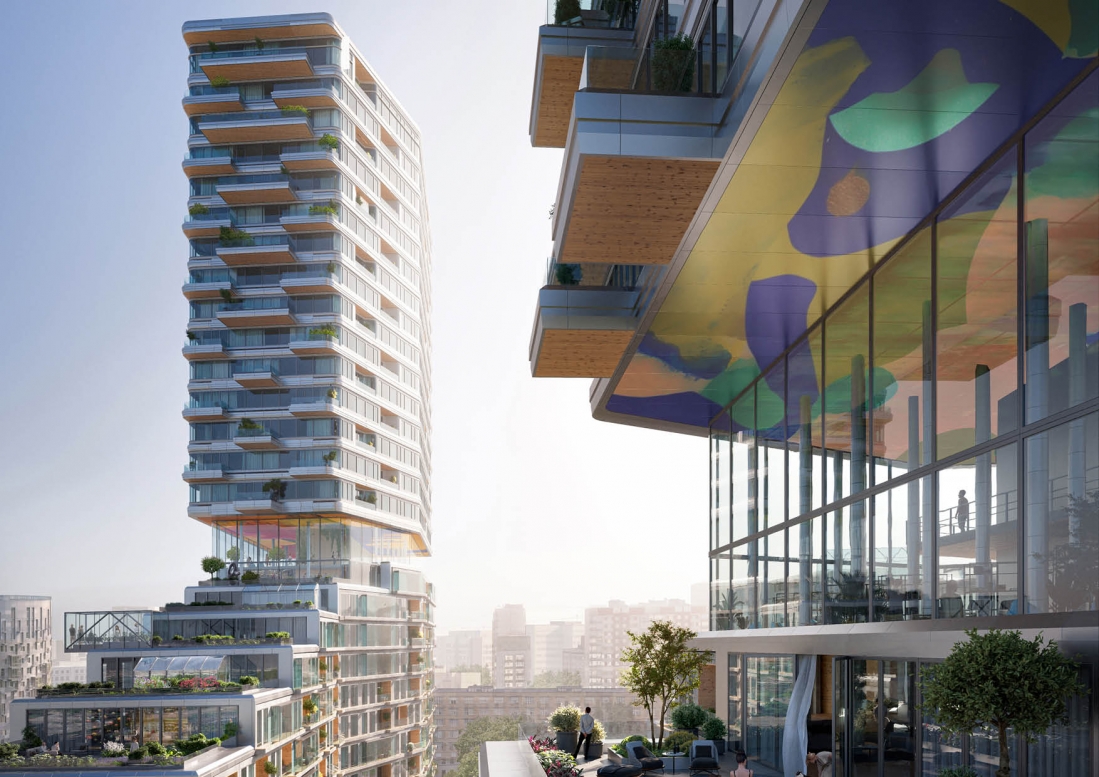 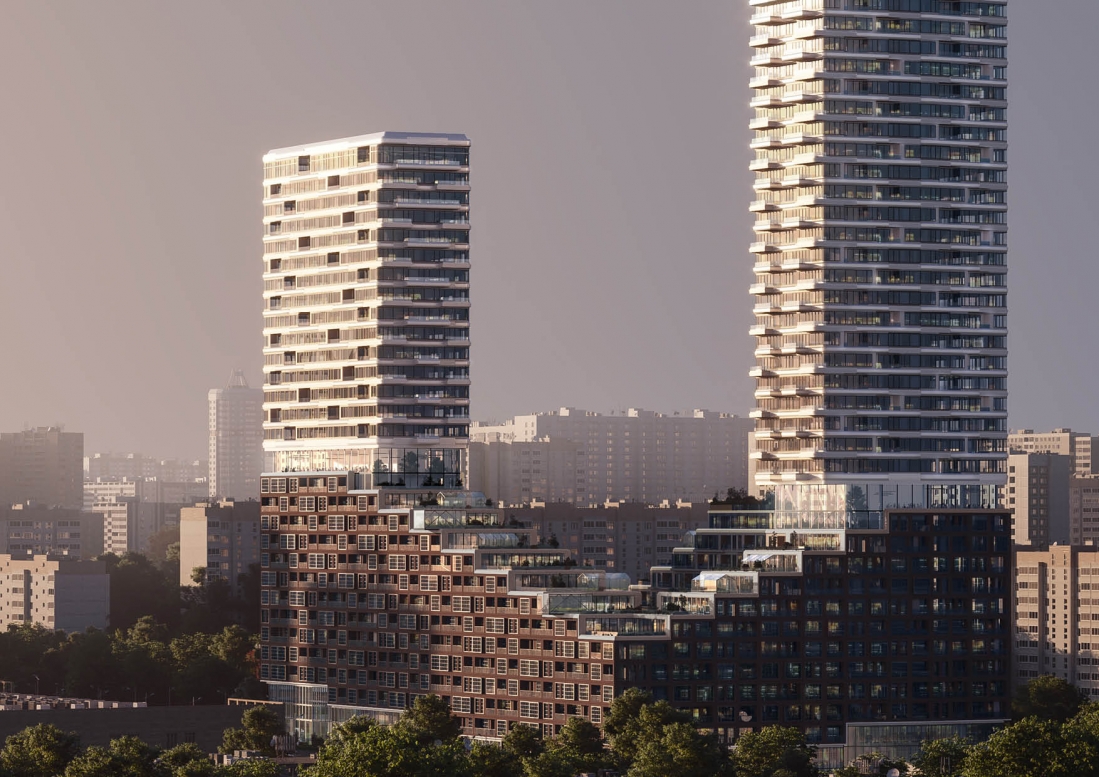 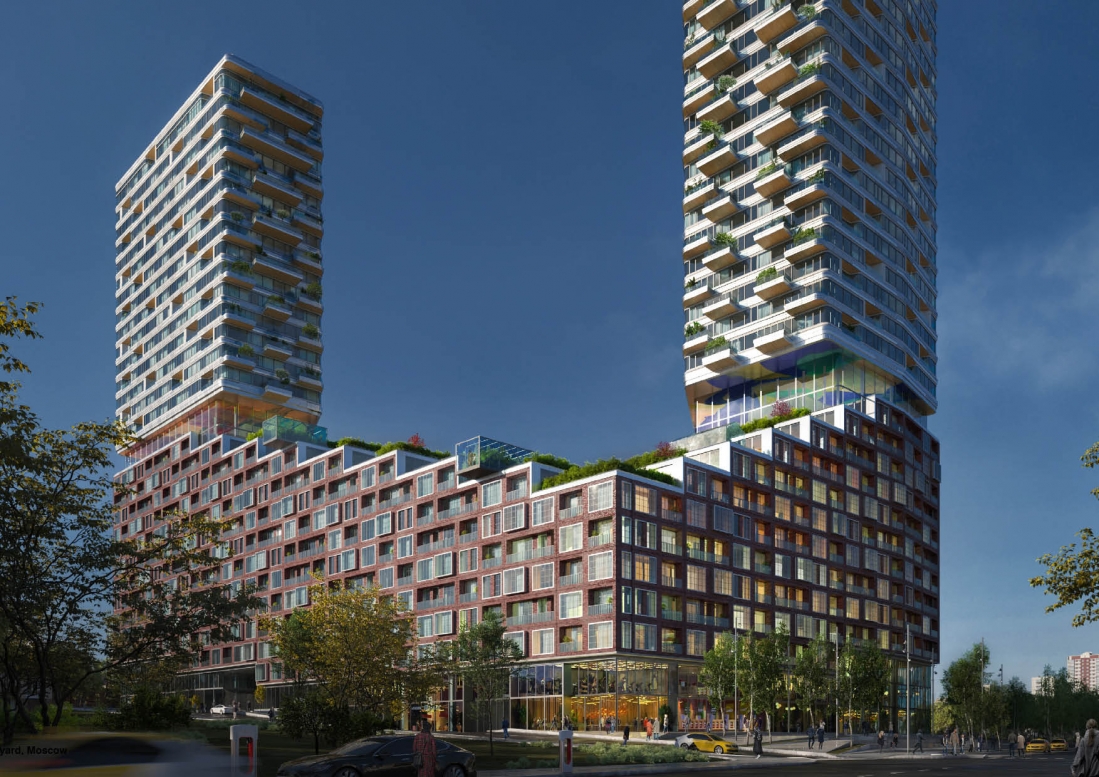 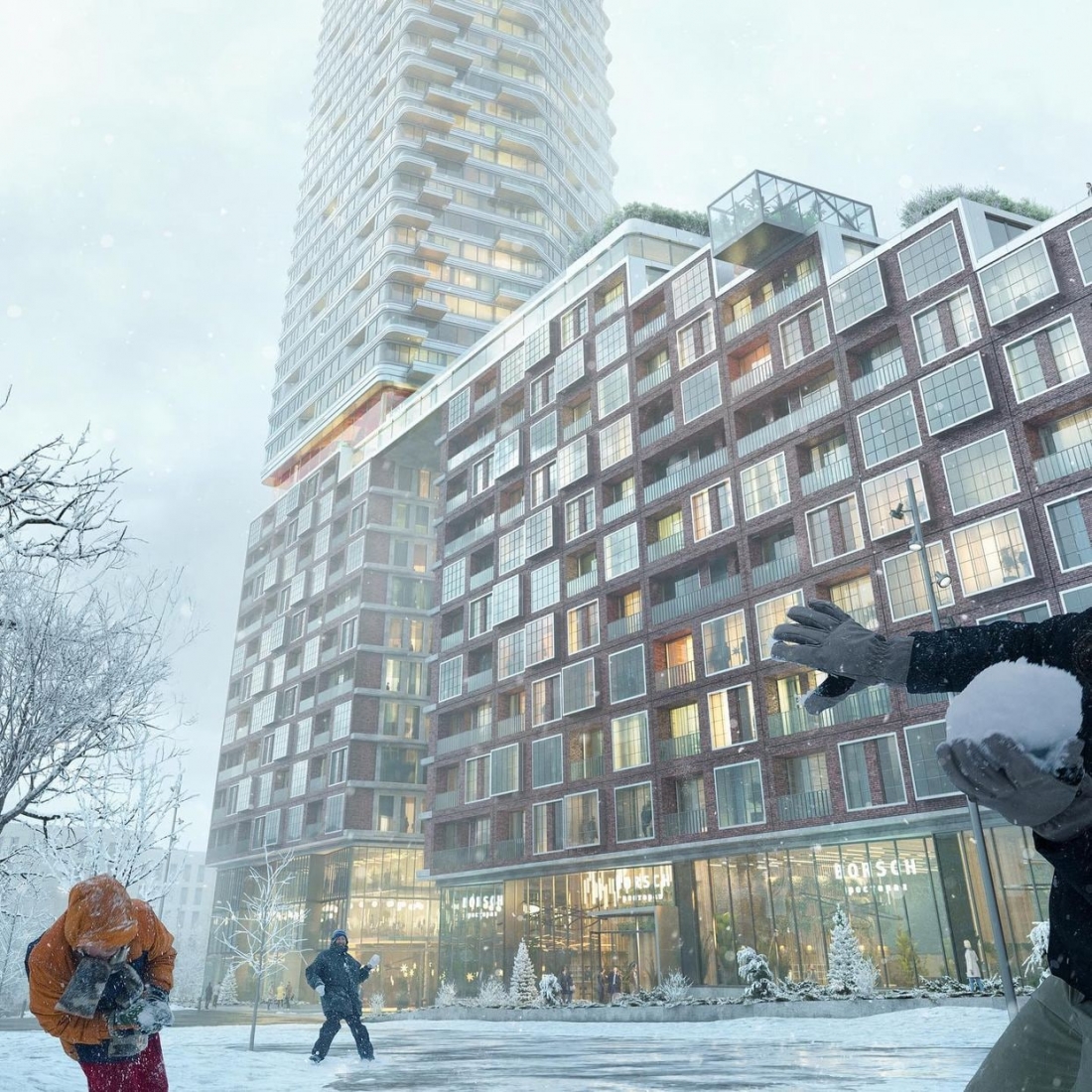 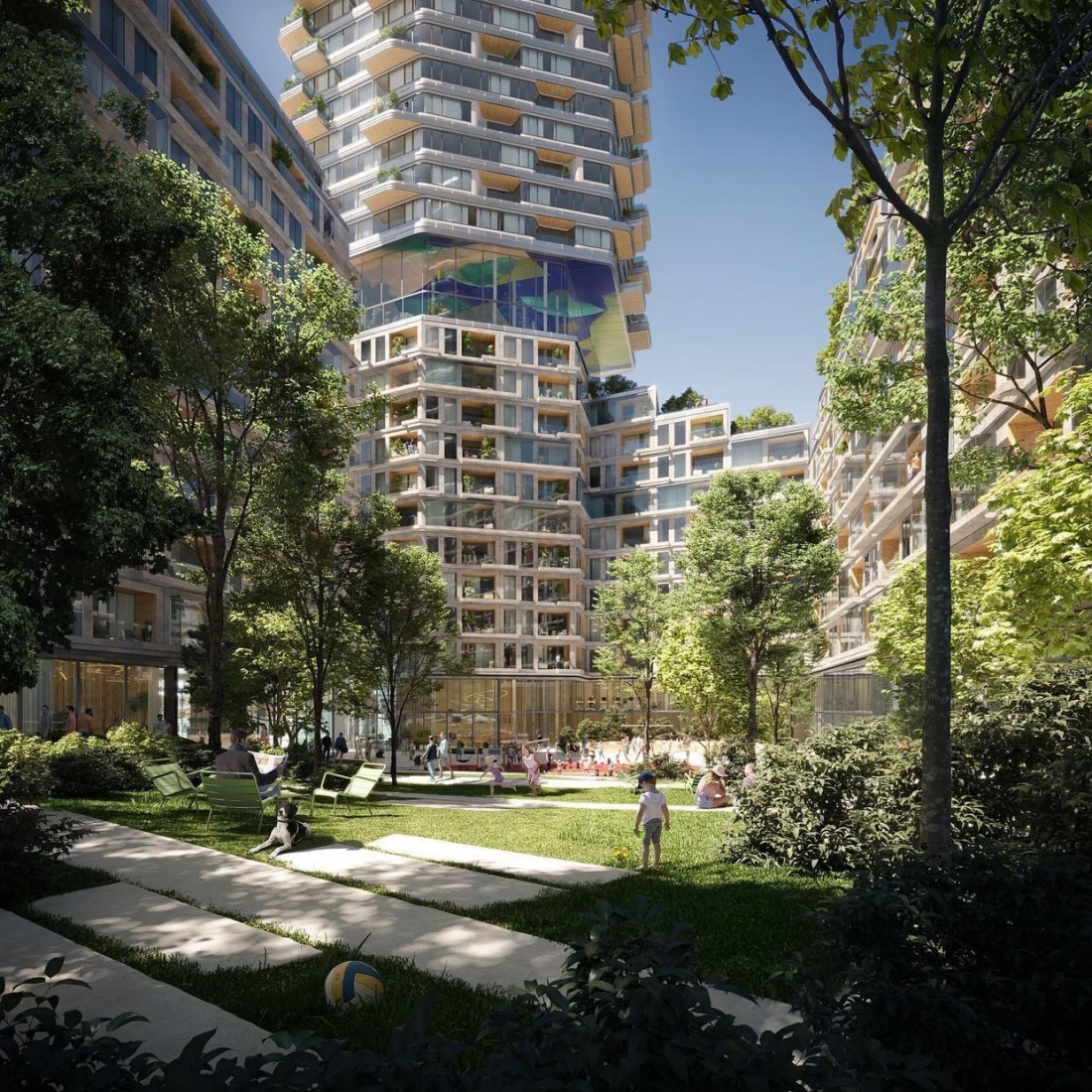 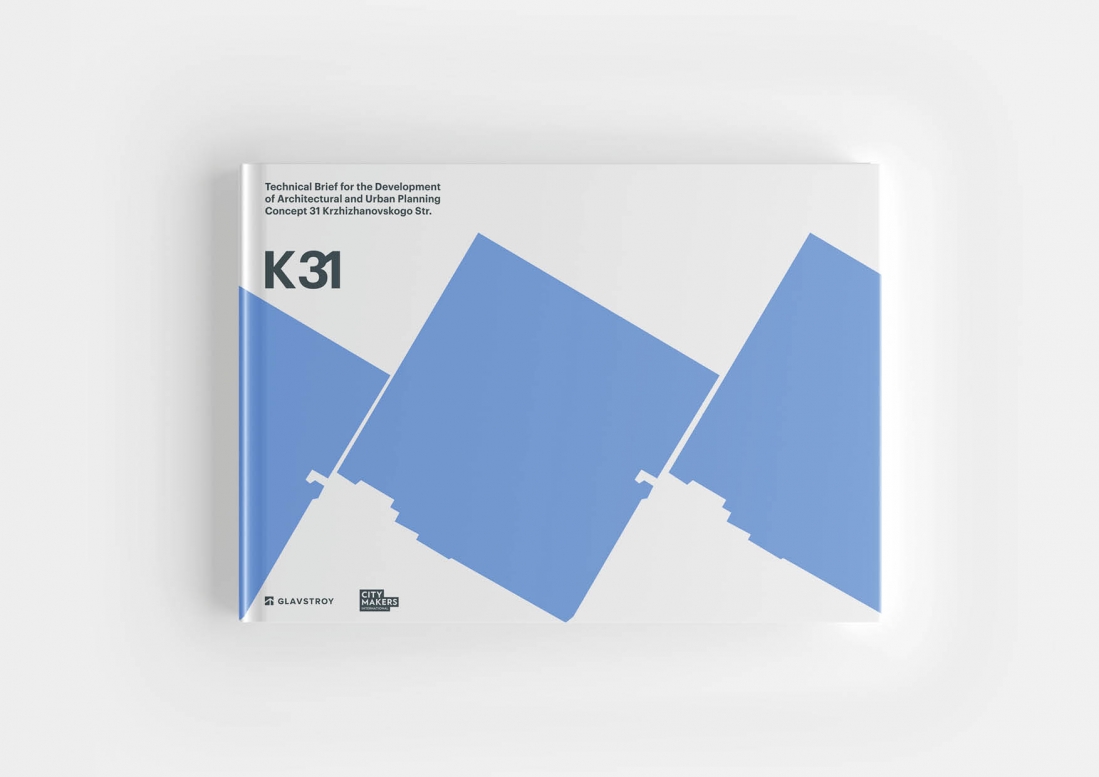 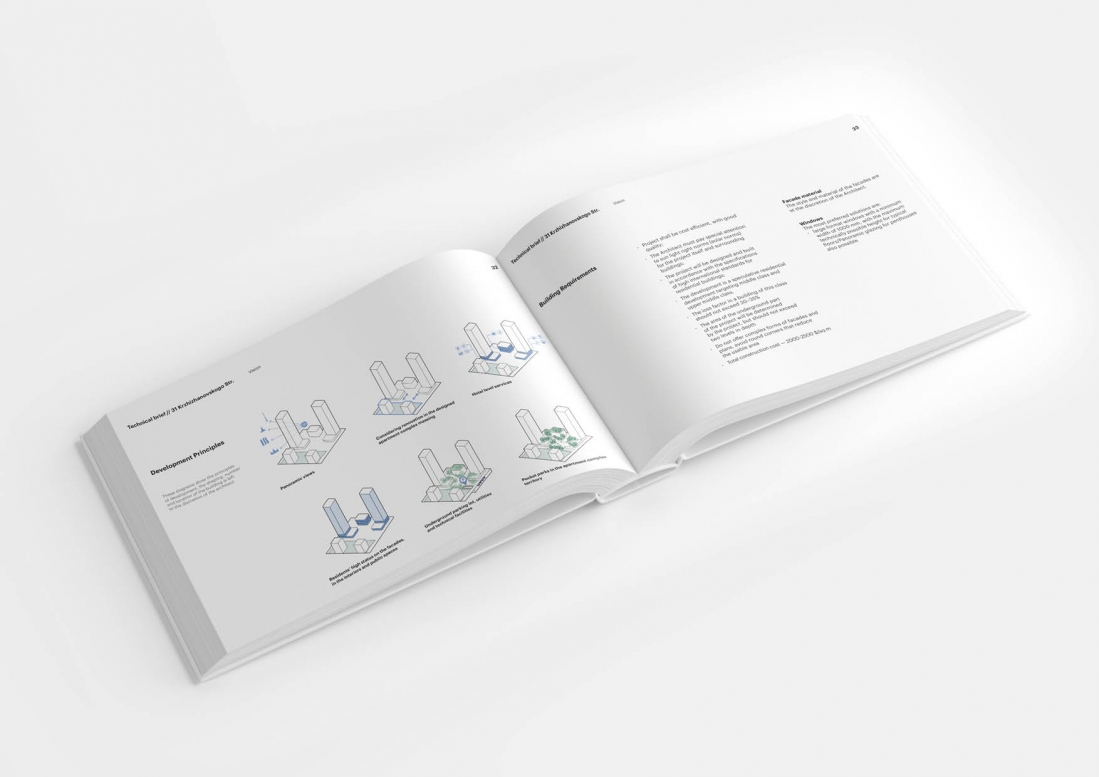 The results of the international architectural competition for the project of a residential complex at 31 Krzhizhanovskogo Street have been announced. The Dutch architectural bureau UNStudio has become the winner, said Sergey Kuznetsov, Chief Architect of Moscow.

«The Dutch bureau UNStudio, headed by Ben van Berkel, is outstanding in many ways, for example, they have been among the first to think and design in an interdisciplinary way. Architects care about the future, about ecology, practicality, accessibility and comfort, while creating absolutely fantastic things. You can remember the building of the Singapore University of Technology and Design or the Mobius House in Naarden. There are still no buildings created by them in Moscow, so I am especially glad that their project won the competition. In my opinion, they have achieved the perfect balance in terms of interestingness, brightness, challenge and realizability. This versatility was the key to their victory» — said Chief Architect of Moscow Sergey Kuznetsov.

In the competition for an architectural and planning solution for the construction of a residential complex at the intersection of Krzhizhanovsky Street and Nakhimovsky Prospekt, the Dutch presented a concept based on «timeless design». It includes both a reference to the heritage of the area and modern architecture with an emphasis on building a local community.

According to the architectural concept, the two towers are connected by terraces with greening. This structure represents a modern interpretation of the past and is built around the core of the project — the park. Terraces add value to apartments with access to the roof, where it will be possible to equip both a garden and a greenhouse. UNStudio came up with solutions for a healthy work-life balance.

A multifunctional service center in a modern interpretation creates value for the area — it includes shops, parcel terminals, infrastructure for recycling, bicycle storage, etc. The complex has a coworking space that allows studying and working remotely.

The competition was organized by Citymakers at the request of Glavstroy. For the first time, the Russian competition for residential development was judged by an international expert jury including Martha Thorne, Executive Director of the Pritzker Prize in Architecture and Paul Finch, Program Director of the World Architecture Festival, Deputy Chairman of the Design Council of Great Britain. Eminent architectural bureaus were involved in the development of the competition concepts: Rafael Vinoly Architects, USA; PLP Architecture, UK; Studio Fuksas, Italy; Skidmore, Owings & Merrill (SOM), USA, and Kamen Architects, Russia.

«Private competitions for residential complexes with the involvement of foreigners are a new positive trend, and the city supports it, since as a result, the quality of urban architecture and the environment is significantly improved. This is due to the growing expert competition between architects — who will offer the best concept, as well as between city districts — where a new noticeable local center of attraction will appear» — said Petr Kudryavtsev, founder and CEO of Citymakers.

The project includes a site of 1.93 hectares with a natural complex on an area of 0.24 hectares. It is planned to build 71,000 sq.m of housing, a kindergarten for 125 children, a fitness center with an area of 3,300 sq.m, commercial infrastructure, and underground parking.

«All the teams that made it to the finals presented interesting ideas. The Dutch architects UNStudio, the winners of the competition, managed to reveal the great potential of the project and emphasize its uniqueness. The concept, on the one hand, supports the spirit of the place, the values and lifestyle of the intelligentsia and the scientific community, which influenced the development of the area, shaped its historical context and atmosphere. At the same time, the residential complex is filled with modern infrastructure and smart services. The project combines the best images of the classics and solutions of the future. It will become the architectural dominant of the district» — commented Glavstroy’s General Director Andrey Vasiliev.