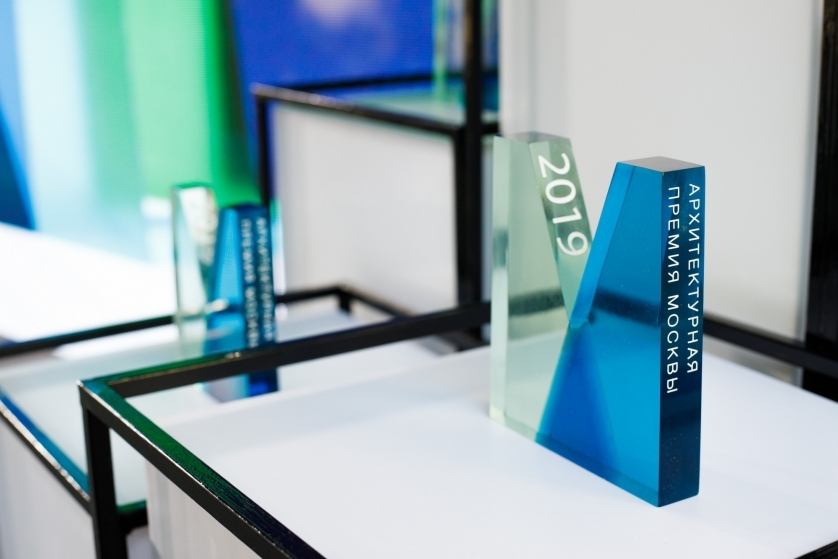 The jury will consider 106 projects, while last year this figure was 62. According to Chief Architect of Moscow and Chairman of the Jury Sergey Kuznetsov, 15% of applications are for homes designed as part of the renovation program, and for the first time, almost a fifth of the works are transport infrastructure facilities.

Traditionally, a large block, 29% of applications submitted this year for the Moscow Architecture Award (Moscow Award in Architecture and Urban Planning 2020) are social, cultural and sports projects. Moreover, along with large objects of city-wide significance, the jury annually considers regional centers, schools and kindergartens. Another segment where a serious struggle unfolds every year is commercial projects - business centers, office buildings, etc. This year their share is about 30% of the total volume of applications. 15% falls on renovation projects that are planned to be implemented in South Tushino, Kuntsevo, Zyuzino, Alekseevsky, Golovinsky, Kosino-Ukhtomsky and other areas of Moscow. Another 16% of applications are metro stations and other transport infrastructure facilities.

It should also be noted that any capital construction projects that underwent the approval of the architectural and urban planning decision in the previous year can be submitted for the award. On average, Moskomarkhitektura approves about 1,000 architectural and urban planning decisions per year, so almost a tenth of the total number of projects approved in 2019 is announced for the prize.

By the end of March, the jury will have to form a list of nominations and a list of nominees from the total amount of works announced for the award, and 5 winning projects will be announced on July 1 at a celebration dedicated to the Day of Architecture. The awarding ceremony with the presentation of official awards and a cash prize of 1 million rubles for each winning project will be held at the Moscow City Hall.

According to Sergey Kuznetsov, any significant award shows statistics of the market and is a navigator, showing the professional community in which direction the industry is moving. “We work to ensure that the level of projects as a whole has become higher, and this is impossible without an analysis of what our colleagues do. I am very glad that the number of architects who want to participate in the award is growing, I hope that this trend will continue in the future,” noted Sergey Kuznetsov.

Moscow Architecture Award was established in 2017 with the participation of Moscow Mayor Sergey Sobyanin. The award is presented for the development of the most expressive, original, high-quality architectural and urban solutions of capital construction projects, the implementation of which meets the challenges of creating a comfortable urban environment and contributes to the future development of the construction industry in Moscow.