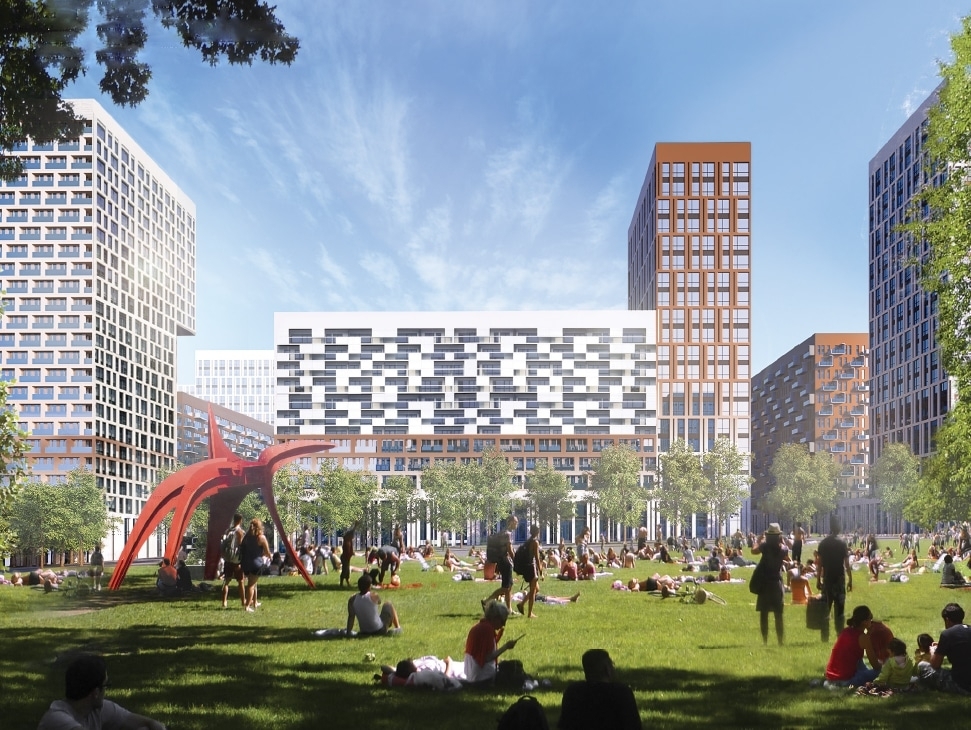 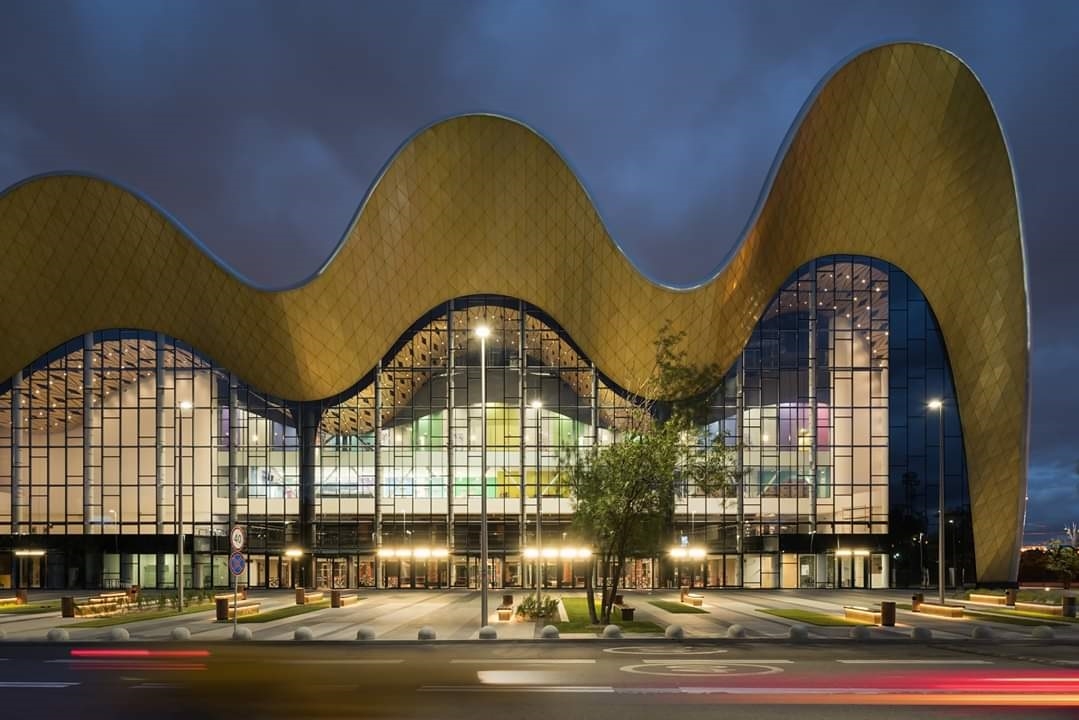 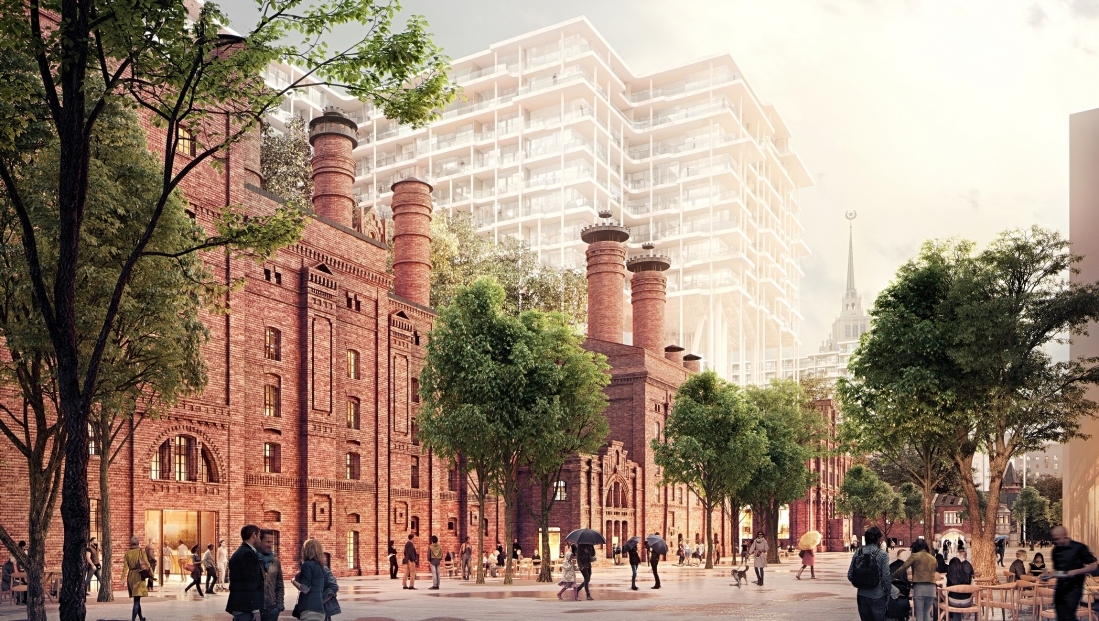 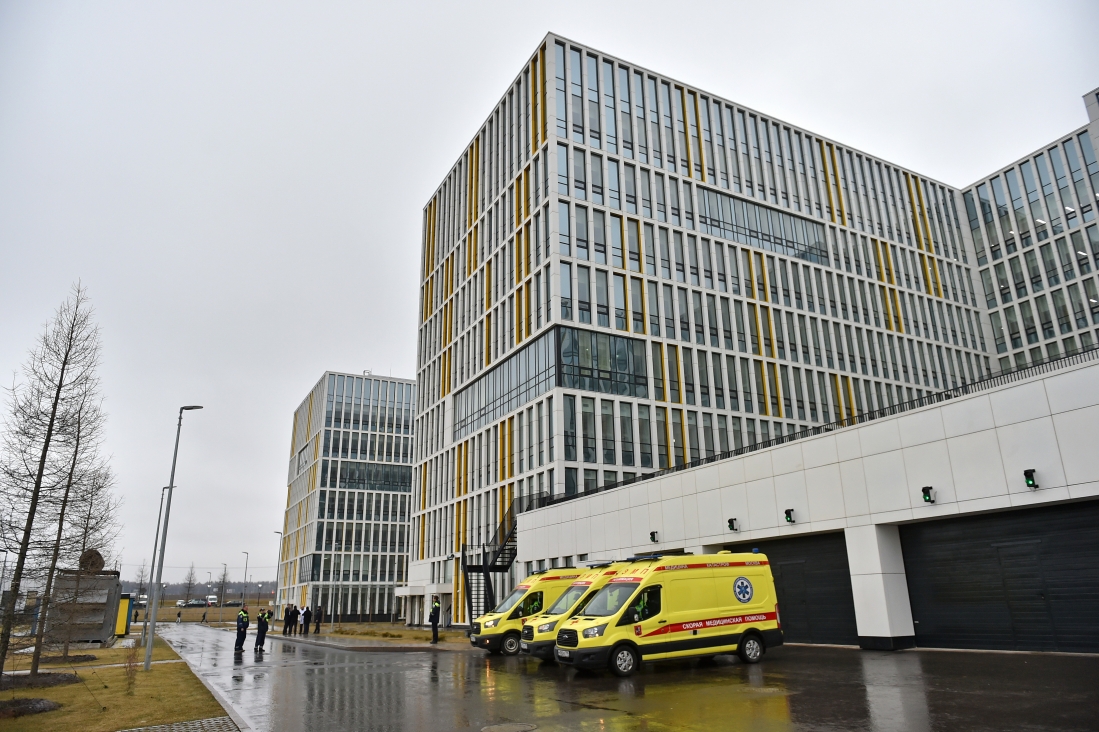 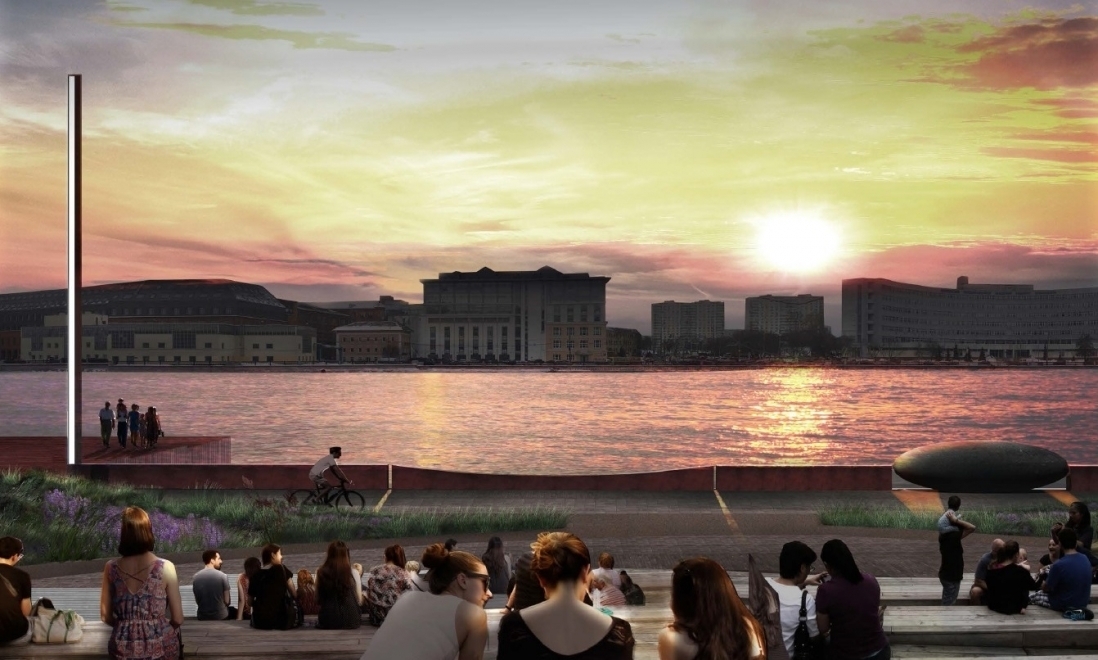 Five Moscow projects reached the final of MIPIM Awards international competition, the most prestigious award in the field of real estate and urban development. According to First Deputy Chairman of Moskomarkhitektura, Chief Architect of Moscow Sergey Kuznetsov, a renovation program and a landscaping project for the embankments of the Moskva River are among the finalists.

In addition to them, the projects of Irina Viner-Usmanova Palace of Rhythmic Gymnastics, a hospital in Kommunarka, and the development of Badaevsky Brewery were shortlisted for the final.

«Moscow projects in the final of such a prestigious award is a great victory and a record achievement for Moscow and Russia in general. All in all, we submitted 20 applications. In respect of such a great success of Moscow, I want to emphasize the role of Marat Khusnullin, Deputy Prime Minister of Russia. Without his energetic work as the head of the capital’s Stroykomplex, this result would have been impossible» — said Sergey Kuznetsov". Let me remind you that last year there were two our finalists, Luzhniki and Zaryadye. The latter then became the first ever winner from Russia. This year the MIPIM exhibition will be held for the 30th time, and I ask everyone to vote for and support our finalists."

According to Sergey Kuznetsov, the 2020 finalists reflect the global appeal of the MIPIM Awards. France has the biggest number of projects in the final (eight), five are from Russia, four from Belgium and China, three from Poland and Canada. Moreover, among all participating cities, Moscow ranks first in the number of projects that were shortlisted for the final. International real estate exhibition MIPIM and the MIPIM Awards organized as its part are held annually in Cannes, France. Covering all aspects of the real estate market, they are meant to highlight important aspects of the current and main trends of the next year in this field.