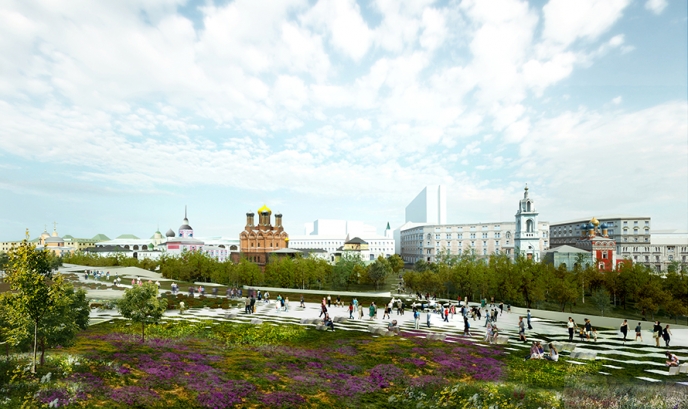 Today a competition to design a logo and corporate style for Zaryadye Park which is under construction at the moment was launched: the participants are to come up with a recognizable brand that will represent the character and special features of this unique project. It was reported by Sergey Kuznetsov, the Chief Architect of Moscow, at a press conference at “Interfax”.

“We’ve arrived at the point when the park needs its symbols. We have a month to collect proposals from the participants. The scope of work is not very large, but very important. Applications will be accepted until 24 February; on 1 March the jury will choose one winner of the six finalists,” saidSergey Kuznetsov.

Zaryadye is one of the greatest large-scale projects in the capital; it is a multifunctional landmark that will become really popular with Muscovites. And now it’s time we should come up the way to present it,” noted the Head of the Moscow Department of Culture, Alexander Kibovsky. 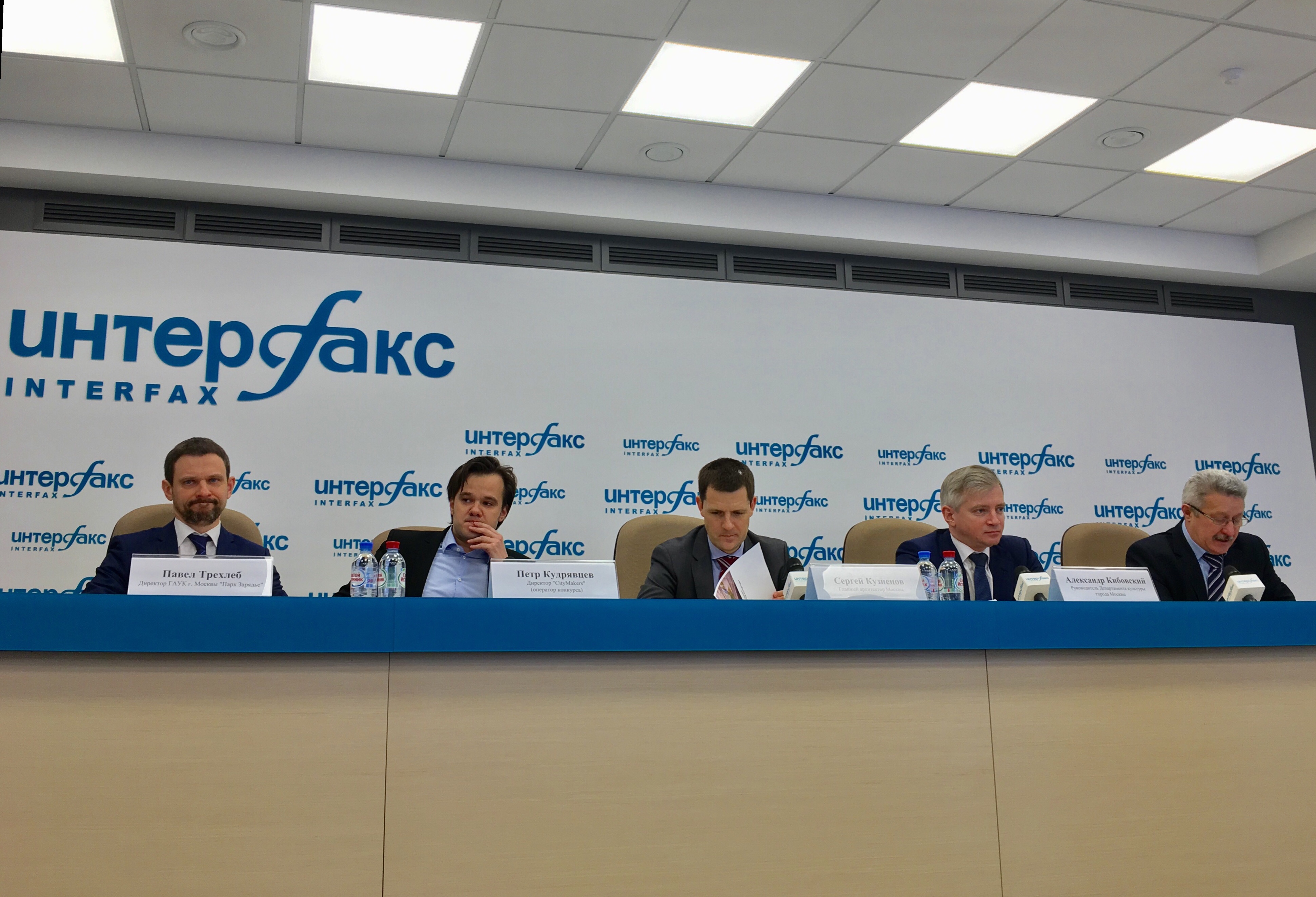 In addition to Sergey Kuznetsov, the jury included the Head of the Moscow Department of Culture Alexander Kibovsky, director of “Mosgorpark” Vyacheslav Dunaev, director of Zaryadye Park Pavel Trehleb and others.

The main entry criteria: it should be into line with the concept of Zaryadye Park, preserving the uniformity of style with the architectural and spatial environment, as well as it should be informative, original and innovate. The visual concept shall include a logo, corporate style, fonts and examples of their application on different media. More information is available on the Competition website www.zaryadyebrand.ru.

“The project is in its final stage, and visual concept should include elements of the future park structure: historical context, unique architectural forms, modern engineering solutions, and various cultural projects that will be implemented in the territory in the future. The park space is multifunctional; it will have a variety of sights: museums, media and exhibition projects, etc. The selected symbols are to be used in navigation devices, in digital format, that’s why this competition is very important for us,” said the director of Zaryadye Park Pavel Trehleb. 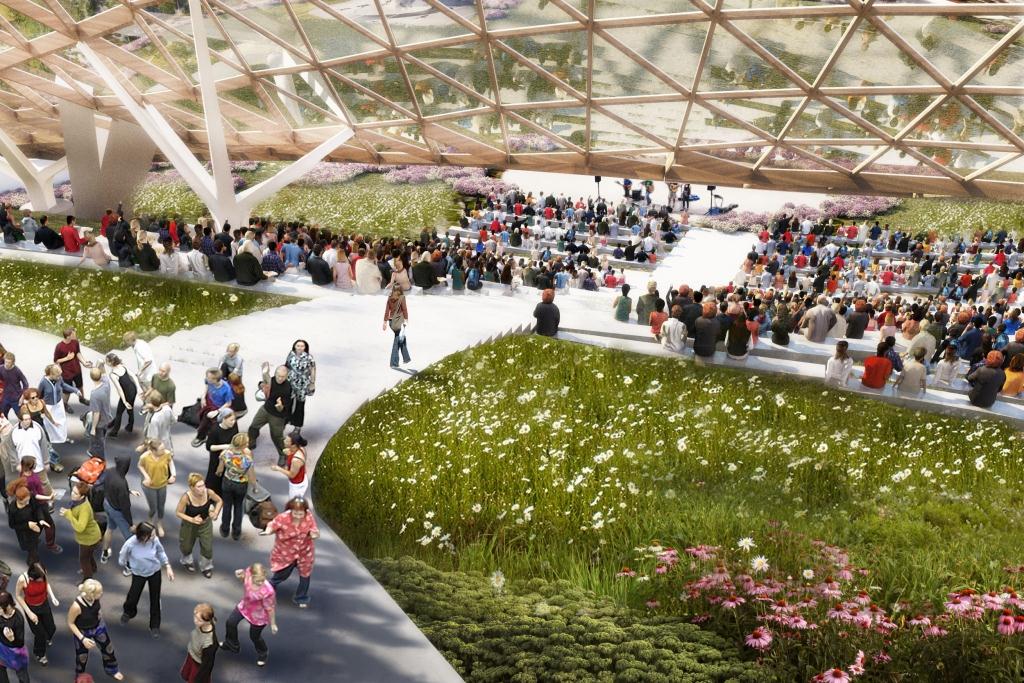 The winner will be announced on 6 March. The best proposals are to be used in the further development of the corporate style of the Park.

“It is very important that the contestants understand that Zaryadye is an amazing and unique project, and their work should convey this meaning. We invite both individuals and legal entities to take part in the competition. We have no strict requirements as for the exact design of the logo. The Park has formed its established special principles, such as “natural urbanism”, innovation; it has original features such as “glass crust” and performs important educational functions. It means that there are a lot of “sub-brands” having their own bright character. The contestants have to devise a method to combine all these features in one graphic symbol,” said Petr Kudryavtsev, Citymakers Bureau partner (operator of the competition). 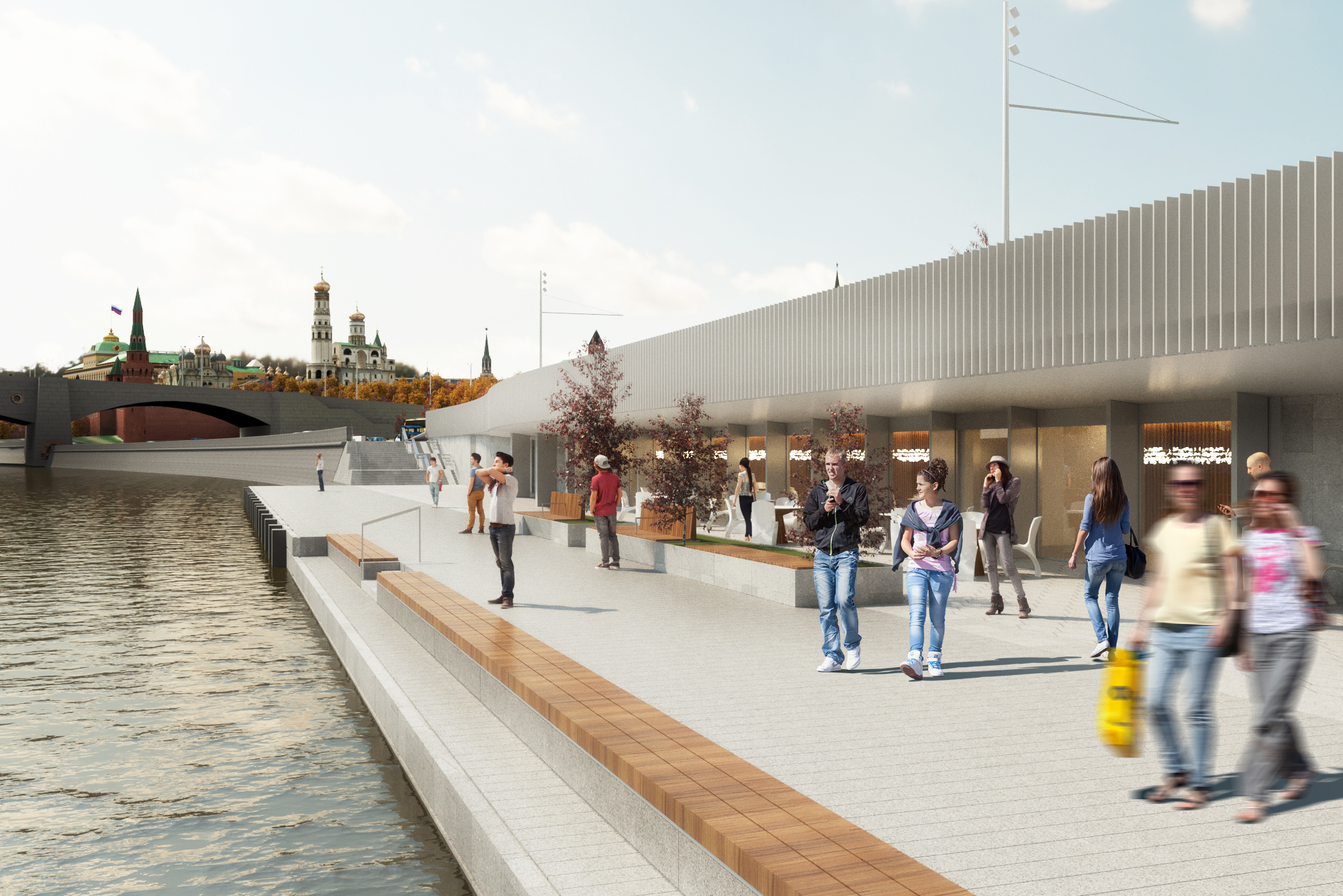 “This place will entirely belong to the city residents, and our best interest is to encourage as many people as possible to engage in creation and development of the park. Architectural competitions help to achieve this goal; at first, the competition for the very concept of the park was held, then for the pavilions’ interiors, and now – for the corporate style. The Moscow City Government represented by Mayor Sergey Sobyanin supports the idea that the competition should be open, so that all persons interested can participate in it,” said Sergey Kuznetsov.

Zaryadye is the first park in Moscow to be built over the last 50 years. A unique architectural creation, new type public space is going to appear in the heart of the capital, near the Kremlin as an example of city and nature interaction. It is meant to become a place that will attract the inhabitants of Moscow, Russia and guests from around the world. The President of the country personally initiated creation of this park, which is as important as other high-priority federal projects and mega projects in Moscow. The park is planned to be opened in September 2017, coinciding with the anniversary of the capital.