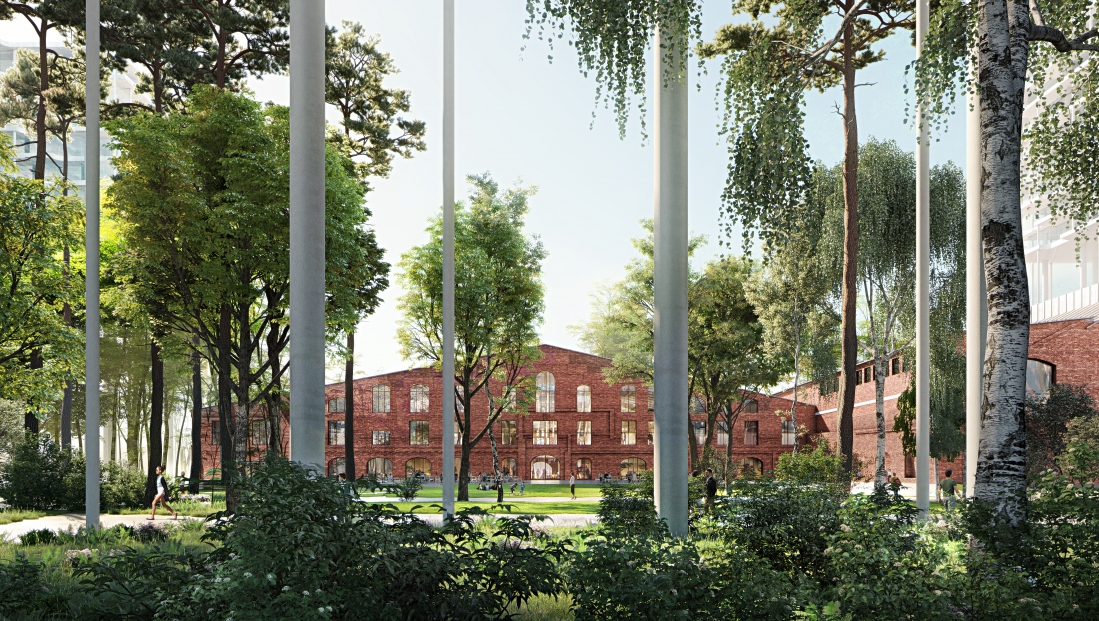 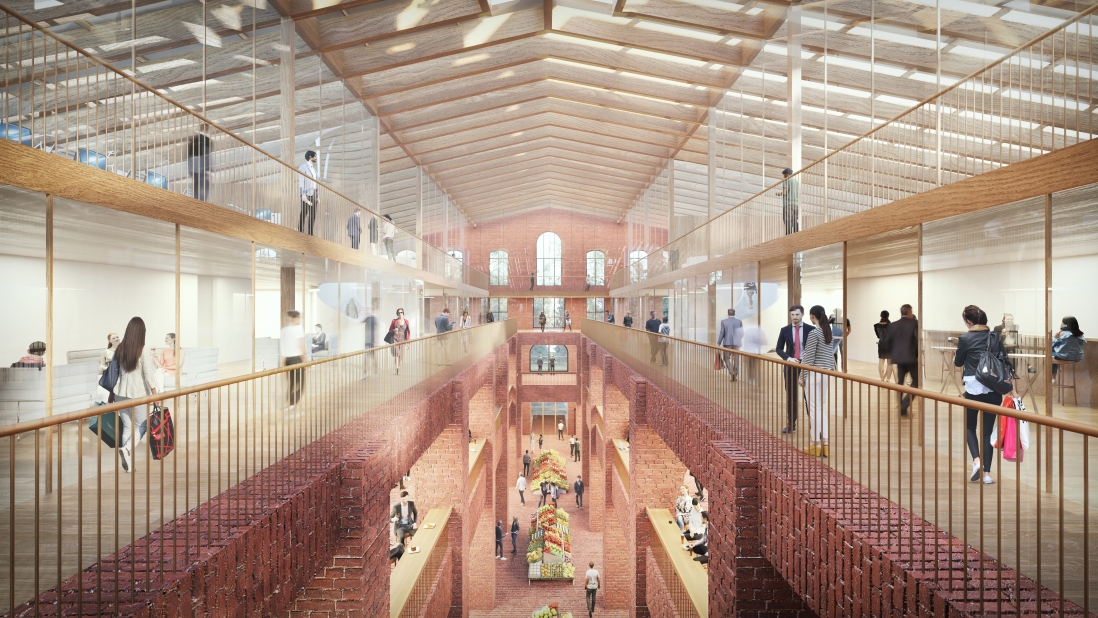 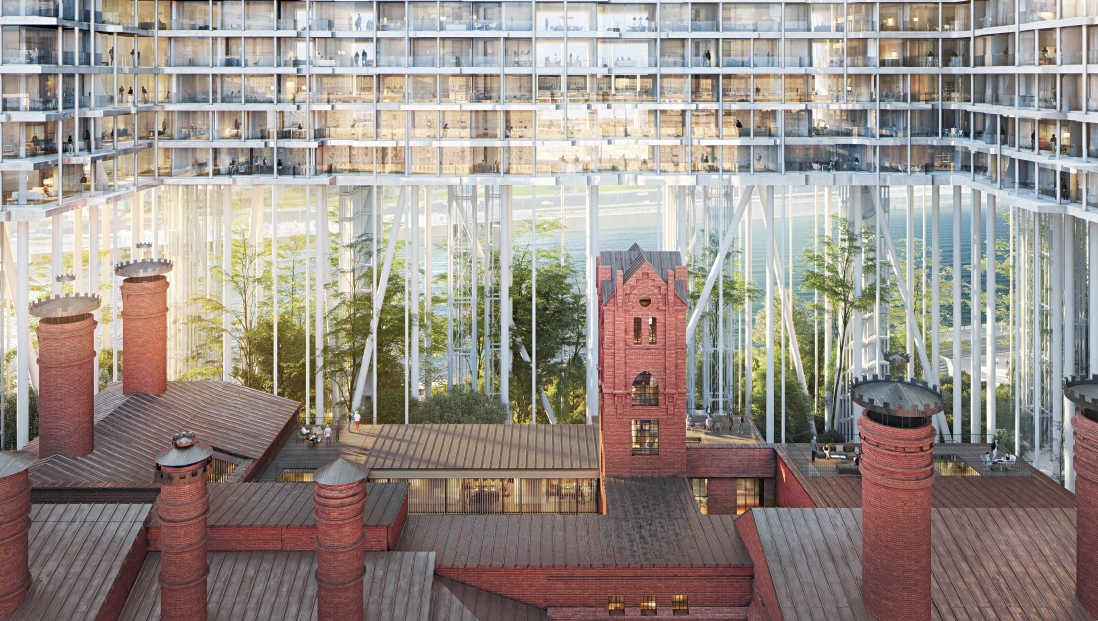 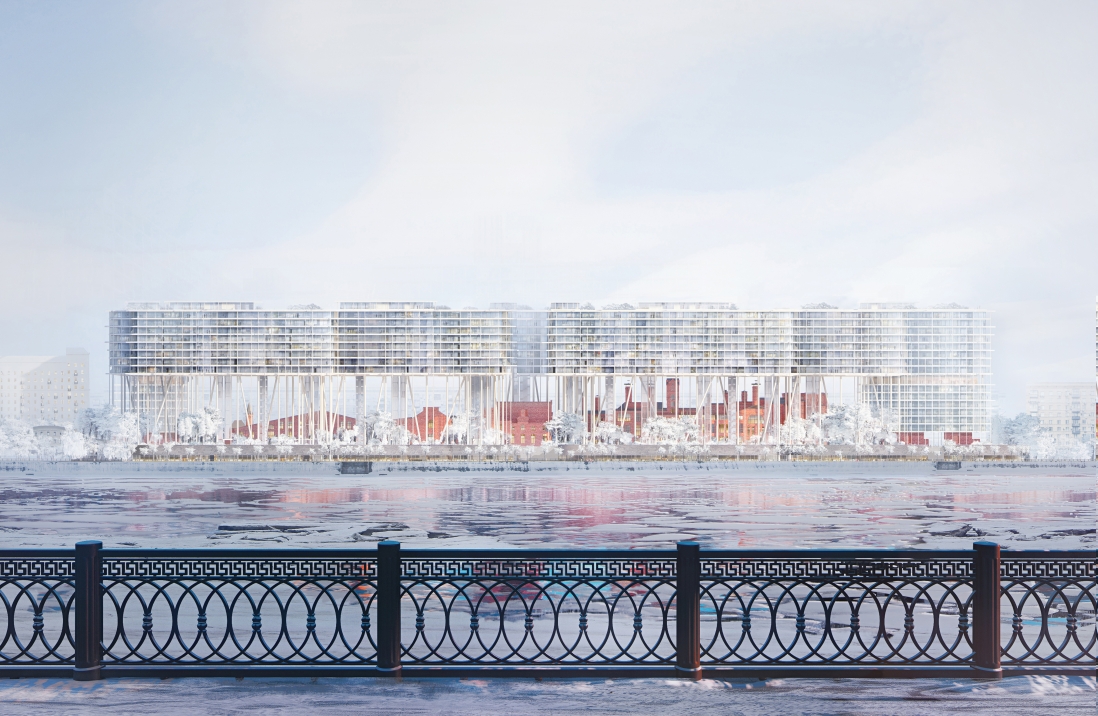 The development project for Badaevsky Brewery territory received three awards at the international competition — World Architecture Festival — WAF 2019. In the Residential category, the project was the absolute winner among 17 finalists from 10 countries of the world. Over the 11 years of WAF’s existence, a Moscow project became the prize winner for the first time, said Chief Architect of Moscow Sergey Kuznetsov.

The project of the Swiss architectural bureau Herzog & de Meuron and APEX design bureau also won the special WAF award in the Re-Use category, thanks to a detailed study of the issue of restoration and adaptation of cultural heritage sites. In the Masterplanning category, the concept of developing the territory of Badayevsky Brewery was Highly Recommended, which corresponds to a special assessment by a competent jury: «striking at first glance, this project turns out to be a clever and thoughtful example of „critical conservation “- the perception of the old and new, which rethinks the use of columns in urban space».

«I am very happy that Moscow attracts such „stars“ as Herzog & de Meuron to work. At last, the capital began not only to reach the final of the main WAF competition, but also to win it. This happened for the first time in 11 years of the existence of the award» - emphasized Chief Architect of Moscow, Sergey Kuznetsov.

Let us remind you that the concept of developing the territory of the Badayevsky Brewery on a 6-hectare site provides for the restoration of cultural heritage sites, filling the territory with new functions, creating an open public park with access to the river and new construction. As part of the project, the embankment will also be landscaped; it will have pedestrian and bicycle paths, shops, cafes and restaurants. The new construction will be located closer to the river — the columned building will rise 35 meters above the ground to ensure the permeability of the site and the visibility of the monuments.

«The architects created a concept that allows us to offer Dorogomilovo social infrastructure, restore monuments, create a new park, and improve the embankment» — summed up Mikhail Khvesko, Executive Director of Capital Group.

«It’s nice that the jury appreciated not only the ambitiousness of our project, but also our careful attitude to the historical heritage on the territory of Badayevsky Brewery. Preservation of cultural monuments, new construction in the conditions of existing buildings and the creation of new public spaces — these issues are relevant for all modern megacities» - said Olga Bolshanina, partner of Herzog & de Meuron architectural bureau. - "The objects of cultural heritage will be restored — 1st and 3d buildings with the status of a monument of architecture will be reconstructed. According to historical documents, architects will recreate the 2nd building partially lost during the Soviet era, which does not have a protective status, but is very important for the integrity of the architectural ensemble. In the newly part of building 2, it is planned to place a museum of the plant and a brewery with the preservation of the tradition of tri-mountain brewing. We can also congratulate Atrium Bureau, which received a special mention of the jury in the Future Projects — Education nomination for the park of future generations in Yakutsk».

In addition, the team won the WAF Visualization Prize, the first ever presentation video contest festival. The World Architecture Festival (WAF) has been held annually since 2008 and is considered the main meeting place for international architects.

The World Architecture Festival award is one of the most prestigious in the world, it is often called the Oscar of the architectural world, so even getting into the shortlist of winners is considered a notable achievement for projects.