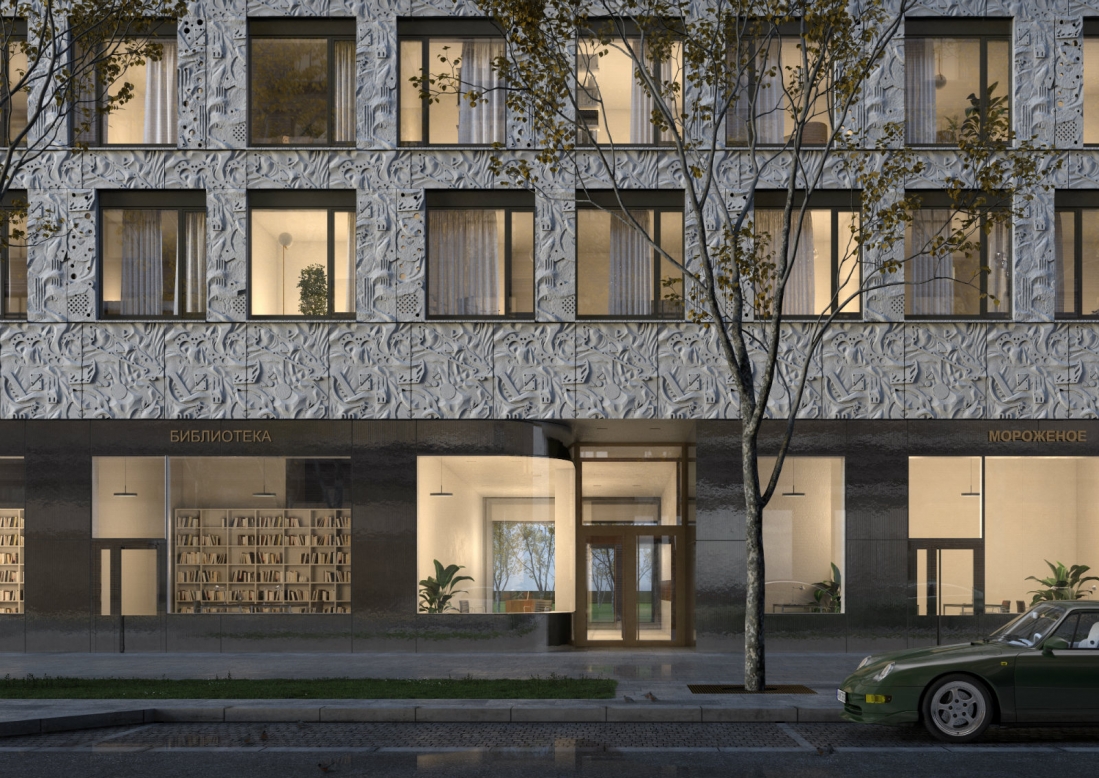 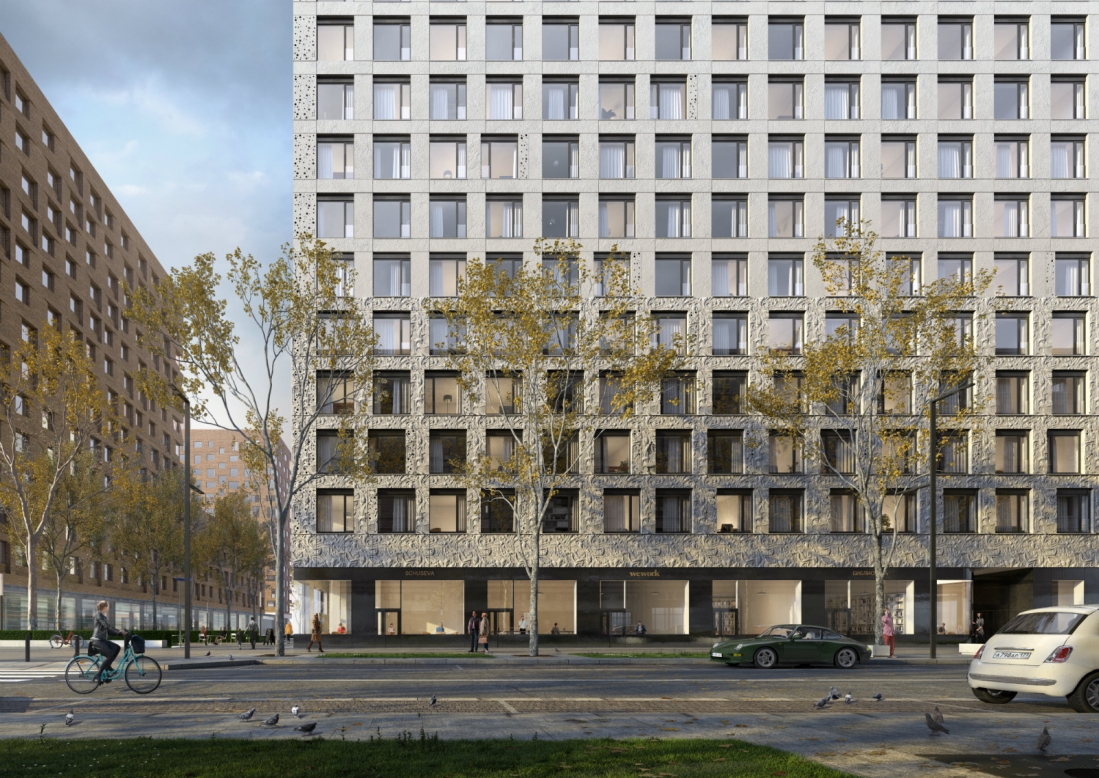 An unusual residential building with a “digital” facade will appear in the ZIL district, the chief architect of Moscow, Sergey Kuznetsov, said. The project was developed jointly by the Dutch architectural bureau DROM and the Belgian industrial designers Lion Beach, who specialize in computer animation creation.

“When designing the facade, the so-called parametric shape principles were used. Now it is one of the key architectural trends in the world. The building literally changes in response to, for example, the environment. During the day, the sculptural facade of building No. 17 of ZILART catches oblique rays of light, creating a pattern. At night, the perforated panels will be illuminated by the flowing warm light from the windows,” - explained Sergey Kuznetsov.

The avant-garde relief of the facade, according to DROM architects, binds together the legendary past of the place and the space of the new art cluster, which will be ZILART from LSR Group. Compilation on the large-scale decorative panels will create unusual dynamics of the building. The white structure will work in harmonious contrast with the brick parts of the building.

“In our project, we decided to reflect, as much as possible, the general concept of ZILART, where each building is a piece of art,” the Dutch architects said. The sophisticated decorations of the facades are an attribute of the Moscow architectural tradition, and we translated this theme into the language of the digital age. In fact, the facade of a part of the building number 17, which we have developed, is a picture in the massive scale.”

A curious element of the project will also be a modern interpretation of the “main entrance”, which the experts consider important to integrate into the composition of the entrance group as an important and almost lost element of a residential building. The lobby will become a kind of ‘portal’ connecting two worlds: the city and the green oasis of the courtyard. According to the architects, the person entering the house will see the courtyard through a massive glass wall. A system of island-hills will zone the space of the courtyard-garden.

The facility designed by DROM is one of the four architectural parts of the uniform building. Building No. 17 is still the only building in ZILART, developed by four architectural studios, three of them are foreign. “We implemented such a complex project thanks to the general town planning regulations: simple and clear. The accurate town planning norms allowed creating an architecturally diverse, but integral residential complex with a different approach,” said Sergey Kuznetsov.

At the moment, general construction is underway, in particular, excavations for building the foundation of the building.