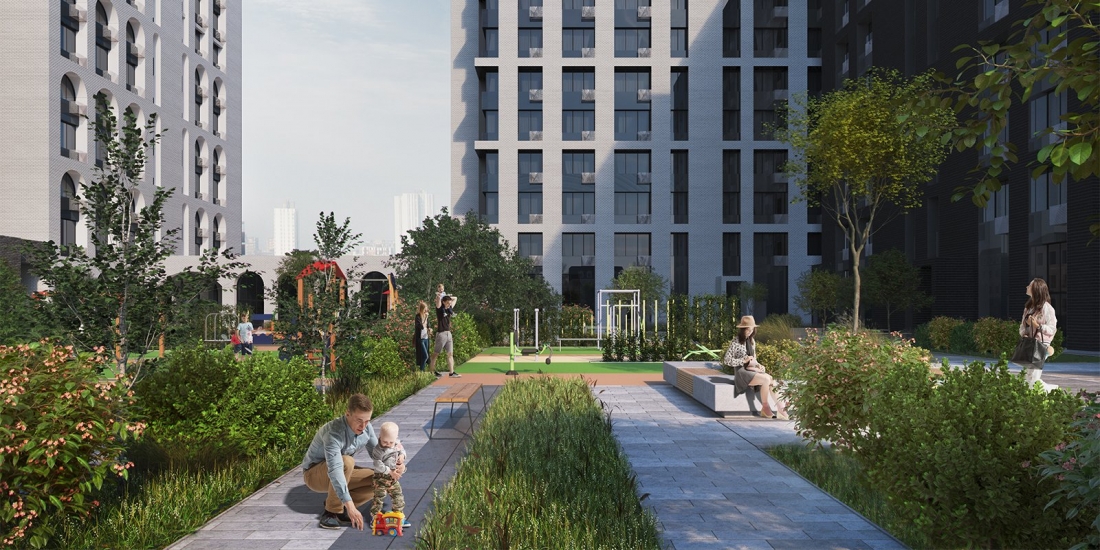 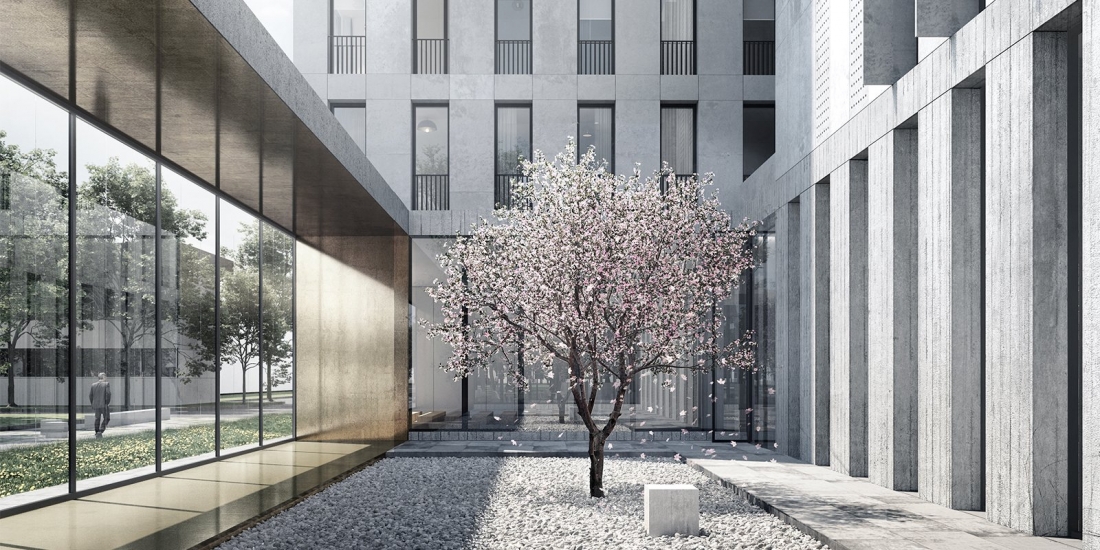 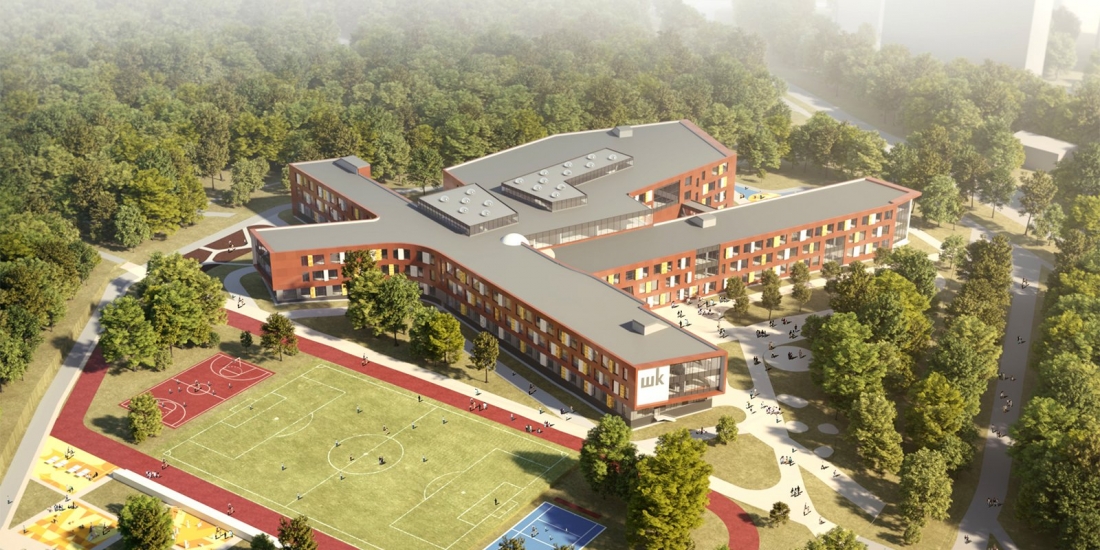 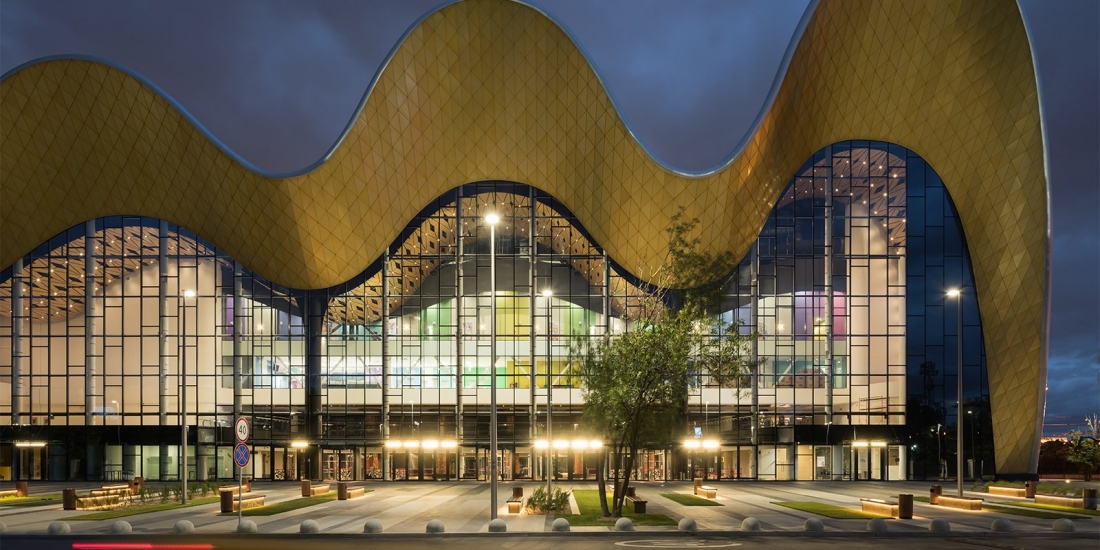 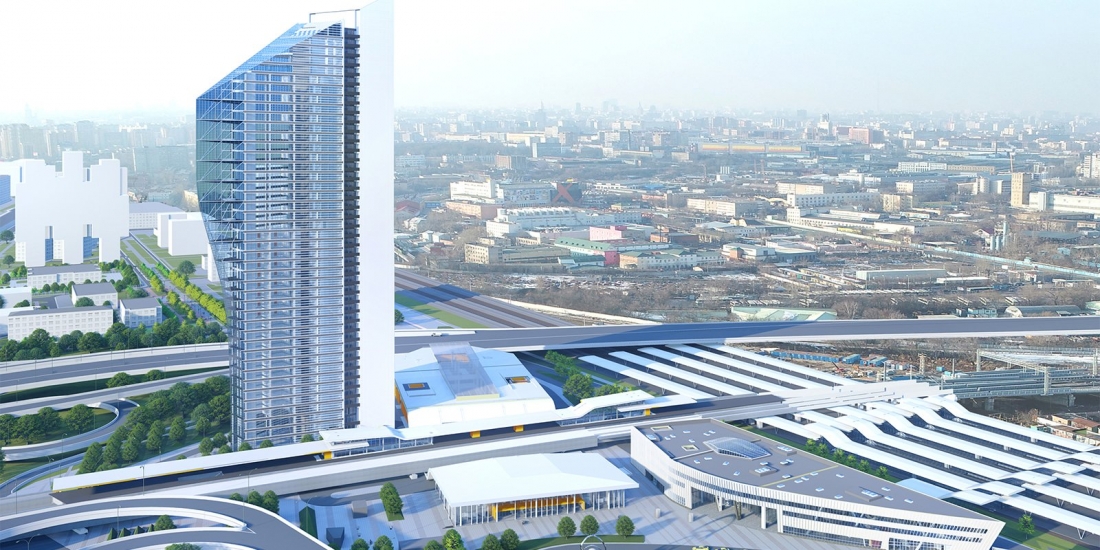 Five projects in five nominations became laureates of Moscow Award in Architecture and Urban Planning 2020 (Moscow Architecture Award). According to the Chief Architect of Moscow, Chairman of the Jury Sergey Kuznetsov, for the first time, the transport infrastructure object and the project implemented as part of the renovation program were included in the list of winners.

The jury selected the winners out of 40 nominees — this is the largest number of participants in the second round in the three years of the existence of the award.

«Let me remind you that this year we have seen the largest number of applications in the history of the award. More than 100 projects were submitted to the Expert Council» — said Sergey Kuznetsov. He noted that, as always, the choice was difficult, but according to the aggregate votes of the judges, the awards were distributed as follows:

«The best architectural and urban planning solution of transport facilities»

«The best architectural and urban planning solution of commercial facilities»

«Every year, according to the number of applications for the award and the composition of projects, we can see how different segments of the Moscow real estate market are developing, which way architectural thought is going on and how our colleagues see the city’s prospects in the field of design. This year was no exception — for the first time, the nomination of transport projects was highlighted, which is very correct, taking into account the pace of construction of the metro and transport hubs, and how the approach to the architectural appearance of new stations and facilities has changed. For the first time, the jury awarded the project included in the renovation program. And, I believe that this is also a very good choice, because renovation is a program that directly affects millions of Muscovites. The Gymnastics Palace is a vibrant and significant project that has already become one of Luzhniki’s calling cards and has proved itself in practice by successfully hosting a number of major competitions. I would like to once again thank the Mayor of Moscow for the fact that the Architecture Award is held at the city level, because the evaluation of projects and the contribution of architects to their implementation is a significant factor for the entire professional community» — commented Sergey Kuznetsov.

Let us recollect that Moscow Architecture Award was established in 2017 with the participation of Moscow Mayor Sergey Sobyanin. The award is presented for the development of the most expressive, original, high-quality architectural and urban solutions of capital construction projects, the implementation of which meets the challenges of creating a comfortable urban environment and contributes to the future development of the construction industry in Moscow. Before 2017, Moskomarkhitektura noted the best projects of the year in the framework of the Prize of Archcouncil of Moscow for five years.