Tyutchevskaya Station Will Be Built in Esthetics of Expressionism 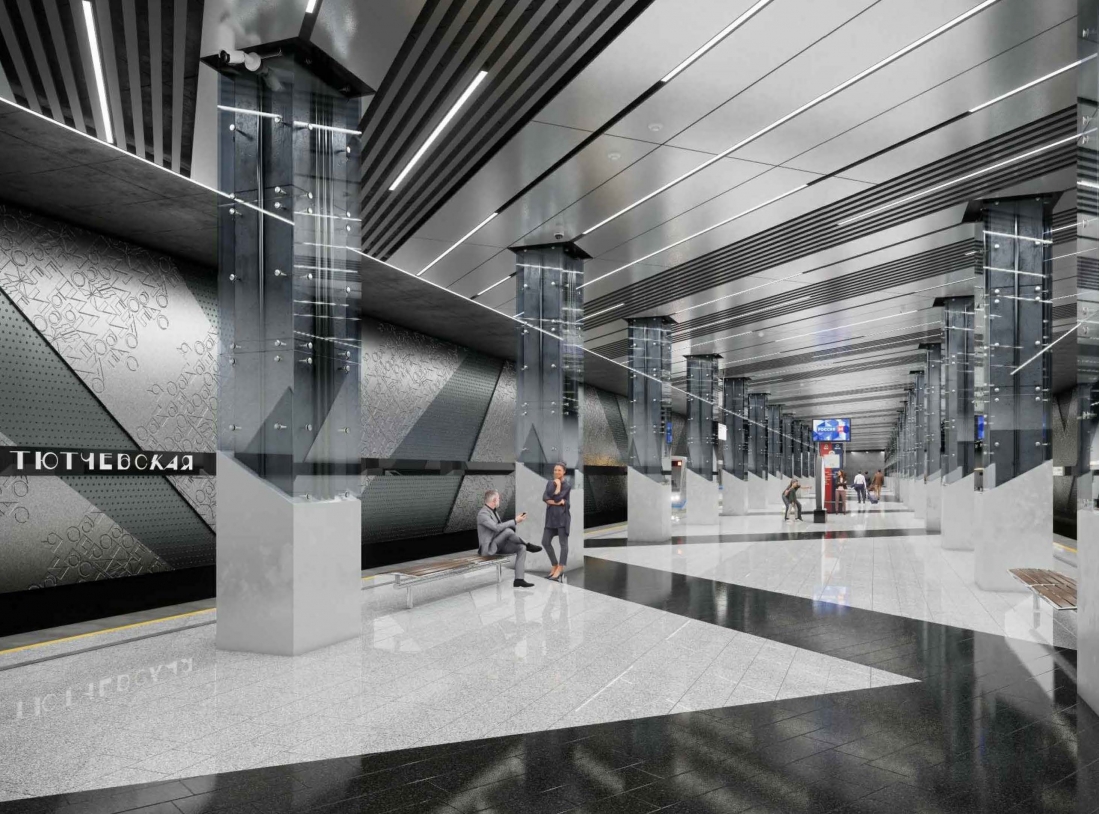 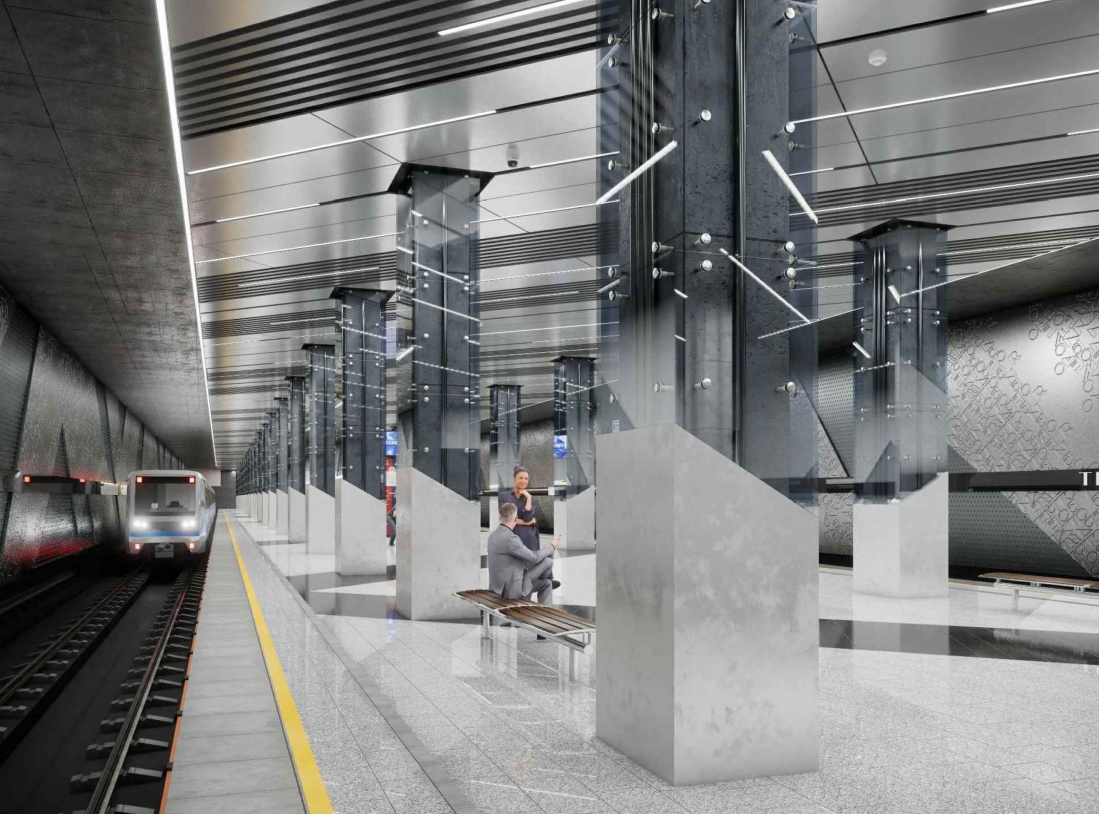 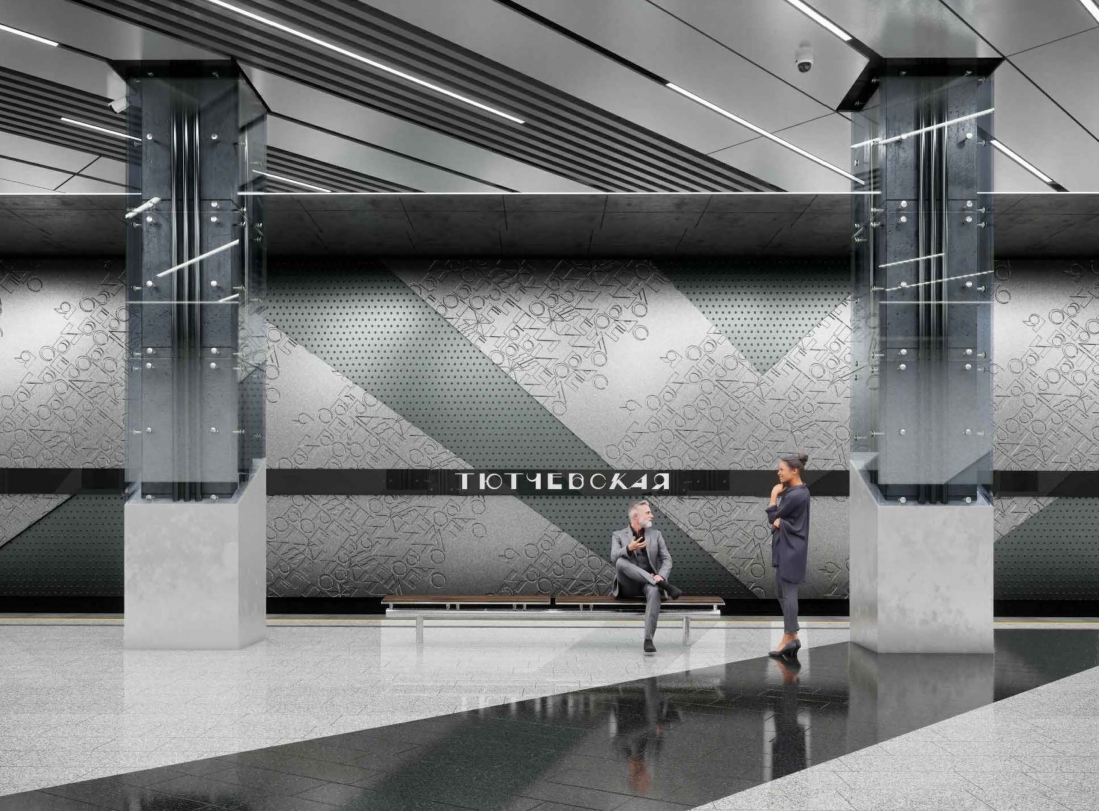 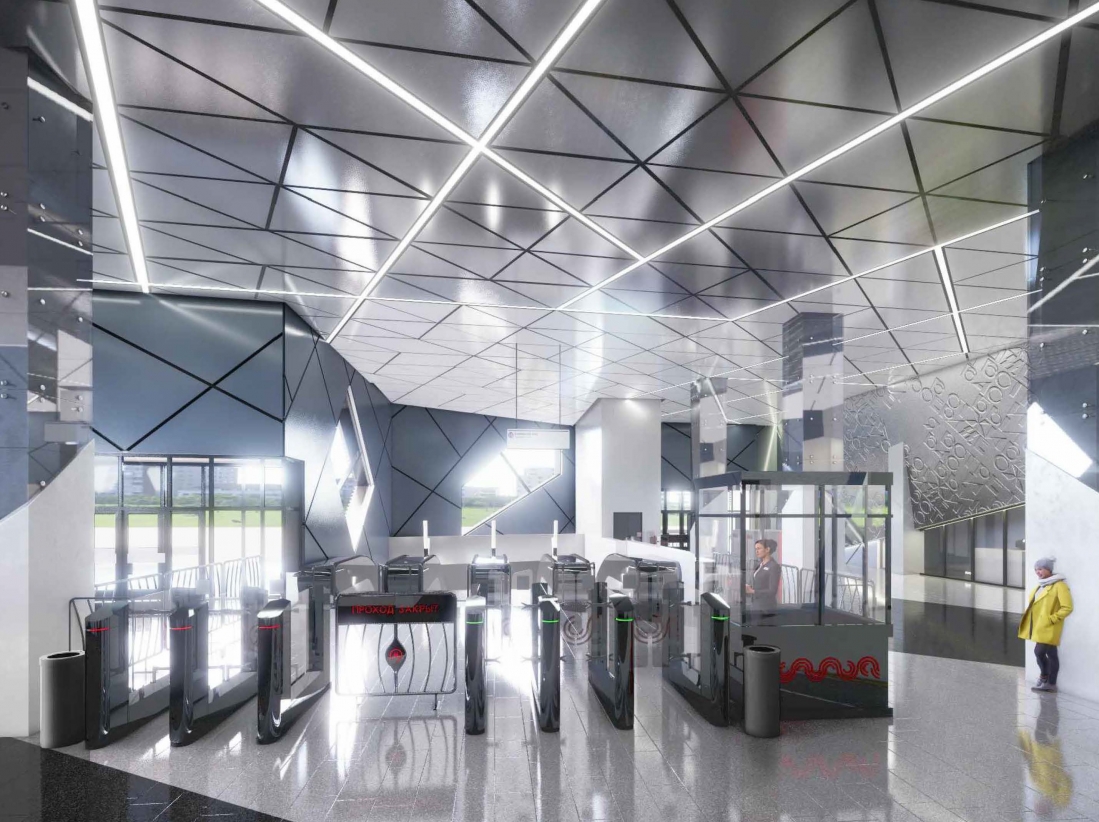 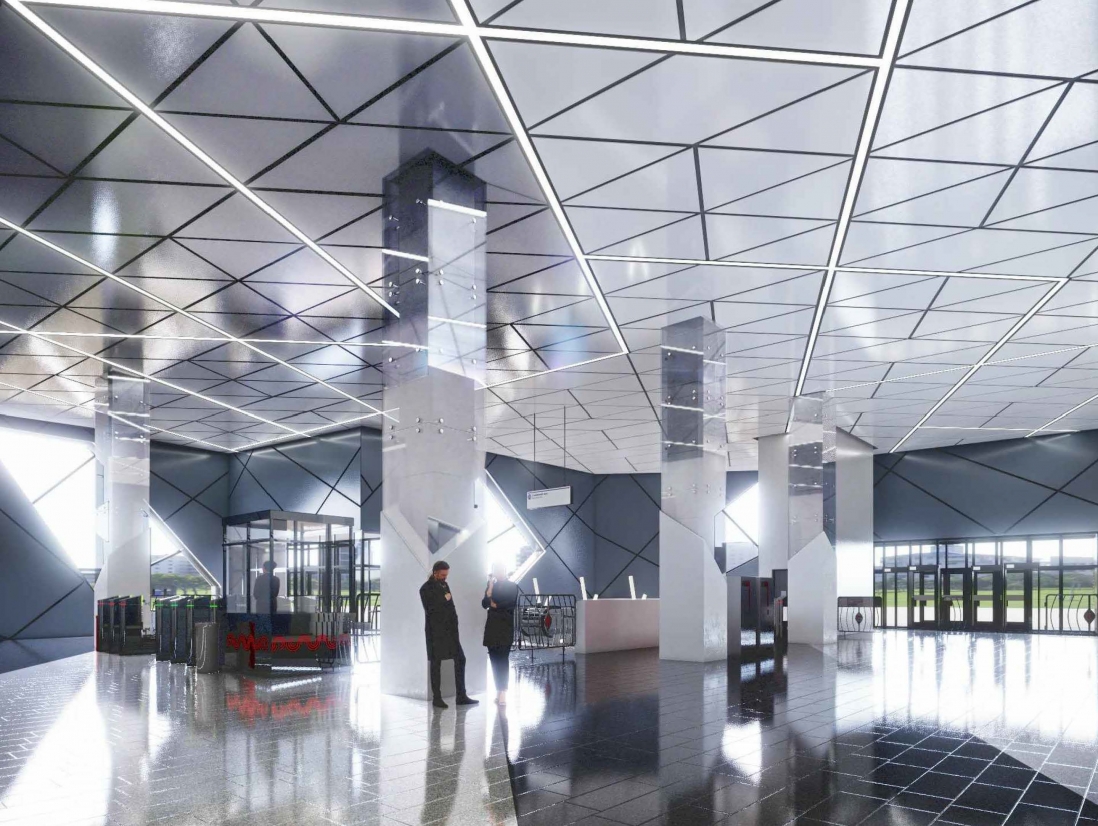 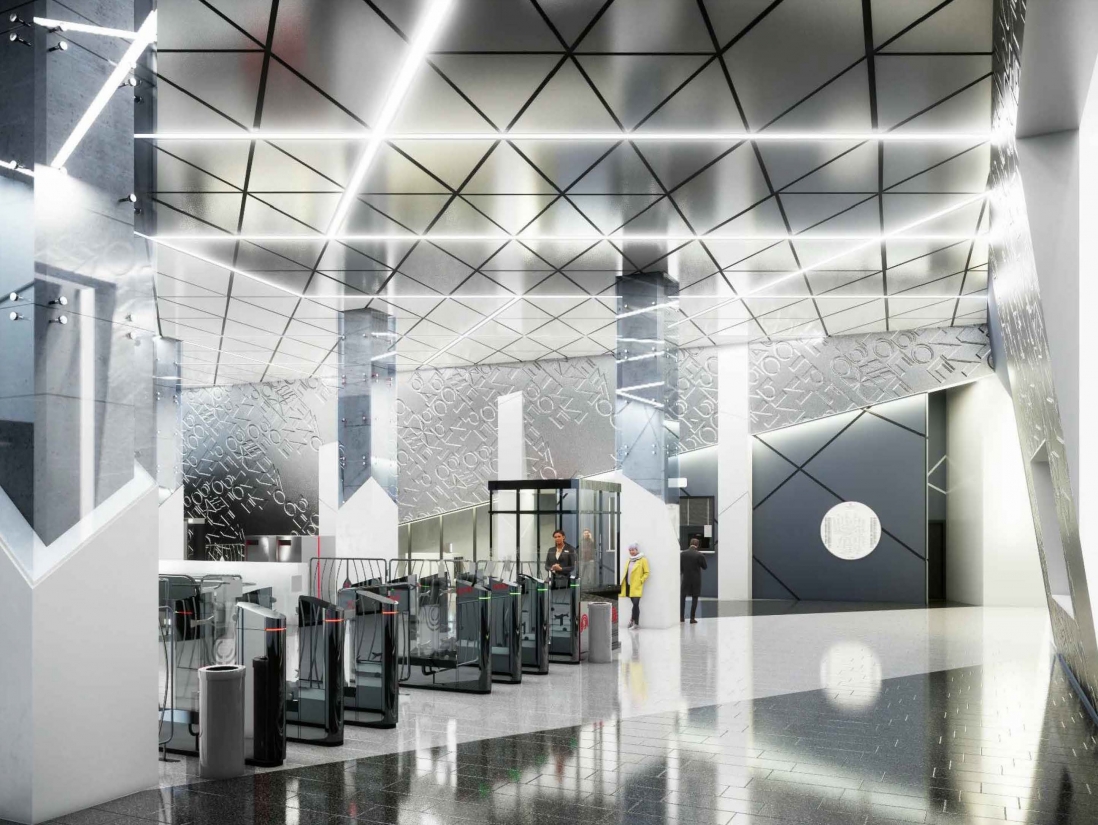 The Tyutchevskaya station of the Troitskaya metro line under construction will be built in the aesthetics of expressionism. Verses of the poet will be placed on the platform, said Sergey Kuznetsov, Chief Architect of Moscow, First Deputy Chairman of Moscow Committee for Architecture.

The station is named after the Russian poet and diplomat Fyodor Tyutchev, whose father owned the nearby Troitskoye estate in the 19th century. «In order to create a bright and memorable image, a modern aesthetic was chosen — using dynamic shapes, slanted lines and planes. Glass and metal elements contrast with natural stone surfaces. The authors of the concept also placed poems in the interior. Tyutchev’s lyrics are one of the peaks of Russian poetry, there are many innovative elements in it, and in this project, modern architecture just emphasizes this,» said Sergey Kuznetsov.

The columns will be finished with transparent triplex, slightly tinted in gray-smoky color, the plinth and floor will be faced with light gray granite, in addition, oblique lines of black gabbo will run along the floor. The walls will also be traversed by slanted lines separating the aluminum honeycomb panels with the poems placed on them from the dark background of the zinc anodized panels. The ceiling will be decorated with special lamellas, between which lamps will be hidden.

The concourse will be done in the same style. The ground pavilion will be lined with light gray dolomite slabs, some of them will have a smooth surface, and some will have embossed horizontal grooves. The building is deliberately asymmetrical, which will allow it to open in a new way from different angles.

The geometry of the concourse is emphasized by the columns supporting the canopy. The total area of the station will be about 12,700 sq.m. Exits are provided in the direction of the Moscow Ring Road, the village of Mosrentgen, to the shopping complex, as well as to ground transport stops. The project was developed by Mospromproekt JSC.

The expected daily passenger traffic will be about 100 thousand people per day. About 1 million people live in the attraction zone of the new stations, and several hundred thousand more work or study here. The opening of the station is scheduled for 2023, which marks the 150th anniversary of the poet’s death.