Trees to be Planted on Roof of Orpea Clinic in Skolkovo 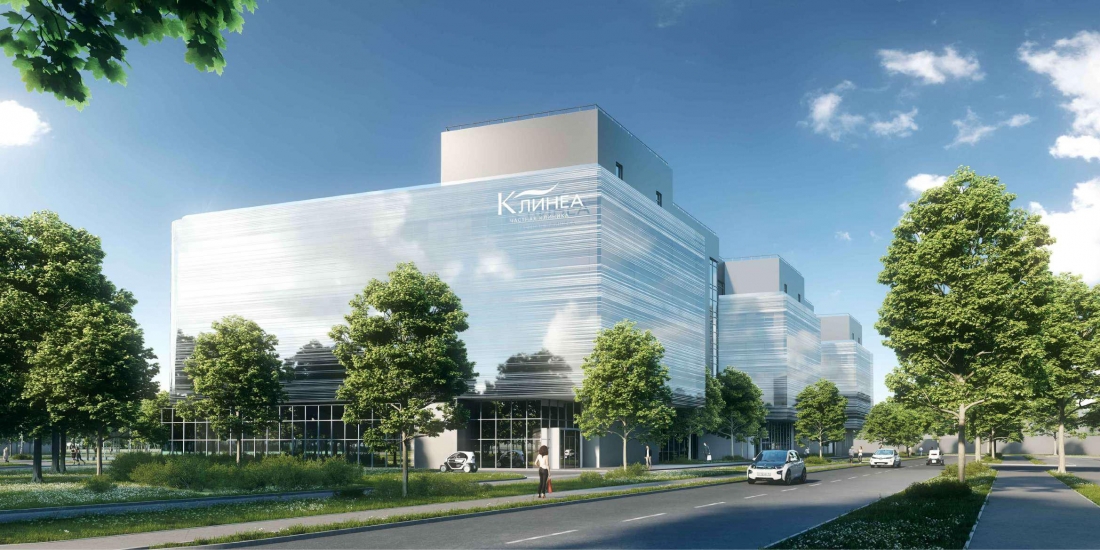 The roof of the future Orpea Clinic in Skolkovo Medical Cluster is going to be decorated with trees. This information was given by First Deputy Chairman of Moskomarkhitektura, Chief Architect of Moscow Sergey Kuznetsov.

“Part of the roof will be greened not only to create a more pleasant look, but also because green roofs give practical benefits. They absorb rainwater, which reduces the load on the drainage system and storm sewers. In addition, due to the “green” coating, the thermal resistance of the surface increases in summer, which reduces the need for climate control systems, and in winter it prevents heat losses and, consequently, the costs of heating for the building are reduced” - said Sergey Kuznetsov.

The architecture of the future hospital will be made in the corporate style of the medical company - in total, Orpea Group has 900 clinics in 10 countries, Besides, Russian standards are taken into account in the design,. Also, the French bureau ADMS Architectes in its work is guided by the principle of three "E": energy efficiency, environmental friendliness and ergonomics. “As a result, we get a building that meets international standards for environmental and energy-efficient design - they regulate almost every aspect of the construction and operation of the facility”- said Sergey Kuznetsov.

According to him, the construction of the clinic will begin in 2020, and the first patients are expected in 2022. “This clinic will become one of the many decorations of the entire medical cluster in Skolkovo. As Mayor Sergey Sobyanin said, negotiations with more than 10 international medical companies are currently in progress. Therefore, in the future we can expect that new world-class objects will appear” - added Chief Architect of Moscow.