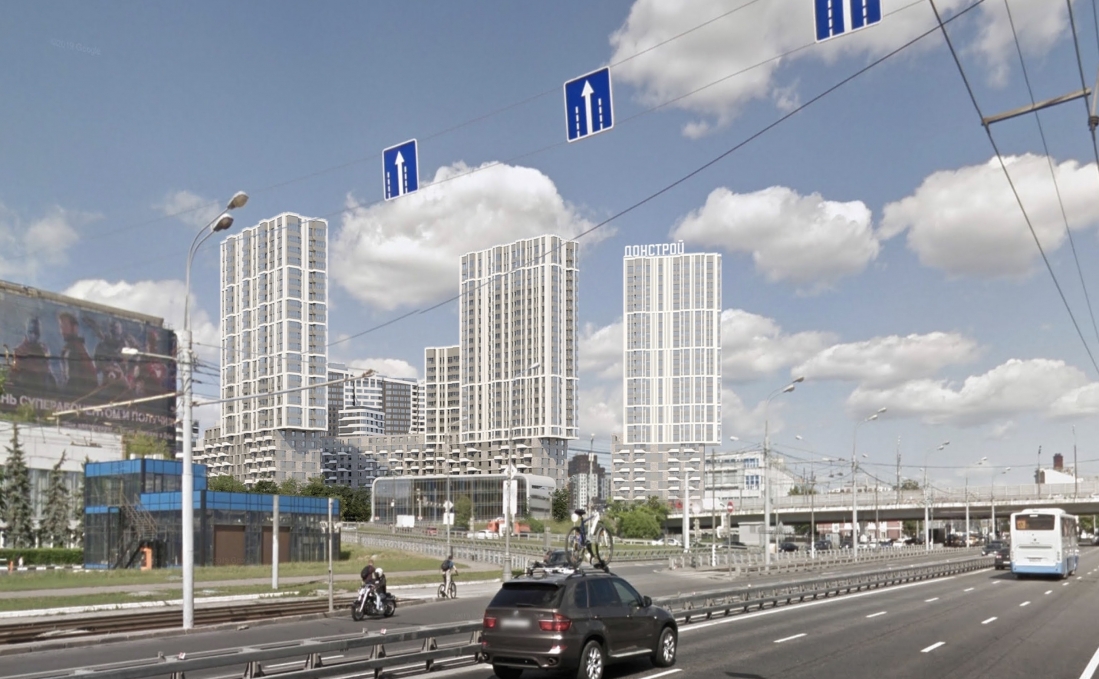 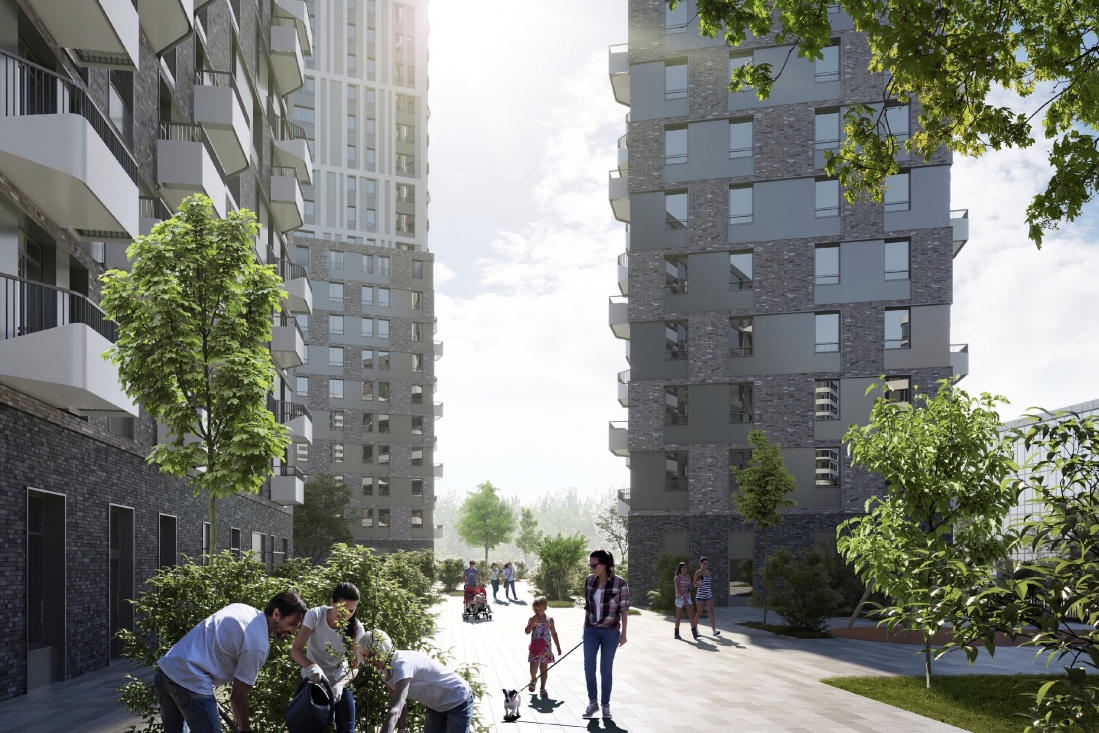 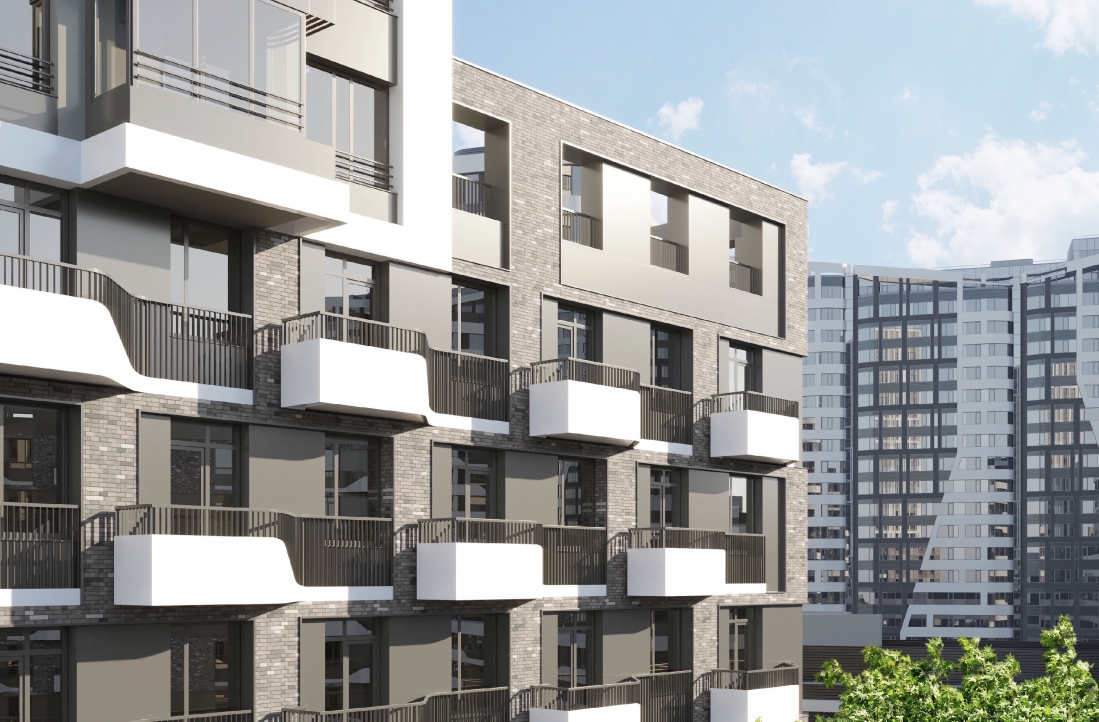 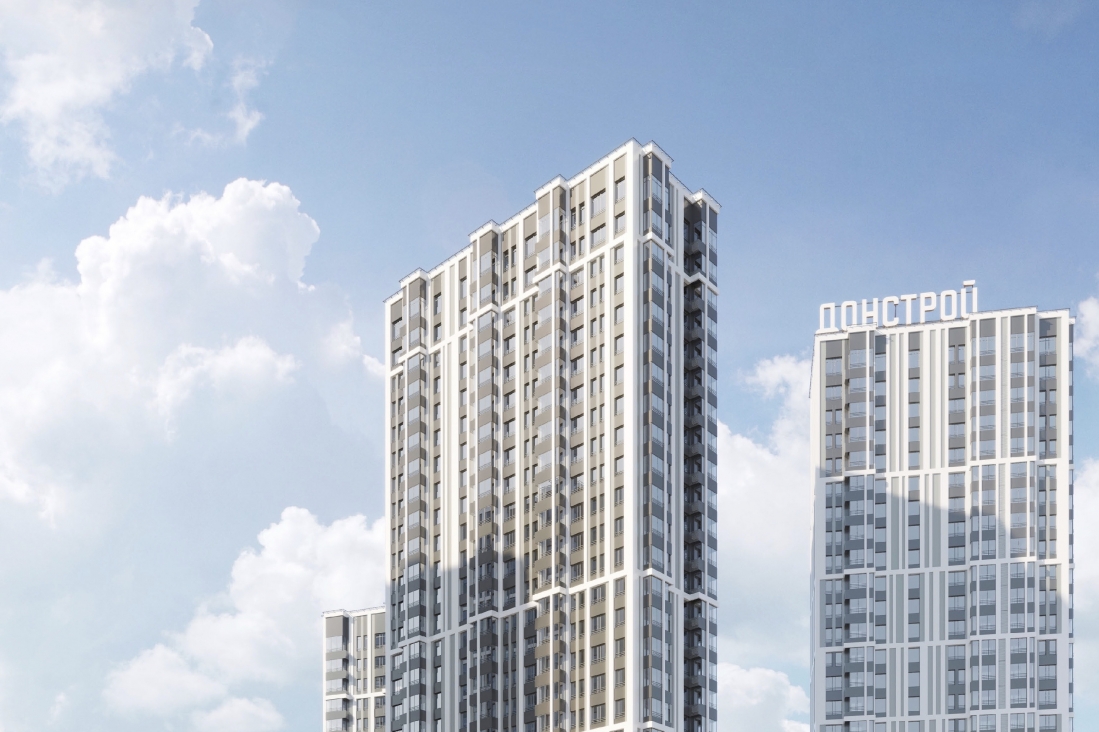 Moskomarkhitektura agreed on the architectural concept of the second stage of the Symbol Residential Complex on the territory of the former “Serp i Molot” industrial zone. Space-planning decisions were made by the WALL bureau, the facades were performed by the ATRIUM workshop, said Chief Architect of Moscow Sergey Kuznetsov.

The residential complex covers an area of about 60 hectares, limited by the Zolotorozhsky Val, the Third Ring Road and the Moscow Metallurgical Plant Proezd. The second stage (2b) with a two-level underground parking will be built at the following address: Zolotorozhsky Val Street, 11, z/u 3, next to the Green River Park.

A complex of four towers with a total area of about 80 thousand sq.m will be made in the same style as the already constructed buildings. “Each building is visually divided into large blocks offset along the axis. Graphic patterns give additional contrast and dynamics to the facades: the upper floors are made in light shades, as if they are surrounded by white “ribbons”, and the lower floors are made in dark colors, while balconies serve as bright spots. Three buildings will have 28 floors, the fourth will have 20 floors,” said Sergey Kuznetsov.

Concrete tiles imitating a brick wall be used in the decoration of the facades, as well as steel sandwich panels of gray, light gray and white colors.

“The courtyard will be raised on the stylobate. Here they will make playgrounds for games, recreation and sports. Commercial areas are designed at the ends of the towers and have separate entrances from the street. The underground parking lot is for 410 cars," added Sergey Kuznetsov.

The master plan for the renovation of the former “Serp i Molot” industrial zone was developed by the winner of the competition, the British LDA Design Bureau. Designing of individual quarters is carried out by Russian workshops, including ATRIUM, MOSPROEKT-1, UNK project, WALL and ABTB.