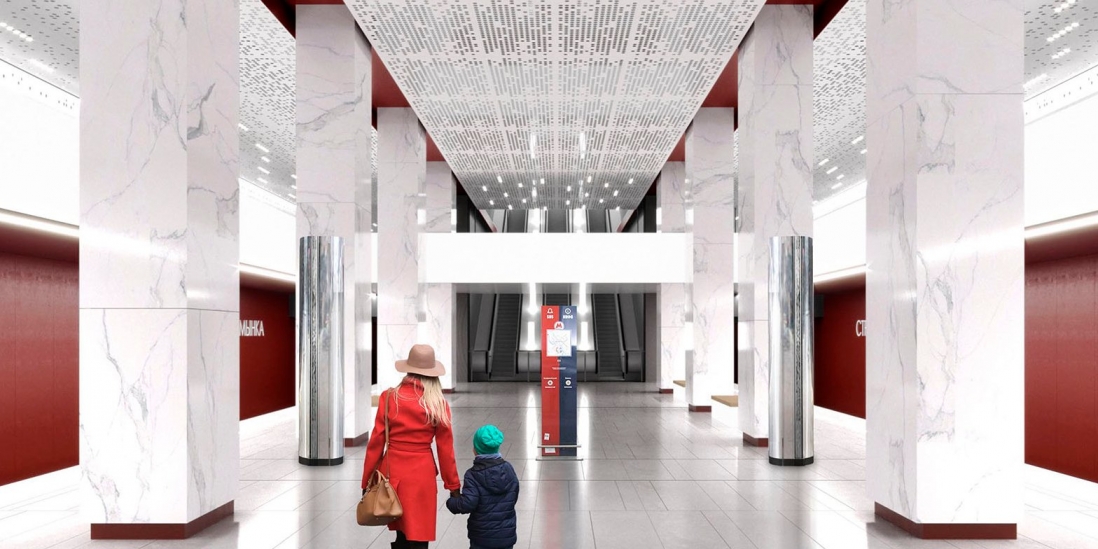 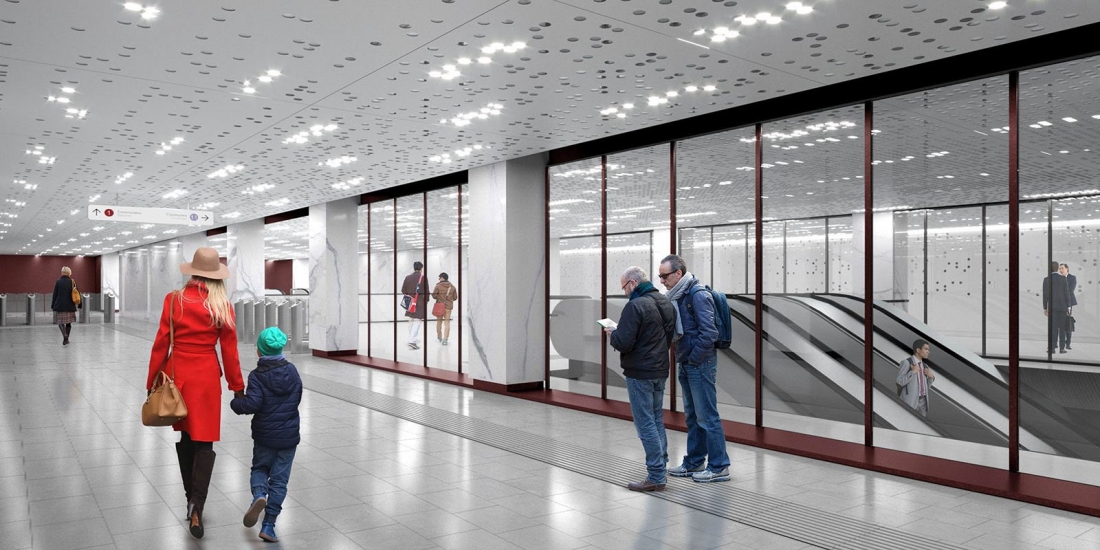 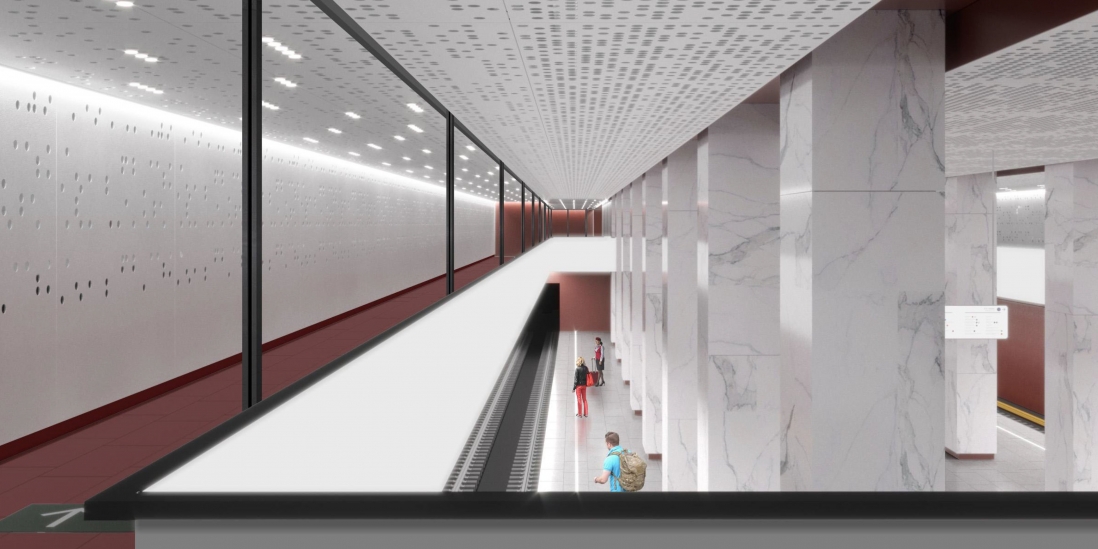 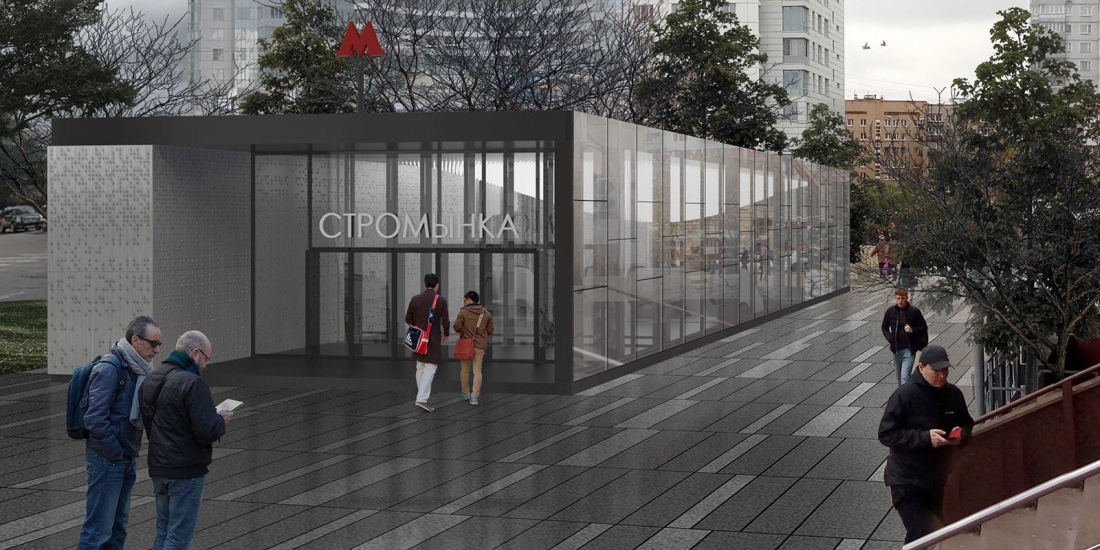 Stromynka Metro station of the Bolshaya Koltsevaya Line (Large Circle Line) will be built in a high-tech style. According to mos.ru, it will be constructed in the immediate vicinity to Sokolniki Park and the Sokolnicheskaya line metro station of the same name.

It will be possible to transfer from Stromynka to Sokolniki station. This will help to lessen the load on the Arbatsko-Pokrovskaya, Sokolnicheskaya, and Kaluzhsko-Rizhskaya metro lines.

“The design of Stromynka station will be dominated by glass and metal typical of the high-tech style. The escalators leading to the platform and from the platform to the hallway will be separated by glass galleries. The ceilings in the ticket hall and on the platform will be covered with perforated aluminium sheets. LED bulbs installed inside the holes will create an illusion of a glittering star light”, – said Sergey Kuznetsov, the Chief Architect of Moscow.

The design project of the station has been developed by MAParchitects. According to their concept, the balcony galleries above the tracks will be decorated with LED lamps. Climbing the stairs in the center of the hall to the balcony, the passengers will be able to transfer to Sokolniki station. The design of the station will be dominated by red, white and gray colors. The walls and columns will be made of marble, and the floor – of granite.

The ground entrance halls will be almost completely made of glass with perforated fittings. For the convenience of the citizens with mobility impairments, the pavilions will be equipped with elevators. The southern hallway will lead to Rusakovskaya street and Stromynka. The northern hallway – to the main entrance of Sokolniki Park and Sokolnicheskaya Zastava tram station.

It should be recalled that the results of the design competition for Sheremetyevskaya, Rzhevskaya and Stromynka metro stations were reviewed in 2017. At the final stage of the competition, the winners were chosen by the users of the Active Citizen project. Initially, the architects suggested designing Stromynka station in dark colors, but later the project was reviewed and improved.