Slavyansky Mir Station Walls will be Decorated with Mythological Animals 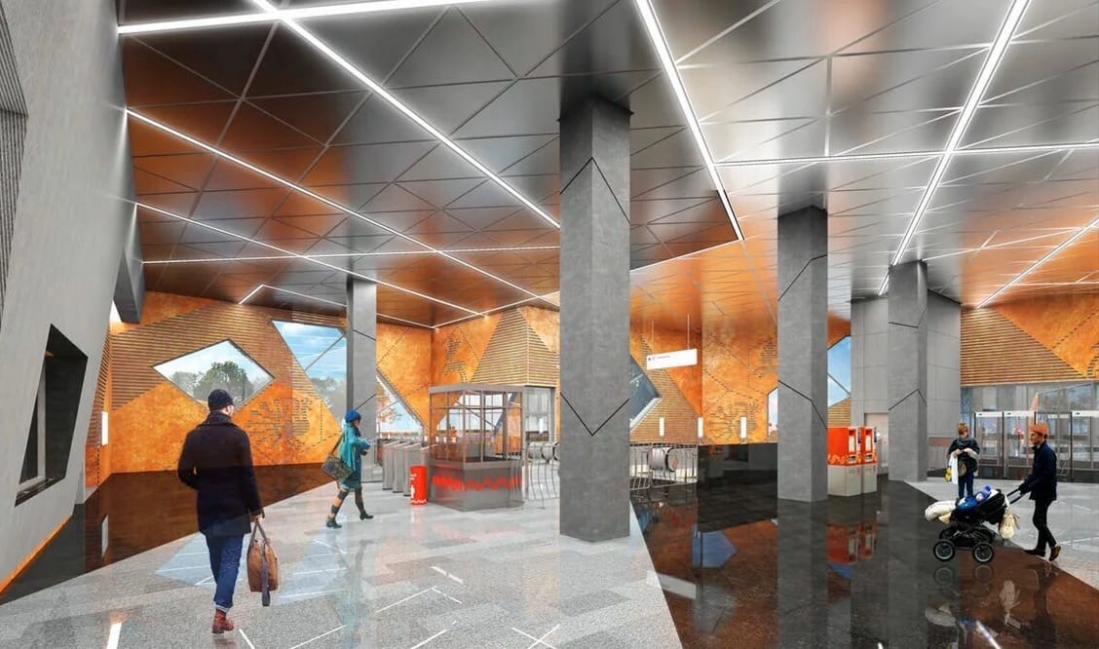 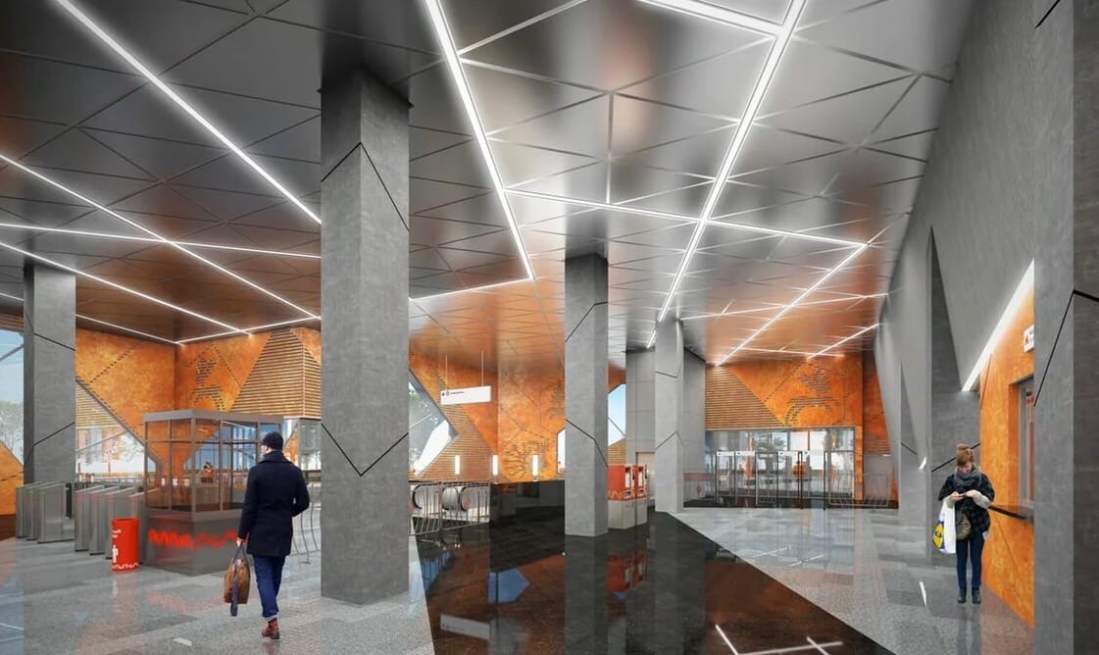 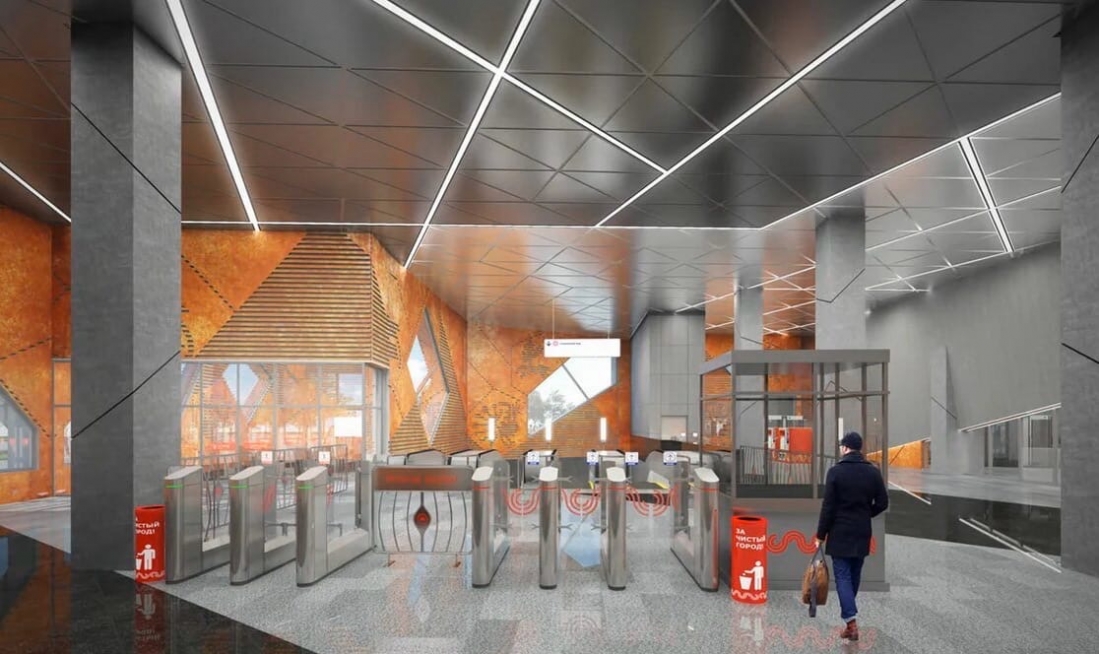 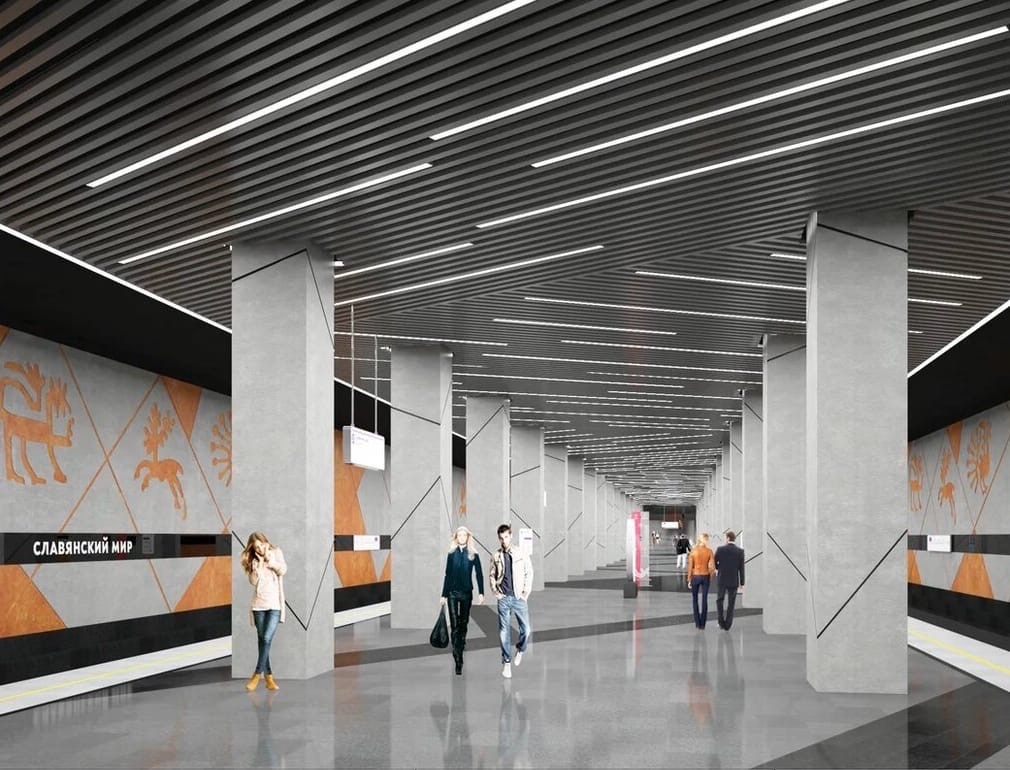 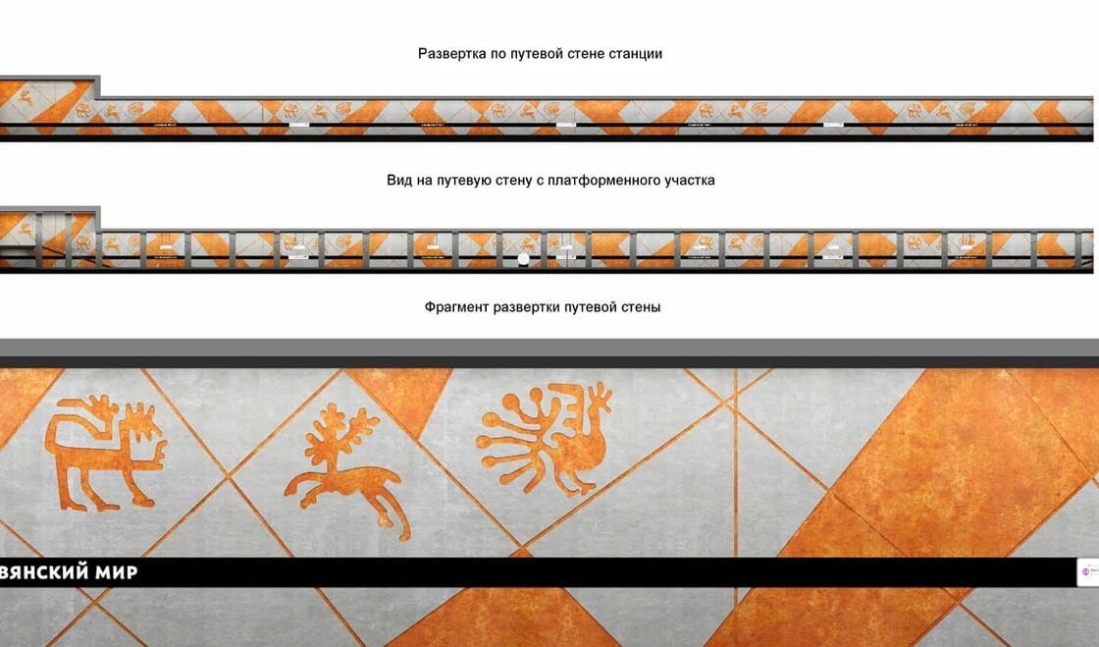 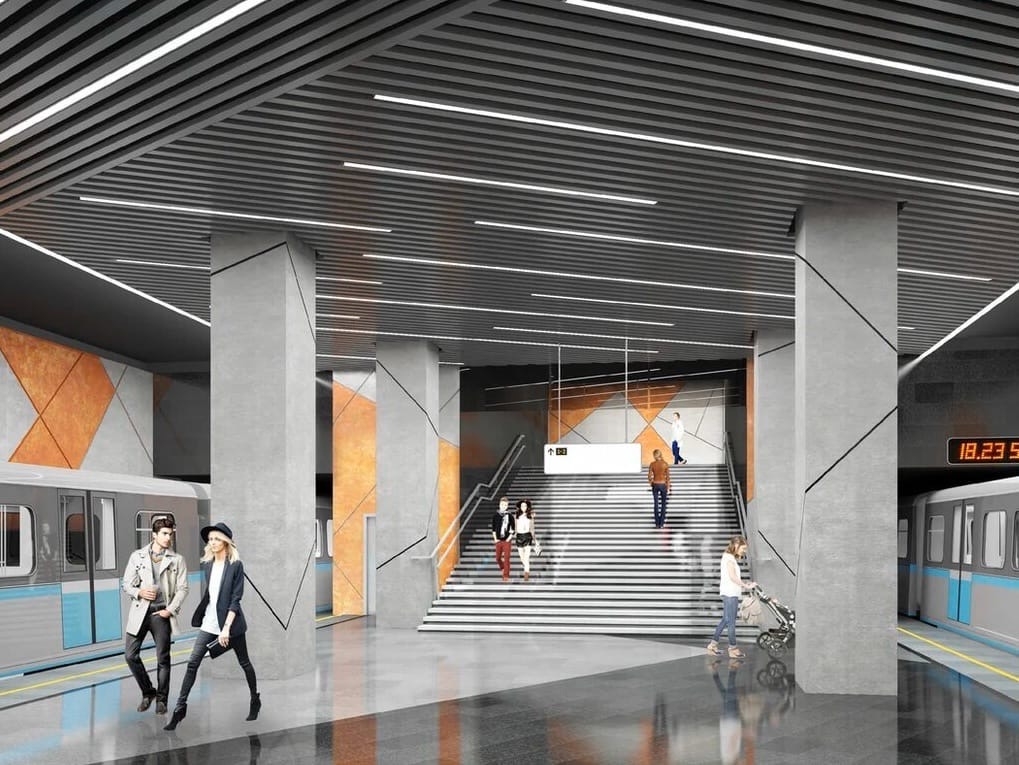 Slavyansky Mir station of Kommunarskaya metro line will be decorated with images of animals from Slavic mythology. Previously, the architectural appearance of the station developed by Mospromproekt, AO was approved by Moskomarkhitektura, said the Chief Architect of Moscow Sergey Kuznetsov.

“The station will be made in an orange-gray palette, images of animals from Slavic mythology will be placed on the track walls, and the ceiling will be decorated with intersecting slats in which lighting devices will be mounted. The ground pavilion of the station will look quite unusual, as if composed of giant stone boulders. Perhaps he will remind someone of the entrance to the ancient cave. There will also be thematic drawings on its facades. As mayor Sergey Sobyanin noted earlier, the Kommunarskaya line, which is under construction, will ensure the connectivity of the west and south-west of Moscow, as well as unload Sokolnicheskaya and Kalininsko-Solntsevskaya metro lines," said Sergey Kuznetsov.

Slavic motifs are present in the appearance of the station, at the same time an association is created with ancient caves, where archaeologists found cave paintings. The track walls, complexly built of stone blocks, will be made of bright ocher and light gray panels. The columns will be floor are made of quartz and granite. It is these shades that set the main theme of the station.

For station decoration similar materials will be used. The ceiling will be made of aluminum hanging panels, and lighting fixtures will be placed between them. An interesting detail is the linear layout of floor slabs and ceiling elements, which “direct” passengers along the route to turnstiles and exits. The ticket office will have a bright finish on the background of a monochrome wall. The total area of the structure will be about 11 thousand sq.m.

The station will be located on the territory of the Mosrentgen settlement along MKAD, on the north-western side of the Slavyanskiy Mir shopping center, therefore, an underground passage from the metro to the shopping center is provided.

The ground station building will be covered by a spectacular “rock”, the facades will be trimmed with anti-vandal decorative panels of white fiber concrete. The geometry of the building is emphasized by columns supporting a massive visor. The surrounding area will be improved by making a lawn and a recreation area with benches, in addition, parking is provided.

The chief architect of the project is A. Vigdorov, the chief engineers are A. Tarasov and. D. Kasatkin, architects are S. Sevastyanov, T. Bylinkina.