Section of Kitaygorod Wall Near Metropol Hotel will be Restored 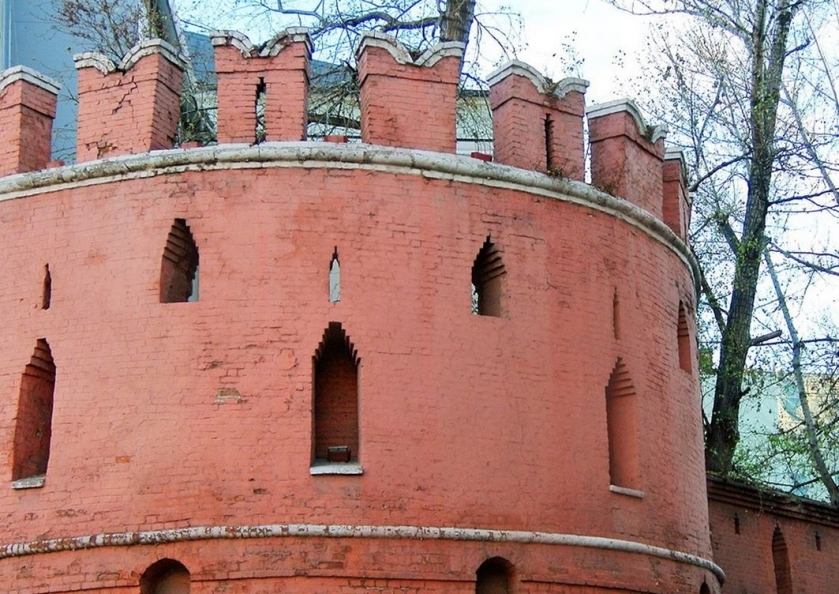 A project on the restoration of a section of the Kitaygorod wall in the center of the capital has been agreed. The section is about 250 meters long, six meters high.

Part of the wall from the Ptichya (Bird’s) Tower on the corner of the Metropol Hotel to the Ploshchad Revolyutsii metro station in the Tverskoy District is an object of cultural heritage of federal significance.

Specialists conducted comprehensive studies of its condition, recorded the extent of the damage, described the damage and defects. Then they developed a set of measures to return the wall its historical appearance. All stages of the restoration will be under the control of the Moscow City Heritage.

It was decided that in the course of the work, the later elements that distort the historical appearance of the monument, such as the floors and door blocks will be removed. Next, the following restoration work will begin: strengthening the foundations; recreation of a white stone basement; renewal of the arches; replenishment of the losses of the decorative belt of ashlar bricks; restoration of the white stone staircase of the entrance.

A separate stage will be the renewal of brick walls: specialists will repair the bricks, repair the cracks and treat everything with protective agents. Also, the lost ebbs and other details of the drainage system will be recreated. The facade lighting will appear.

Let us recollect that the Kitaygorodskaya wall is a monument of medieval Russian fortification (construction of defense structures). Red brick, on a white stone basement, the fortress wall around Moscow Kitay-Gorod was originally more than 2.5 meters long with 12 towers.