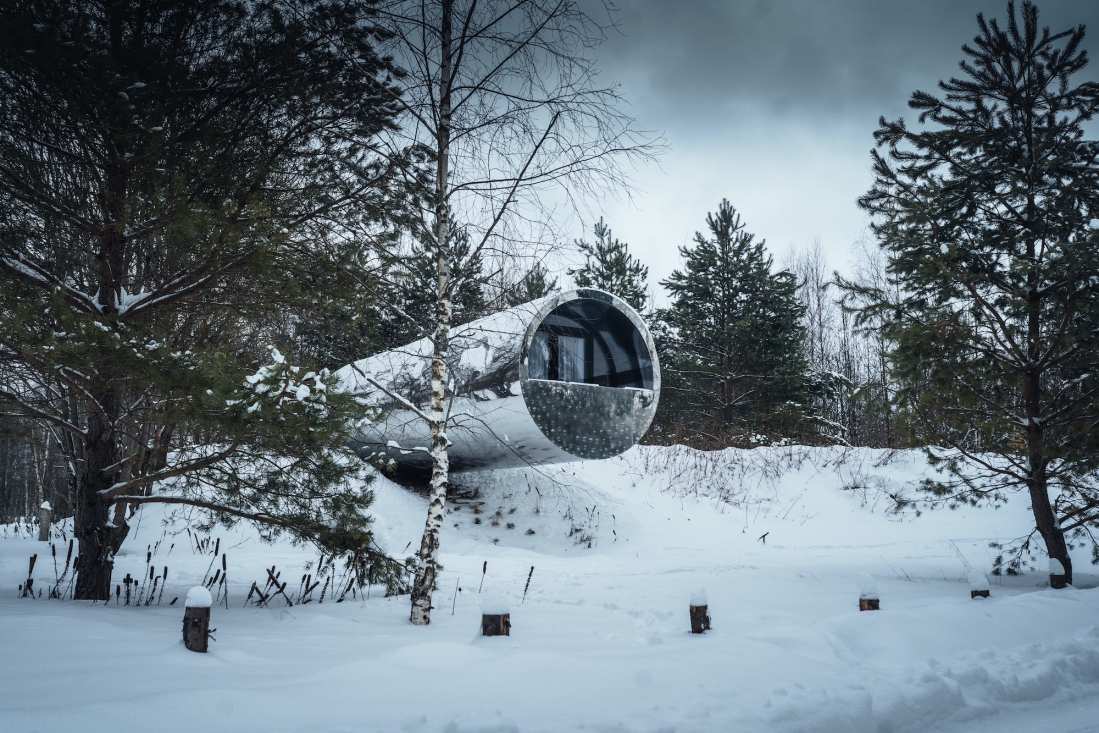 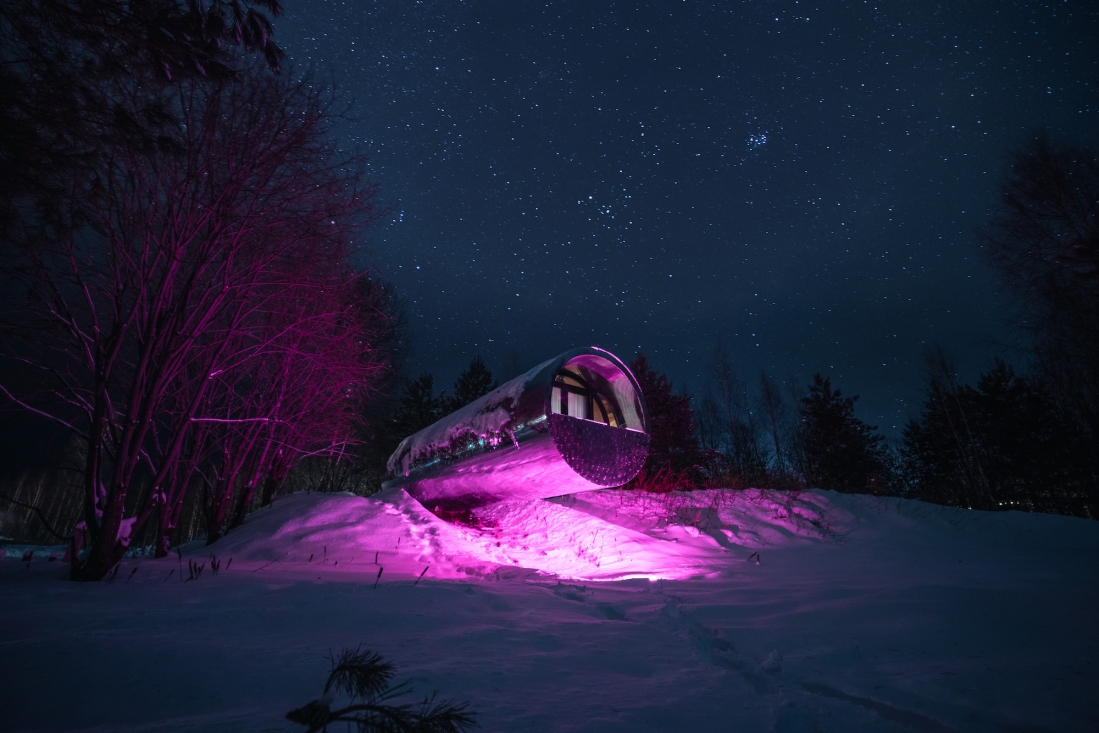 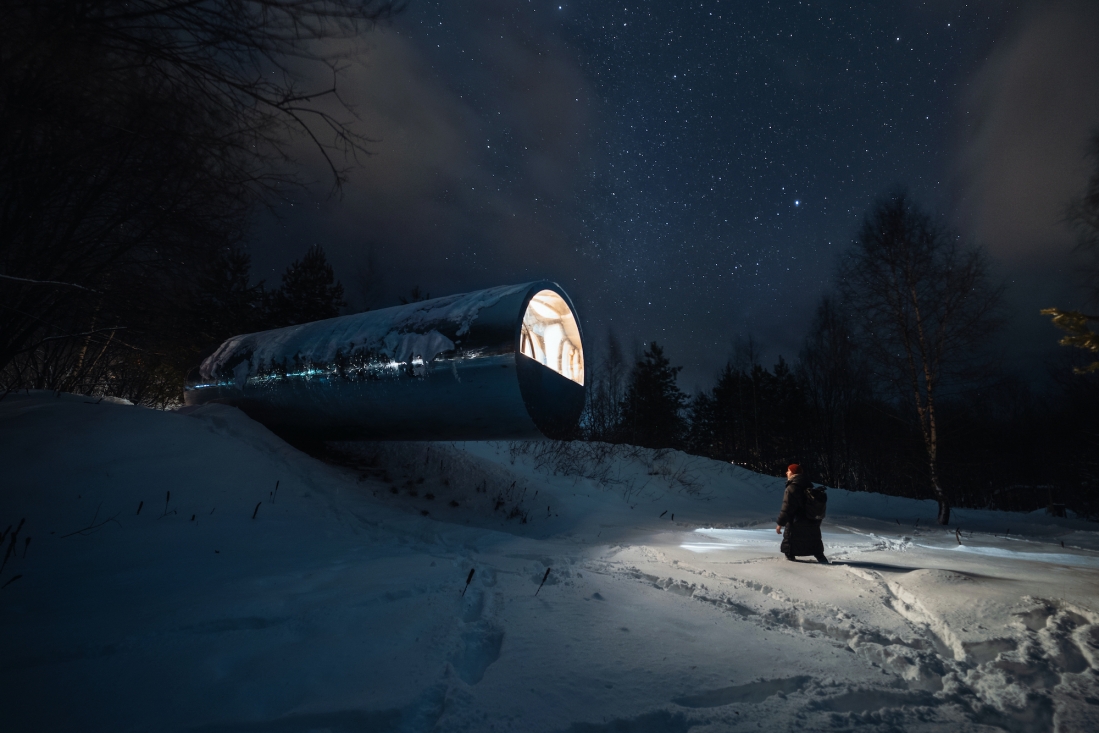 «Russian Quintessential» art object officially became the most popular news in the field of urban studies, having received the «News Break of the Year» title according to Medialogia. The project of Chief Architect of Moscow Sergey Kuznetsov was created for the Archstoyanie festival in Nikola-Lenivets and aroused great interest both in Russia and abroad.

In 2021 alone, 420 publications and 50 news items were published in the Russian media on this topic in the international press. MediaIndex was 4791.

«Unusual approach, impressive appearance, innovations — this combination aroused genuine interest, the result of which we are now registering. And I would like to sincerely thank all the participants in this complex process once again, at each stage the work was performed by top-level professionals. And international recognition is on the horizon, now „Russian Quintessential“ has been nominated for the Building of the Year award by the most famous architectural portal ArchDaily» — said Sergey Kuznetsov.

The following people worked on the information company: press secretary of Sergey Kuznetsov Maria Ulyanova, a team of the Moscow Architectural Council: Elizaveta Enukova, Mikhail Abramychev, Andrey Chaplygin, Alisa Ivanova, PR departments of KROST and Nikola-Lenivets. In addition, it is worth noting the work of photographers Ilya Ivanov and Rustam Shagimordanov, who perfectly conveyed the atmosphere of the place.

«Newsbreak of the Year» is Medialogia’s annual research project, which has been running since 2016 and currently covers key sectors of the economy — real estate, banks, IT Telecom, consumer goods and retail.

«Russian Quintessential» art object touches upon such topical issues as quality and innovation in architecture. In addition, the object has a very specific function — it is a residential building where guests of Nikola-Lenivets can stay. Visually, it is a «pipe» with a diameter of 3.5 meters and a length of 12 meters, placed on a relief with a height difference, so that the structure is literally «floating» in the air. To create it, complex engineering techniques usually used in shipbuilding were applied.