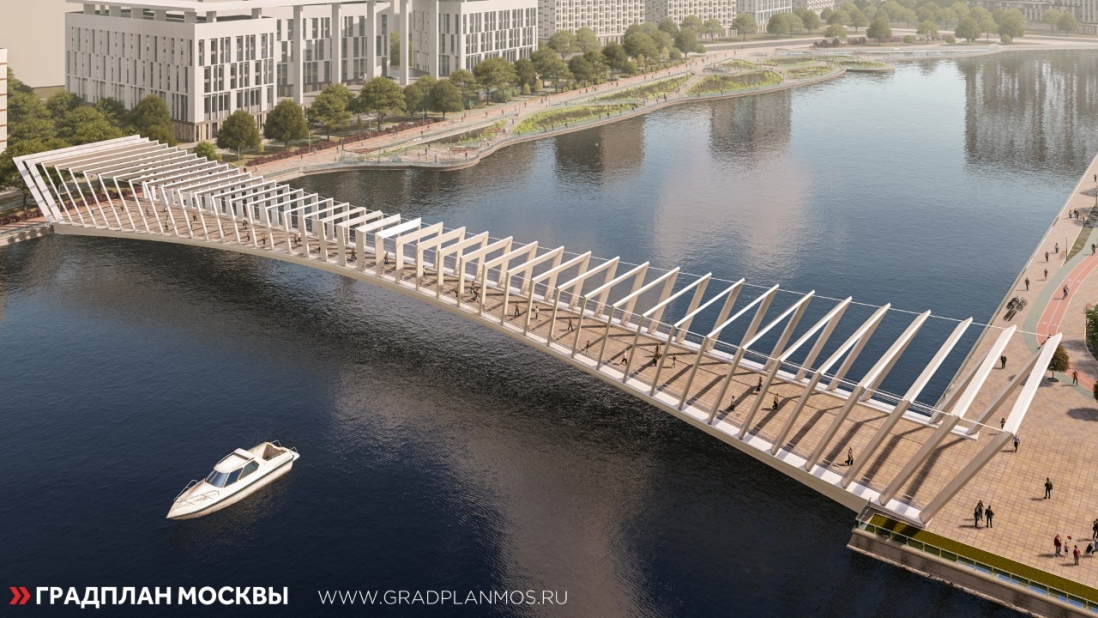 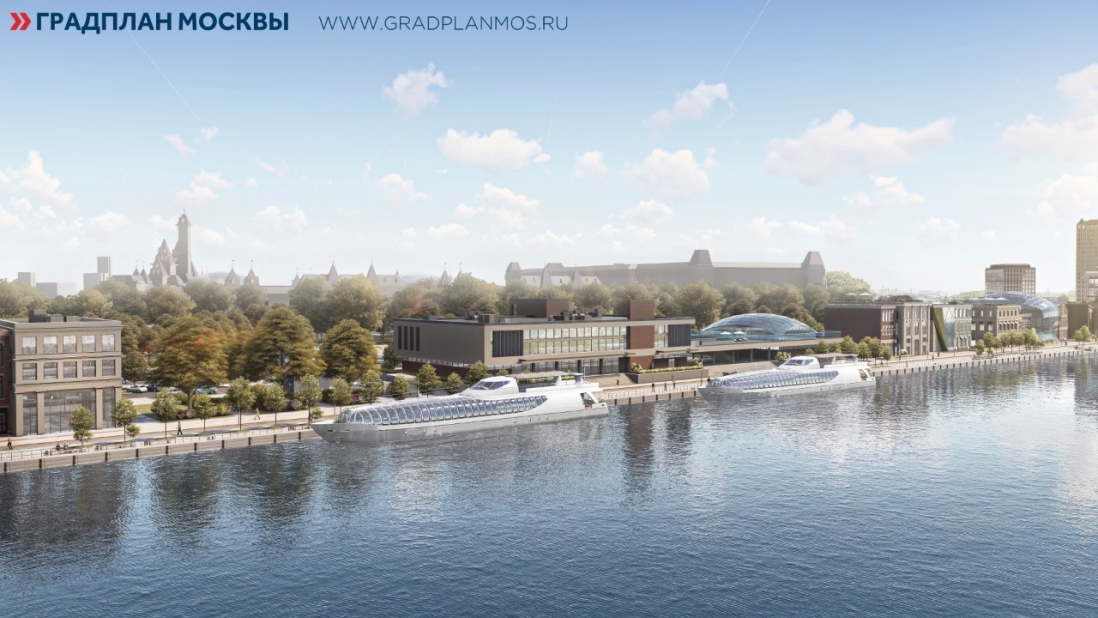 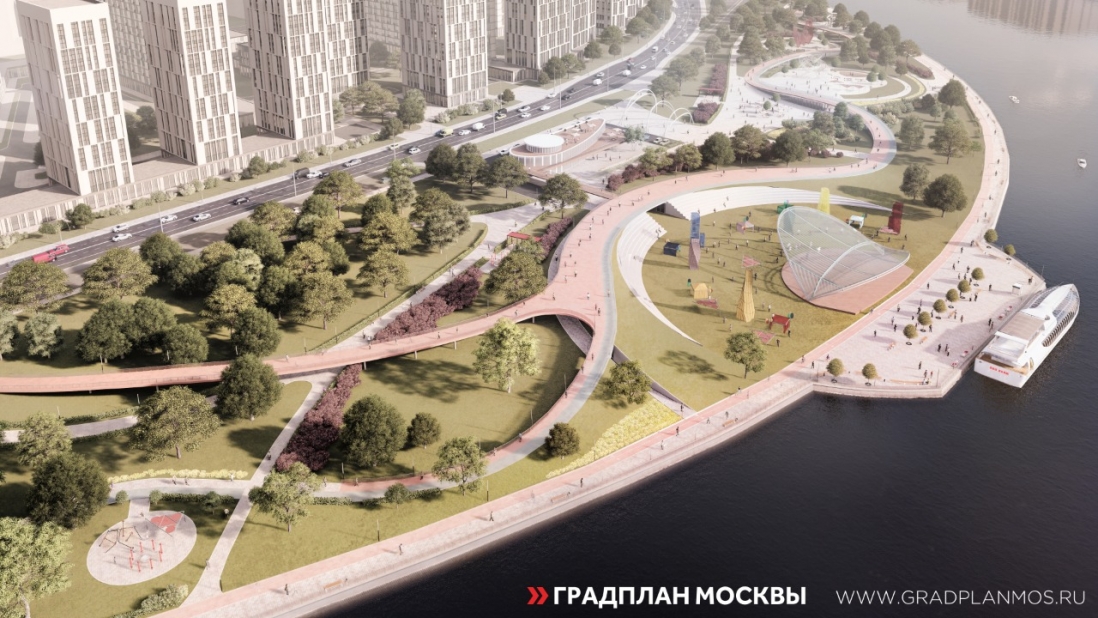 Water rides, a floating spa complex and a garden with aquatic plants will appear in the water area of Novinki backwater. The project was developed by Moscow Gradplan Institute at the instruction of Moskomarkhitektura, said Chief Architect of Moscow Sergey Kuznetsov.

On March 17, the «Active Citizen» portal started public hearings on the project for the layout of the Moskva River Embankment from the former ZIL plant to the Dream Island amusement park.

«When planning the waterfront area, the architects tried to make the most of the space for comfortable and varied recreation for children and adults. According to the presented project, on Marc Chagall Embankment, a park zone with additional landscaping and many children’s playgrounds, sports grounds, as well as places for cultural events will be organized as a continuation of the already landscaped area of the embankment on the reconstructed territory of ZIL-South» - explained Sergey Kuznetsov.

The Chief Architect of Moscow emphasized that «the entire projected area will be run through with a single pedestrian and bicycle network, which will connect Danilovsky and Nagatinsky Zaton districts into a single space for recreation and entertainment. On the embankment in the park zone, it is planned to build artificial multi-height pedestrian and running structures, the so-called terrenkurs, which will provide a good view during walks, it will also be possible to place pavilions under them».

According to the project, water rides, a floating spa complex, a garden with aquatic plants and boat rental centers will appear on the territory. The city planners also paid attention to the transport component of the district.

«It is planned to build two pedestrian bridges across Novinki backwater, which will connect the former ZIL industrial zone, given over to residential development, with the territories of actively being built residential complexes on the opposite bank, the Nagatino i-Land Technopark and the Dream Island theme park. This will allow the formation of a single urban space between the embankments of Novinki backwater and will significantly simplify the pedestrian movement of residents around the area» — said Dina Sattarova, director of the State Autonomous Institution NI and PI Gradplan of Moscow.

The building and the pier of the South River Terminal will be reconstructed and given a modern look and new functionality. Thus, they will become another point of attraction for the capital. Public and business buildings will be located next to the pier. There, according to the project, it is planned to build a gallery of modern art, offices, retail premises and restaurants.