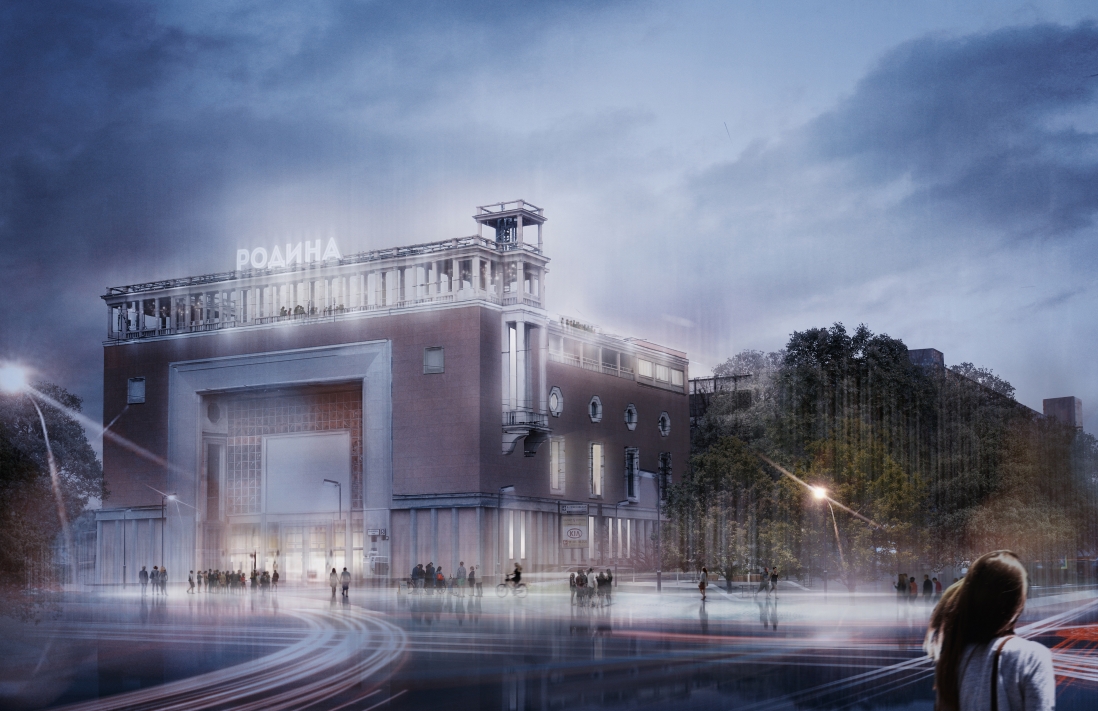 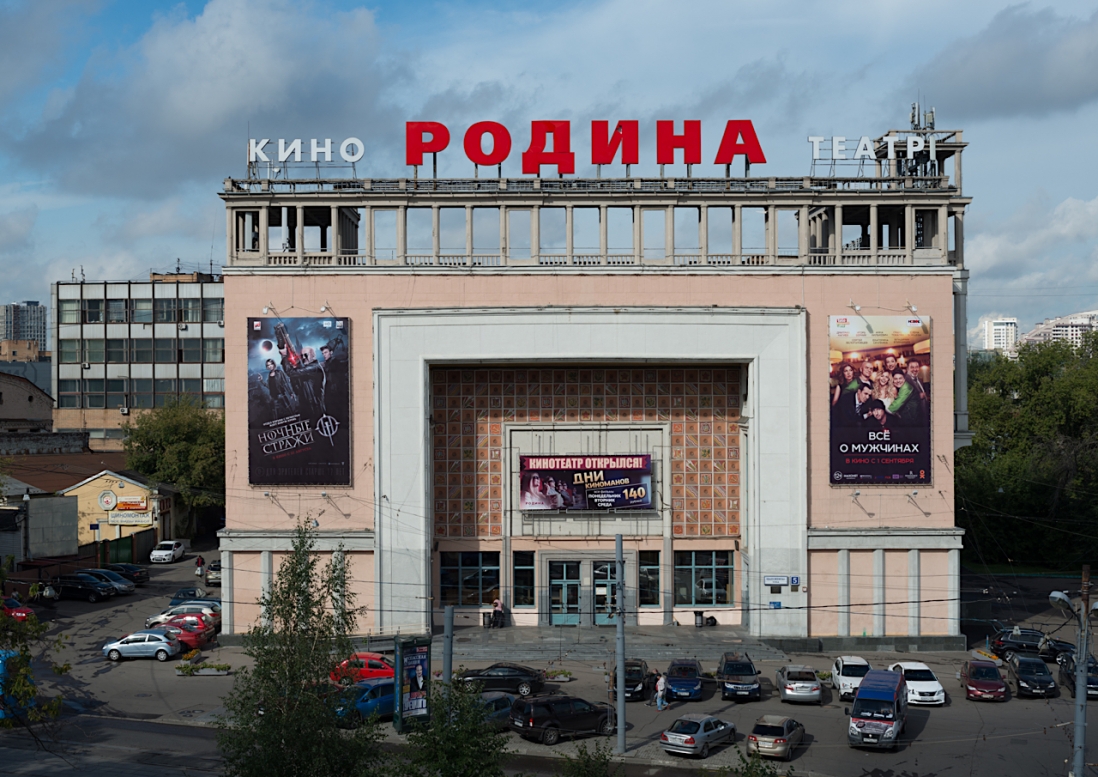 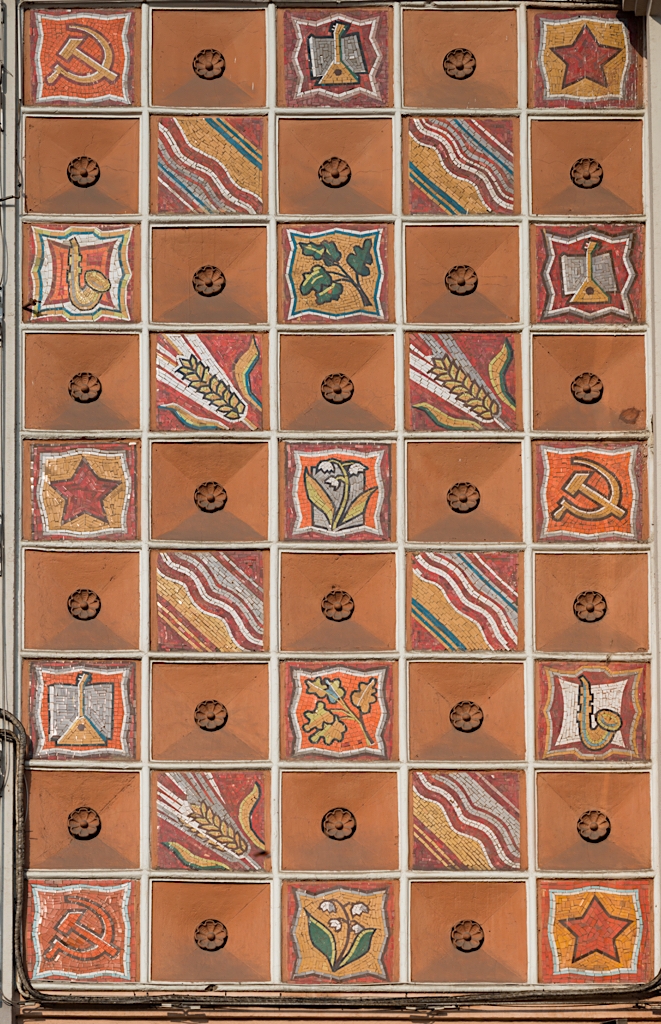 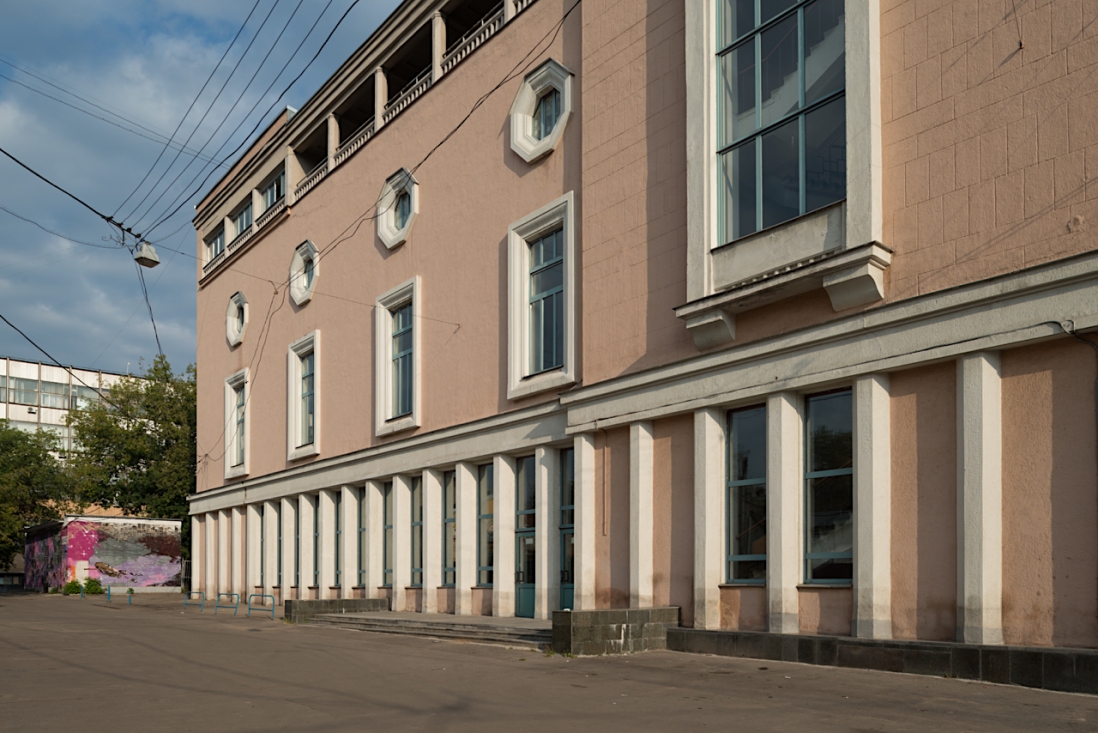 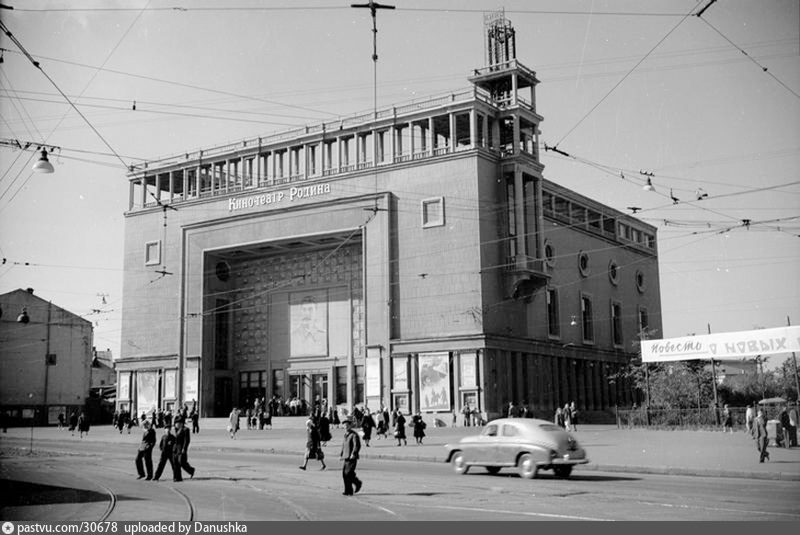 The Rodina cinema will open after restoration in the second half of 2021, already in the status of a district center. The facade will be fully restored, and the roof will be open to the public again.

Rodina Cinema was built in 1938 according to the project of architects Jacob Kornfeld and Victor Kalmykov in postconstructivist style. Its appearance is inextricably linked in the minds of the inhabitants of the Sokolinaya Gora district with pleasant memories from their youth or childhood. In 2007, the building, located at 5 Semenovskaya Square received the status of an object of cultural heritage of regional significance. In preparation for the restoration, architects worked with archives for a year and a half, studying the features of the building. Work is being carried out by ADG group.

Authentic facades have been preserved almost without loss, as well as the interiors of the main lobby and stairs - now they are protected objects and will be restored. The facade of the Rodina Cinema will be completely restored. Now its facing layer and the supporting elements are damaged. The main task is to carefully restore the unique facade mural, columns and entrance portal. Key interior details, including coffered ceilings with chandeliers, columns, decorative elements and stair railings after restoration, will regain to their original appearance.

The idea of flat exploited roofs, an important element of the architecture of the time, will also be revived. In Soviet times, the roof of the Rodina Cinema was an additional public space. There was garden furniture there, dances were arranged, creative meetings were held. In the renewed Rodina Cinema, the terrace will again become a place of leisure for Muscovites, there will also be an open veranda here.

The building will have a cinema with six halls, new cafés and restaurants, and a pickup point for online orders. In addition, a creative workshop will be opened for children, and older guests will be able to attend master classes of the Moscow Longevity program.