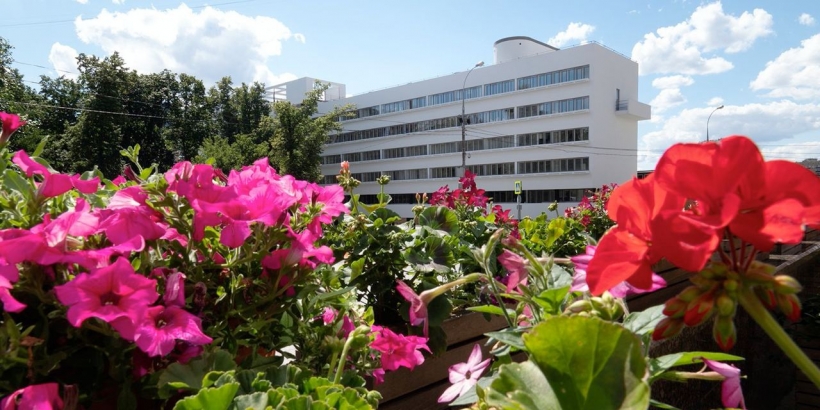 The main project of 2020 was the completion of the restoration of the Narkomfin House. This is shown by the results of one of the largest surveys in the architectural and urban planning industry of Moscow, conducted within the framework of the conference «Comfortable City 2020. In Search of Gravity».

The survey involved 250 people: architects, students of specialized universities, developers, urban planners and urbanists. They chose the most resonant projects for 2020, and the restoration of the Narkomfin House, which ended this summer, won with the largest majority of votes.

According to Sergey Kuznetsov, Chief Architect of Moscow, initiator and curator of the Comfortable City conference, it is a good example of competent collaboration between an investor and an architect.

«The main goal which the authors set for themselves, and which was of great difficulty, was to convey the feeling of almost century-long history of the building to residents and visitors. To this end, when working with surfaces and details, architects and restorers not only made exact replicas using the technologies of the 1930s, but also left a number of original elements, «which show the patina of the time of a real house,» noted Alexey Ginzburg, author of the restoration project for the Narkomfin House.

In addition, among the most important events was the competition for the development of the architectural appearance of metro stations, the reconstruction of the Paveletsky railway station and the project for redevelopment of Badaevsky factory. Other projects that were mentioned included restoration of the Palace of Pioneers, reconstruction of the Moscow Youth Palace and the unveiling of the project for Yandex headquarters on Vorobyovy Gory. In general, the survey showed that society has become more active, and the architectural and urban planning agenda goes beyond the narrow professional framework.

The results of the survey were summed up during the session «What is important? Map of architectural blockbuster events of 2020. Results of the Comfortable City survey». You can watch the broadcast right now on Facebook, and from December 21 on the YouTube channel of the press service of Moskomarkhitektura.