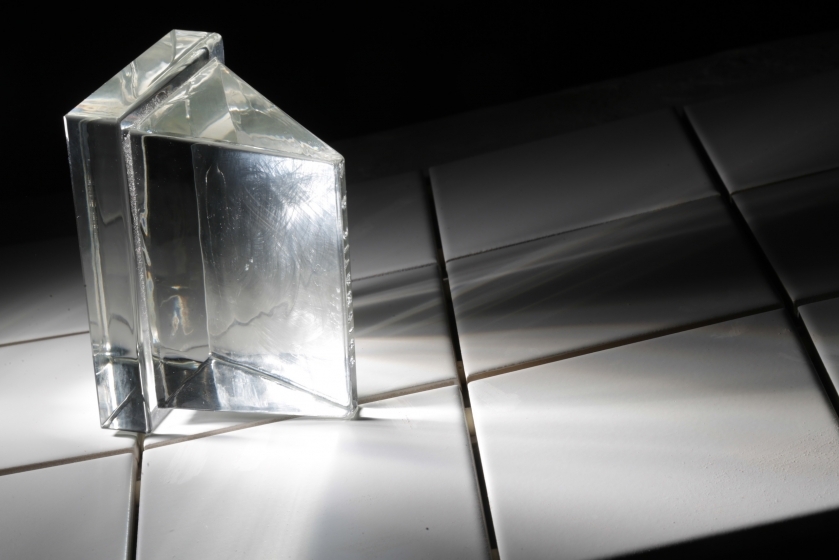 The restorers are completing work on the restoration of one of the most complex engineering structures of the Moscow Polytechnic Museum - the translucent roof of the passage, as well as the lighting system of the basements under it.

Through a translucent skylight on the roof, sunlight penetrated the visitors’ area, and then through the cast-iron hatches in the floor into the basement. For this purpose, 17 wells of different sizes were made in the passage: two large (2200×1200) and 15 smaller (850×850 cm) ones. In total, about a thousand prisms and lenses were used in their construction.

This system functioned perfectly, but was lost as a result of the reconstruction of the museum’s shopping floor space in the 1920s. The skylight was covered with a folded roof, most of the hatches in the floors fell under the asphalt. And even later, in the 70-80s, in the cast-iron frame of the lantern, Soviet builders made technological holes and laid a gas pipe.

There are almost none pre-revolutionary photographs and drawings left, nevertheless, specialists managed to preserve and restore engineering functions to cast-iron structures and hatches and even return several preserved historical prisms back to use.

In total, work to recreate the original appearance of the lighting system has been lasting for about five years and is still ongoing. Based on several fragments of prisms, the architects made 3D models and exact copies of diffusing lenses — more than 1000 prisms were recreated. In addition, the hatches have been restored and will be assembled in the coming weeks. The work is under the supervision of Moscow Cultural Heritage department.