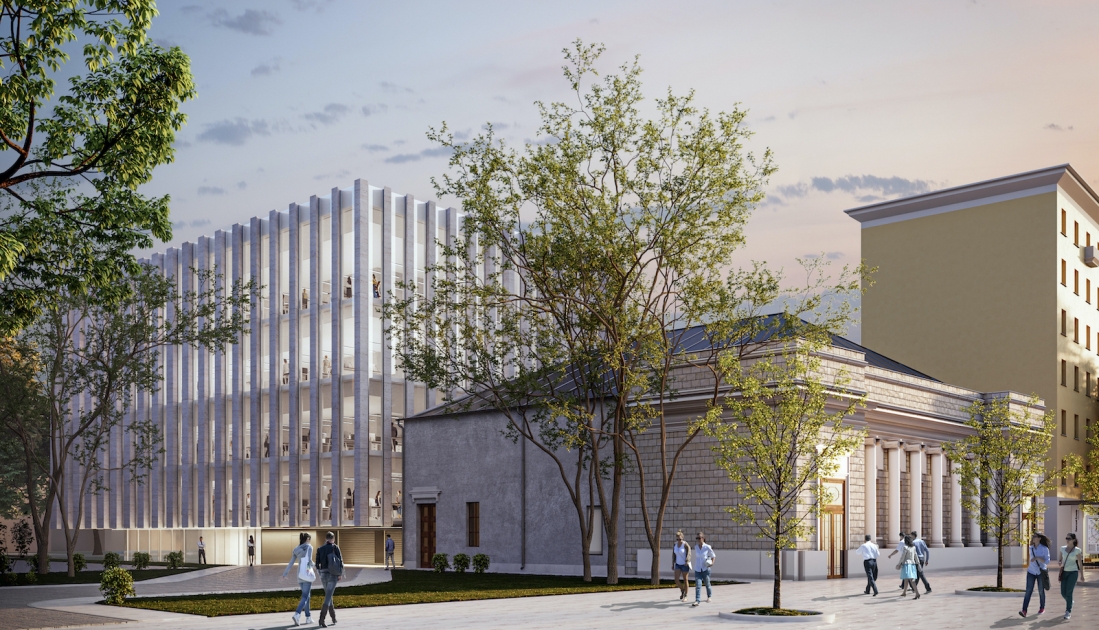 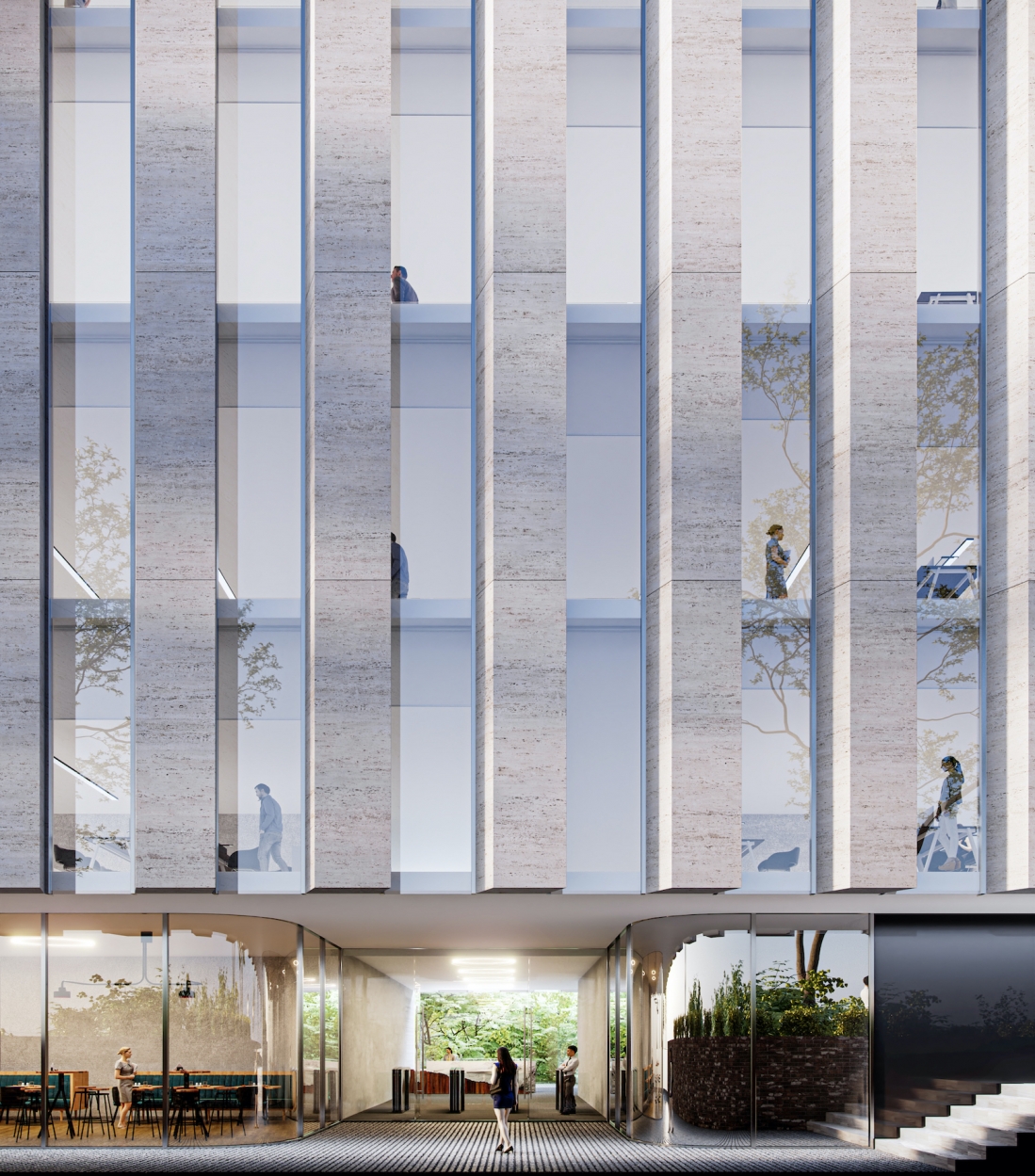 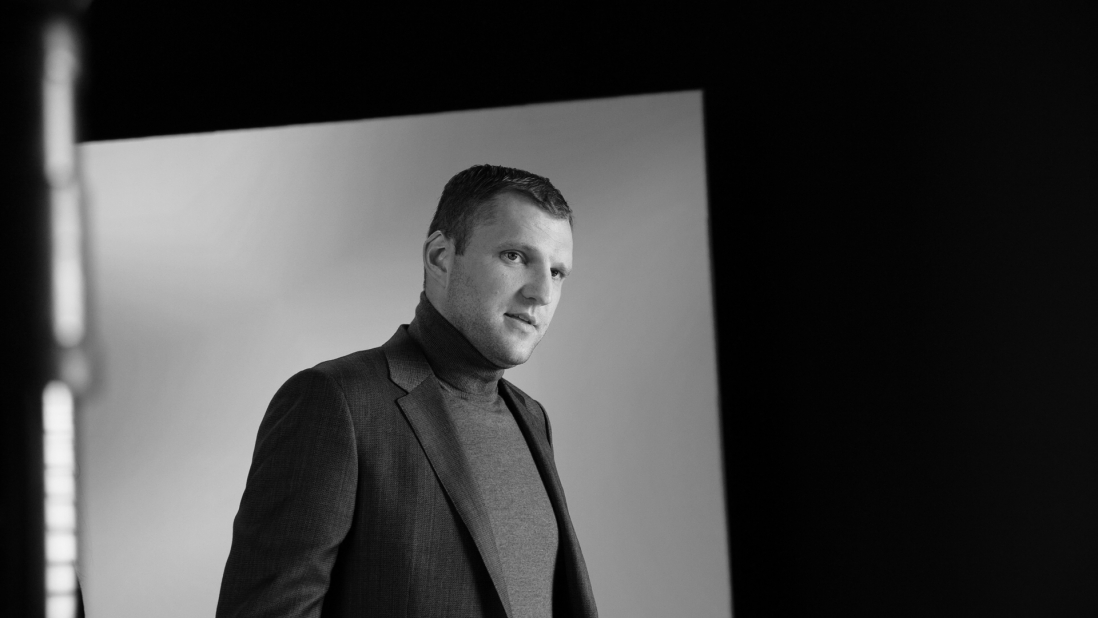 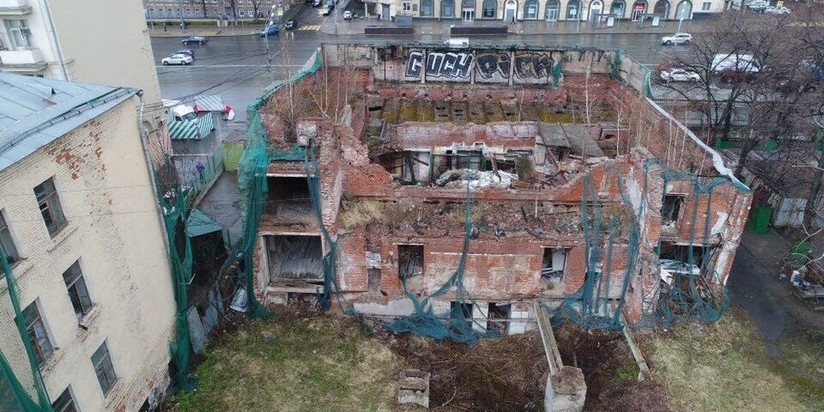 Forum Electrotheatre is located on the Garden Ring in Moscow and has the status of a cultural heritage site. The surviving parts of the building will be restored and supplemented with a new volume according to the project of Kleinewelt Architekten.

One of the first cinemas in the capital was built in 1914 by engineer L.A. Anokhin, designed by architect F.N. Kolbe, and is currently in ruined condition due to a fire in 2002. However, the main details of the external and internal decor, the main facade, the staircase in the foyer, and some other elements have been preserved. It is promised to restore the historical appearance of the building as much as possible, and adapt the infrastructure for a restaurant.

“As part of the reconstruction of the building, we are preparing a project for the restoration and preservation of the historical appearance, as well as its adaptation to modern use, without changing the historical style and heritage of the Forum. Partnership with DOM.RF Bank, which financed the project for 1.3 billion rubles, will allow us to fully concentrate on current tasks in terms of construction and management," said the CEO of the Hutton Development company Ilya Davydik.

Forum Electrotheatre made in the style of neoclassicism, faces the street, at the following address: Sadovaya-Sukharevskaya street 14, str. 1. Specialists will re-plaster the walls, including using marble chips. Special attention will be paid to the restoration of decor and bas-reliefs, as well as historic lanterns at the entrances. They will also restore the historical roof configuration and recreate the dormer.

A modern five-story business center with a total area of almost 5.8 thousand sq.m. certainly represents a very different era, but the architects made a good reference to the historical function of the Forum. In the design of the facades, the principle of cinematography will be used: depending on the angle, the pylons will give the illusion of the picture moving. Among the interesting solutions, it is also worth noting an exploited roof.

Restoration of the electrotheatre has already begun, construction of the new part will start in early 2021. And it is planned that the entire complex will be fully commissioned in the second half of 2022.