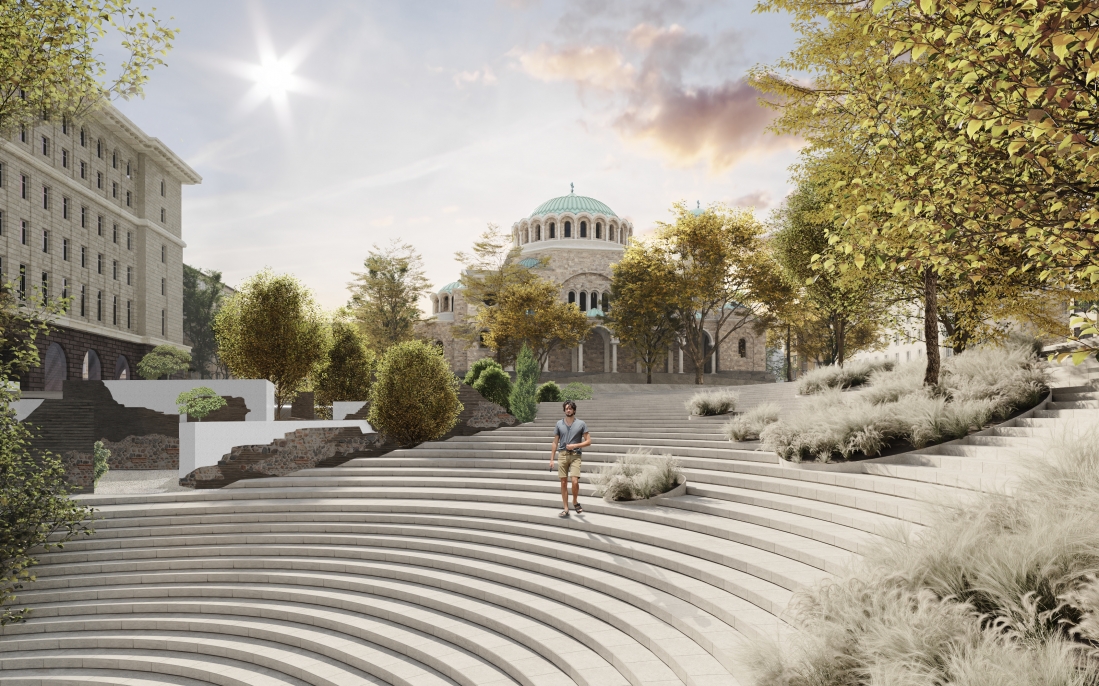 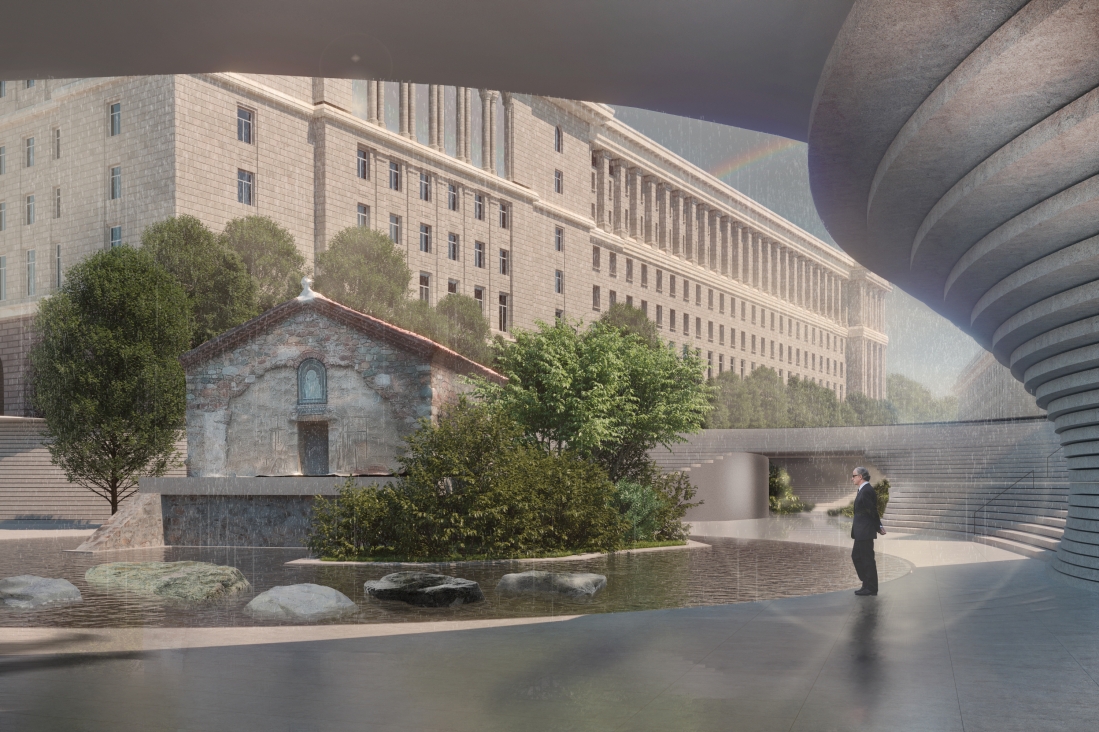 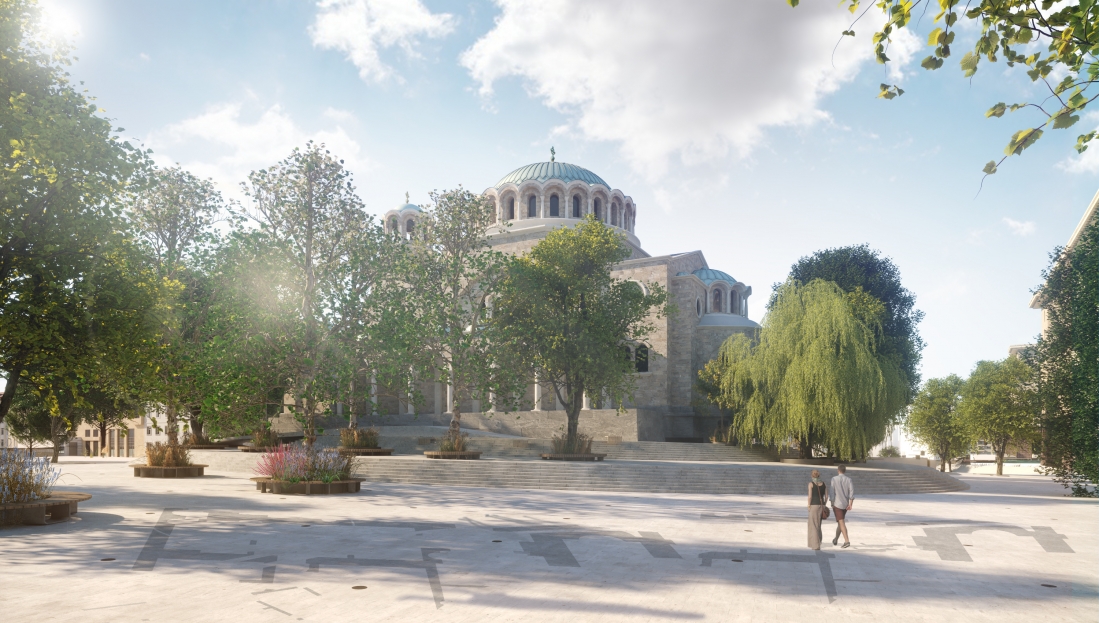 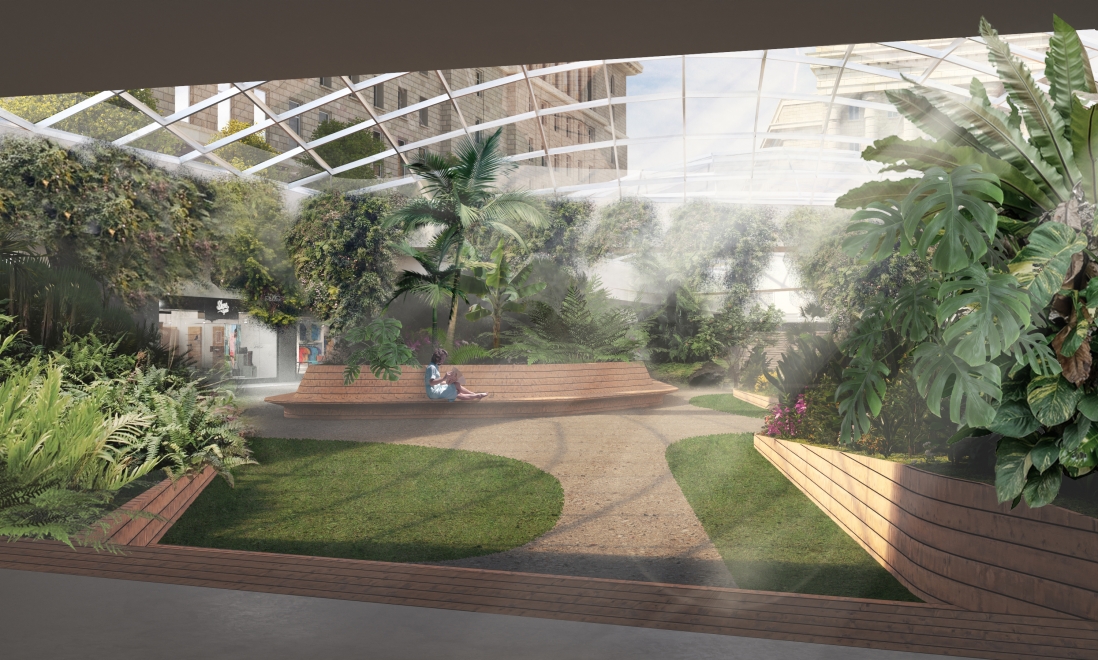 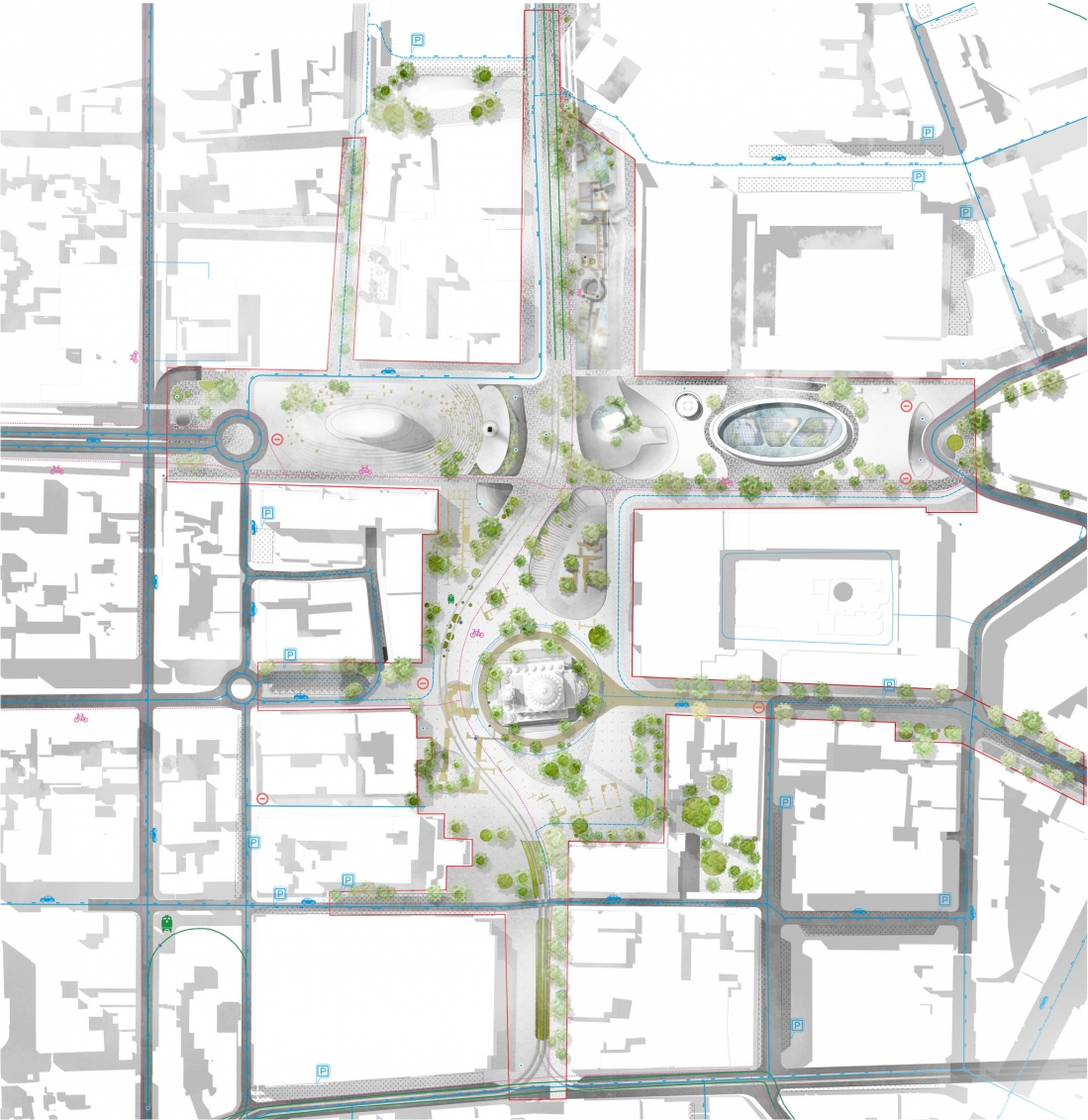 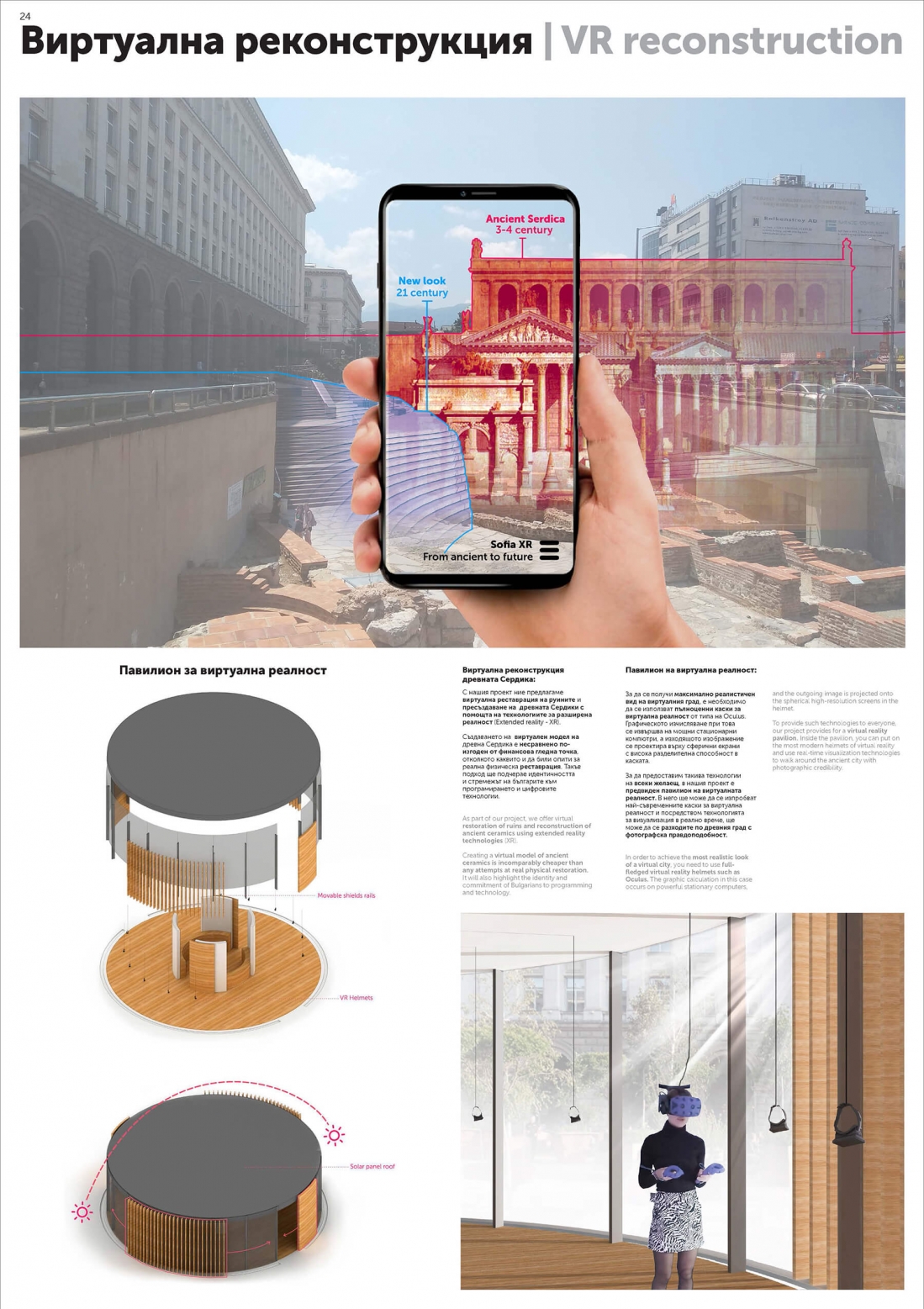 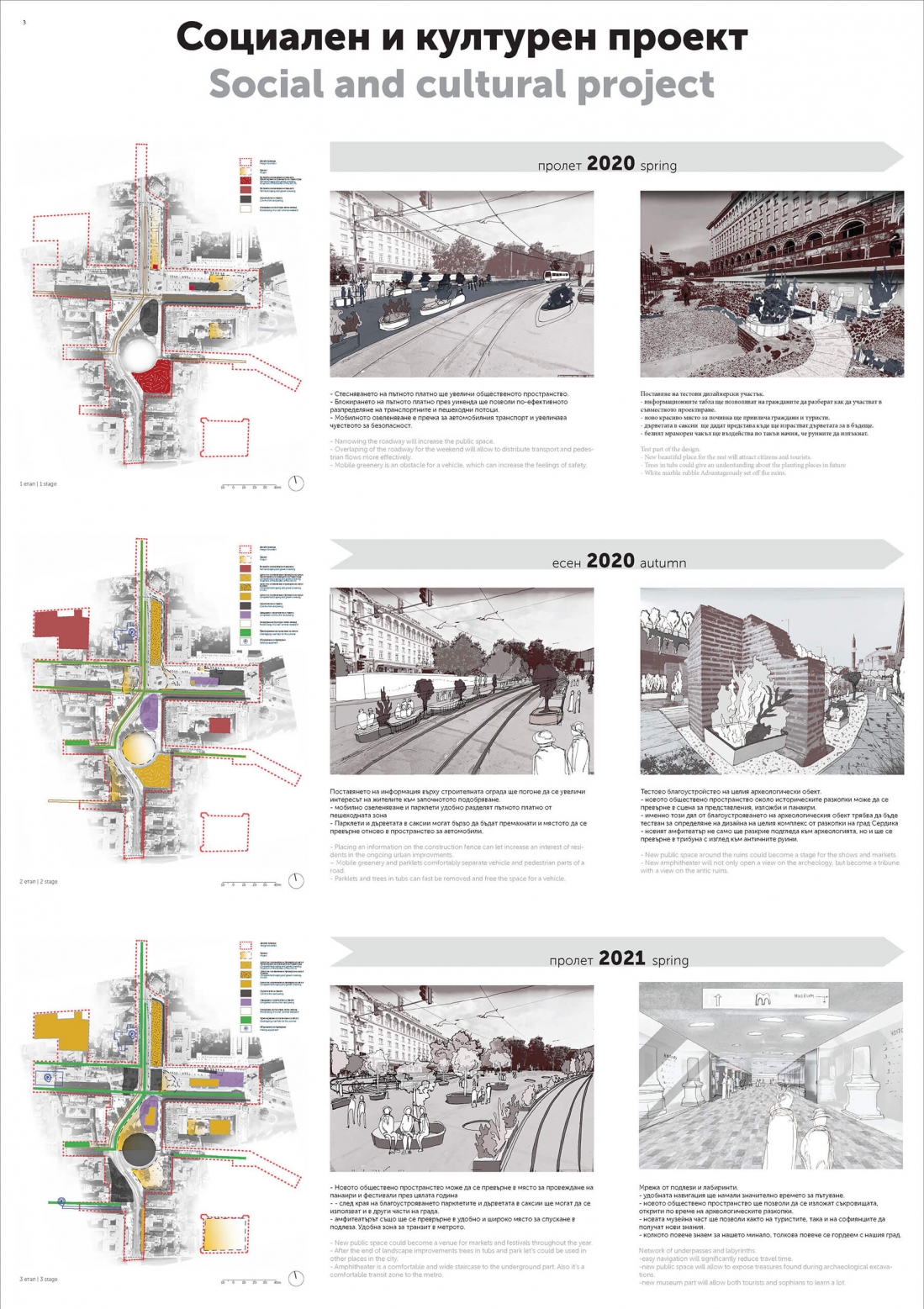 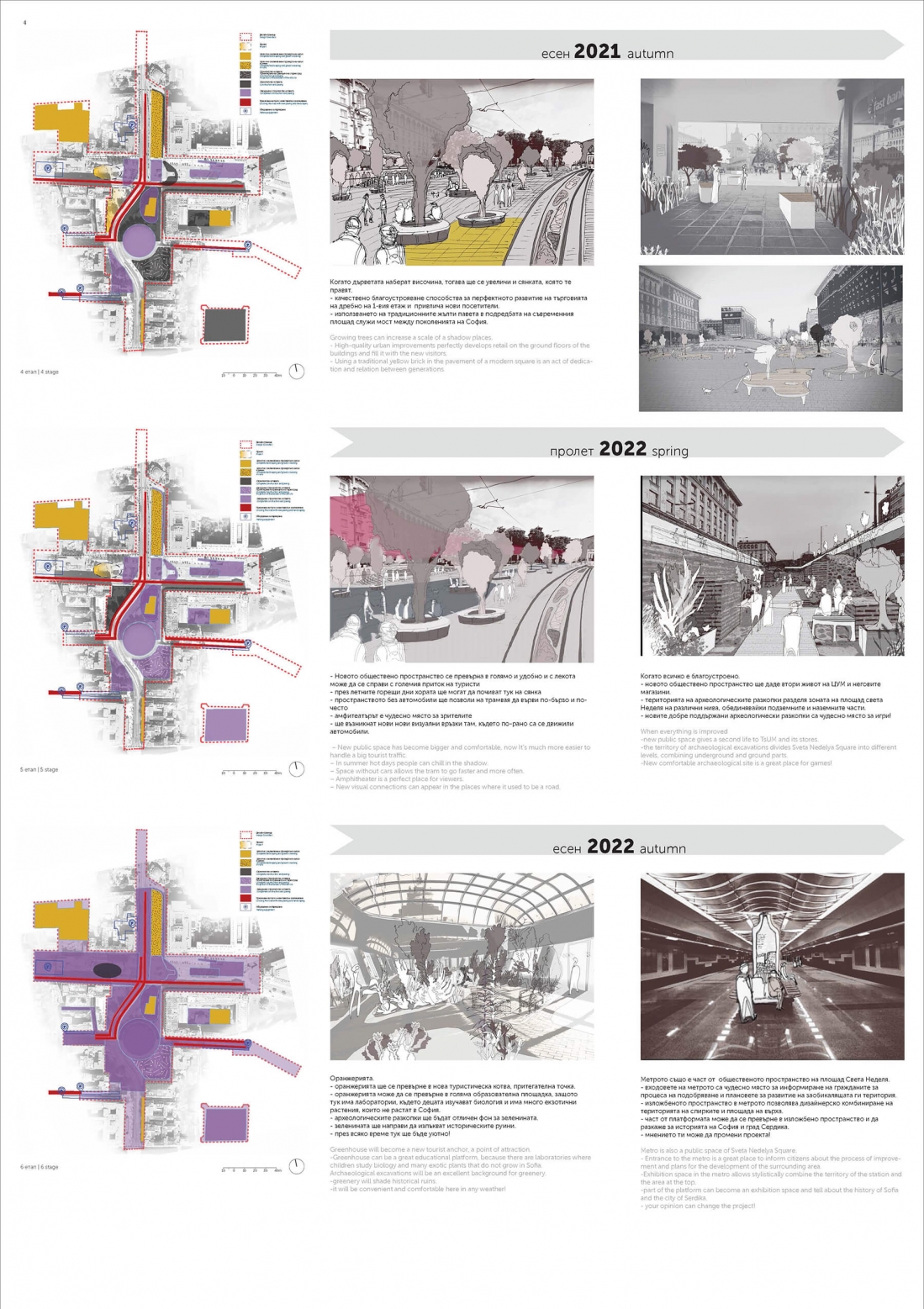 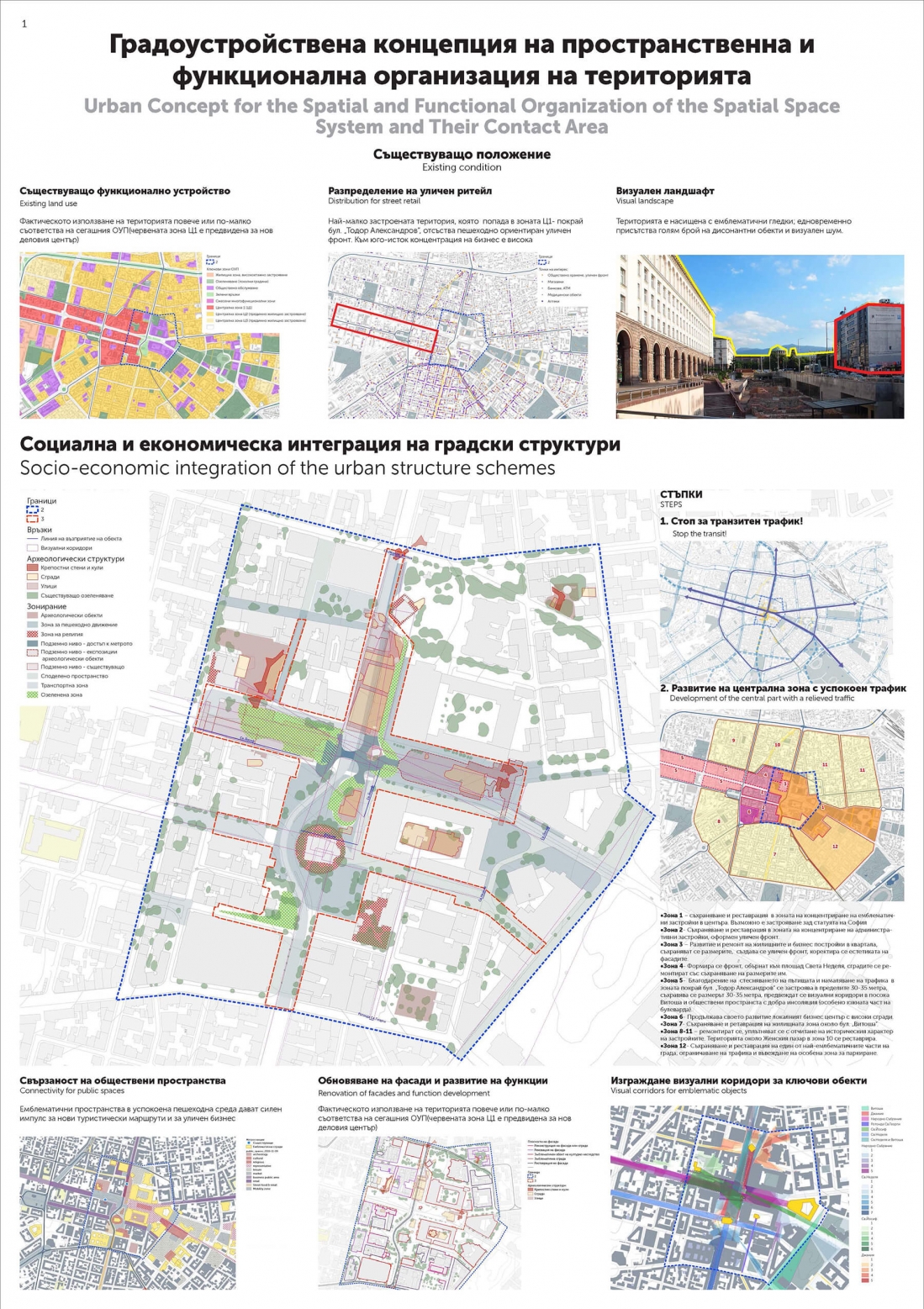 International consortium headed by the Russian architectural bureau Ai-architects took second place in the international open competition for the reconstruction of the central square of the capital of Bulgaria, Sofia. This was announced by Chief Architect of Moscow Sergey Kuznetsov.

Sveta Nedelya Square located around the cathedral is an integral part of the historically developed system of public spaces in the city center, connected to a network of pedestrian streets and squares. Sveta Nedelya Church, an Eastern Orthodox church dating back to the 10th century, is also situated in the area.

“The participants were required to have extensive experience of work with urban environment, cultural and historical heritage monuments. And among the finalists of the competition there were leading architectural bureaus. The fact that the Russian consortium took second place, I think, is also a big victory. I leave open the possibility that our guys will get engaged into work on the project in the future, this is a done thing in competitive practice”- added Sergey Kuznetsov.

To create the suggested project, a research group Smysl was organized, its purpose was to understand what the renovated area should look like, what functions it lacks, how to combine reconstruction and the historical and cultural context. The group studied the history of the formation of the oldest city square, communicated with Sofia residents, representatives of the clergy, local architects, politicians and public figures.

“We made a comprehensive approach and engaged experts in a wide range of urban areas - architects, urbanists, specialists in working with architectural monuments, landscape designers, experts in socio-cultural design, transport” - said Ivan Kolmanok, head of the Ai-architects architectural studio. - We carefully work with historical fabric and create new urban material with mathematical precision, thereby emphasizing the modernity of the city in which the IT industry is booming. We even developed the concept of a mobile application that allows you to restore the history of this place - by pointing your smartphone at the QR code to see the monuments. We suggested making the area completely pedestrian and organizing vehicle traffic around the center - this scheme is most effective”.

“Local residents eagerly shared their expectations of the city’s transformation” - said Yuri Sheredega, an expert in social and cultural design, head of Sheredega Consulting. - Our goal is a stage-by-stage transformation of the center of Sofia into a single public space. Using the tools of tactical urbanism, we test various solutions in small areas, and then introduce those that are most in demand among residents and tourists. This is the path of quick small victories, which allows you to reasonably use the budget and implement the most successful decisions. "