Presnensky Val. Monument to Workers of Moscow-Alexandrovskaya Railway Will Be Preserved 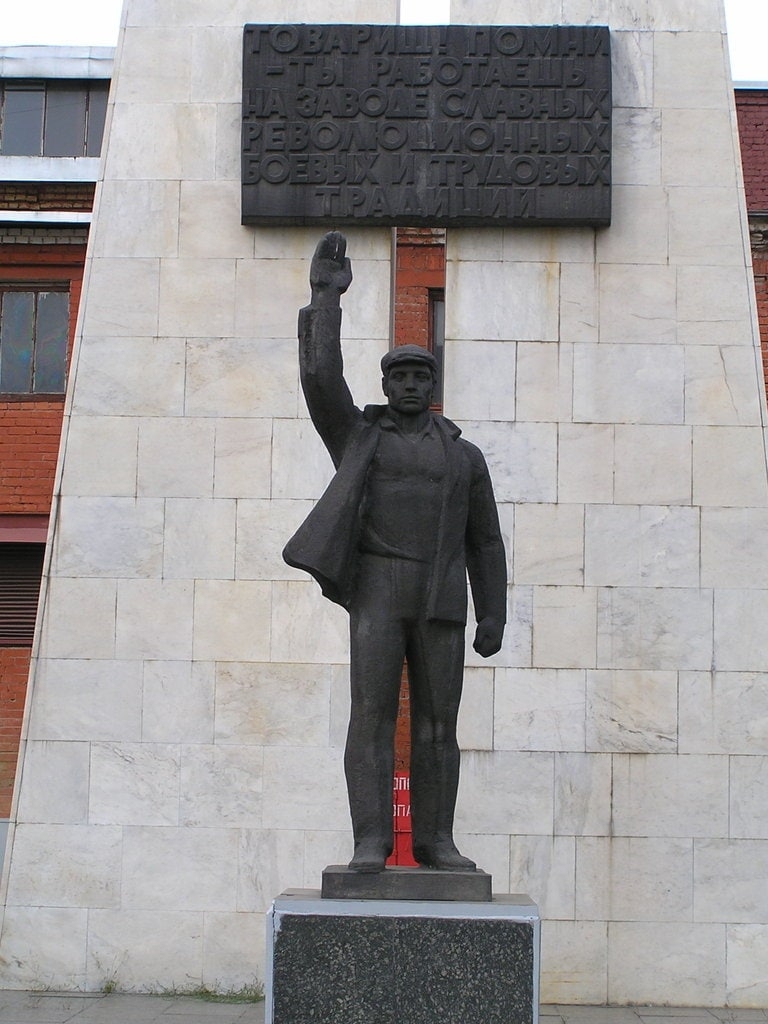 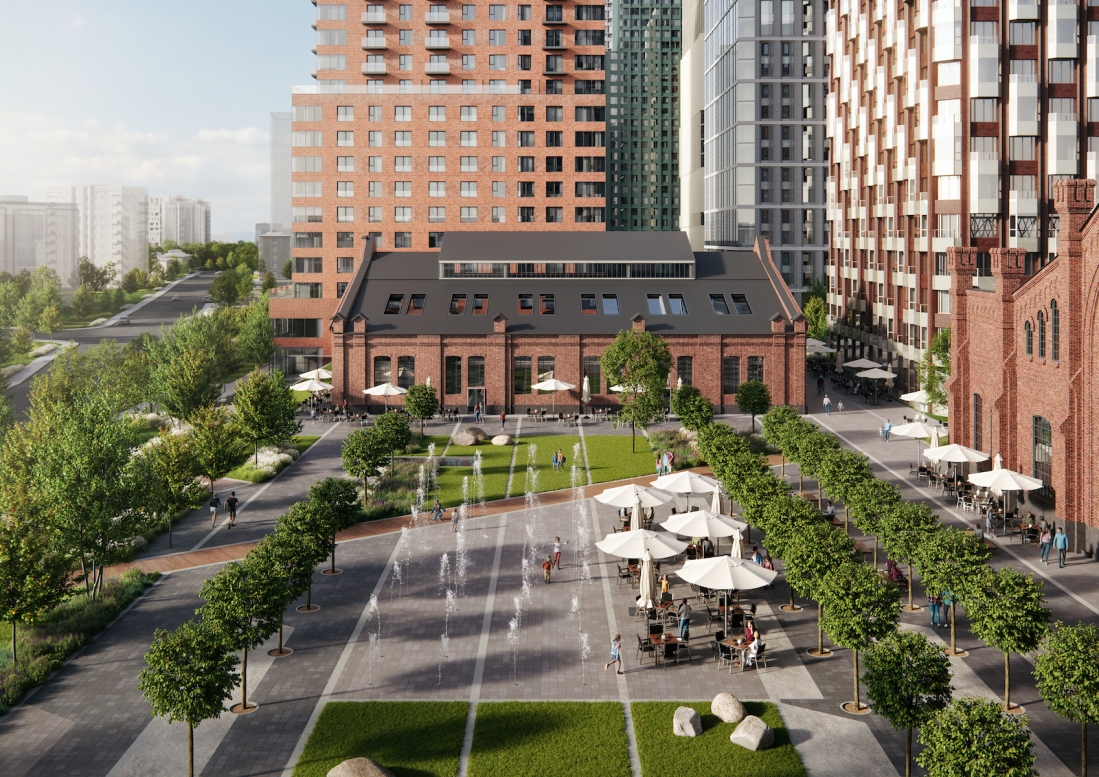 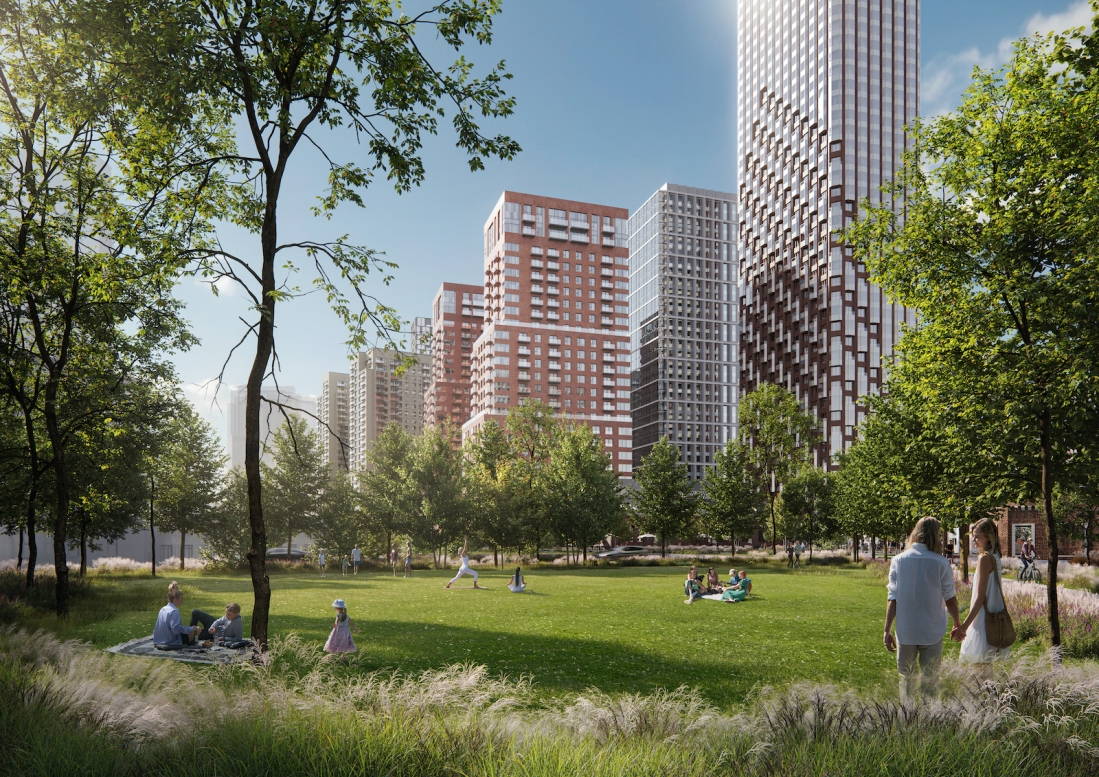 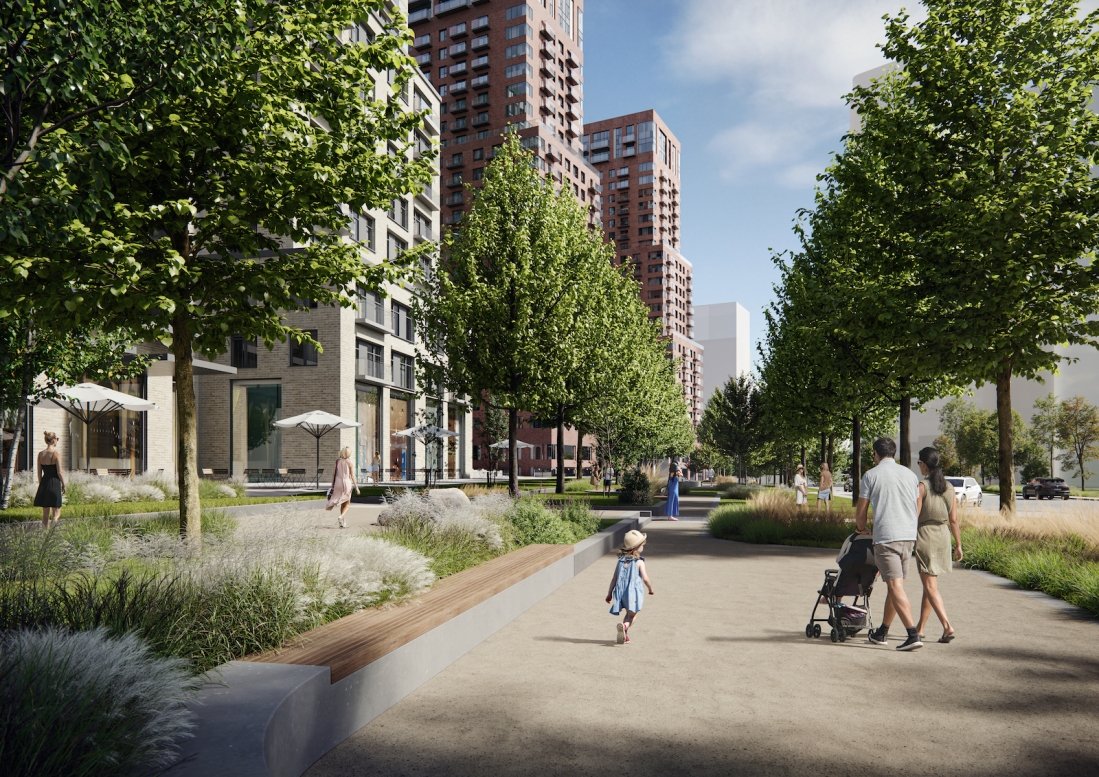 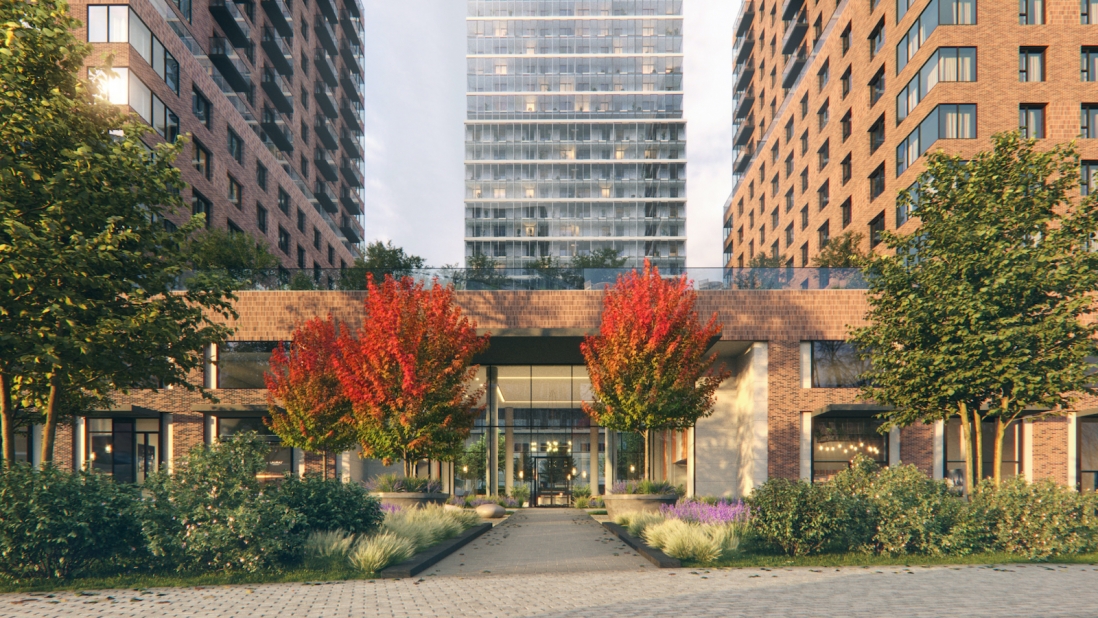 The monument to the workers who participated in the revolutions of 1905, 1917 and the Great Patriotic War, located on the former factory site on Presnensky Val, will be preserved. Four historic red brick buildings that used to house car repair workshops will also be restored. This was told by Chief Architect of Moscow Sergey Kuznetsov.

This is about a composition installed on the territory of the former car repair workshops of the Moscow-Alexandrovskaya Railway at the address: 27, Presnensky Val. At present, Forma Company is implementing a large-scale redevelopment project here on an area of 8 hectares. With the opening of the Belorussky railway station in 1870, railway workshops were formed near it, which have survived to this day. During the Great Patriotic War, the Electric Machine Building Plant on Presnya repaired wagons and tanks, and supplied military products for the front.

The memory of this and other historically significant events formed the basis of the monument, erected in 1959. The three-dimensional composition consists of a marble stele, a bronze statue of a worker and marble plaques with the names of the factory workers who took part in the turning points of Russian history. After restoration, the monument will become part of the new city quarter.

«The process of restoring the Monument will consist of several key stages, the first of which will take about a month. First, engineers will carry out a 3-d scan of the object, develop its detailed technological map, number each element and, in accordance with the technology, send it for preservation. At the final stage, the monument to the workers who participated in the revolutions of 1905, 1917 and took part in the Great Patriotic War will be returned to the public by installing it in the square on Gruzinsky Val,» Sergey Kuznetsov said.

«Together with recognized experts, builders and designers, we have developed a technology for preserving a memorable composition. Attention to the history and spirit of Moscow are fundamental values in all our projects. Moreover, the new city quarter with many public spaces that we are creating will open up the territory historically closed from Muscovites and the objects that it hid. For example, there are four historical buildings made of characteristic red brick, which housed car repair workshops. The buildings will be restored and integrated into the city life,» commented a representative of the developer.

The project as a whole includes residential buildings, offices, public boulevards, children’s infrastructure, a gastronomic center, a shopping alley, a swimming pool & spa, art spaces, cultural facilities, including a cinema and a museum.