Palace of Young Pioneers Restoration to be Completed in 2023 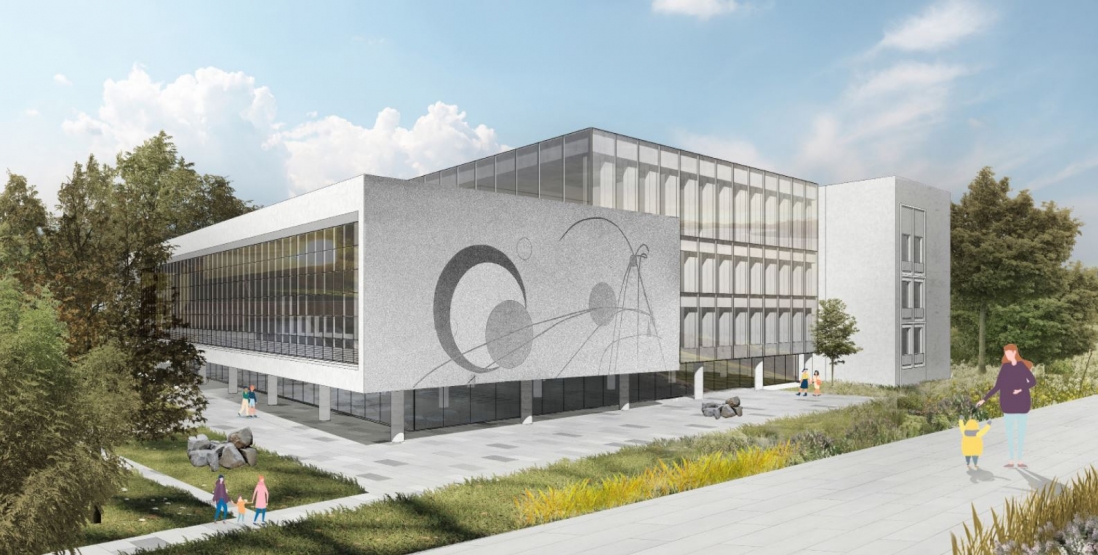 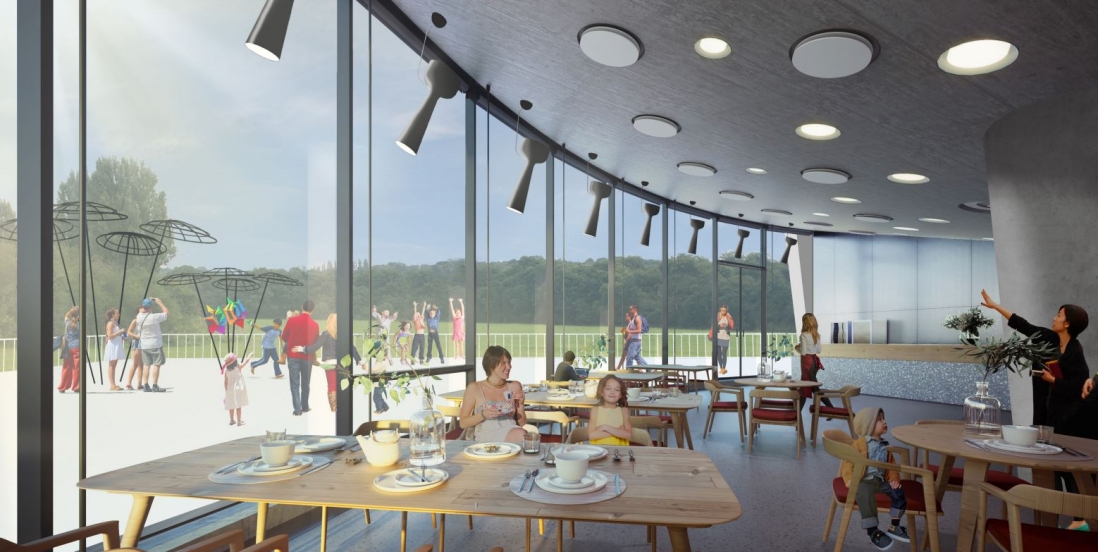 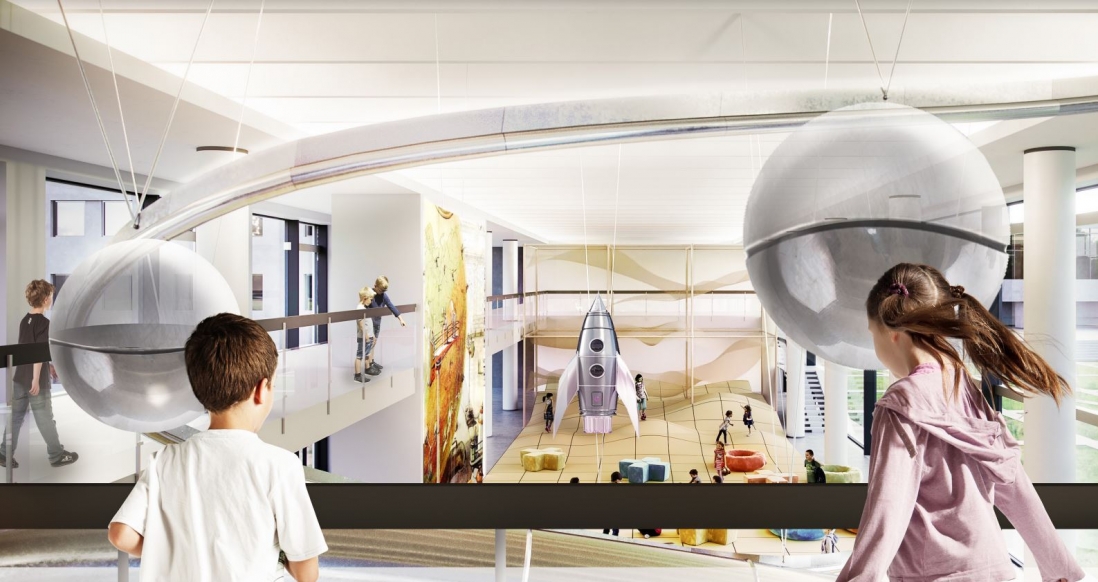 Moscow Palace of Young Pioneers at Vorobyovy Gory, the favorite place of several generations of Muscovites, will undergo a large-scale restoration. The concept was developed by a leading Russian bureau Kleinewelt Architekten, said Chief Architect of Moscow Sergey Kuznetsov.

«The restoration of the Palace of Young Pioneers is going to be completed in 2023. It will become the best in Russia and all over the world children’s center for further education, science, art and sports, accessible to every schoolchild in the capital. The work will be carried out as delicately as possible, and will not interfere with the educational process. And since the Palace of Young Pioneers has the status of an object of cultural heritage, all work on its restoration will be carried out with the participation of experts from the capital’s Department of Cultural Heritage» - said Sergey Kuznetsov.

The architectural concept of the buildings of the Palace and the territory of the park is being developed by Kleinewelt Architekten bureau headed by Nikolai and Sergey Pereslegins and Georgy Trofimov. The general designer of the facility is Rosrestavratsiya. The architects had the task to carefully restore the building, preserving all the best in it and creating safe conditions for children and adults.

«We are planning to restore the original appearance of the Palace of Young Pioneers and make it the best in Russia and all over the world children’s center for additional education, science, art and sports, as accessible as possible for every Moscow schoolchild. We will create modern laboratories and workshops equipped with high-tech devices, as well as the necessary conditions for inclusive education. The concept also involves landscaping the adjacent park and the territory improvement» — added Sergey Kuznetsov.

For the authors of the concept, the work on this project is a personal story. When they were children, the co-founders of Kleinewelt Architekten bureau Sergey and Nikolai Pereslegins attended educational clubs at the Palace of Young Pioneers.

«From the point of view of architecture, this is a very serious professional challenge, since this building is not a place for self-expression, our task is to emphasize and actualize the ideas that were incorporated into the project by its team of authors. The saturation of the complex, of course, will be the most modern in the world, the most advanced technological solutions that are currently available should be collected here to provide maximum comfort for the interdisciplinary development and comprehensive education of the child from an early age» - Nikolai Pereslegin emphasized.

Currently, design and survey and research work is being performed by the contractors. Let us recollect that the discussion of the concept of architectural restoration took place on December 17 at a meeting of the governing council with the participation of members of a special working group on restoration and development of the Moscow Palace of Young Pioneers at Vorobyovy Gory. The group included teachers of the Palace, parents whose children study there, as well as well-known public figures in Moscow and Russia, deputies of the Moscow City Duma, many of whom had once attended the Palace.

The Palace of Young Pioneers at Vorobyovy Gory was opened in 1962. Today it is part of the Vorobyovy Gory educational complex, the largest institution of additional education in Russia. In addition to the Palace of Young Pioneers, the complex includes 10 centers for further education. In studios, workshops and sports halls, more than 40 thousand children attend classes of 700 educational programs.