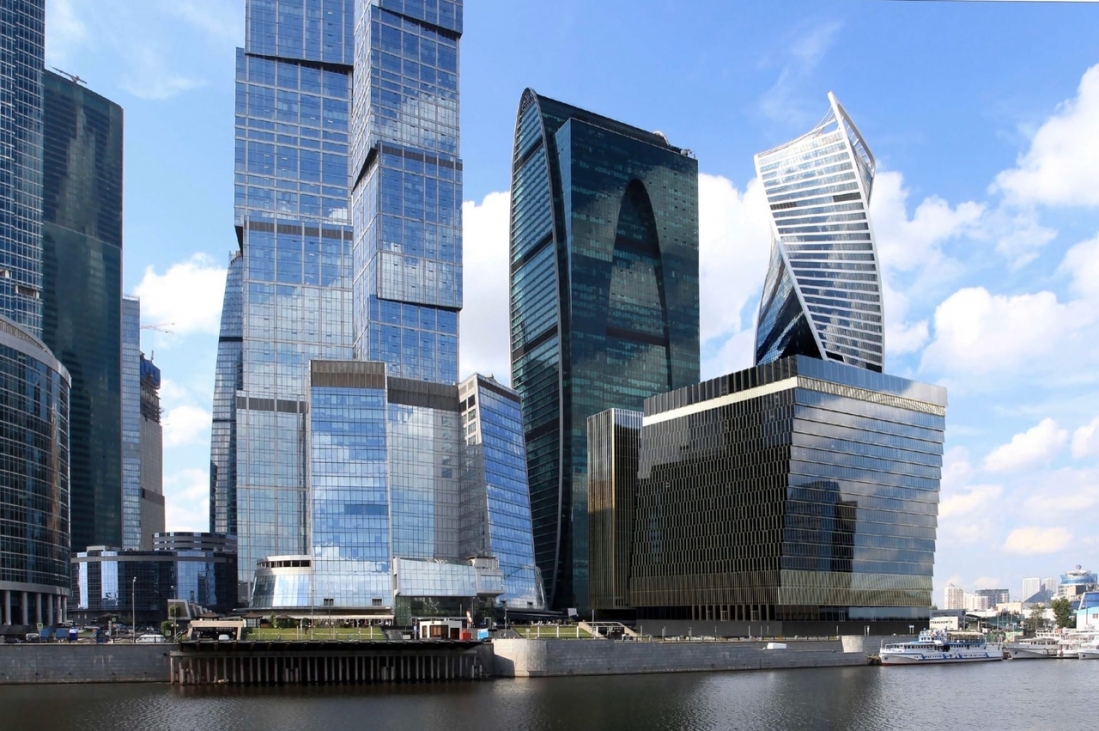 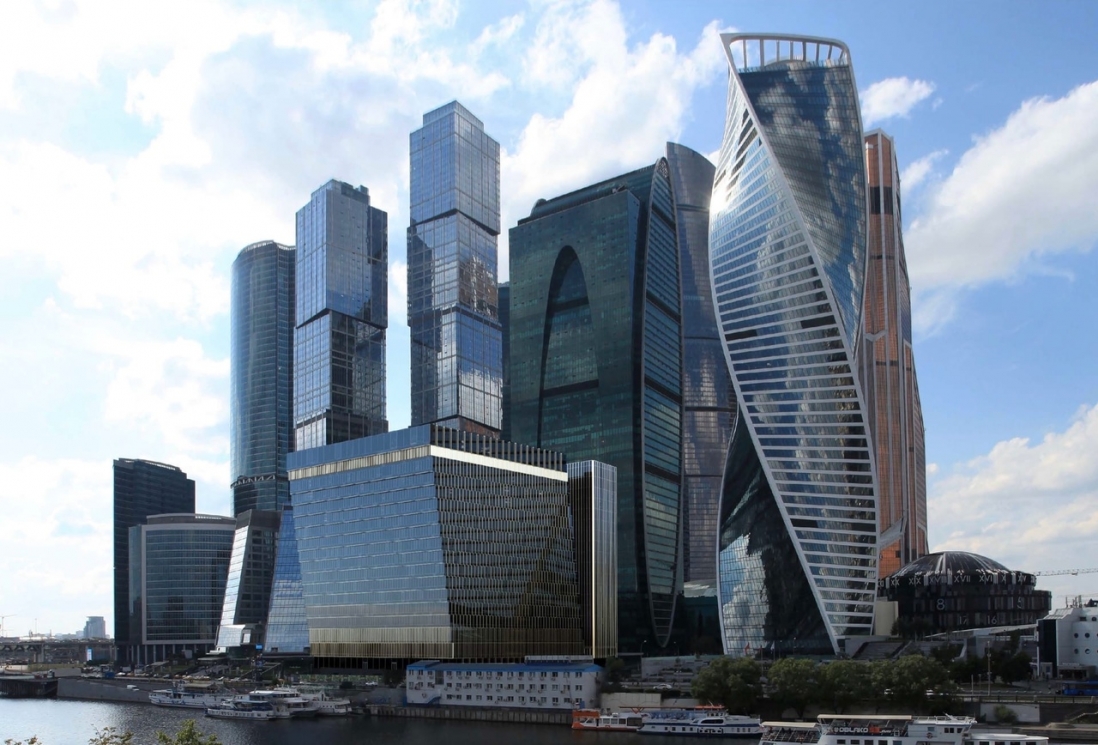 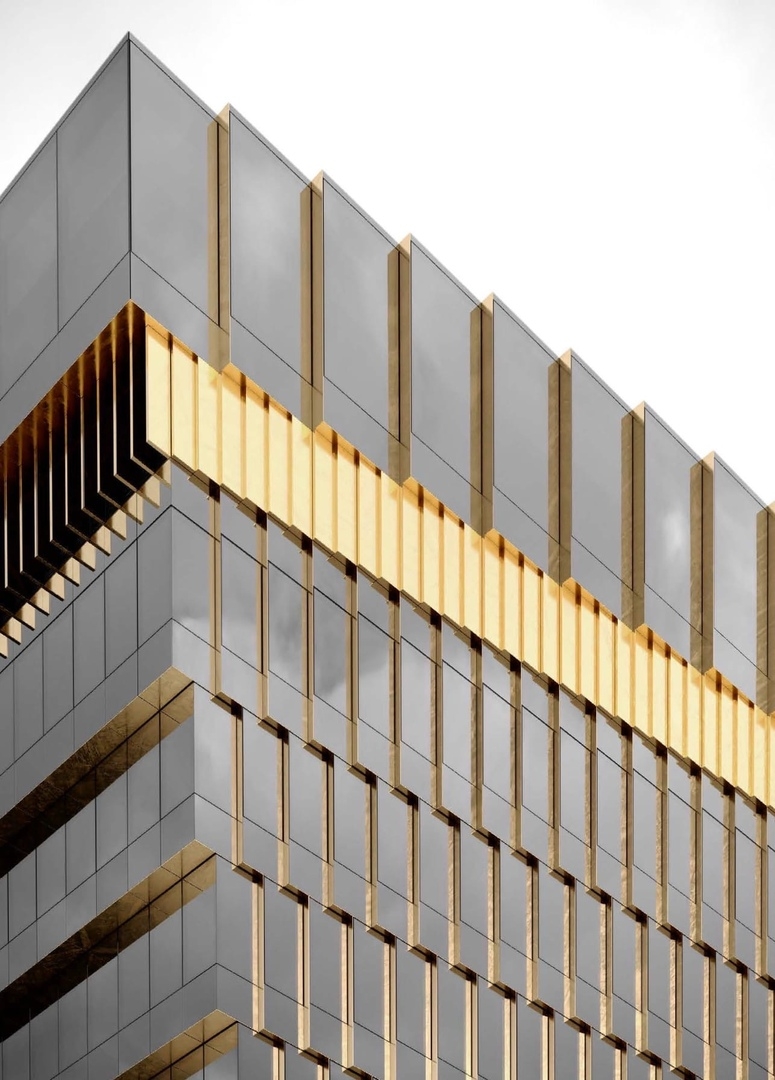 Elements with a “brass” coating will decorate the facades of the new multifunctional complex which is part of Moscow International Business Center (MIBC) Moscow-City. The project will become a link between high-rise buildings and the Moskva River embankment thanks to the pedestrian overpass, said Chief Architect of Moscow, First Deputy of Chairman of Moskomarkhitektura Sergey Kuznetsov.

In 2016, the Archcouncil of Moscow considered and approved the project of the complex, developed by Tsimailo Lyashenko & Partners architectural bureau. Subsequently, the authors finalized the concept, and Moskomarkhitektura issued an architectural and urban planning decision for the site in April this year.

“The complex consists of two 18-story buildings with a common underground part with a parking lot. The volumetric solution of the complex has hardly changed in comparison with the 2016 project, but the facade of the building facing Presnenskaya embankment has been completely redesigned. The plasticity of the facades has become more detailed with smaller parts, its design has become more complicated. The facade of the complex uses architectural glass and expressive decorative elements with a "brass" coating," said Sergey Kuznetsov.

As the authors of the project explained, changes in the appearance of buildings took place in connection with a change in their functional use - instead of a hotel and apartments, office areas will be located there. The total area of the complex will be about 85 thousand sq m.

According to Sergey Kuznetsov, special attention is paid to the public spaces of the complex - the open courtyard located between the two buildings, and the planned pedestrian overpass.

“The pedestrian overpass should connect the territory of the entire Moscow-City complex and the Moskva River embankment. It is also planned to create a berth included in the new urban water transport system, and a landscaped area located above the roadway,” explained Mr. Kuznetsov.