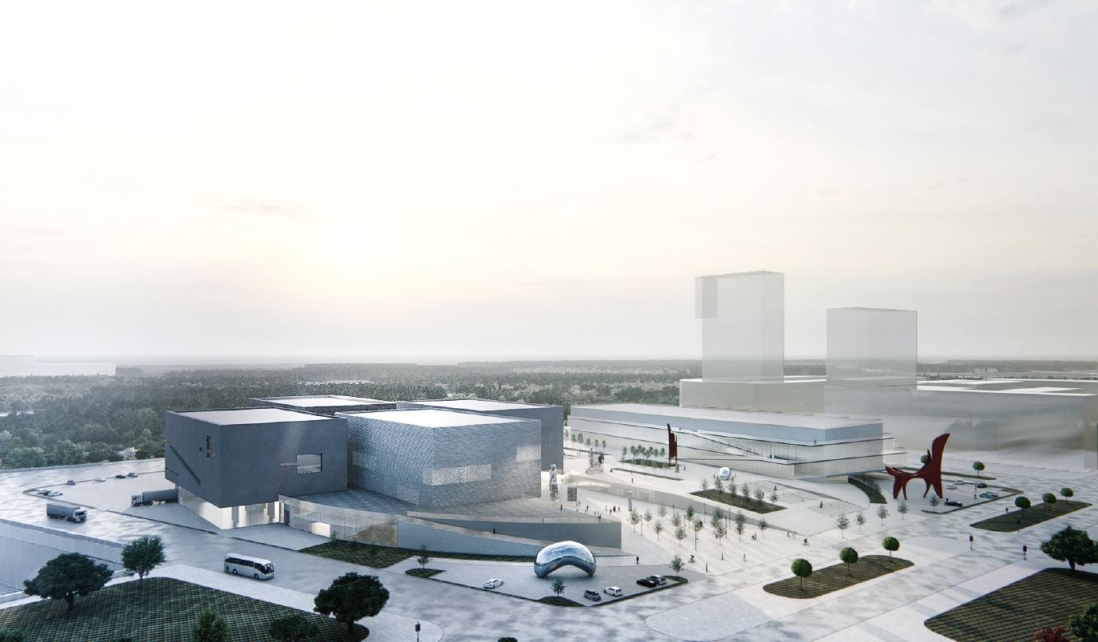 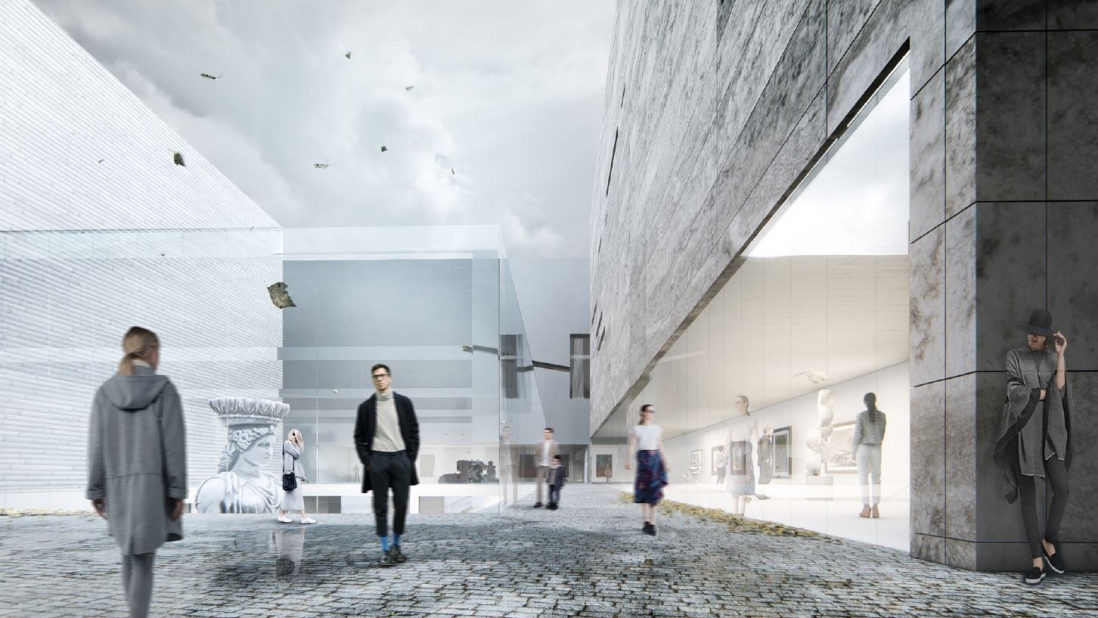 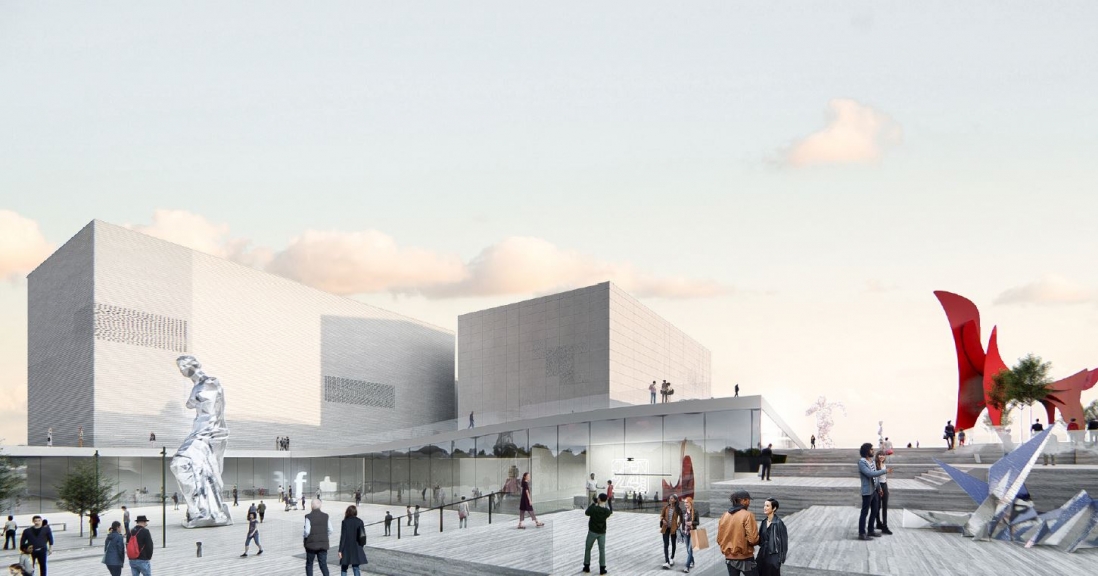 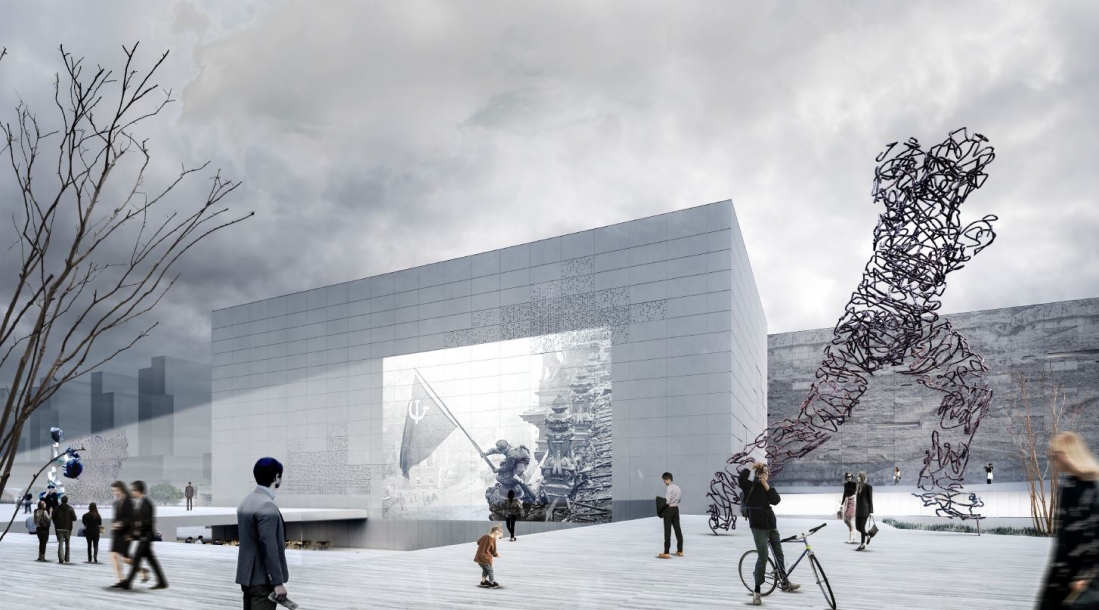 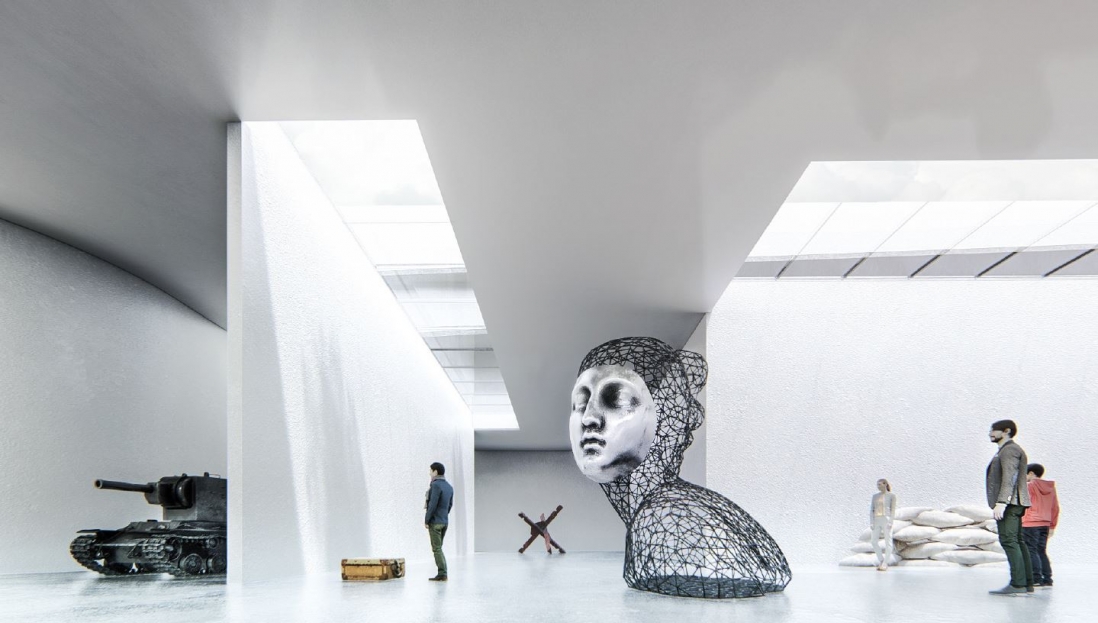 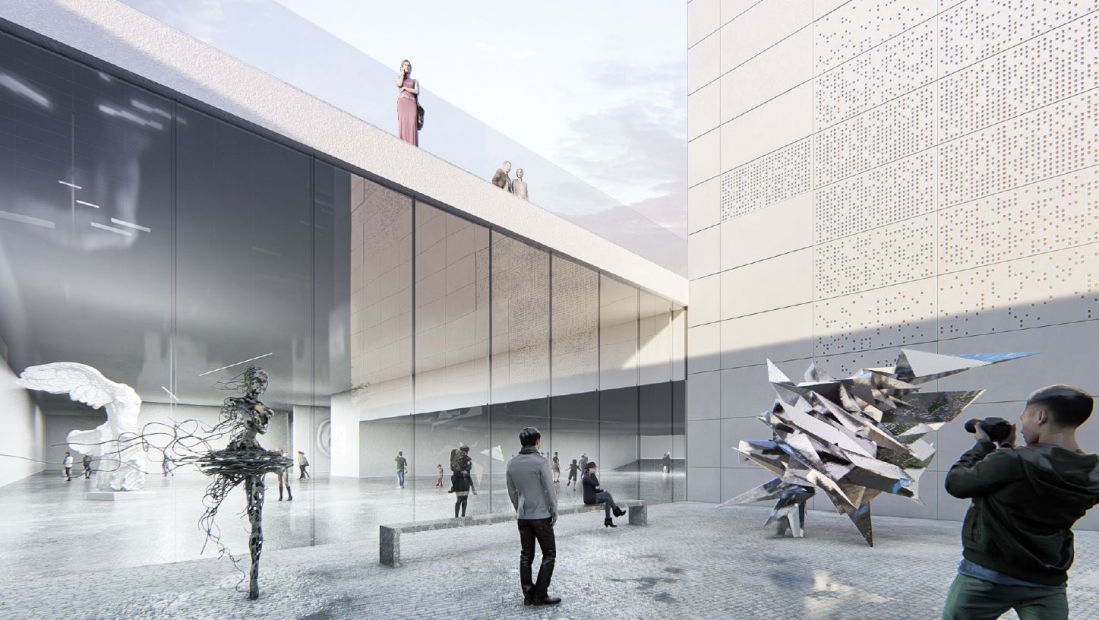 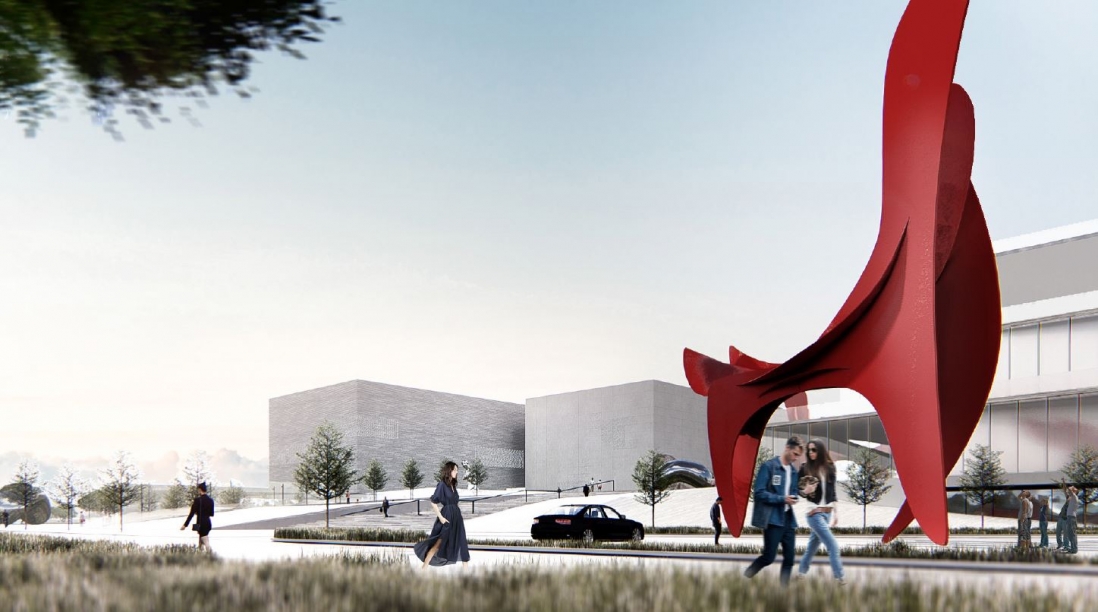 IQ, a young Russian bureau, has become the winner of the architectural competition for the construction of a depository for 27 museums in Troitsky and Novomoskovsky Administrative Areas. This was announced by Chief Architect of Moscow, First Deputy Chairman of Moskomarkhitektura Sergey Kuznetsov.

“We carried out a task-oriented competition-research among young teams; together with the colleagues from the Department for the Development of New Territories we decided to give a chance to some small office to demonstrate their abilities. Our previous experience of organizing competitions for  metro stations has shown that young people are doing quite well, doing cool fresh things, which then exist well within public space, people like them and they really do good for the city. As a result, it turned out that the guys from IQ did a great job, made a non-trivial project for the museum depositary, and there is every reason to believe that we will get a very good object” - said Sergey Kuznetsov.

According to the concept of IQ architectural bureau, the complex will consist of four six-story buildings, where collections of federal museums will be housed, and a four-story building of the Moscow museum depository. At the same time, visually it will be a single architectural space with a common round stylobate and functional roofs; the space will smoothly transform into the pedestrian zone. It is planned to organize the public space in such a way that it can be used at any time of the day – there will be playgrounds and a small stage for street performances, benches and art objects. The stylobate part will house a cultural and leisure center, exhibit storage areas, administrative and technical premises, exposition spaces and shopping galleries.

“The complex has developed as a multilayer multifunctional structure. The buildings of the storage facilities strictly comply with internal technological processes, safety and logistics requirements. But at the same time we tried to turn almost the entire complex into a single interconnected public space. Picturesque panoramas open from the high stylobate part, there is also an open art exhibition, spaces for lectures, speeches, etc. An important aspect for us was to connect unique objects into a single complex, reflecting the nature and identity of each of the museums”- commented Eric Valeev, head of IQ architectural bureau.

Four buildings of federal museums will have simple shapes, but facades with different design. For example, the main compositional techniques of the building of the Rosizo State Museum and Exhibition Center are inspired by the classical works of the Russian avant-garde of the first half of the 20th century, so fiber-concrete panels have been chosen as the material. The style of the facades of the State Historical Museum has been suggested by the theme of historical layers, therefore it is planned to use a stone with a pronounced layered structure (travertine, marble) and porcelain tiles. The storage facility of the Tretyakov Gallery is a variation of the facades of the Main Building, therefore, a brick with decorative masonry will be used here for wall decoration. Perforated finish with metal cassettes of the facade of the Central Museum of the Great Patriotic War of 1941-1945 reminds of the damage to a building from a field of fire.

The building of the depositary for 23 Moscow museums will be made in the form of terraces covered with fiber-cement panels and continuous glazing. On the ground floor there will be a cafe and a souvenir shop.

The land plot allocated for the construction of museum depositary occupies 4.74 hectares in the settlement of Sosenskoye; it is located near Kaluzhskoye highway, within walking distance from the Olkhovskaya and Kommunarka metro stations.

Around the complex there will be several parking lots for tourist buses, taxis and personal vehicles. In addition, separate entrances for loading exhibits and every-day needs will be made.