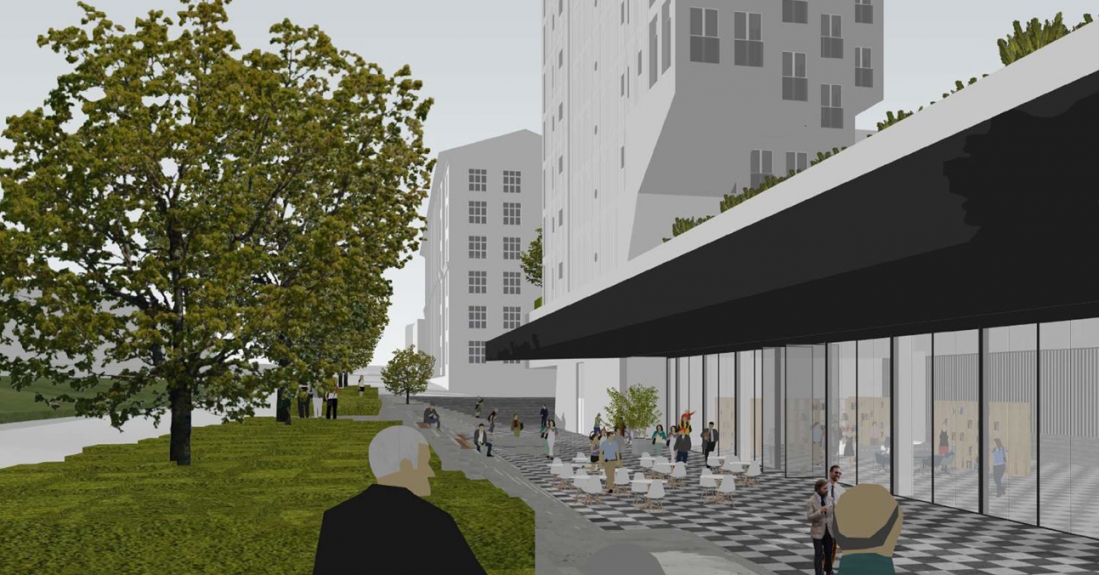 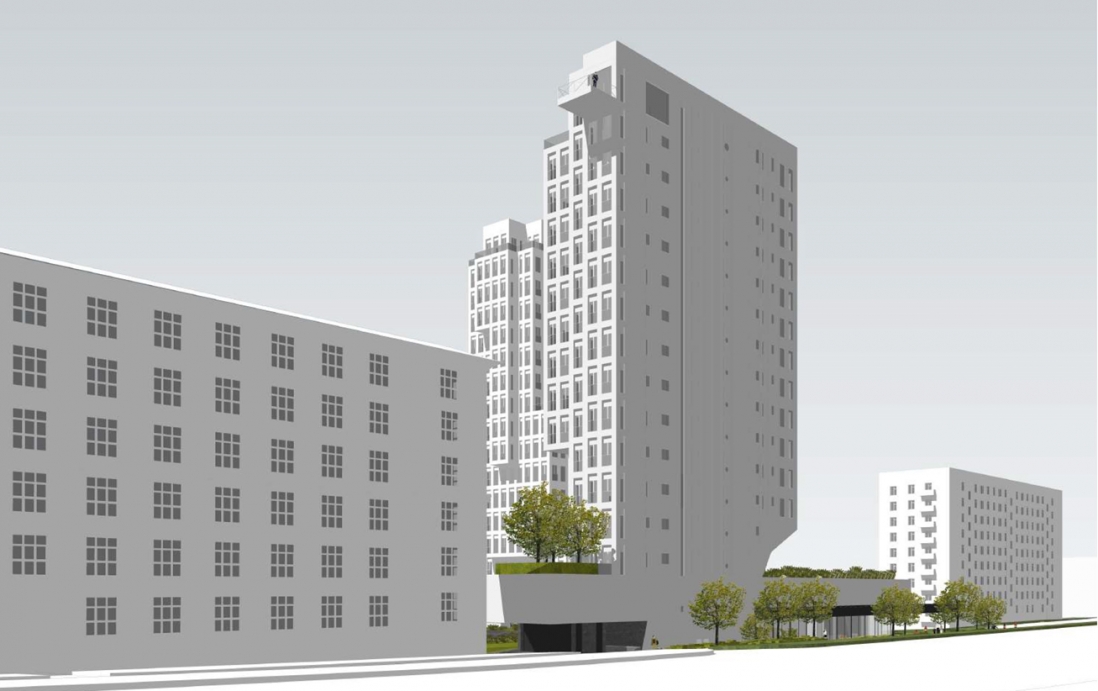 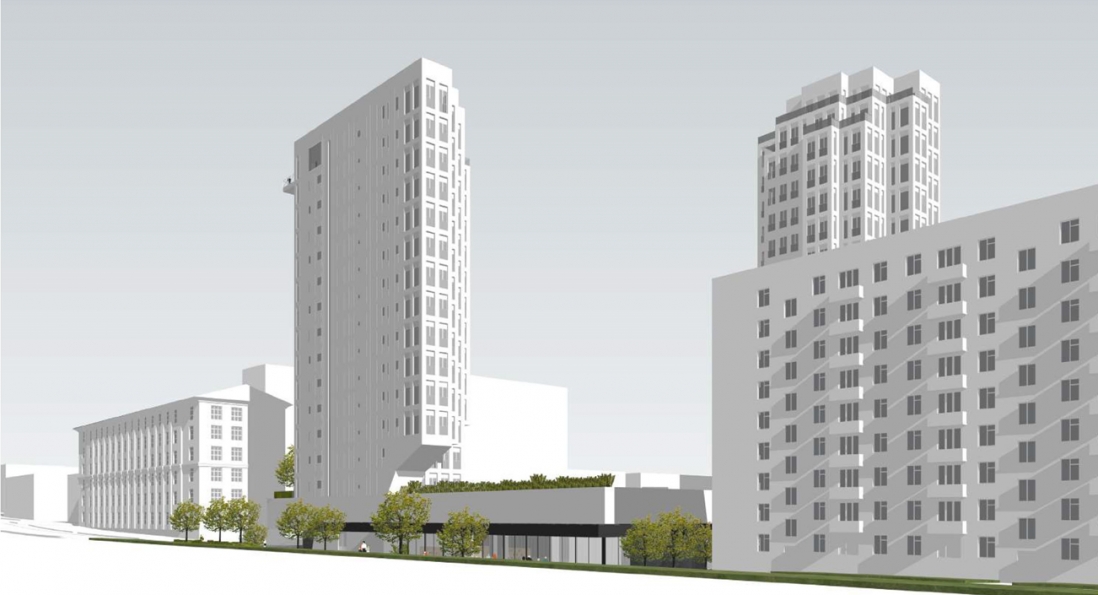 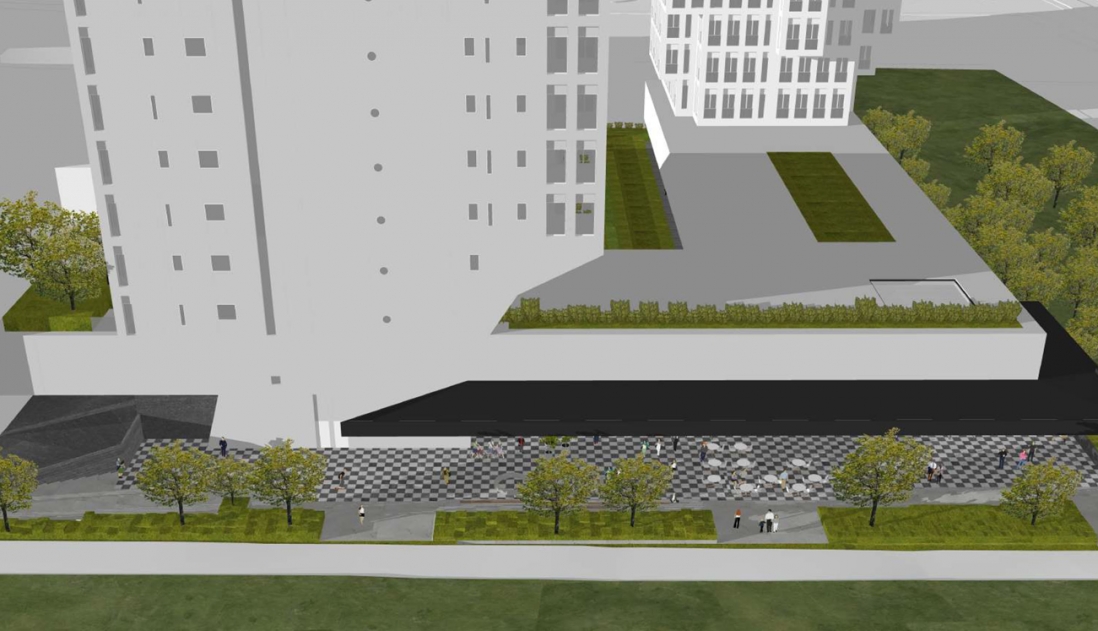 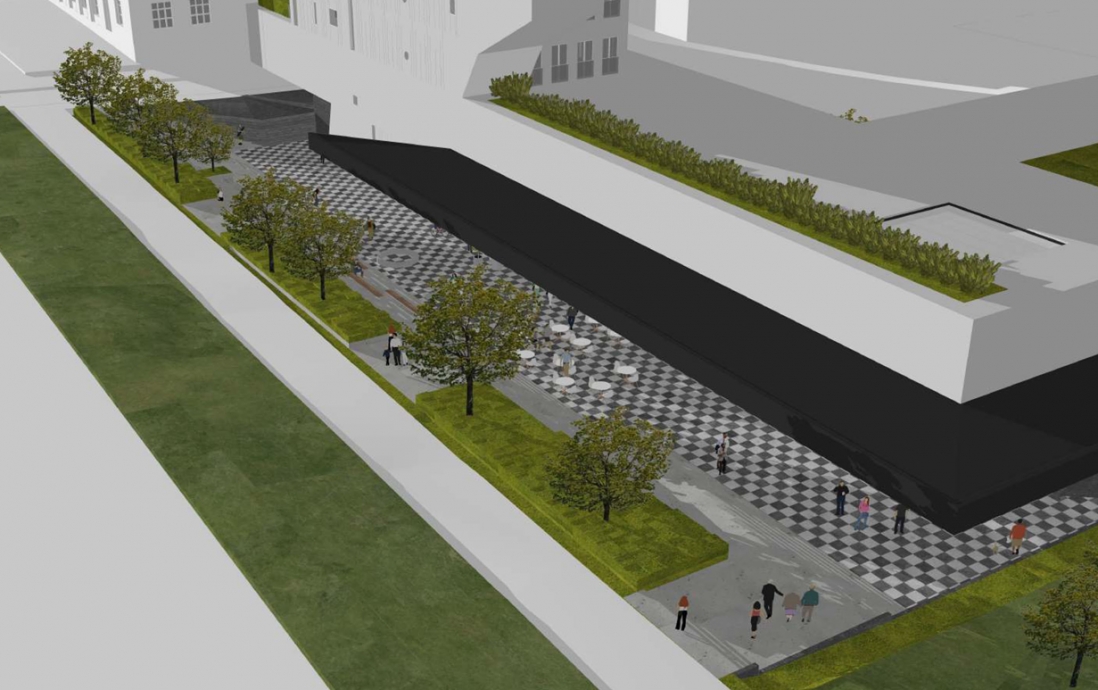 The multifunctional residential complex designed by Meganom and located on the Zvenigorodskoye Highway in the Presnensky district of Moscow, was given the architectural and town-planning solution of the Moskomarkhitektura, said the Chief Architect of Moscow, Sergey Kuznetsov.

«In the end of November, this project was examined by the Archcouncil and received a positive expert opinion. As instructed the mayor Sergey Sobyanin, the city continues to develop former industrial zones. Now the district has few services, so the public function envisaged by the architects in the stylobate part is a big plus. The first two floors will be allocated for public functions: shops, cafes, and a fitness club. This will ensure sufficient permeability of the building site and to landscape the surrounding areas. Inside there will be a quiet courtyard without cars with a plot for turning the ambulances and fire engines. In the future, one should hope that this function will be even more pronounced», - said Kuznetsov.

The complex with an underground parking lot and a public first floor is planned to be built at: Zvenigorodskoye Highway, estate 11. At present the site is occupied by baking plant No. 16.

The complex visually looks like two towers on the common stylobate. The height of one of the towers of the complex will be 75 m (15 residential floors), the other will be 65 m (14 residential floors). The complex is designed in such a way as to maximally reveal the corner elements in all apartments. Both floors of the stylobate are allocated for rented public premises — commercial areas, offices and a gym. All rooms have their own independent entrances from the amphitheater. Also, for the convenience of residents, community services are provided: a children’s room, a common room, a cigar lounge.

«The towers are sculptural, with a dynamic composition, the exception is the northern facade, which the architects conventionally called a spire.» For its finishing, pearlescent ceramic tiles will be used, in the rest — natural stone or architectural concrete. The complex will look dynamic from the road», - says Kuznetsov.

The underground part of the complex consists of a two-storey parking lot with utility rooms. The entrance and the exit are on the east side. At the first level, 71 cars will be located for users of the public part of the building, on the second level — parking for residents for 144 cars.