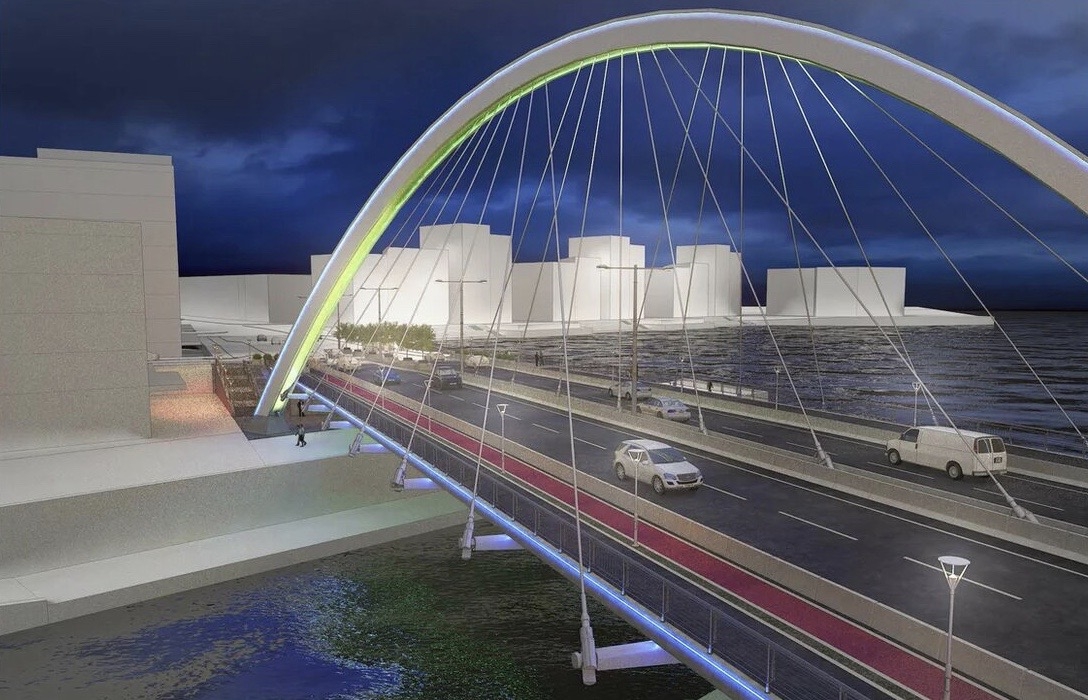 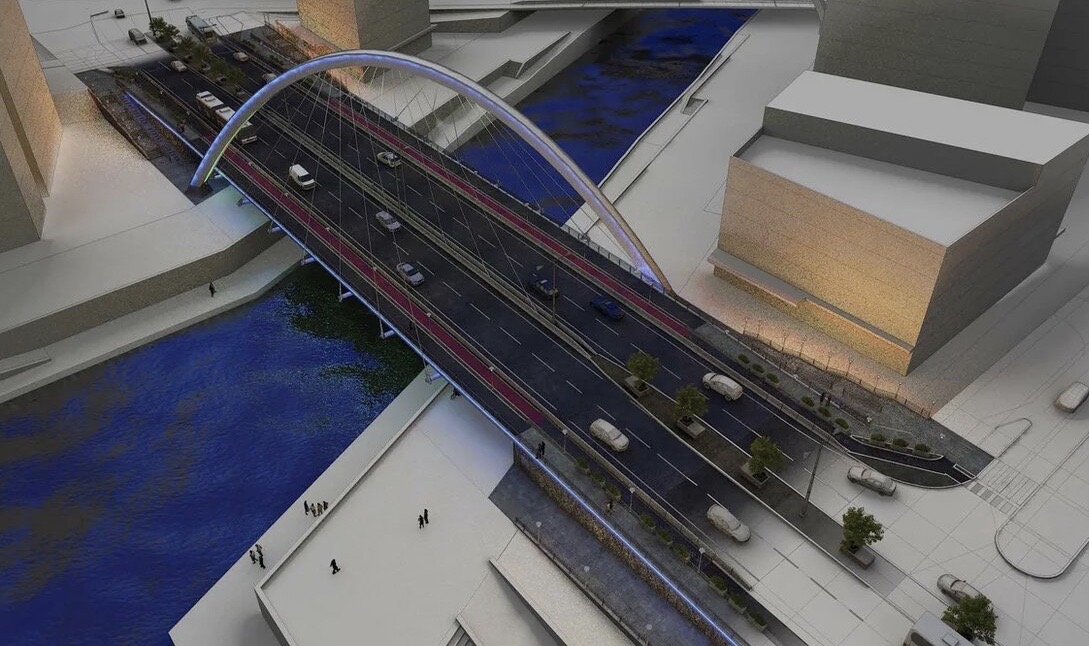 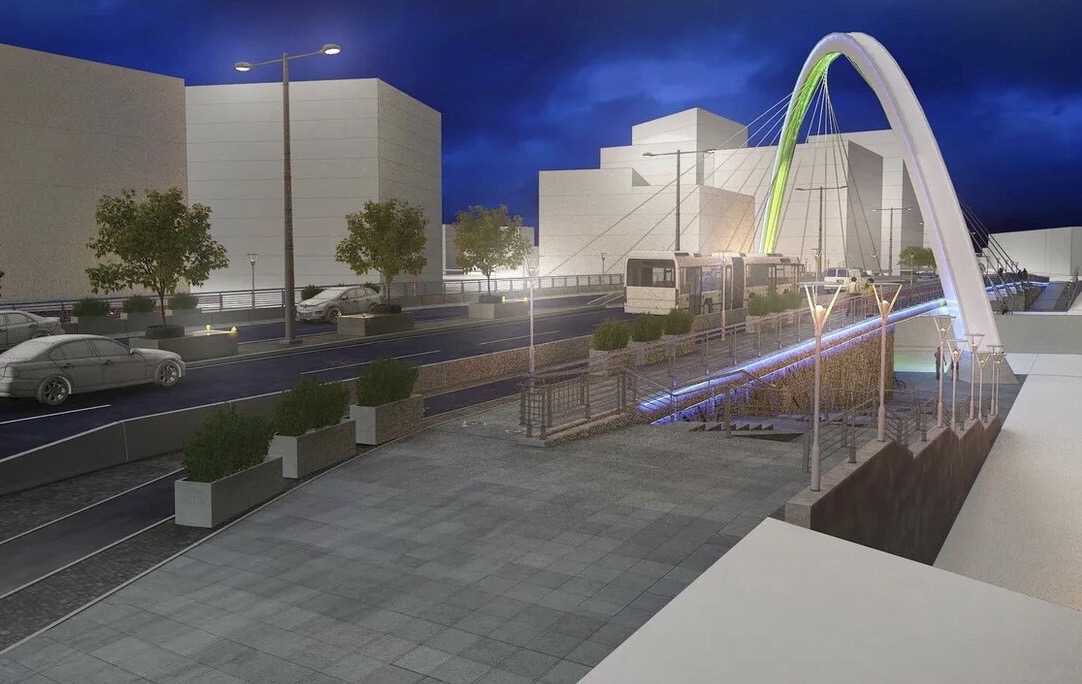 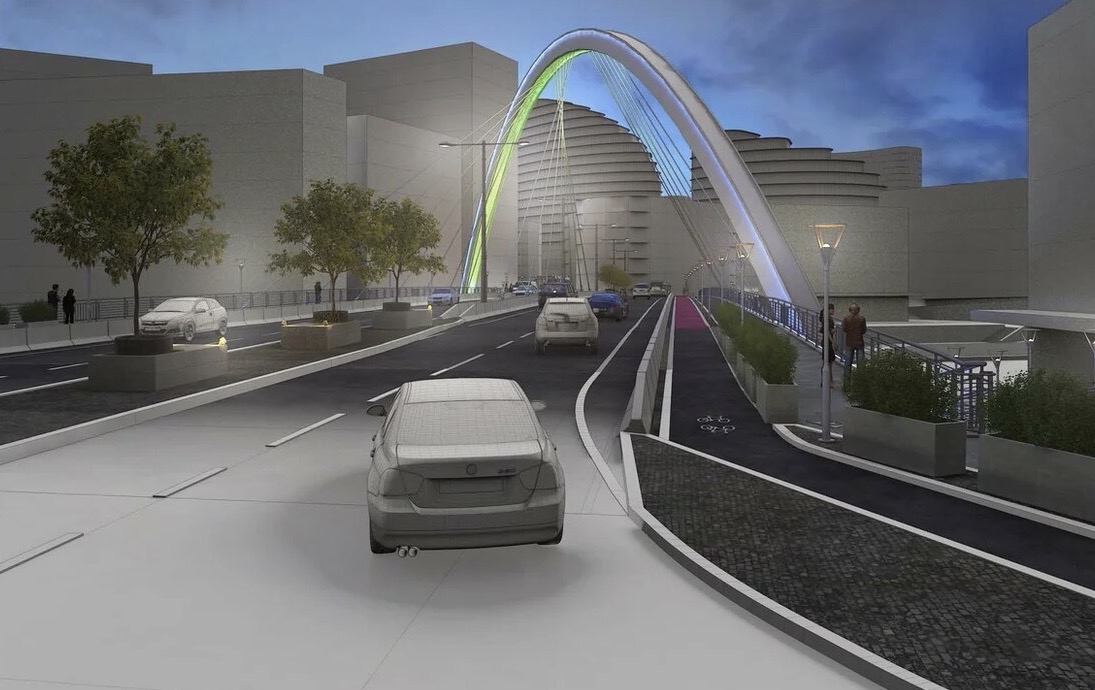 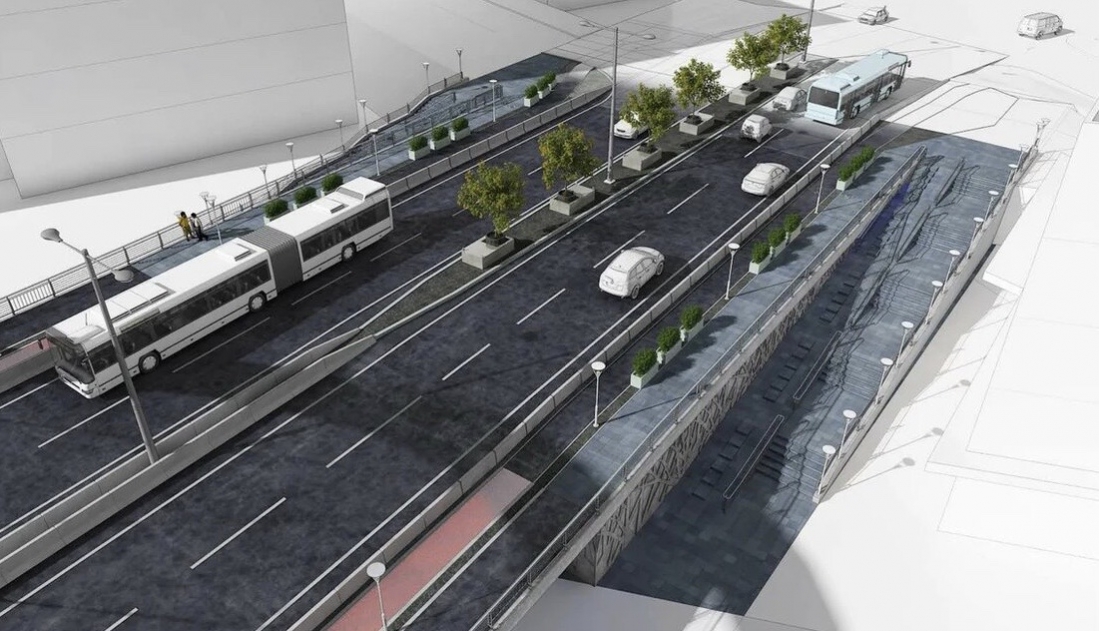 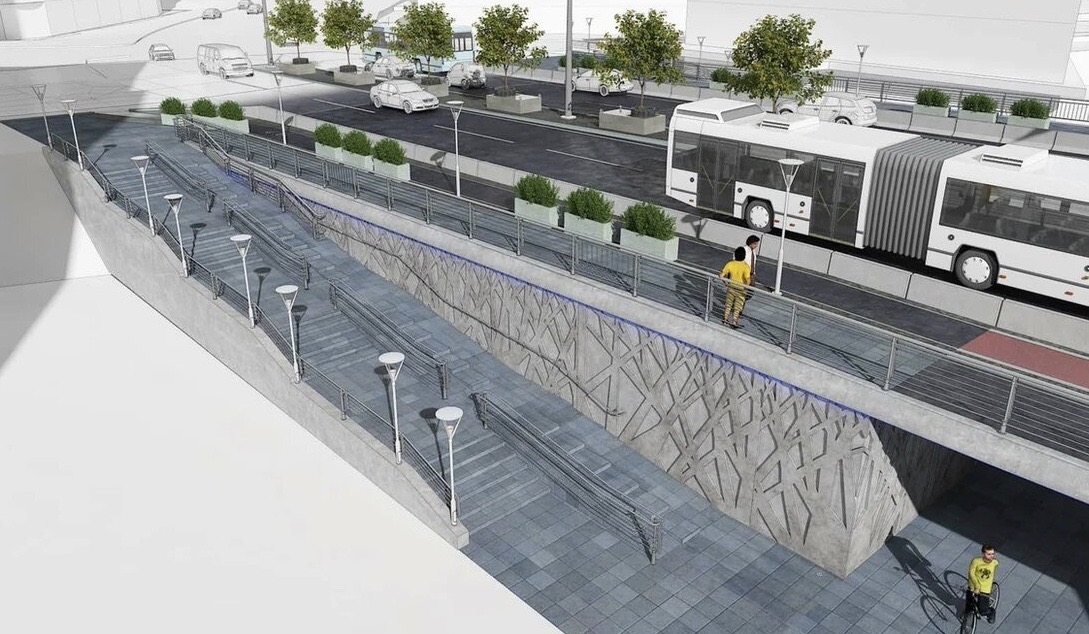 Moskomarkhitectura granted the architectural and urban planning decision to the bridge project in the alignment of Projected Passage No. 7101 in the Kuntsevo area. According to Chief Architect of Moscow Sergey Kuznetsov, its main element will be represented by a spectacular diagonal arch with a height of about 30 meters.

It should be clarified that this bridge is not an extension of the Rublevskoe Shosse (highway) (there is no project or plans for the construction of a bridge through the Rublevo settlement to the territory of Rublevo-Arkhangelsky).

An automobile bridge across the bay of the Moskva River will appear on Projected Passage No. 7101 in the Kuntsevo district of Moscow. There will be two lanes in each direction and it will connect two parts of the future district. Please be reminded that the concept of development of this territory was determined at an international competition two years ago.

"The bridge arch will be made of metal with a white anti-corrosion coating, steel ropes stretching from it, adding reliability to the whole structure. In addition, there will be several modes of architectural lighting. Retaining walls will be made of concrete and decorated with floral ornaments, and the stairs themselves will be paved with dark granite," said Sergey Kuznetsov.

On both sides of the bridge there will be bicycle lanes separated from pedestrian traffic by a landscaping strip where flower beds will be made and small bushes will be planted. The bridge will also be accessible for pedestrians. Convenient stairs and ramps are provided for them, as well as an area under the span itself, near the water.

The height of the arch will be 28.5 meters, the total construction area is about 7 thousand square meters.