Moscow is the most popular Russian region among foreigners 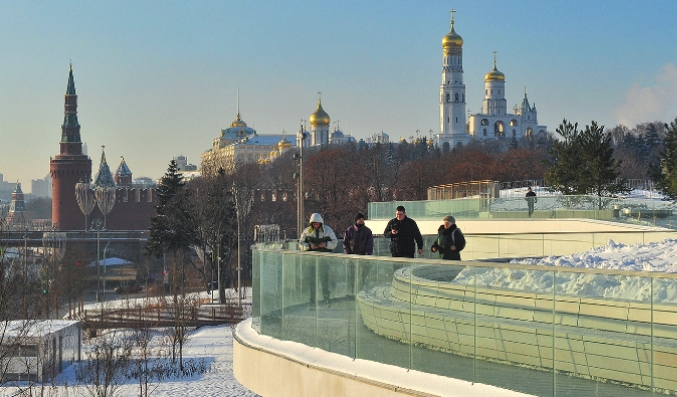 The World Cup volunteers held the ceremony to launch the countdown from 100 days to the first match.

The World Cup matches will be held between 14 June and 15 July, 2018, in 11 cities: Moscow, St Petersburg, Kazan, Sochi, Nizhny Novgorod, Samara, Volgograd, Rostov-on-Don, Kaliningrad, Yekaterinburg and Saransk. Moscow will become the main tournament city: organisers are going to host 12 matches here as well as the opening and closing ceremonies.