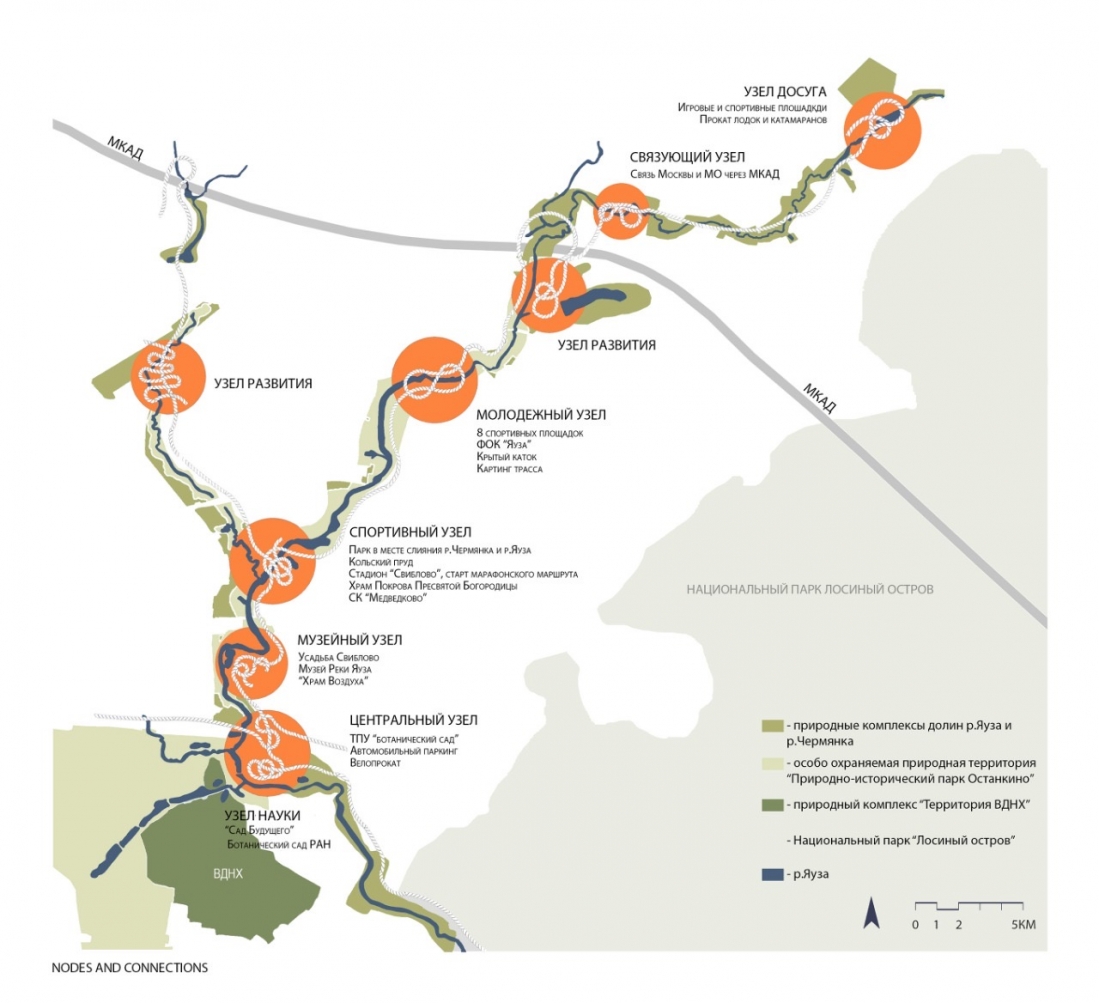 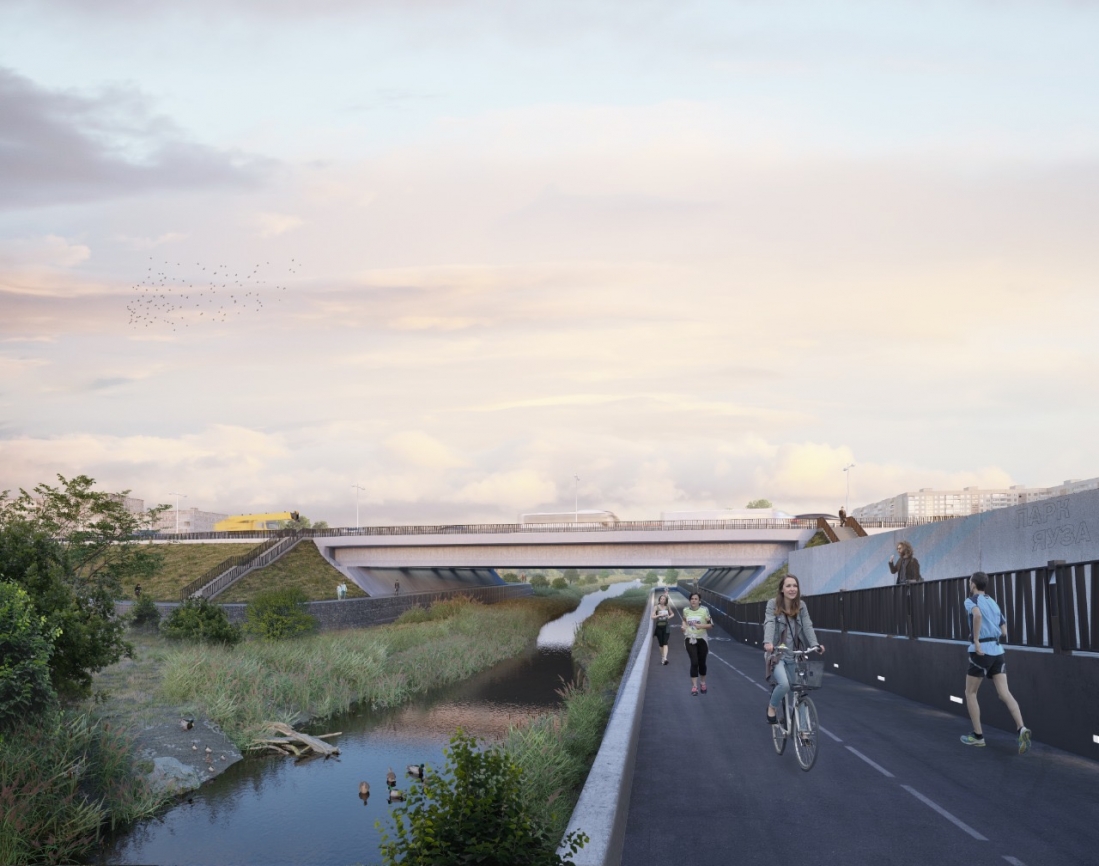 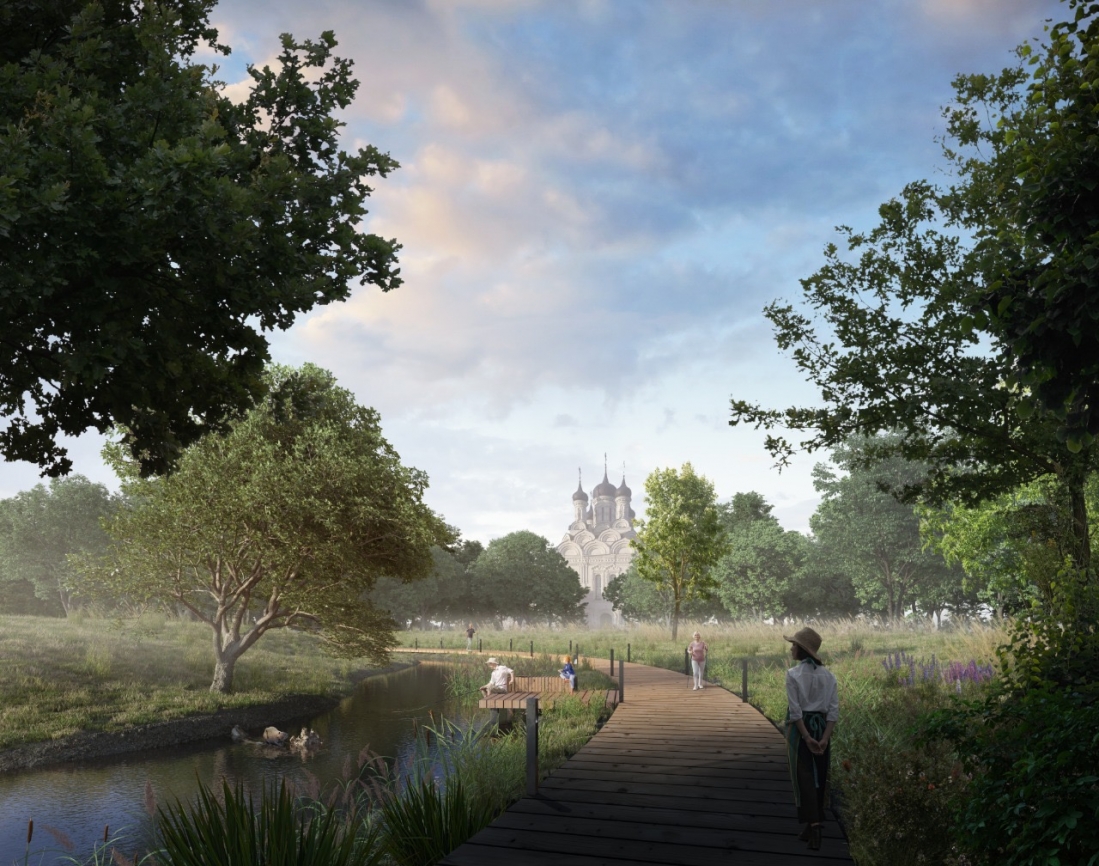 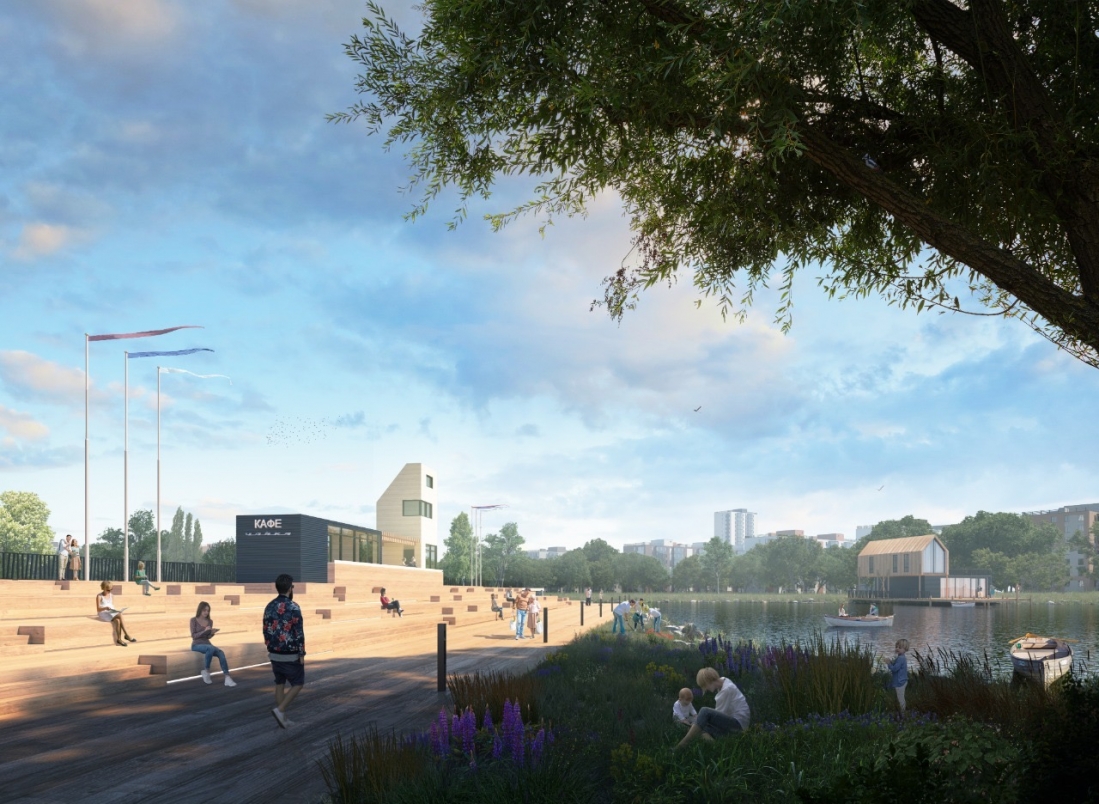 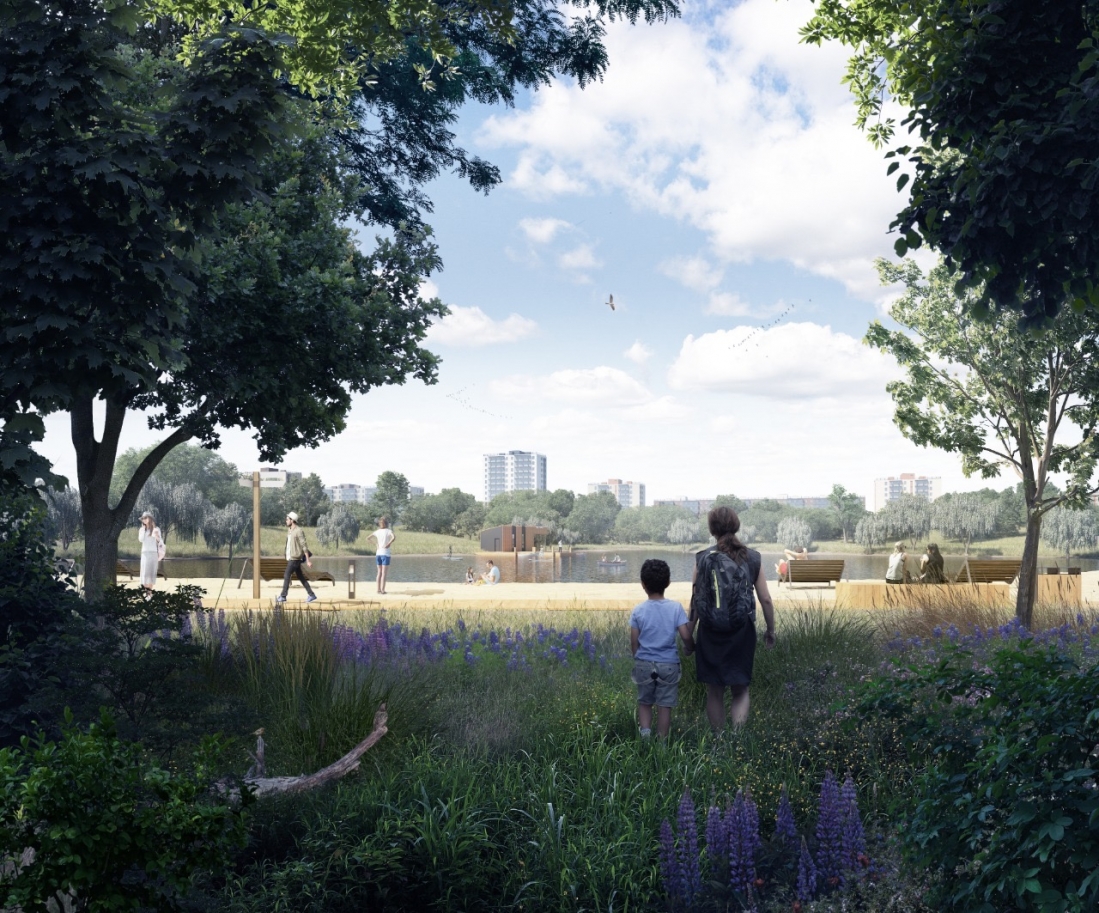 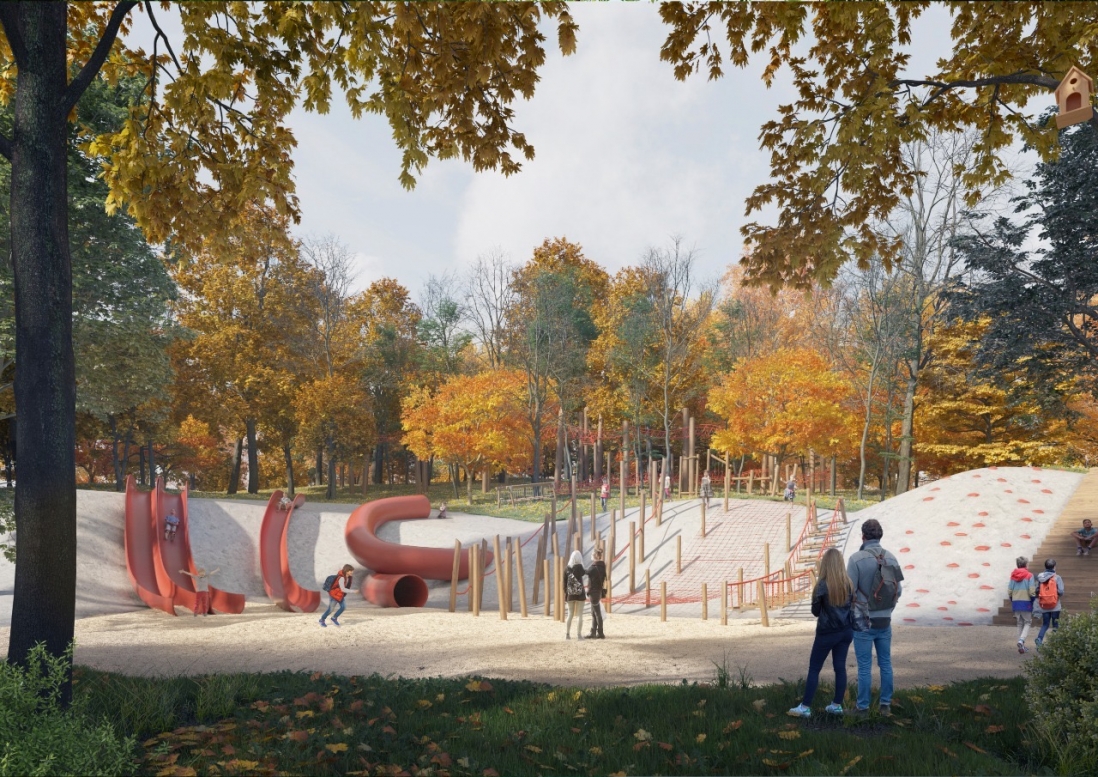 Next year, Moscow and the Moscow region will be connected by an extended linear park called “Yauza Park”. The project provides for a 42-kilometer marathon route that will run along the banks of the Yauza and Chermyanka rivers. This was announced by Chief Architect of Moscow, First Deputy of Chairman of Moskomarkhitektura Sergey Kuznetsov.

The Yauza Park project includes more than 600 hectares of floodplain territories that will unite Moscow and the region into a single recreational space. Its implementation is in full swing.

“The idea of creating a single park, a single natural-historical complex in the north-east of the capital along the Yauza River was supported by Moscow Mayor Sergey Sobyanin. Currently, about 60% of design work and about 40% of construction and installation works out of the planned landscaping work in this area have already been completed. For example, they will be able to complete the entire sports center this year, and next year they will complete the main connecting center between Moscow and the region over the Moscow Ring Road, ” said Sergey Kuznetsov.

The essence of the concept is not just to improve the territories along the Yauza River in the North-Eastern District of Moscow, but to create a single park space with a length of more than 20 kilometers from Mytishchi to the Rostokinsky aqueduct, combining disparate territories along the Yauza river and its tributaries, the Chermyanka, Ichka and Likhoborka rivers, and at the same time to minimize environmental impact, preserve their unique flora and fauna.

The authors of the concept, the architectural bureau of Kirill Tesler, thoroughly studied the territory: they walked along the rivers, rode bicycles, where they could they sailed in boats. All proposals for the improvement of territories were discussed together with residents within the framework of the created Public Council of the Park Yauza project.

“The unity of the territory was based on the idea of creating various routes and connecting junctions that allow seamless and safe crossing of highways. In addition, the routes are divided by functional features: sports, educational, environmental and recreational. All of them will be connected by points of attraction or nodes, and a single system of navigation,” said Kirill Tesler.