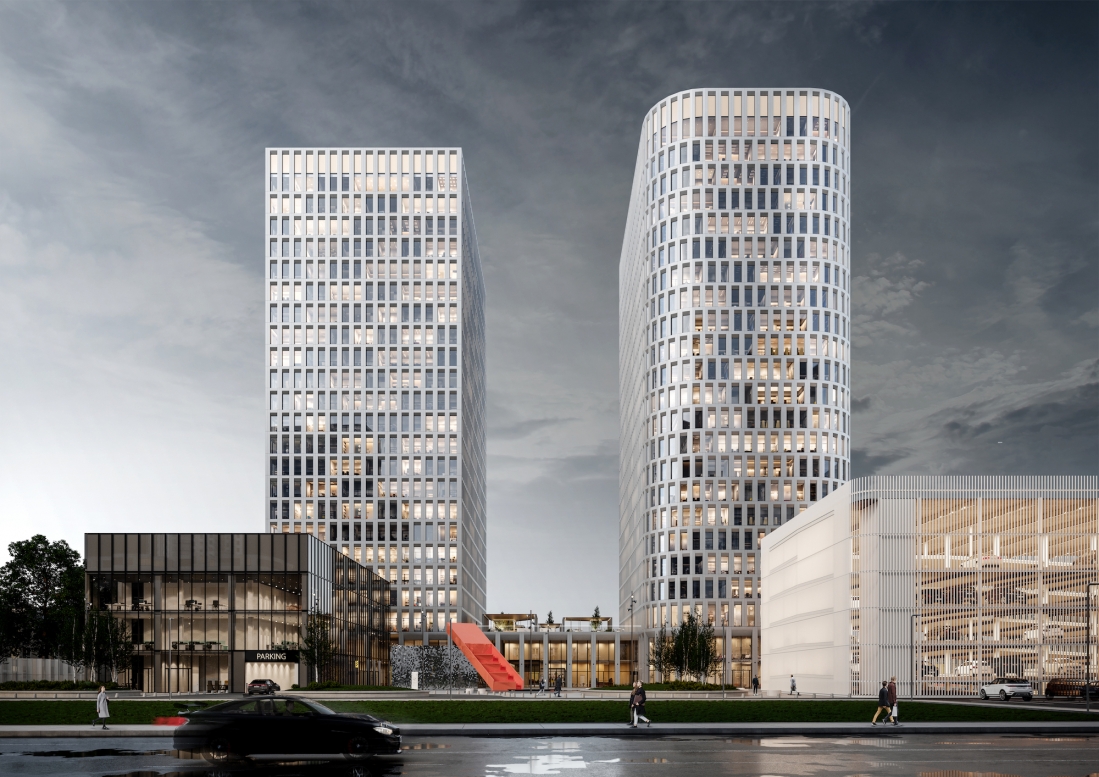 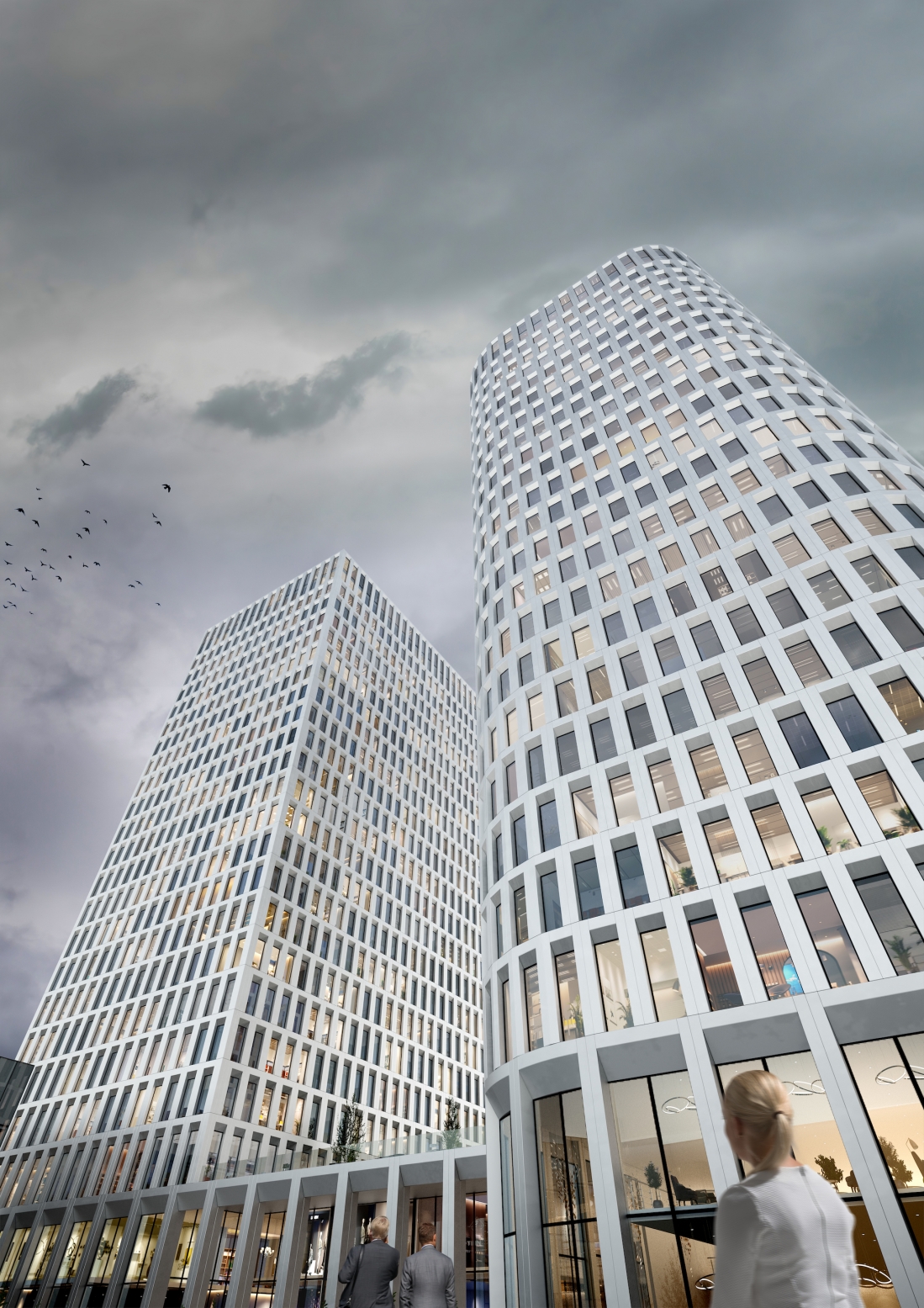 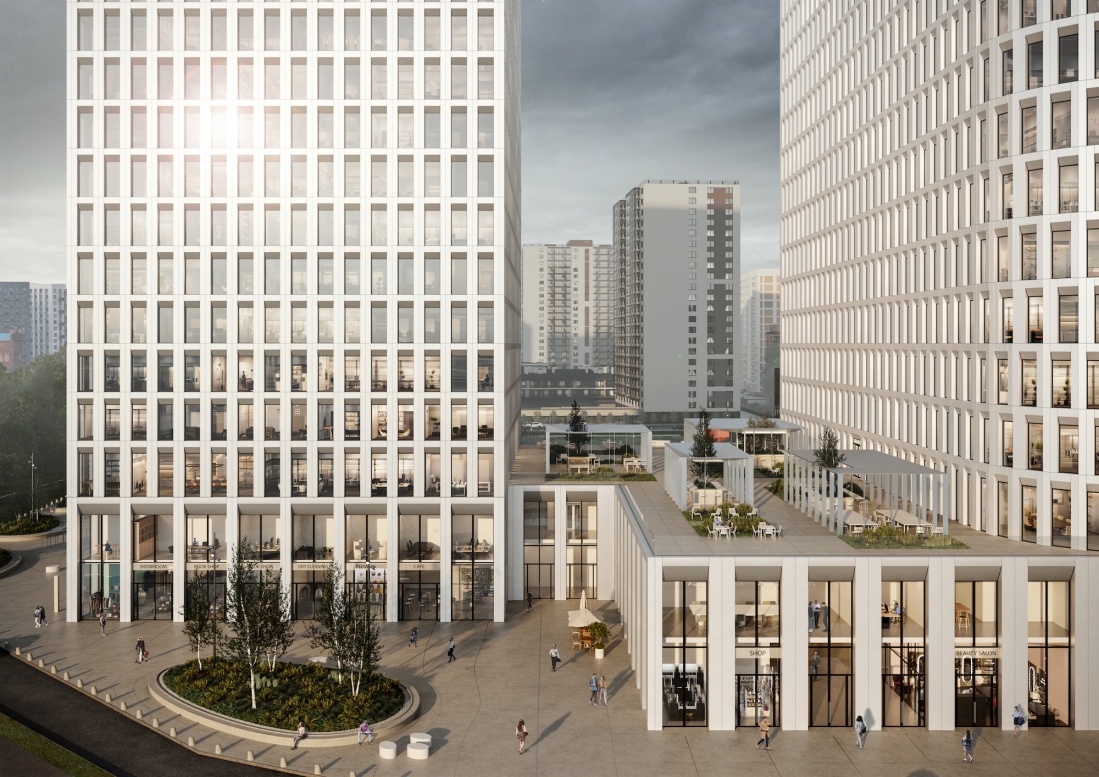 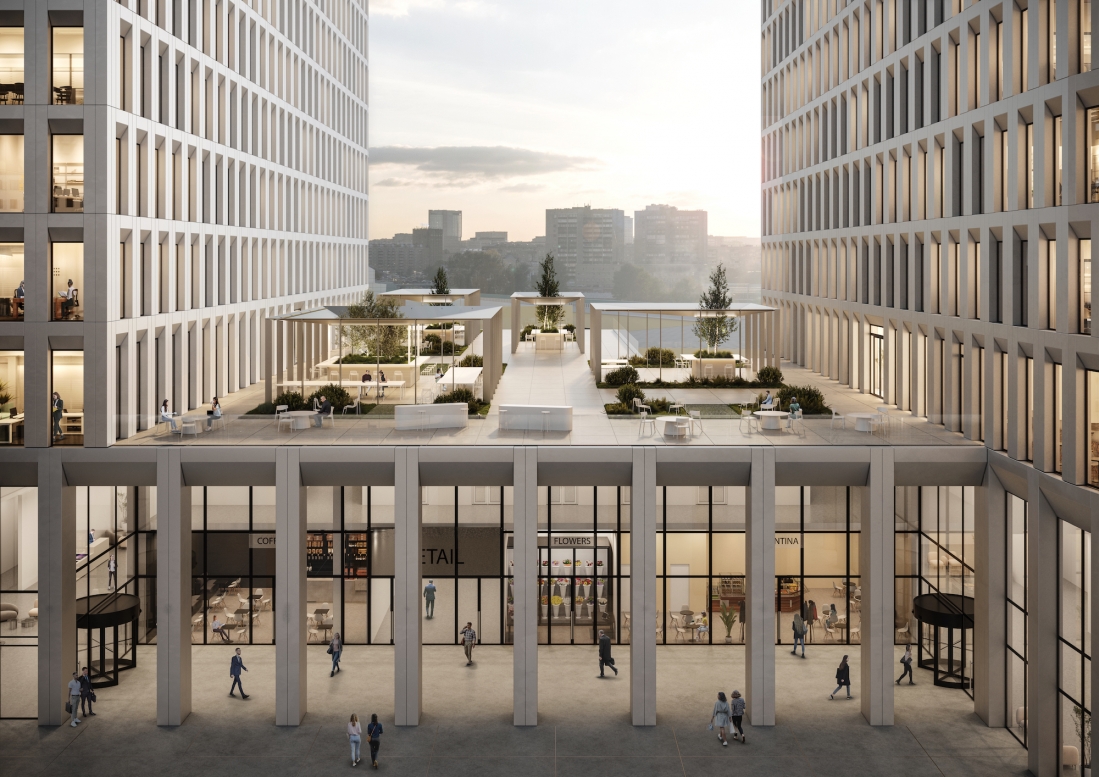 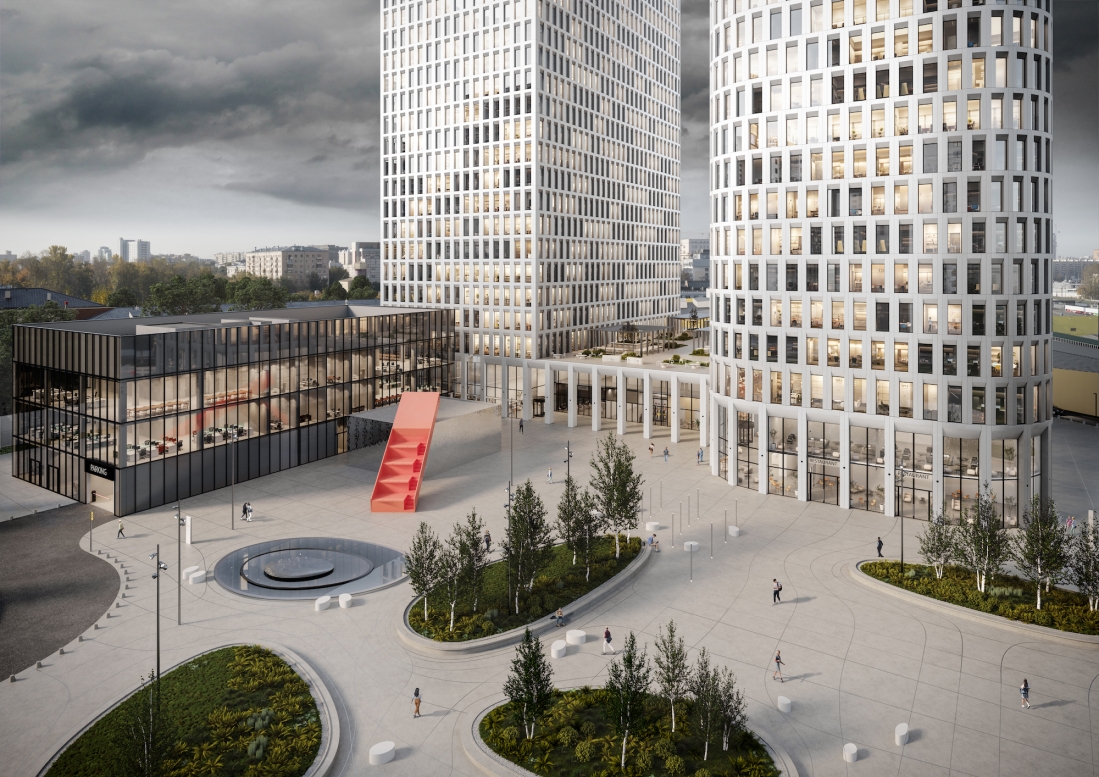 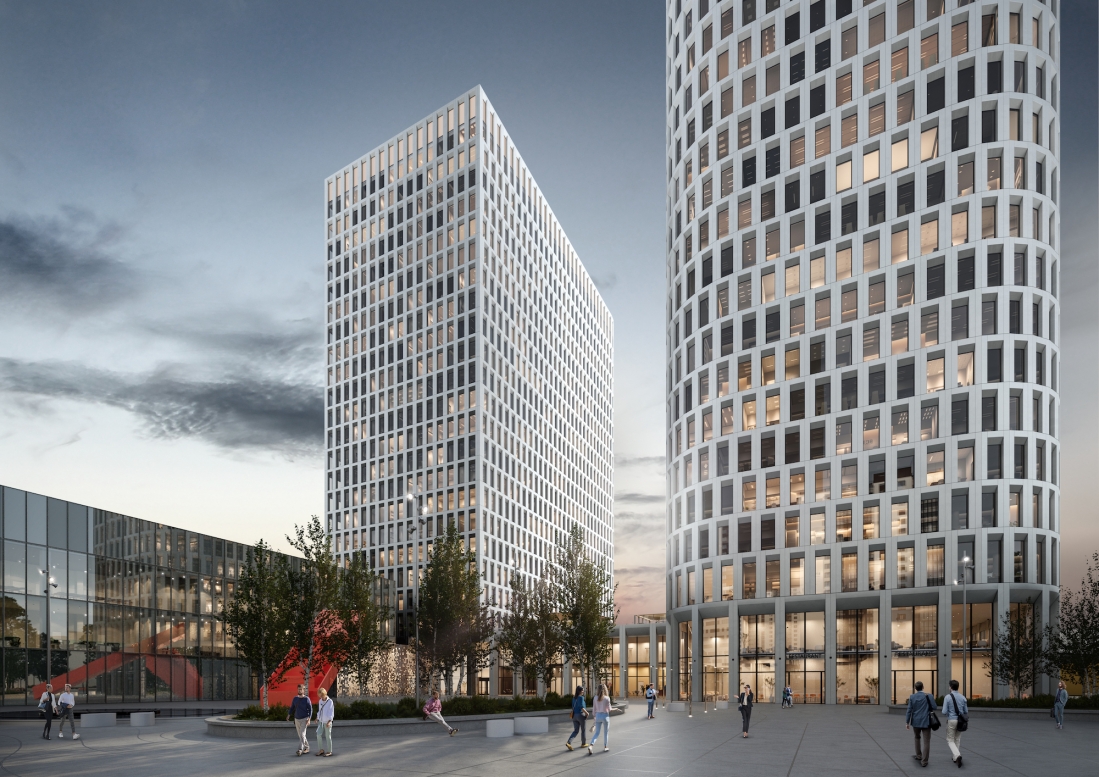 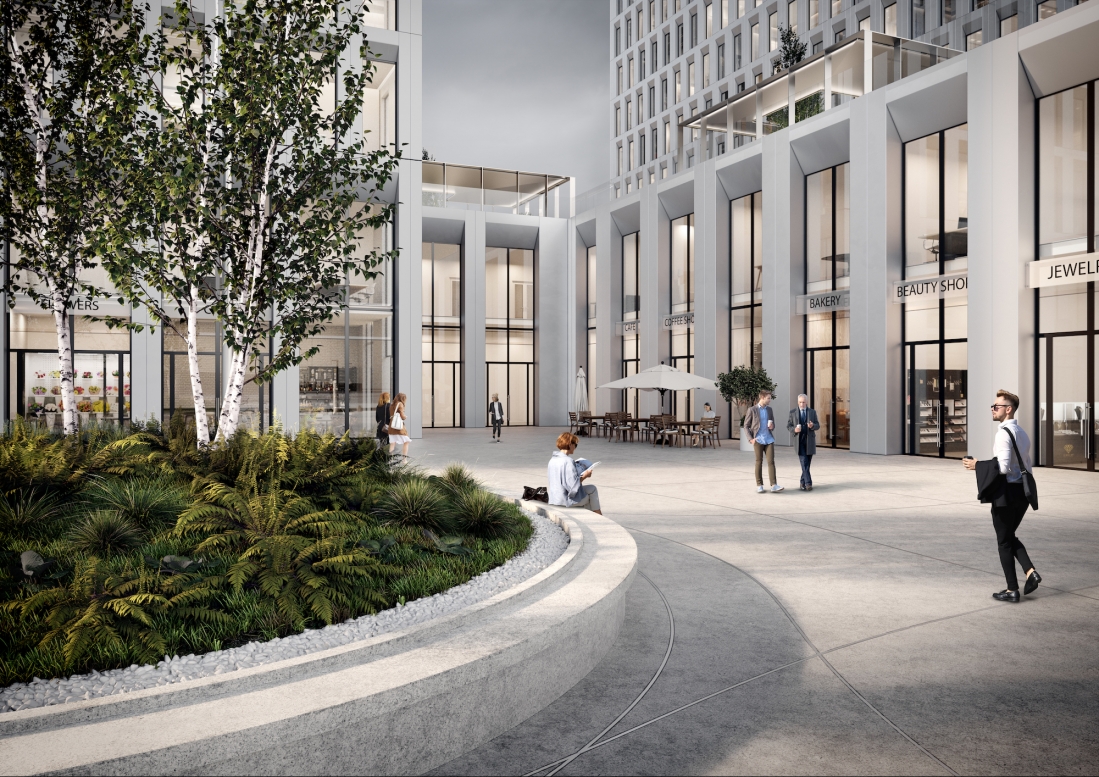 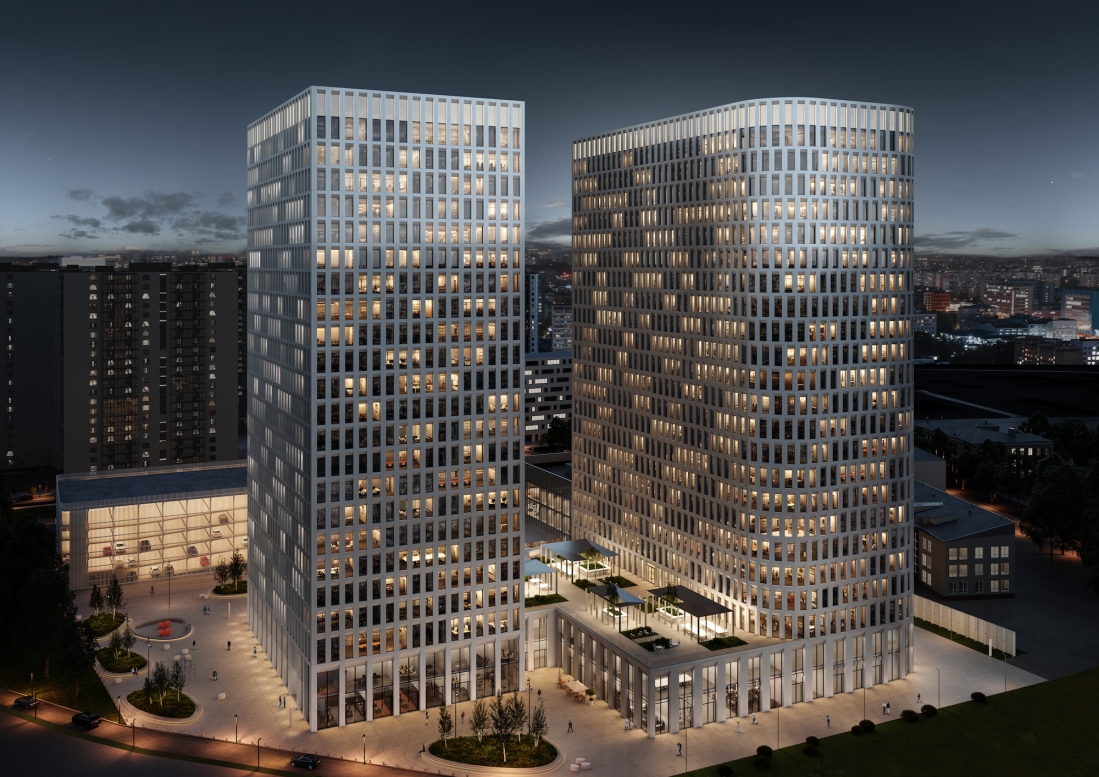 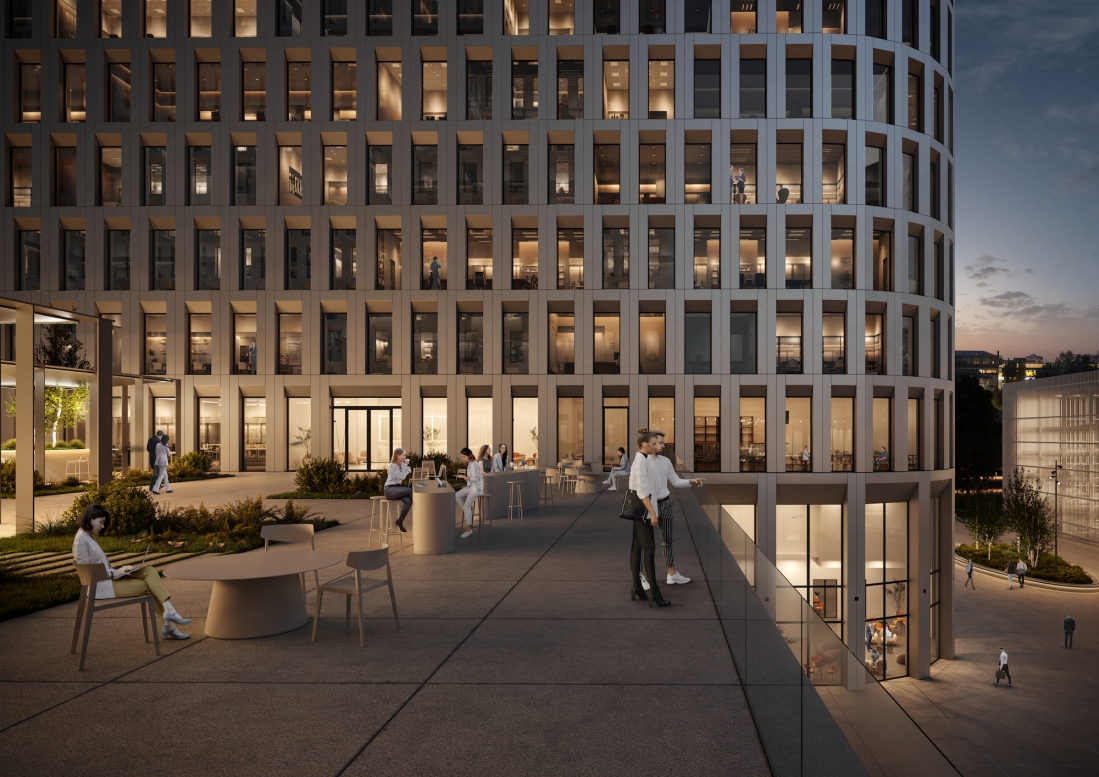 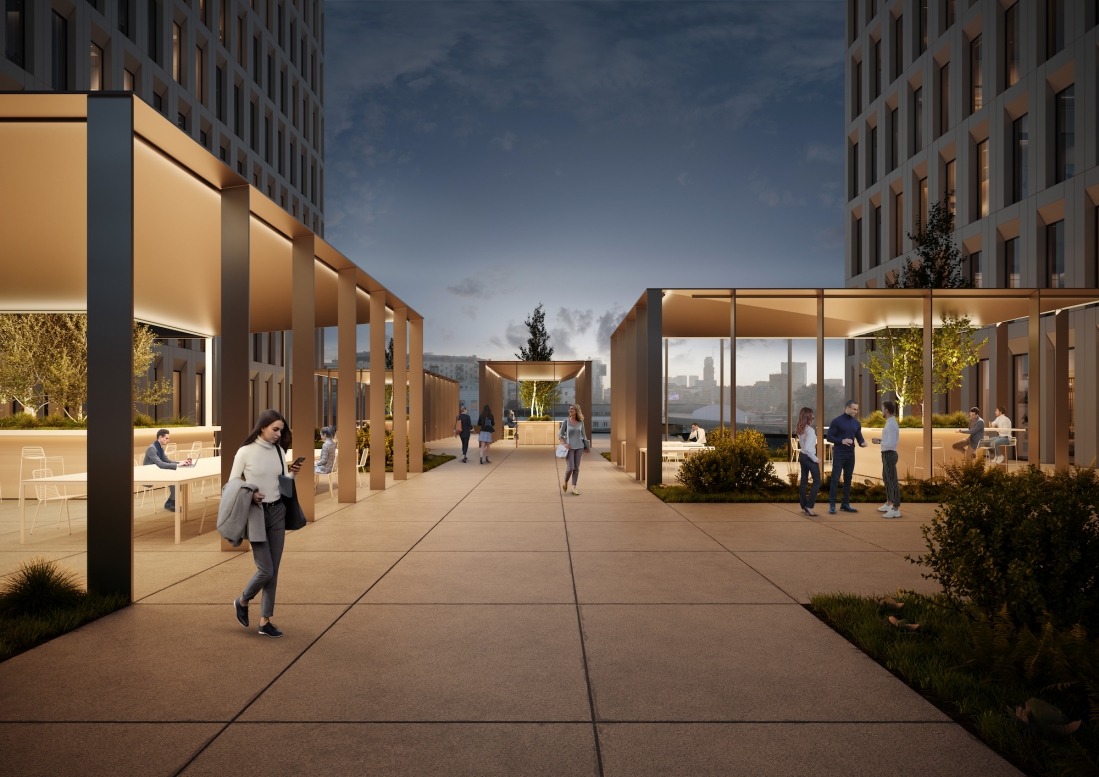 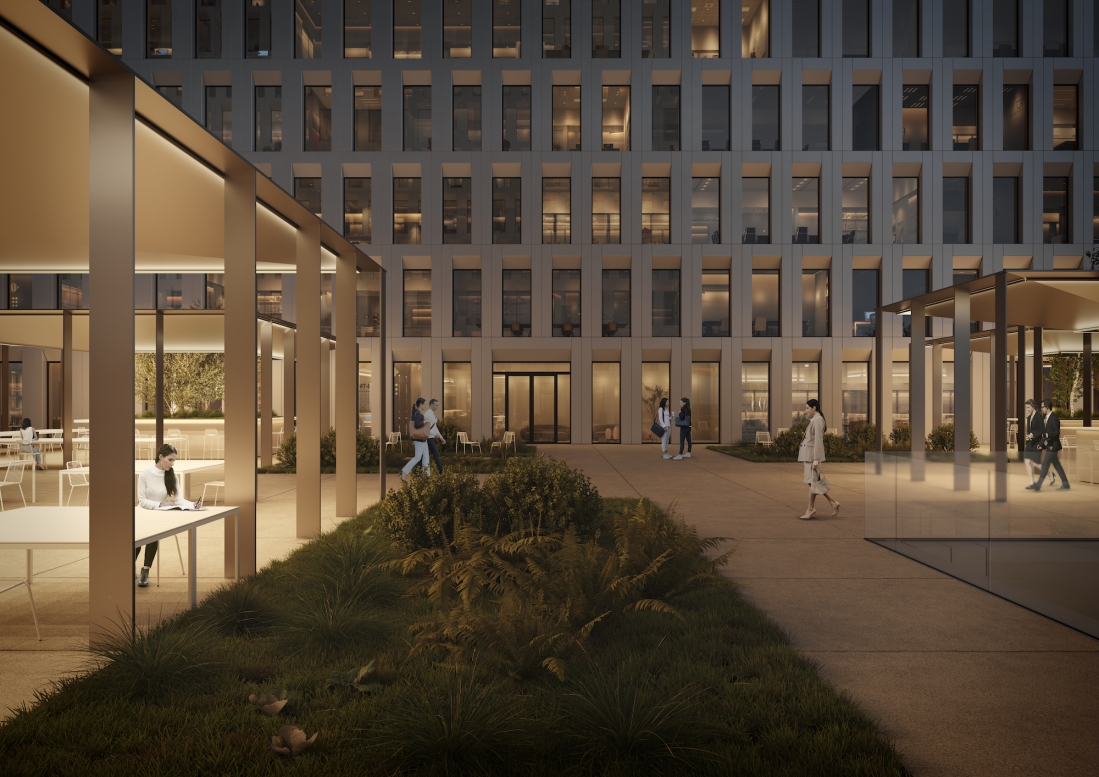 The administrative and business complex will be built at the address: st. Dvintsev vl. 3, 500 m from the Third Ring Road and within walking distance from Savelovskaya interchange hub.

“Two office towers will be united by a functional stylobate and will become the architectural dominant of a dynamically developing area. The emergence of a new business center in this area follows the development of the city on the principle of polycentricity, when there is a large transport hub in the center, and infrastructure, including retail and office infrastructure, is being formed around it, and residential projects close the circle. With such a symbiosis, both the city and its residents win, as they receive all the necessary infrastructure within walking distance,” said Sergey Kuznetsov.

The total area of the facility will be 93 thousand square meters. The architecture of the project meets the principles of timelessness. Office buildings will be built in the concept of "healthy" construction: modern engineering systems, floor-to-ceiling windows for optimal insolation, the possibility of natural ventilation and biophilic design elements will create a productive working environment

“The office towers will become a kind of beacon for the convenience of orientation in the area, and well-thought-out architecture, landscaped territory and convenient infrastructure will attract residents. The laconic and calm grid of the facade emphasizes the plasticity and purity of the silhouette of the STONE Savelovskaya business center, and the white panels give the building airiness, highlighting it against the backdrop of the city panorama,” said Alexander Tsimailo and Nikolay Lyashenko.

In addition to the office component, the project includes landscaping on two levels and infrastructure facilities. The stylobate zone of the business center will house restaurants and cafes with summer verandas, a canteen for office employees, a full-fledged fitness center and other shopping gallery facilities that will be available to both office employees and residents of the area.

STONE HEDGE is the developer of this project.