Master Plan of ZIL-South Industrial Zone: Time to be Brave 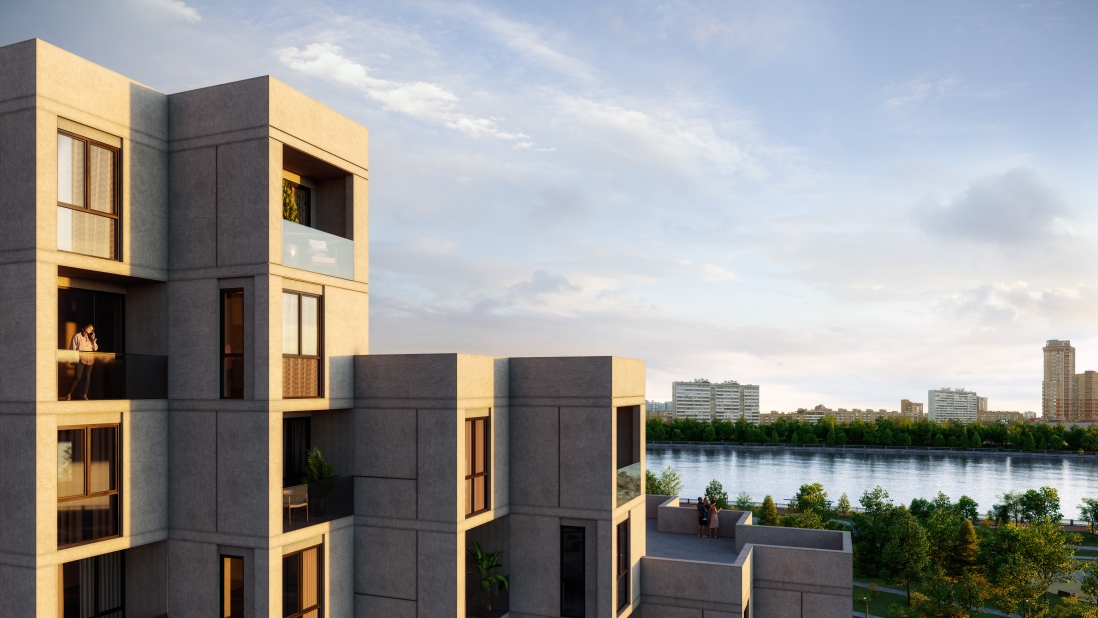 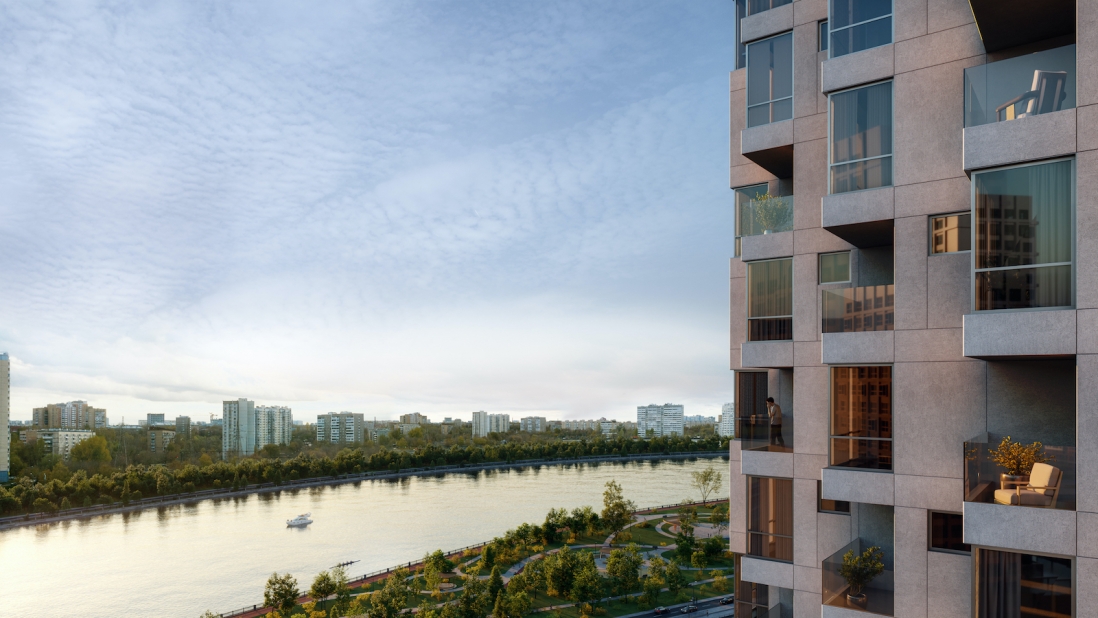 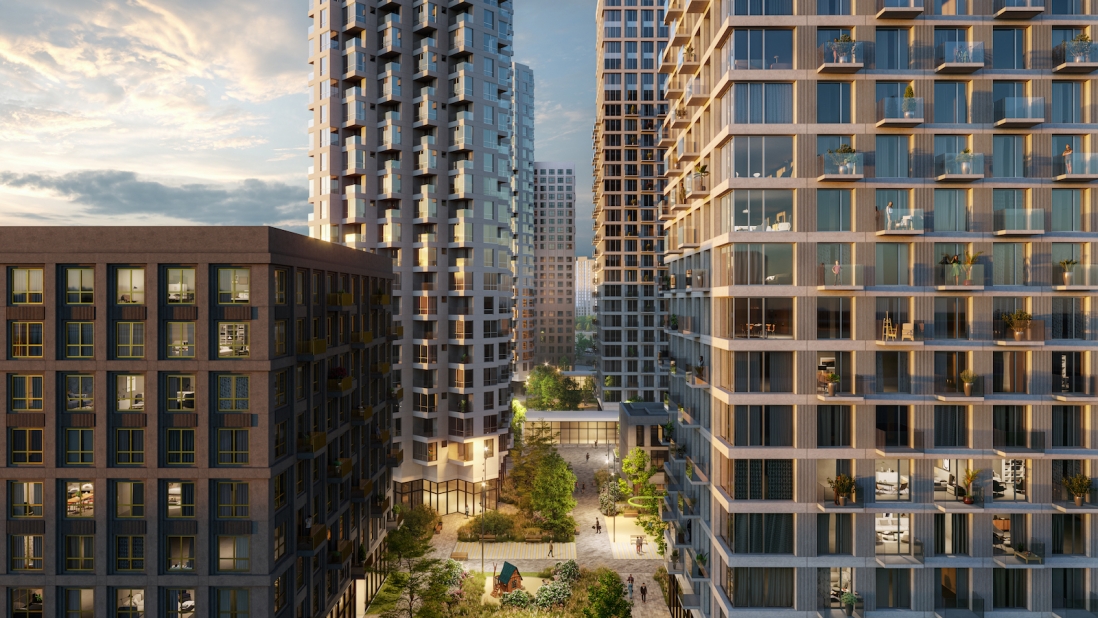 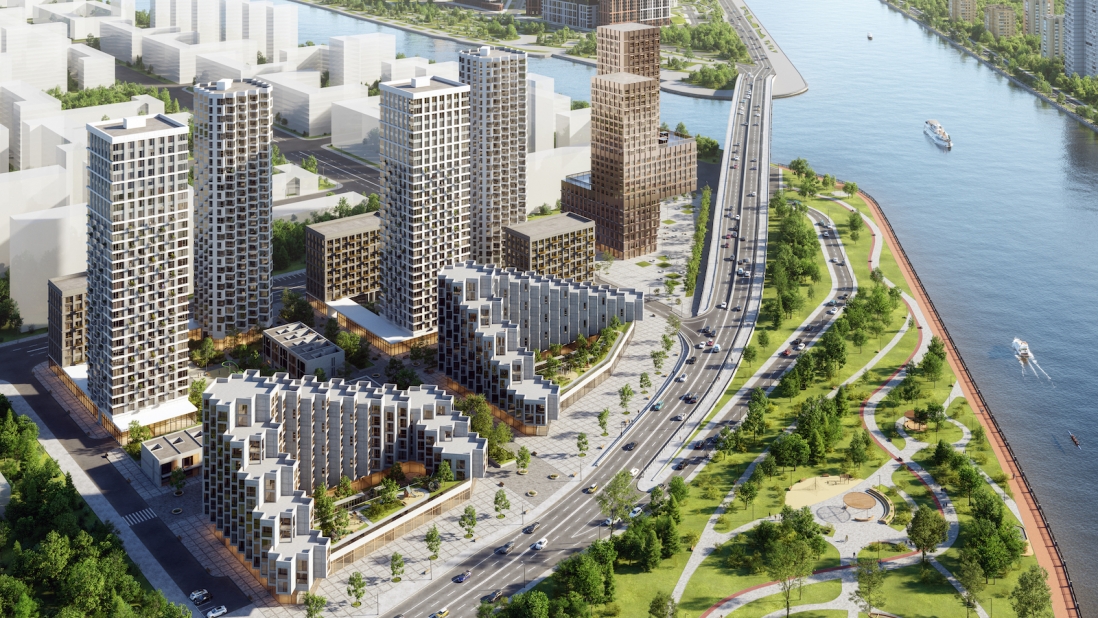 A new district, ZIL-South, is beginning to form in Moscow as part of a larger plan to develop the territory of the former plant of the automobile giant ZIL. By order of Etalon Group, the Dutch bureau KCAP, together with leading Russian specialists, is developing a master plan for the development of the entire territory, it will be ready by the spring of 2021.

There are already many successful examples of redevelopment in Russia: somewhere industrial objects become cultural clusters, in other cases they are rebuilt for housing. But it is rarely mentioned that it is the former industrial zones that become the main field for testing new urban planning standards and new technologies, and allow a fresh look at the development of the city. Due to the almost complete freedom of action and a bold approach, solutions arise that can subsequently be adapted to other territories within the city.

The main feature of the new district in ZIL-South will be a well-thought-out balance of residential and public areas, based on the principle of 15-minute walking distance, and the proximity of different typologies of development and housing formats, which have never crossed in the same district in Moscow — from townhouses to skyscrapers. All this on the banks of the Moskva River and Nagatinsky Zaton and in tight connection with the second longest comfortable embankment in Moscow — Marc Chagall Embankment.

This approach will attract a wide variety of people here and create a flexible multifunctional space that is attractive to everyone — young families, students, IT startups, artists, active citizens, retirees, connoisseurs of old Moscow and tourists. Already in the early stages of project development, we launched a media platform Generation Zil designed to include the maximum number of Russian and foreign experts, as well as active citizens in the process of forming the future district. It is a unique example for Russia of how everyone is involved in the creation of a whole new district. This area is becoming a real experimental platform for architects who will be able to embody their most daring ideas, using advanced building technologies and approaches — from combinations of different typologies of housing to the use of CLT.

The innovations that accompany the renovation of industrial territories often take root everywhere and no matter what the scale of the initiative, the important thing is how its implementation has shown itself. One example is a district Clichy-Batignolles located in the 17th arrondissement of Paris, 3 kilometers from the Champs Elysees. The area of the district is 54 hectares. Most of it is located in the former SNCF marshalling yard (French Railways). Architects, urban design professionals, government officials and environmental engineers have worked together for years to plan this project. Here, already at the design stage, the main principle of the territory was laid — great attention to eco-technologies. Buildings use energy efficient materials that trap solar heat to help regulate heating and cooling. These and other initiatives are already being borrowed by other areas of the city. At the heart of the project Sidewalk LabsToronto in Canada it was planned to combine forward-thinking urban design and cutting-edge technology to rapidly improve urban life in a new waterfront neighborhood.

The project aimed to transform Toronto’s waterfront into a smart city, offering self-driving, street heating, smart garbage collection, smart sensors, sensors and cameras to measure air quality, access and delinquency control. So far, large-scale plans for the implementation of the project have been suspended, but the approaches are already being used by Google in other projects of territorial development in the USA. Seestadt Aspern district in Vienna was designed on the site of the destroyed airfield Aspern.

The project is designed for 20,000 residents. A key characteristic of the project master plan is commitment to sustainable building principles. It develops and tests technologies to meet the energy needs of the cities of the future — primarily innovative methods of building maintenance and use of solar, wind, geothermal energy. Another important principle of area planning at Seestadt Aspern is pedestrian accessibility: shops and other services are located within 800 meters from the accommodation. Instead of building up shopping centers, a central shopping street is planned in the area. There are grocery stores, pharmacies, bakeries, banks, post offices, offices of insurance companies, cafes and restaurants on it. Finally, to reduce the use of cars, there are two bicycle parking spaces and only 0.7 car parking spaces are provided for each residential unit.