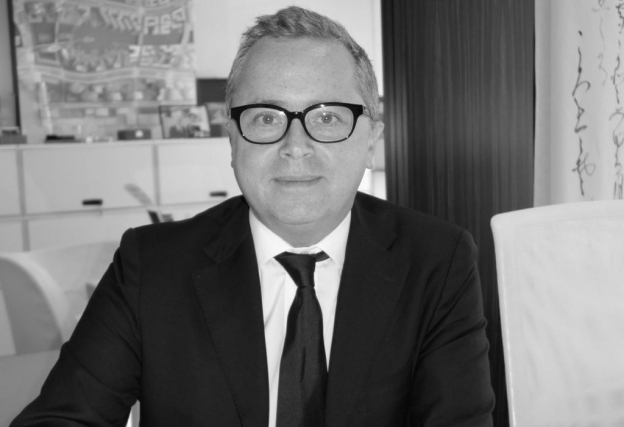 Fadi Jabri, an architect and member of the Board of Directors of Nikken Sekkei, told us how during the past 20 years Tokyo formed a «new society» that uses only public transport, new sklyline and comfort level of high-rise development areas, while maintaining a large variety of housing types.

—How would you describe the relationship between density and quality of the living environment?

— When we design projects in Japan and other countries, we adhere to the principle of Floor area ratio (FAR)and Plot ratio, which determines the density. As a rule, the construction footprint of a housing estate does not exceed 50-60% of the land plot, and 40% is allocated as green space. Sometimes infills with higher density are constructed, but this does not mean that they are worse. From my point of view, there is no limit to a comfortable density; and recently we have been able to see that high density areas are being constructed almost everywhere. For example, in Tokyo high-rise development is being actively implemented; we call this type of buildings with 50 floors or more ‘tower mansions’.

For example, my flat is on the 37th floor, which offers stunning views. There are a lot of flats in the building, but it is comfortable, because they’re all separated, and don’t have a single elevator for all. We have a very bright expressive entrance lobby, a supermarket that is open 24 hours a day. My daughter can play in a safe space and I can see her from the window. The point is that when you have a sufficiently large number of flats, you can have a good service, because the load per one is reasonable. And if you have a five-storey building with 25 flats per one entrance — everything that can be done except the entrance is nothing. You can only build an annex to it. And in case of high-rise development we have the «reasonable density» with its special inner complex community, let’s call it «a hotel» or «a city within the city», whatever. 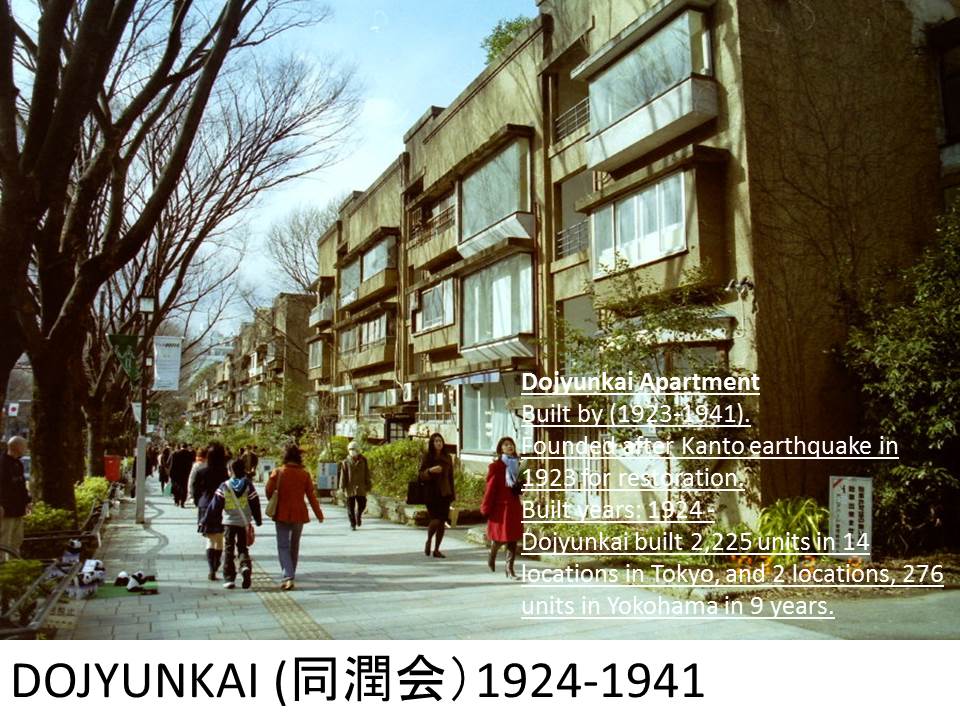 —Do you think that high density can increase man-made pollution and influence the environmental situation?

—Nowadays everyone is worried about this, but you just lack experience. If you have dense low-rise buildings where residents can see each other out of their windows, why not raise all this housing mass and «put» it into a high-rise building with a good structure? And thus you can open the space to create green areas. You won’t increase density dramatically....

—It just will be just redistributed....

—Exactly! And you may as well add a little bit, and create public spaces and other useful services. That is, if we obtain more housing units in the area, then let’s create elements of culture, a museum, some kind of art center for kids, etc.

—How transport issue should be addressed in this case?

—It’s a burning question. I’ll give you an example: our company has 3,000 employees and 95% of them get to work by train, that is, there are only 6-7 parking lots near our company’s building, so parking space is virtually non-existent there. And there are hardly any parking places around the area, as well. The thing is that during the last 20 years Tokyo managed to create a «new society» that prefers travelling by public transport. The President of our company also goes by subway, together with the staff, although the passenger load of the stations is almost the same as in Moscow. 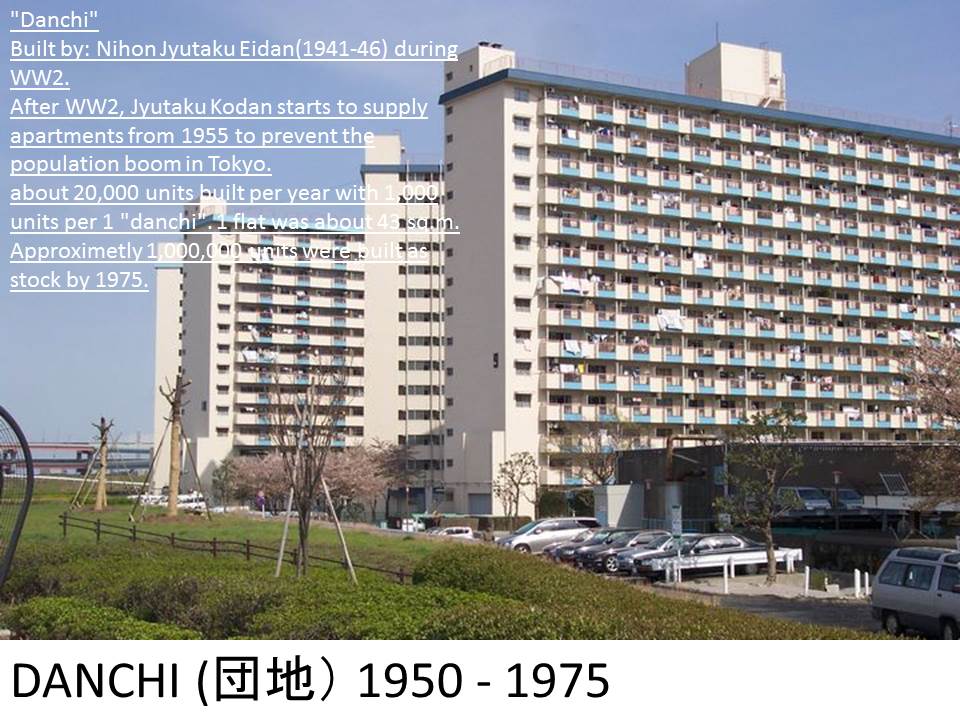 —When was this program started in Tokyo?

—You might know that one of the principles of the renovation in Moscow is to increase the density of street and road network in neighborhoods. What do you think about this idea?

—There are two practices concerning this issue. The first one is European and implies capillarity: when a quarter is smaller and has more roads. The other one is «superblock» where cars are outside, leaving more free environment inside the blocks. I believe both options can be used, as the city needs to be diverse.

—It varies very much. For example, there are embankments, which are developed as ‘tower mansion’. There are new areas — they can be low-rise, car-free, and well-landscaped. At the same time everything may be surrounded by tall buildings. And there are ‘patio’ type places having a traditional block development. Some locations are historical, very little amount. The only thing that’s changed there — it was allowed to increase the number of floors. In general, in Tokyo they promote rebuilding of wooden housing into concrete buildings, as they are fireproof and more earthquake-resistant. 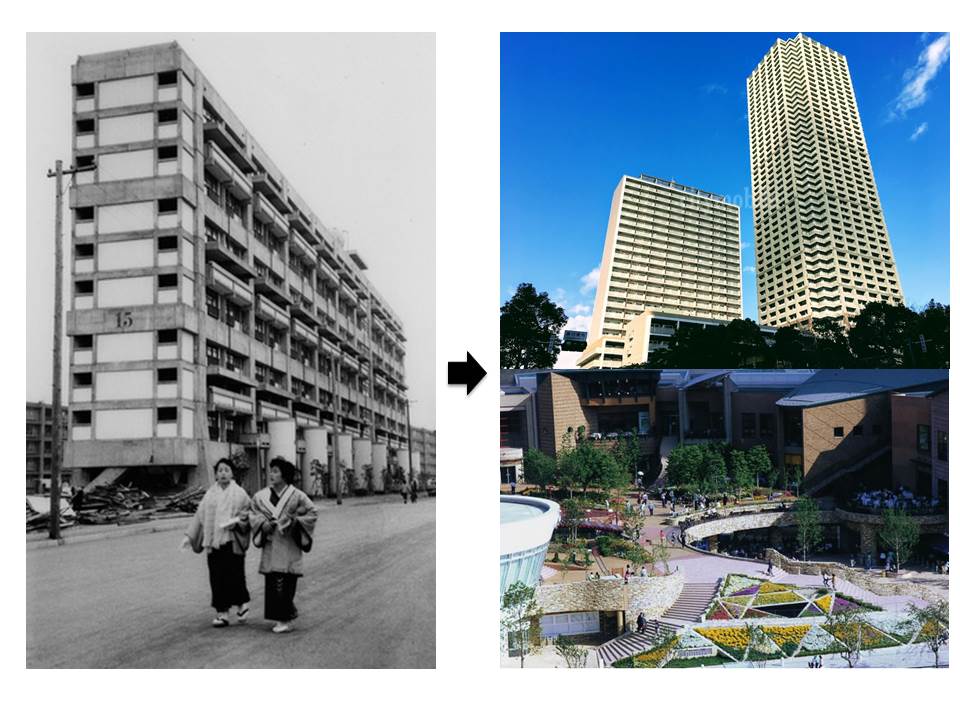 —And have any large-scale city programs been implemented in Tokyo apart from the local renovation?

—Yes, of course. For example, Japan has a state organization, foundation, called Urban Renaissance, and its mission is to create high-quality residential housing. They have already built a lot of projects. Sometimes they engage some private developers, but most of all they construct everything themselves. And there is another area — New town, which is similar to New Moscow.

—Yes, the fact real estate prices in Tokyo were very high triggered its development. And now people are coming back and this environment requires improvement. One instrument to achieve this is to involve private developers, and they build their «brands». Therefore, a competent redevelopment takes place, but of course, slightly increasing the rate to make economic sense. 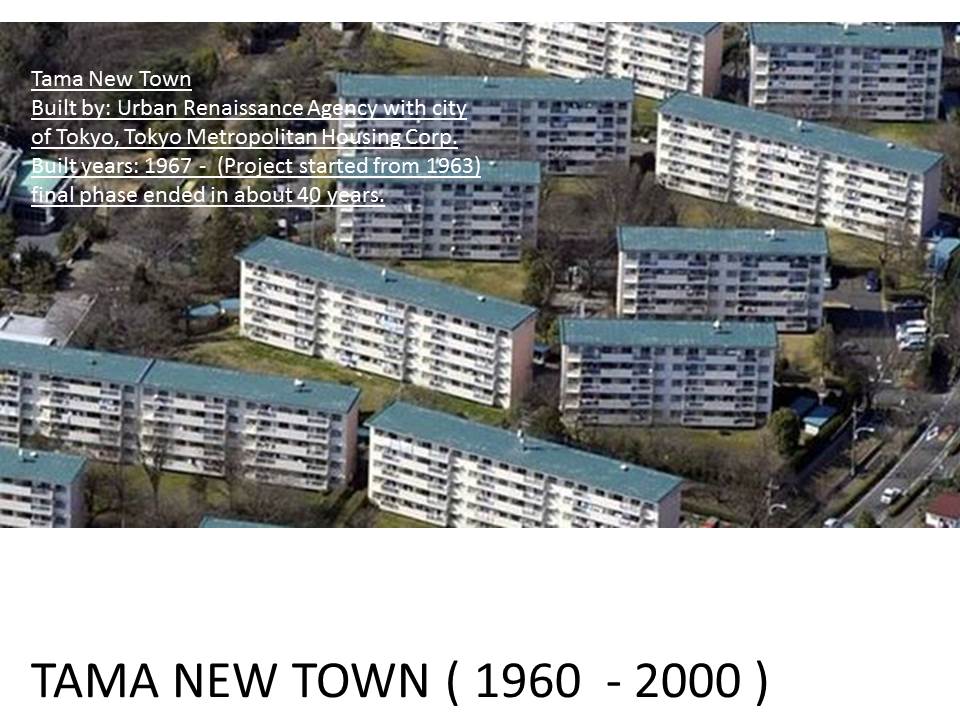 Also sometimes there are cases when the city has intention and possibilities to build a high-quality new housing in a very good area, on the site with old buildings. How to implement such projects, how to explain this to people? And sometimes this dialogue can last several years to convince all residents. You know, the population in Japan is ‘aged society’, and this dialogue is very important.

—In our country most of the flats in the five-storey buildings were granted to people for free, and they are to receive the renovated housing for free as well. Do you have the same situation?

— No, we don’t have free housing in Japan. There is housing which is provided for a very low rent, such as Dojyunkai. The houses were very beautiful, but it was «unstable» to continue this program, and it was stopped. In general, the rental housing segment is not very big, about 30 percent.

You know, the overall level of housing in Japan is very high. It continues to rise because of the great competition, when different brands try to propose their advantages. When you buy real property in Japan, you get a plan of your flat containing 50-60 characters indicating what you will have in it. Everything is very detailed, showing where sockets or sensors are. This shows that the buyer is very diligent and wants to understand it all.

—And what is, for example, normal area per person?

—Well, now, for example 50-60 square meters for a family consisting of 2 people and a child. 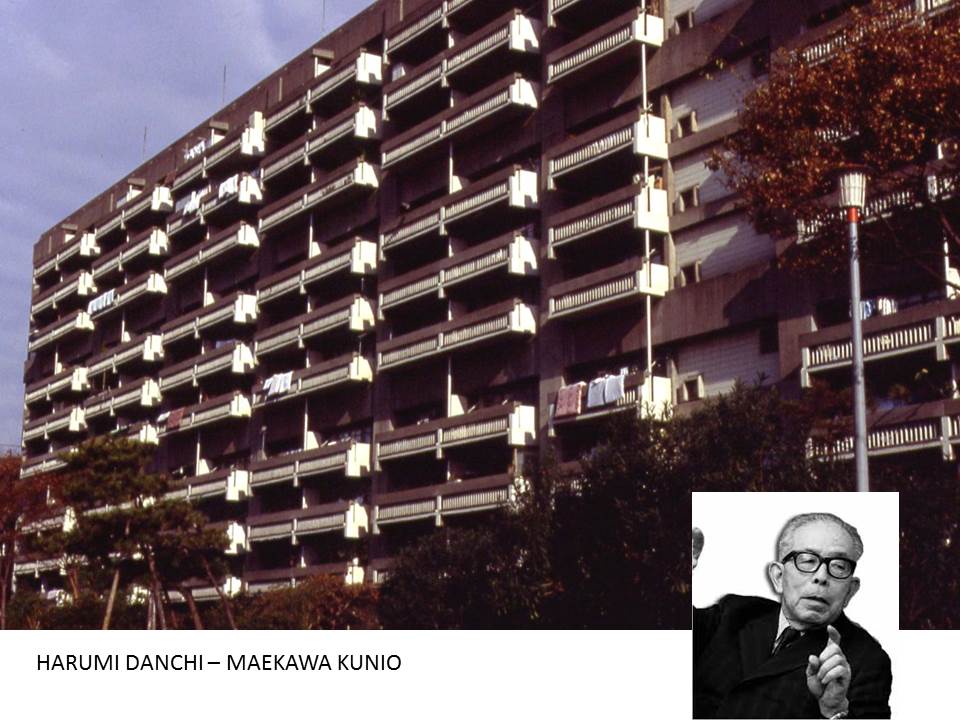 —The last question is about Botanical Garden Transport Hub — the project that you manage in Moscow....

—Creation of MCC in Moscow is a very good opportunity. People haven’t understood it yet. You know, when in Dubai, the Japanese began to build a subway — everyone had doubts about the project, as they used only cars, and thought that the subway would be useless. Nowadays the property around the subway stations is 20% more expensive. And those who intend to purchase a dwelling consider its proximity to subway stations. Everyone understood that this public space influences the urban environment very much. And here in Moscow we have a good opportunity, and at the same time a challenging task — to connect the MCC, metro, north and south cores, and to create a good public space, shopping complex, hotels.

It is normal when a transport hub appears, as there is always an office building or shopping center built next to it. The following steps include: hotels, then housing and parks. You leave your home, go through this protected corridor and get into a park. All these spaces are serviced, but you don’t pay for it, you just quietly proceed to the metro station through this secure comfortable space with advertising and high ceilings.