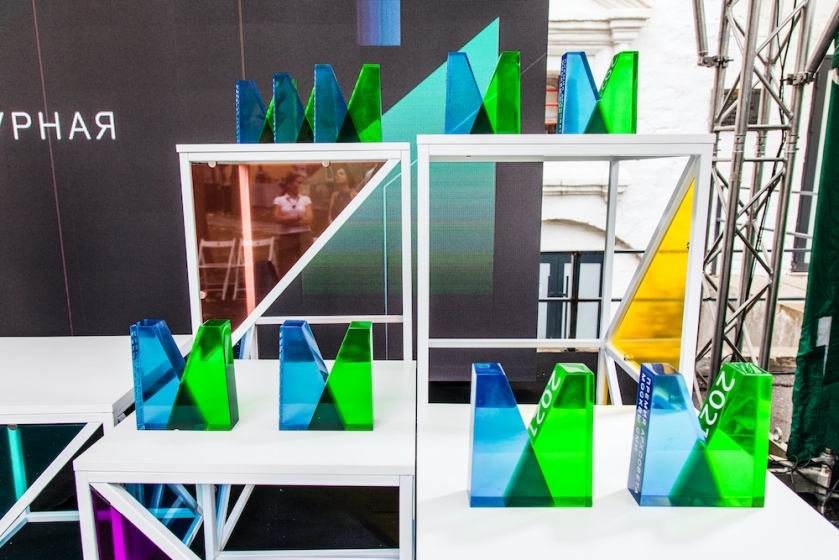 Two weeks are left before the deadline for accepting applications for Moscow Architectural Prize. According to Chief Architect of the capital, Chairman of the Expert Council of the award Sergey Kuznetsov, this year the important areas for the jury are renovation projects, transport, social, cultural and sports infrastructure.

“Infrastructural objects are one of the important areas for the development of Moscow and creative work for architectural bureaus. I am glad that every year the number of applications for them is growing and the quality of the projects is improving. It is precisely in creating reference points for the industry that we see one of the most important tasks of the award. And judging by the dynamics, we are coping with this task. Also in the field of commercial real estate, interesting applications are submitted annually. I hope that bright projects of this segment will again be presented to the jury this year” - said Sergey Kuznetsov.

Let us recollect that any capital construction project that has received a certificate of approved architectural and urban planning decisions in 2021 can be submitted for the award. Winners are selected in two stages: at the first stage, the jury forms a list of nominations relevant for the current year; on the second – it selects the winners. The awarding of the best projects is timed to the Architect’s Day. The winners receive up to 5 prizes in the amount of 1 million rubles each. The award ceremony takes place at the Moscow City Hall.

The best projects will be determined by an expert jury headed by Chief Architect of Moscow Sergey Kuznetsov. This year the jury has been expanded - for the first time it includes representatives of development companies, architectural historians and editors-in-chief of the largest glossy interior and architectural magazines in Russia.

Moscow Architectural Prize was established in 2017 on the initiative of Chief Architect of Moscow Sergey Kuznetsov, the Committee for Architecture and Urban Planning of the City of Moscow and with the support of the Mayor Sergey Sobyanin. The prize is awarded for the development of the most expressive, original, high-quality architectural and urban planning solutions for capital construction projects, the implementation of which meets the challenges of creating a comfortable urban environment and contributes to the promising development of the construction industry in Moscow.