The first building in Skolkovo Medical Cluster will open in 2018 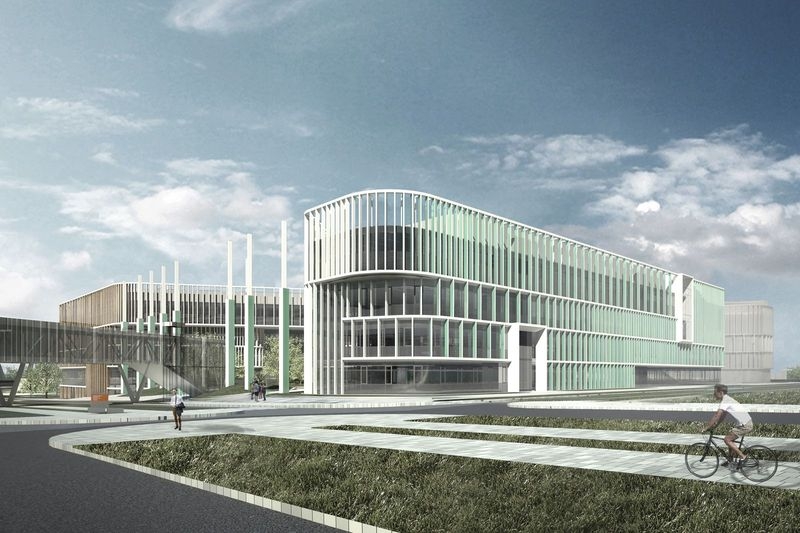 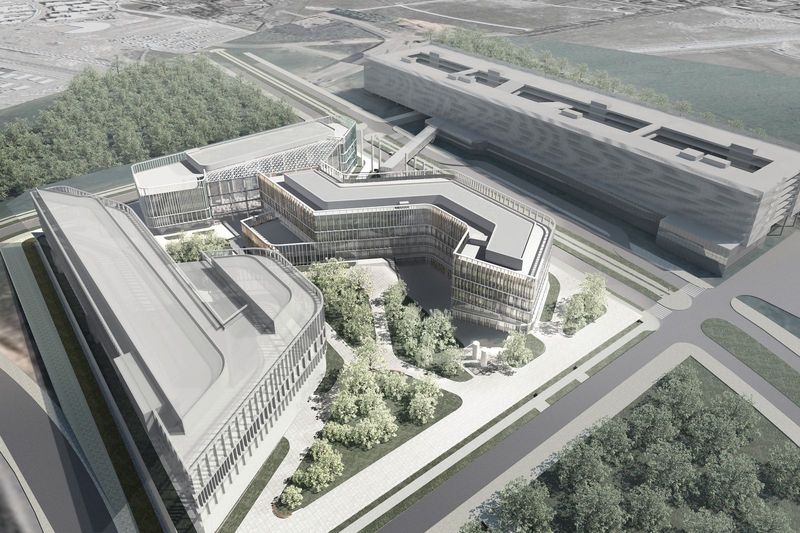 The first building of the medical cluster in SKOLKOVO, an area of 13 thousand square meters will be built before the end of this year. Work on its construction will be financed from the city budget. But the Moscow authorities expect to attract investors to the project.

Asadov Architectural bureau developed the overall concept of the pilot building, consisting of three facilities: the Diagnostic facility, the Therapeutic facility and the Interdisciplinary facility with a clinical unit.

The conceptual pattern of the buildings is based on the design of the Skolkovo innovation center, it takes into account the planning and transport infrastructure. The facade solution includes vertical divisions, which corresponds to the Design code of Innograd approved by Skolkovo Foundation.

According to the Chief Architect of Moscow and the Chairman of the Urban Planning Foundation of Skolkovo, Sergey Kuznetsov, the Diagnostic building will have a horseshoe shape and will be connected to the Therapeutic body through the Winter Garden. With the construction of the following stages of the Medical cluster, this composition will create a comfortable closed block adjacent to the central boulevard.

The Diagnostic building designated for comprehensive diagnosis of patients, in addition to the consultancy offices, there will be a training center with a conference room, an administrative wing and infrastructure items, including a cafe at the lobby. In the transition part the Therapeutic housing designed for the treatment of particular diseases, primarily associated with cancer, a radiotherapy hub will be placed. The main area will be occupied by a hospital, a clinical diagnostic laboratory, a pharmacy, and a lobby with a café.

The buildings will be four-storey. The main architectural element of the facade, according to Kuznetsov, will be vertical slats of aluminum, colored in copper, wood and white. The slat mesh will be on top of the structural glazing, and by changing the rhythm and scale, will highlight different functional areas of the complex. Entrances are made at the ground level mark.

The completion of the two pilot buildings is planned for 2017-2020.