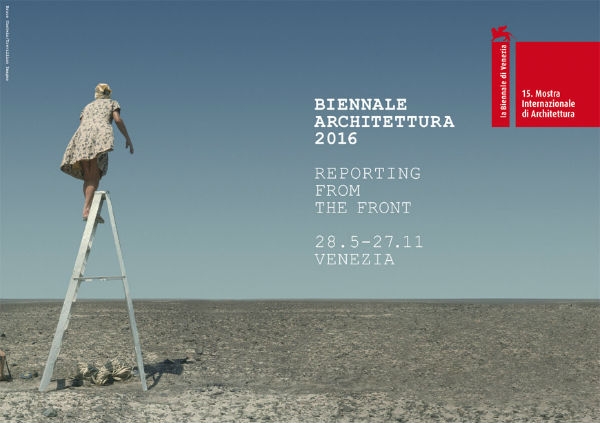 The XV Venice Biennale came to an end on 27 November — it was the world’s major architectural exhibition held this year under the theme REPORTING FROM THE FRONT. The Russian exposition was devoted to V.D.N.H. URBAN PHENOMENON Project and the problem of redefining the historical heritage. The Curator of the pavilion was the Chief Architect of Moscow Sergey Kuznetsov.

Rem Koolhaas, the curator of the previous Architecture Biennale, focused on the synthesis of architectural experience of the global modernity, in an effort to identify the international language of modern architecture, which would be recognized as a universal code in the whole world. This year, in response to the global humanitarian crisis, Alejandro Aravena was invited as the curator and architect well-known for his social housing projects. He suggested that each participating country should «report from the front». 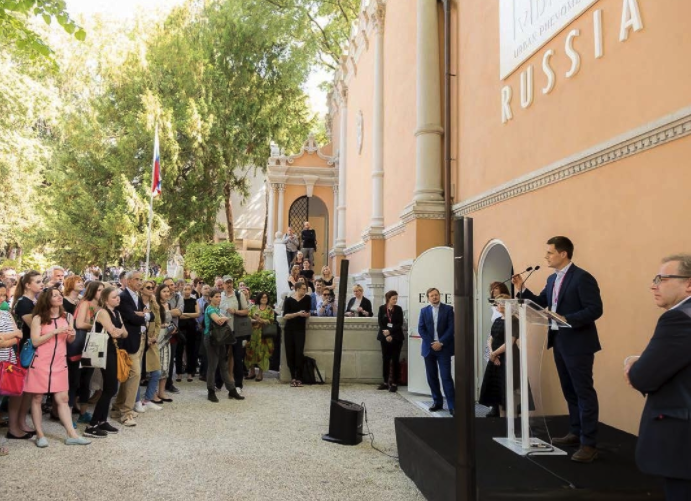 As a universal response, Russia presented the V.D.N.H. URBAN PHENOMENON Project. The main theme of the pavilion was evolution — ideological, aesthetic and urban development of this unique complex with an area more than 316 hectares.

After the collapse of the Soviet era, VDNH ceased to be the ideology mouthpiece and turned into a huge and chaotic market, where widely varying trade coexisted with arcade machines. And that function also found its customers: the exhibition area was still popular, only the form of entertainment there changed in terms of quality; it was simplified, spiritually impoverished, which inevitably resulted in gradual physical degradation of the complex. The situation began to change only in 2014, when the Moscow Government took over VDNH territory, setting the ambitious task to transform the large-scale complex created during the Soviet times into multi-functional, cultural, and educational public space that meets the requirements and technologies of the XXI century. 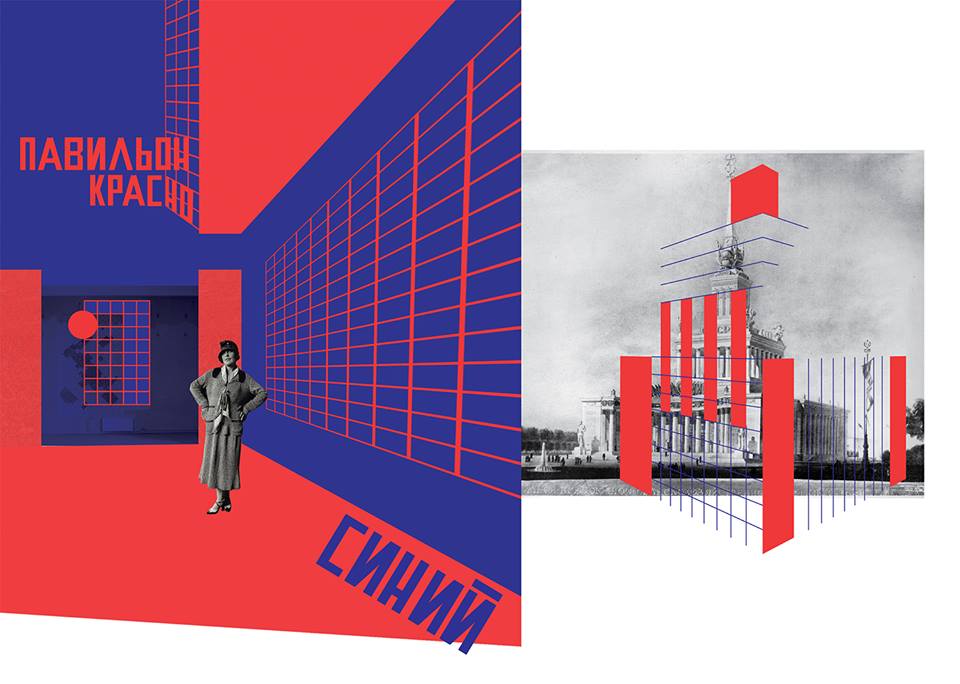 V.D.N.H. URBAN PHENOMENON Project acquainted the Biennale visitors with the unique atmosphere of the exhibition, its rich history and unique artifacts, and also it functioned as a laboratory where students together with architects tried to predict the course of its future development. On May 26, when the Russian Pavilion was opened, the workshop outcomes were presented, in which students from different countries developed VDNH development concepts. The International Research Workshop was organized for VDNH. Urban. Phenomenon by the Graduate School of Urbanism at NRU HSE with the support of the Institute for Advanced Architecture of Catalonia (IAAC). 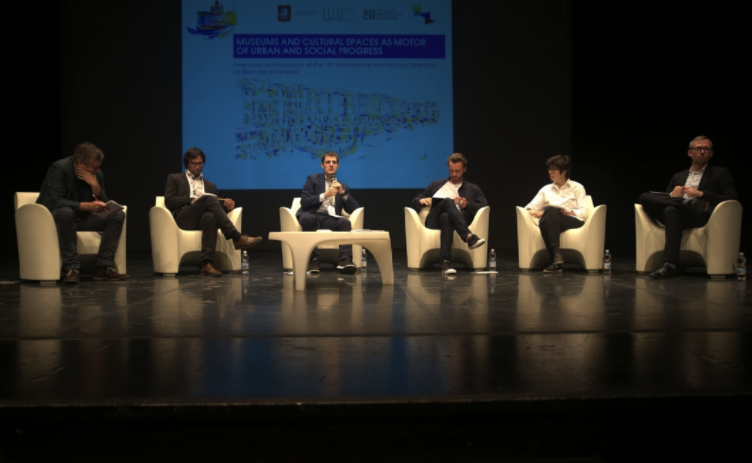 In addition, as part of the programme for activities of the Russian Pavilion with V.D.N.H. URBAN PHENOMENON exposition at the Venice Architecture Biennale 2016, a symposium was held which was devoted to the museum’s role in the socio-political and cultural landscape of the city. The main themes of the symposium were: «Museums and public spaces as city driver» and «Public spaces — new expectations».

The Chief Architect of Moscow and Curator of the Russian Pavilion at the XV Architecture Biennale in Venice, Sergey Kuznetsov said, «Park of culture and rest was once a Soviet theme, and now it’s ours, a Russian one. It’s really an urban phenomenon. In the world there are examples of large parks that focus on a particular function. We understand what Expo Parks should be like. For example, Giardini in Venice is a park for exhibitions. We understand the structure of Luna Parks and know large urban parks like Central Park in New York. VDNH used to combine all these functions. Its phenomenon is that we have a combination of authentic and high-quality architecture. VDNH is an architectural reserve, but at the same time it’s not a museum. It is not like Roman forums, where they have unique and famous monuments, but there are no city services which people really appreciate. While VDNH has always been visited; even during its worst times it would be wrong to say that the territory was abandoned and became boring.» 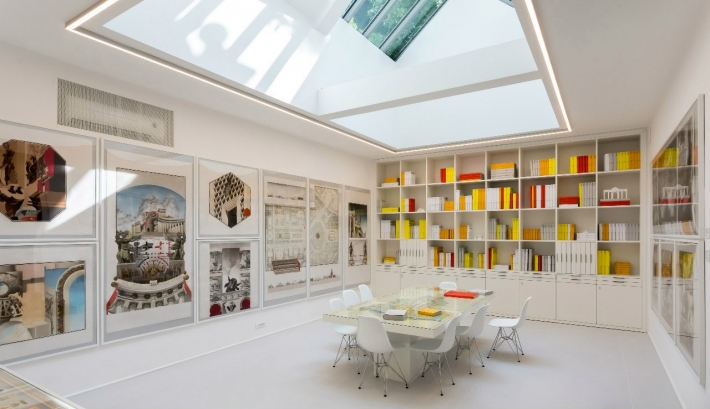 Sergey Kuznetsov also explained why the Russian exposition at the Venice Architecture Biennale was out of phase with the ideas of European architects.

Many people who visited the Russian Pavilion pointed out that the historical part turned out to be fundamental. A great amount of research works and various publications about VDNH was collected by the curators, in particular by Pavel Nefedov, in the so-called «Researcher’s Office». Dmitry Mordvintsev, the Head of ABC Design, spoke about «Researcher’s office» project: 47 unique books — perhaps the fullest library about the Exhibition of Achievements of National Economy.

On July 15, in F.M. Dostoevsky Library a discussion was held; it was devoted to V.D.N.H. URBAN PHENOMENON: curators, critics and architects gathered together in order to clarify the meaning of the curatorial message and essence of the exhibition, which caused a lot of different interpretations.

«We created a wonderful pavilion. Well, Alejandro Aravena invited each country to determine its front. Denmark found it in the boredom of everyday life, and Germany — in millions of migrants. Where is the front in our country? But it’s obvious that our front passes through Stalinism, having split the country in two parts; fighting is ongoing with varying degrees of success. VDNH is the main cult center of Stalinism. And do you seriously think that it has nothing to do with the theme of the Biennale entitled „Reporting from the front“? But we have never responded to the theme of Biennale more precisely!» said Grigory Revzin, KB Strelka partner, in his interview to Kommersant. 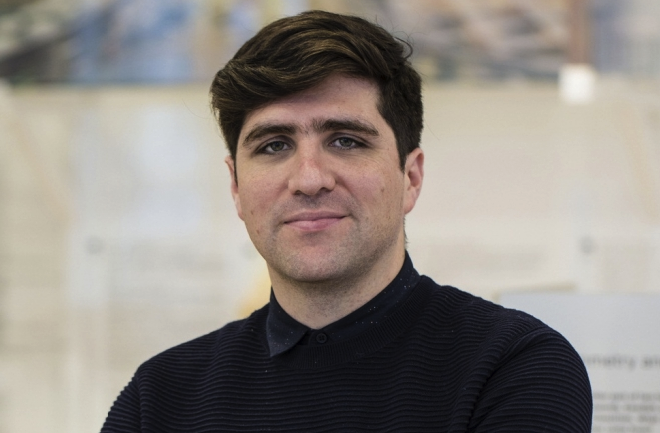 «I think, Russian installations at the last biennials presented a very good example of flawless execution and design [...] I was lucky to see this fantastic exhibition, representing chronology of the Soviet history, which is inextricably linked to the development of the Soviet architecture [...] The exhibition included classical works that were brilliantly performed, amazing videos, displays, showing panorama of VDNH, and all these classic drawings made by students of St. Petersburg Art Institute were very beautiful. And I’m sure that if you happen to visit the Russian Pavilion, you’ll definitely say, «Oh, I would love to see VDNH!» said David Basulto, Editor in Chief of ArchDaily.

V.D.N.H. URBAN PHENOMENON exposition was located on two levels in Shchusev Pavilion. The Crypt — the central hall of the lower level of the Pavilion — contained artifacts of the Soviet era, recreated by a group of young sculptors. At the top level visitors could enjoy a video installation which plunged them into the atmosphere of modern VDNH, Researcher’s Office and Laboratory, where possible strategies for VDNH development were worked out in cooperation with architects, students and visitors of the exhibition. 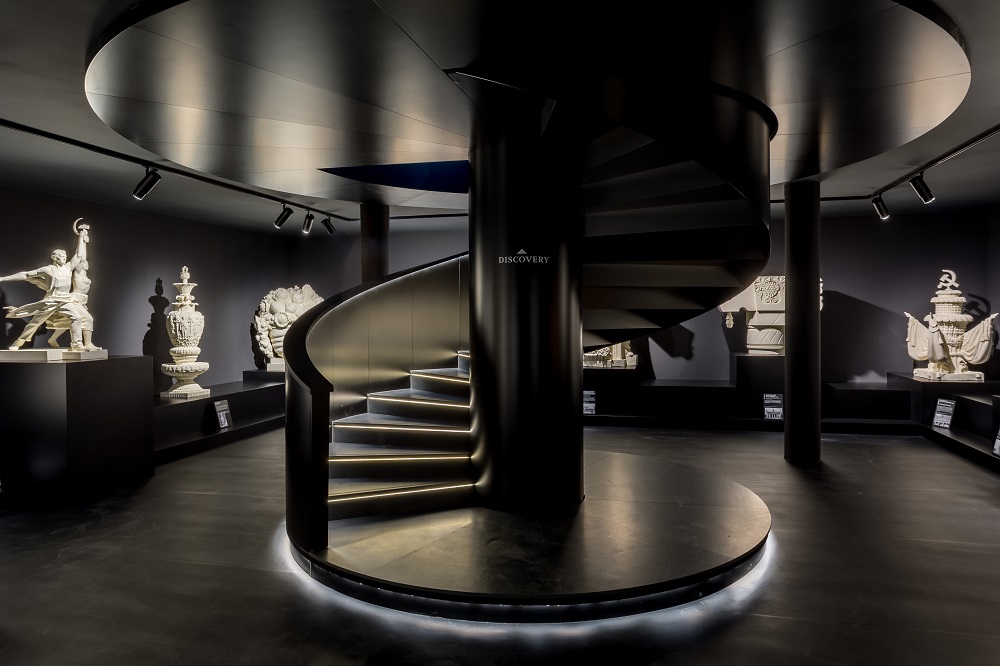 You can see the Russian exposition, as well as projects of other countries, even after the closure of the international exhibition on November 27. The Venice Biennale and Google Arts and Culture have launched a new joint project: Arts and Culture section contains more than 3700 images of different expositions, reports and interviews. The site presents the works of 88 participants of the international exhibition, three special projects, 65 national pavilions and 20 side events.

Moreover, the Moskomarkhitektura issued a special edition — catalogue in Russian and English languages, which tells the reader in detail what V.D.N.H. URBAN PHENOMENON abbreviation is all about. The catalogue is divided into three sections: opinions about the exhibition, history of VDNH and description of its most interesting objects. There are a lot of illustrations as well: historical and contemporary photographs, plans, drawings and, of course, the Venice Pavilion and its exhibits — smaller copies of iconic VDNH sculptures. 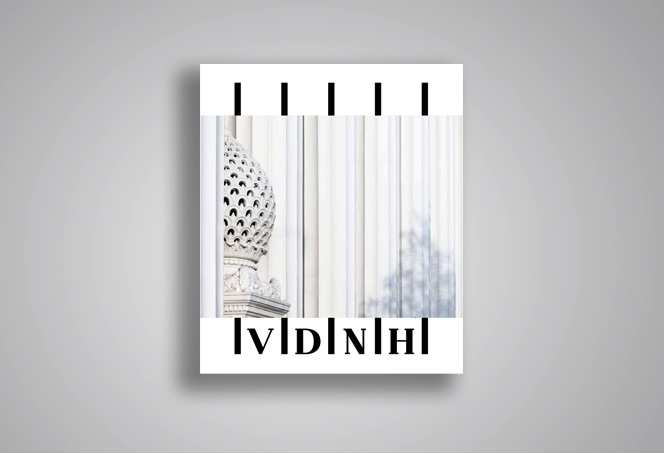 The students of the Moscow School of Architecture (MARCH) managed to visit Biennale before closing. They took part in the «Open City. Education in the field of urban planning and architecture» exhibition, held by the Moskomarkhitektura, which took place October 27-28 in the Museum of Moscow. Their exposition within the framework of the event was given high marks by the jury and their trip to Venice was a deserved reward for the project.