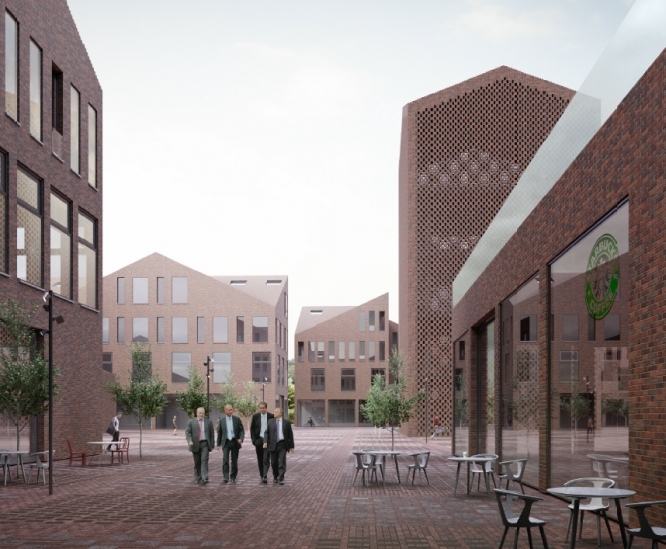 Skolkovo Urban Council considered the project that won the internal competition for the development concept for the Central Quarter of the Innovation Center.

The Council members approved the concept for the further work. The project was developed by Tsimailo Lyashenko & Partners Architectural Bureau that offered to build the quarter according to the principles of a historic city: with the central square and the system of courtyards and streets of different-scale. 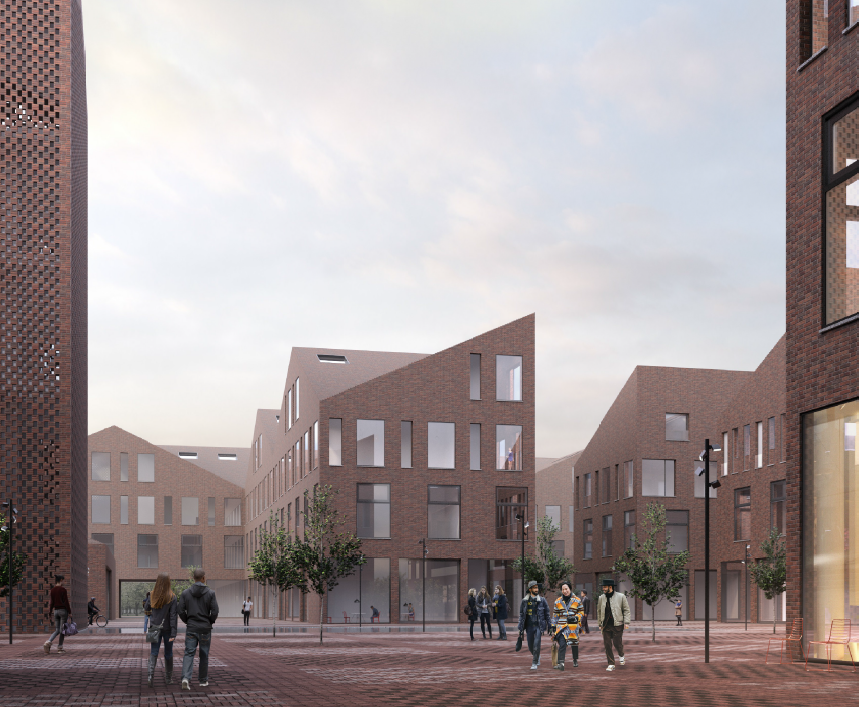 The central quarter of the Innovation Center, which is called Creative or Loft Quarter, is located near the Transport Hub, and its space will be literally strung on the boulevard. Also, two new streets will pass through the quarter, connecting the Transport Hub with the southern clusters of Skolkovo.

“Visually, the quarter is a single block of 180 x 180 meters, while its interior space forms a complex hierarchy of courtyards, streets and squares, which is typical of a historic city,” said the Chief Architect of Moscow and Chairman of Skolkovo Urban Council, Sergey Kuznetsov.  “Numerous social functions and a number of cultural institutions can make this creative cluster attractive for all Skolkovo residents.” 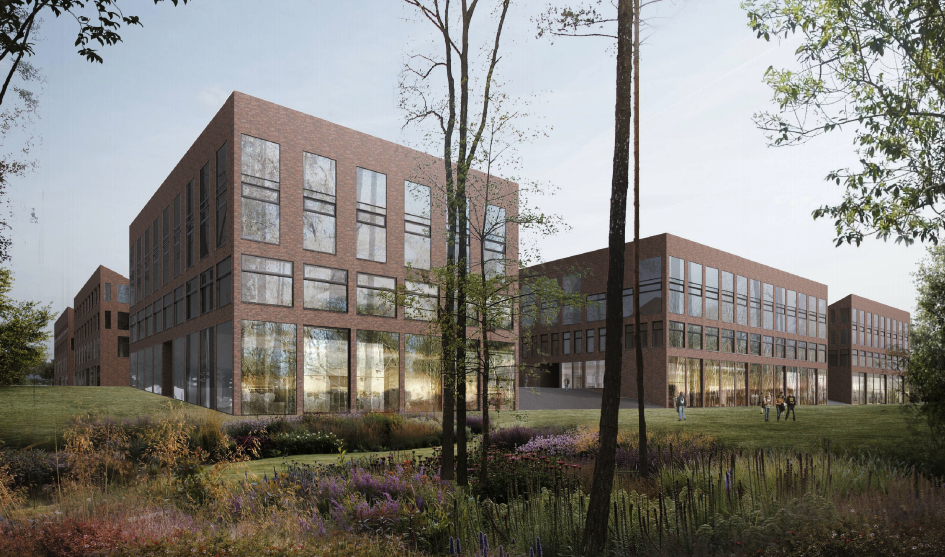 The buildings of the complex are U- and L-shaped with the single structure of sloping roofs. The blocks occupy the area that varies from 2 to 6 thousand sq. m., which makes it possible to lease the whole building. Offices and apartments are made in the form of ‘lofts’, with an area mostly ranging from 100 to 200 sq. m. The design of the structure is quite flexible and allows dividing the building into a residential part of the complex, located along the Park, and office space - along the boulevard. 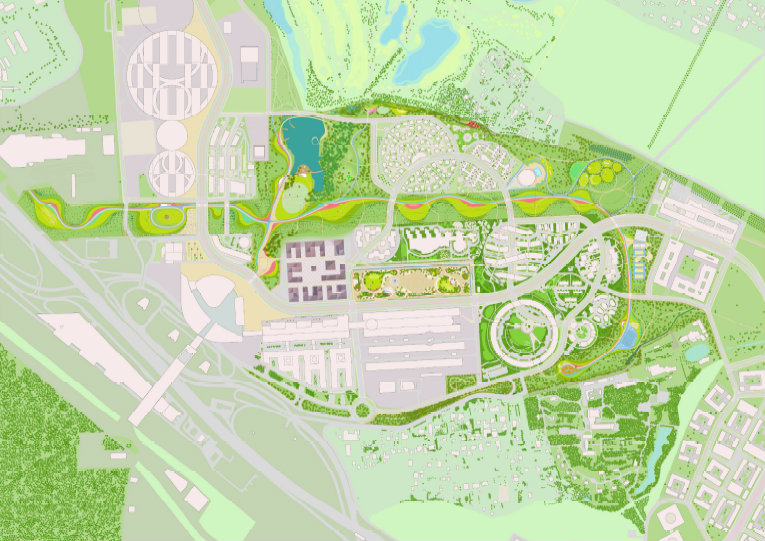 In addition to shops, sports facilities and cafes, the main part of the cluster will be allotted to the buildings that are supposed to host cultural institutions such as Gallery and Book Exchange Station - a vertical dominant of the complex which creates a vivid image of the central square.

Tsimailo Lyashenko & Partners determined the concept for the Creative Quarter according to the results of the closed competition conducted by ODAS Skolkovo LLC. The Curator of the development of the innovation complex central area is AREP ville.