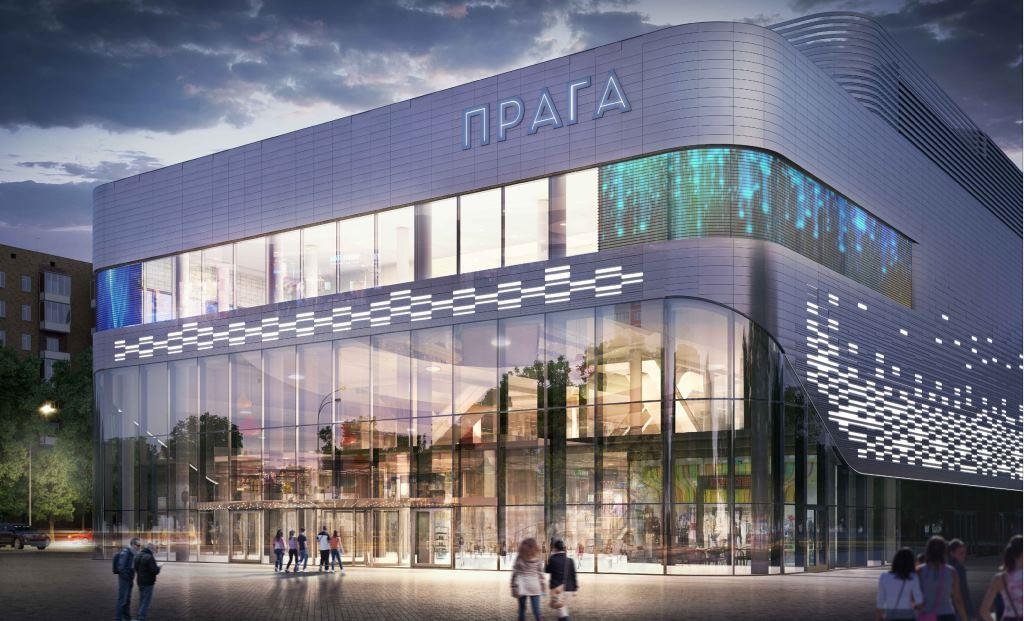 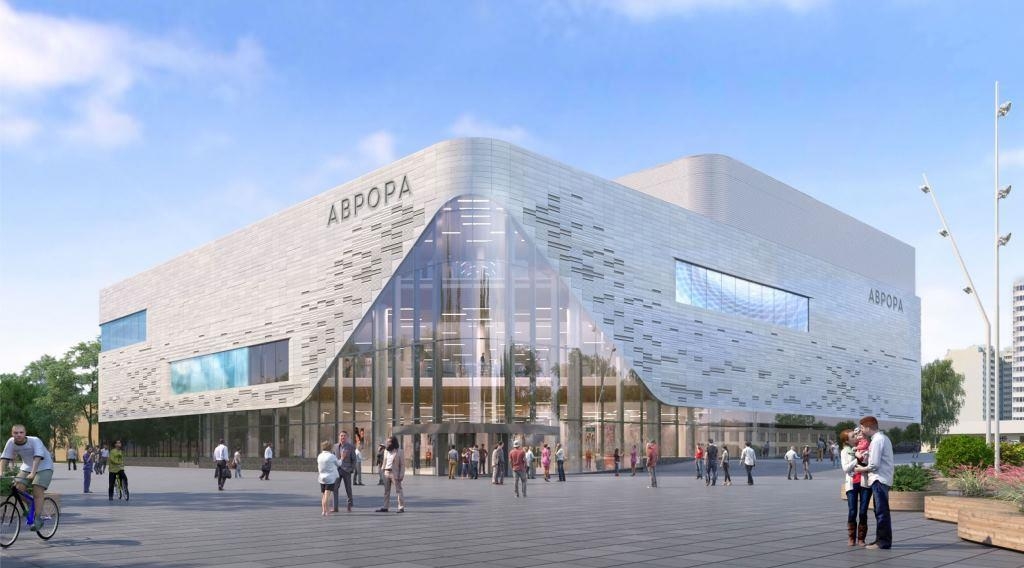 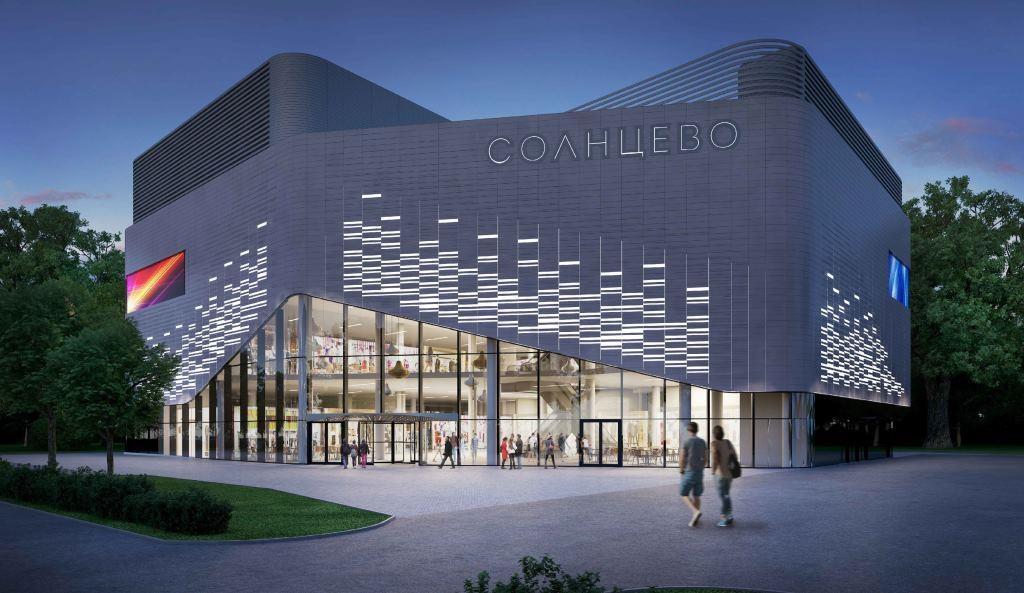 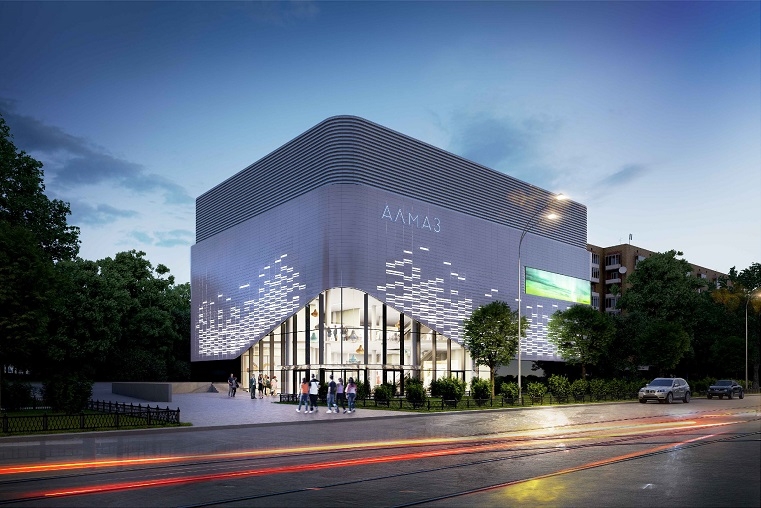 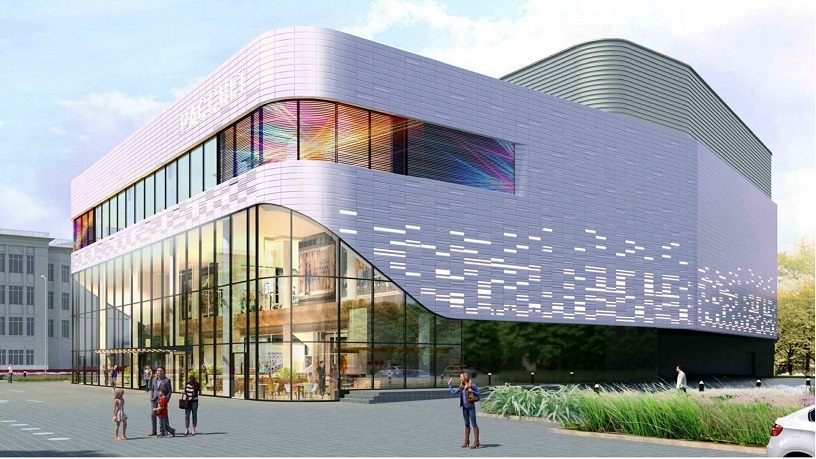 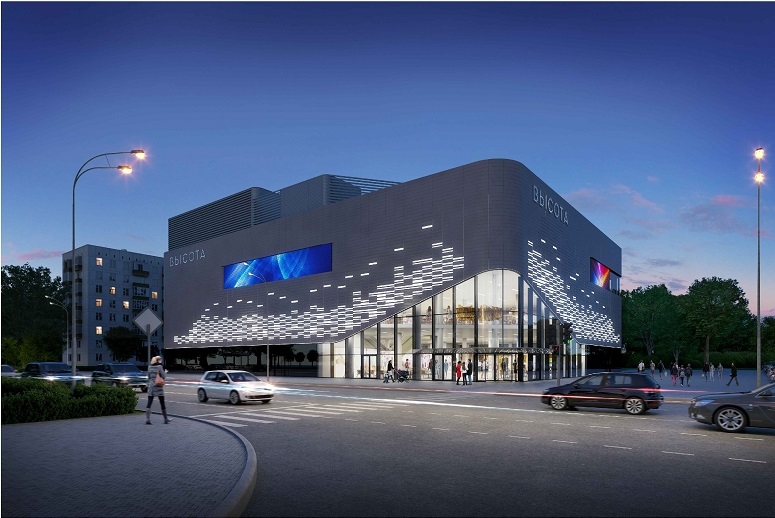 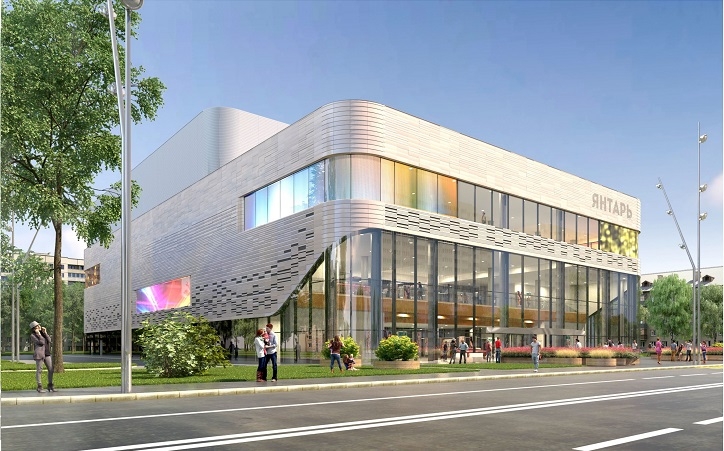 The Moscow Committee for Architecture and Urban Development agreed on the architectural and urban planning solutions for reconstruction projects of seven Moscow cinemas that were built in Soviet times. In their place, new multifunctional public centers will appear where about one third of the area will be dedicated to cultural functions, including modern multiplexes.

All cinema theaters, except for «Solntsevo», are located in the area between the Third Ring Road and the Moscow Ring Road and included in the program covering 39 similar objects. The project developer—ADG Group—plans to revive the cinemas as regional infrastructure centers, taking into account the changing consumer preferences of Moscow residents.

Under the renovation project, all seven theaters will have their area increased, but reconstruction scale will be different, depending on the urban context. The new buildings will have three floors. The projects are based on the concept developed by Amanda Levete’s London architecture office. It involves unifying elements for all the buildings such as full-height glazed lobbies, smooth contours of the facades and the same facing materials—enameled ceramic panels, structural glazing with the use of media screens and lighting.

30% of the area in all cinemas will be designated for socio-cultural facilities. In addition to modern multiplexes, there will be shopping malls, supermarkets, cafes and restaurants.

«Renovation of social and infrastructure centers in residential districts means a significant city-wide improvement of living environment, which is the priority of Mayor Sobyanin’s policy. The contemporary needs of citizens cannot be satisfied only with movie-showing facilities; nowadays people certainly want entertainment, retail and household services situated close to their houses. When such places of attraction, the new dominant structures in the area, appear, the urban environment itself becomes safer, more comfortable and diverse,» said the Chief Architect of Moscow Sergey Kuznetsov.