Multimedia Exhibition of Paintings on Metropolitan Cities Opened in Zaryadye 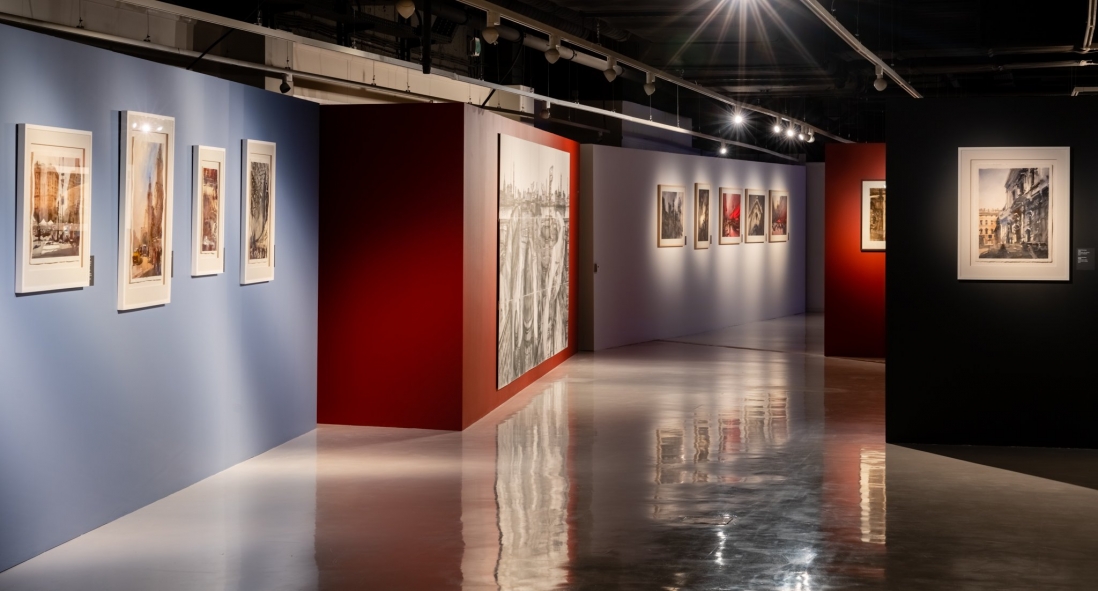 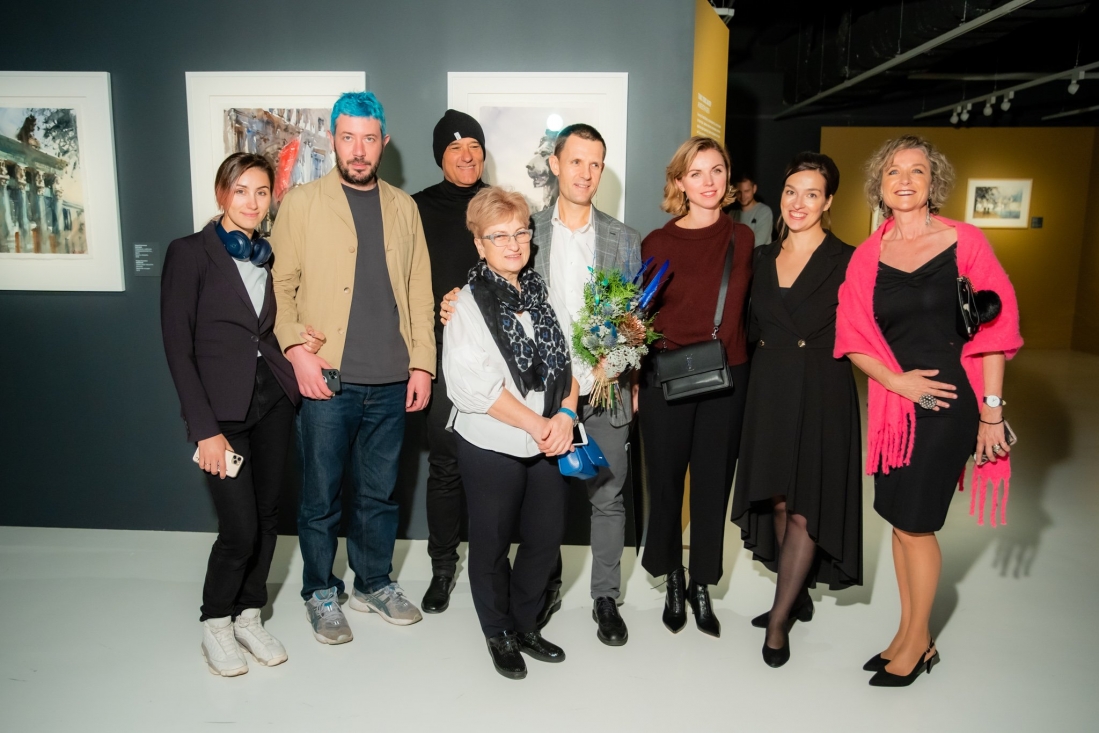 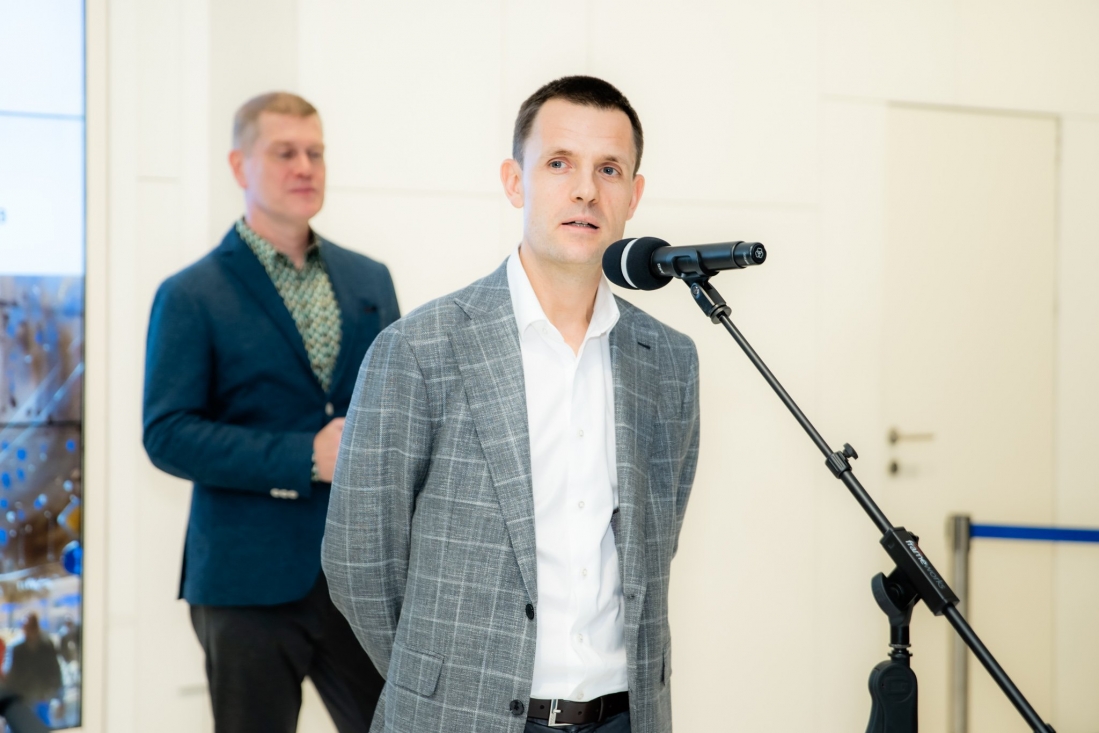 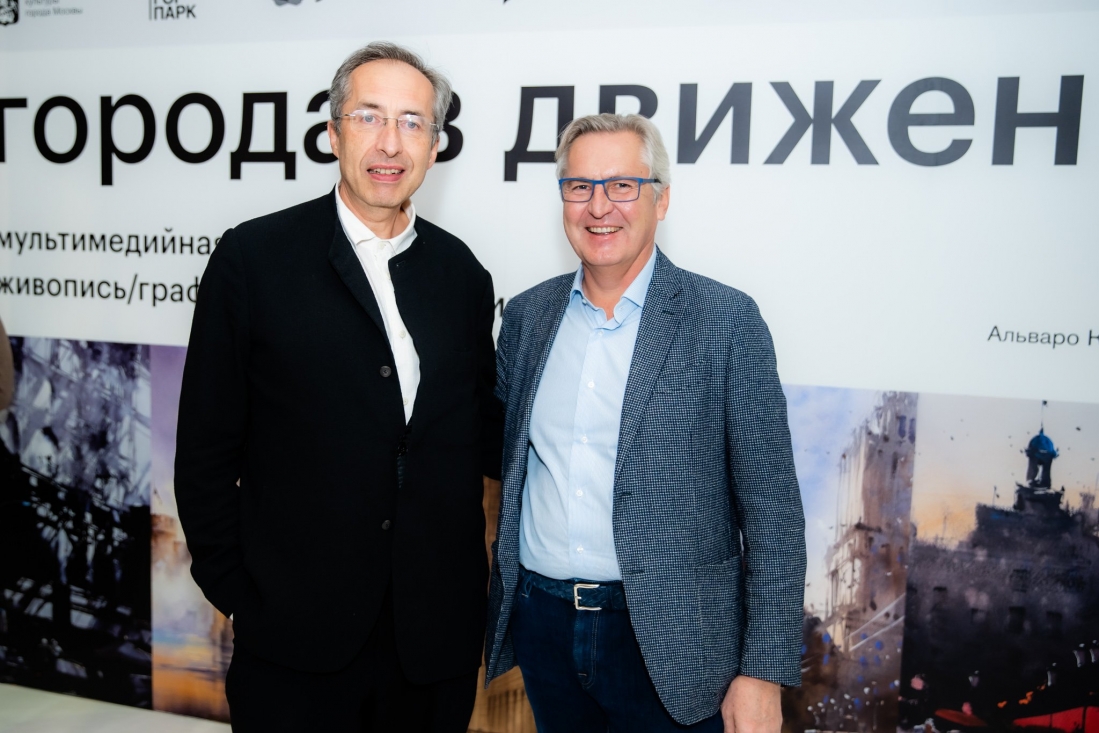 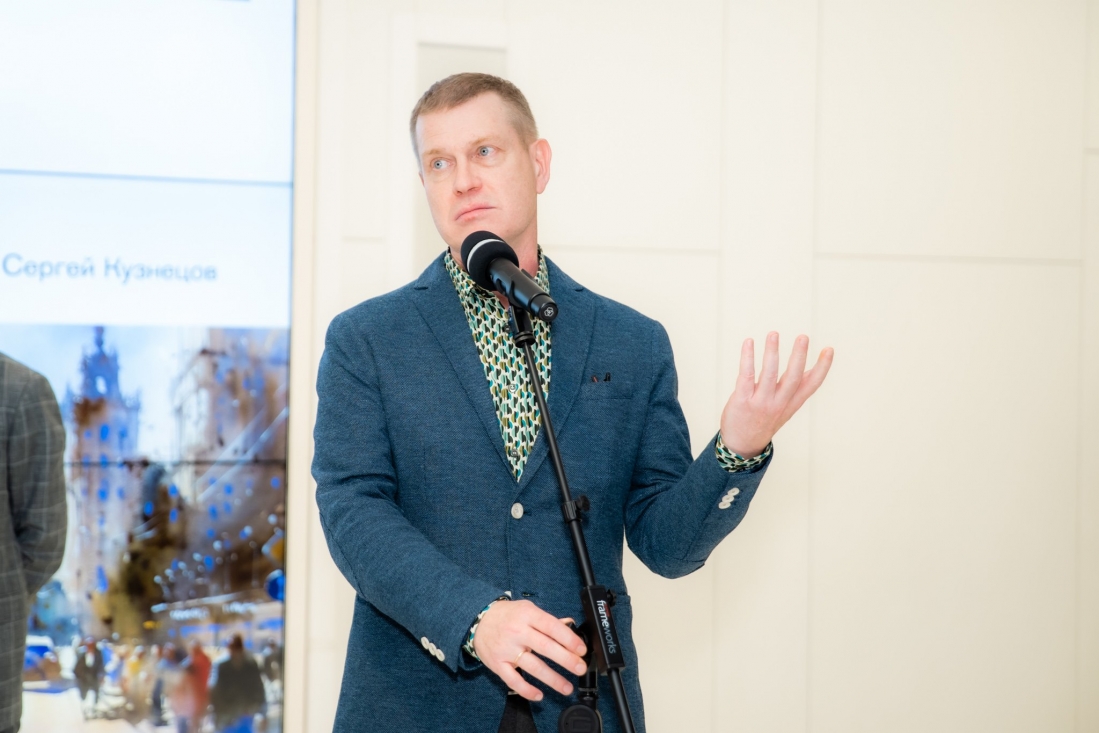 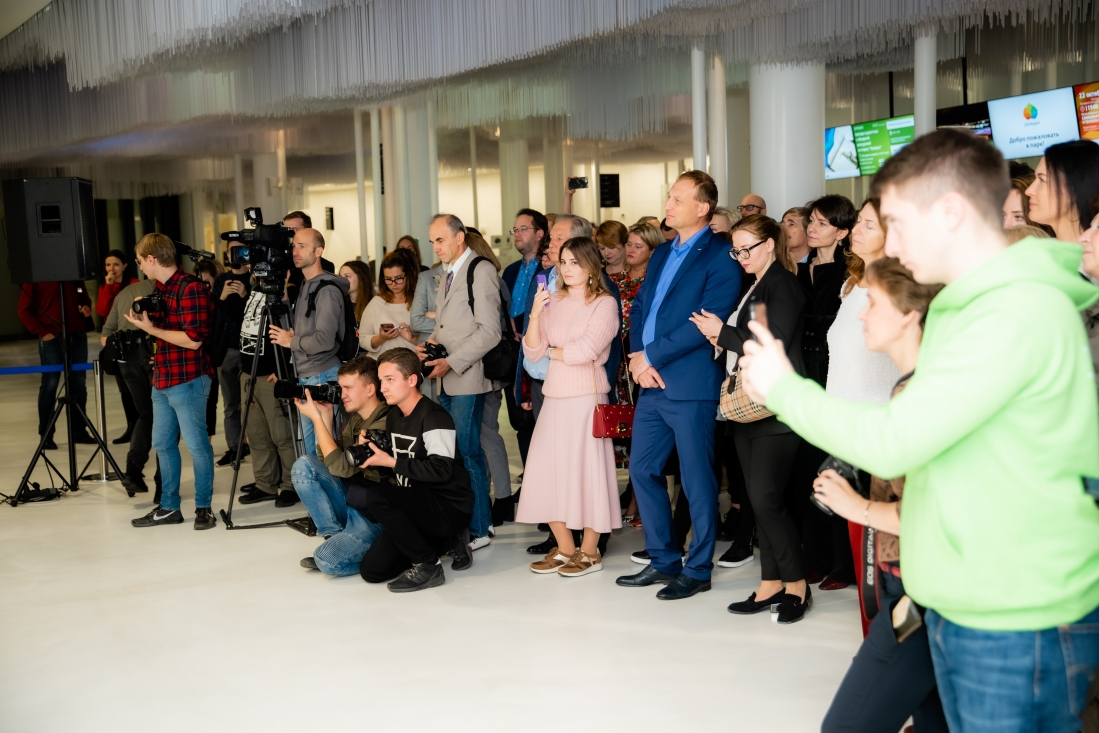 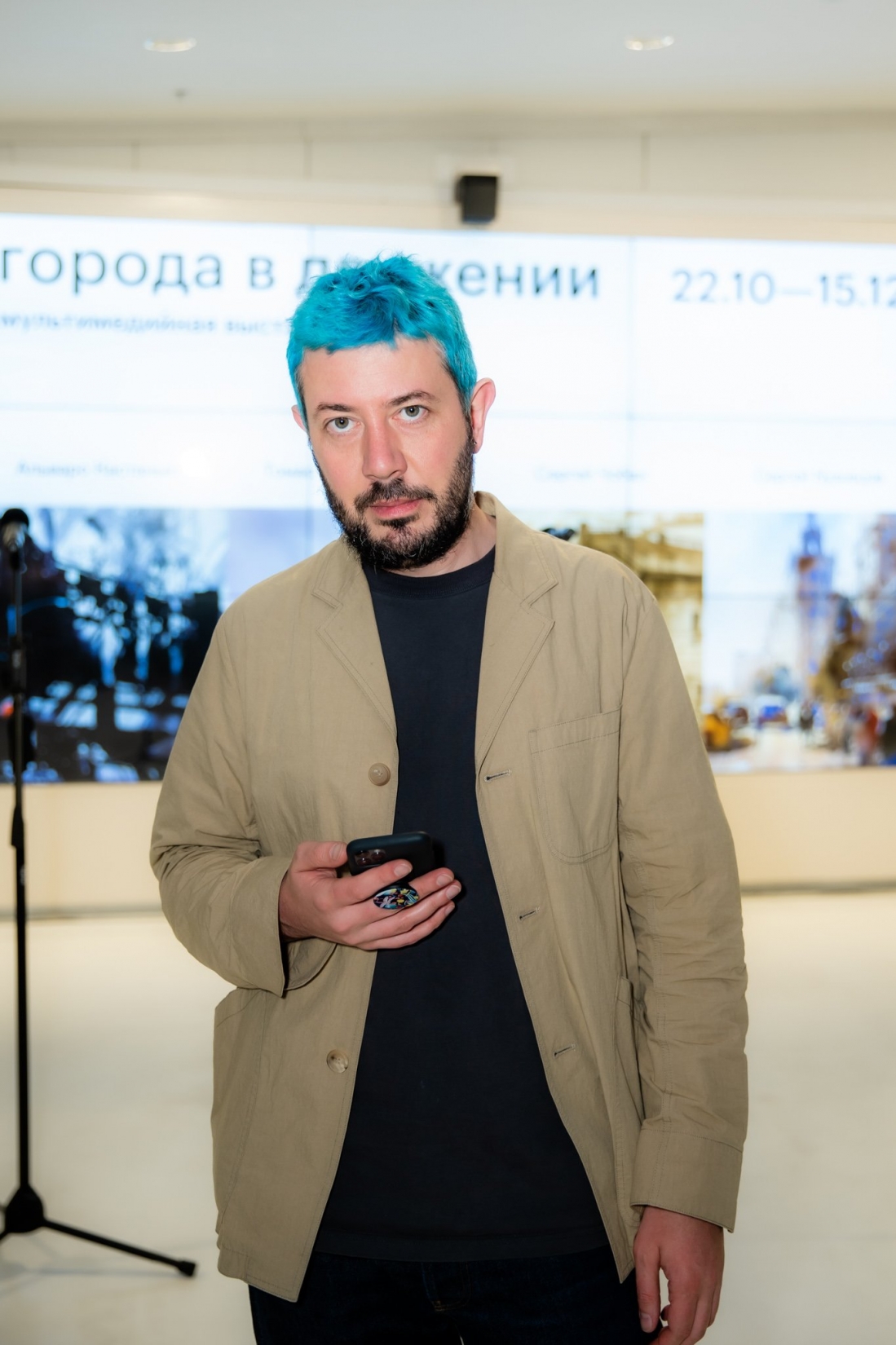 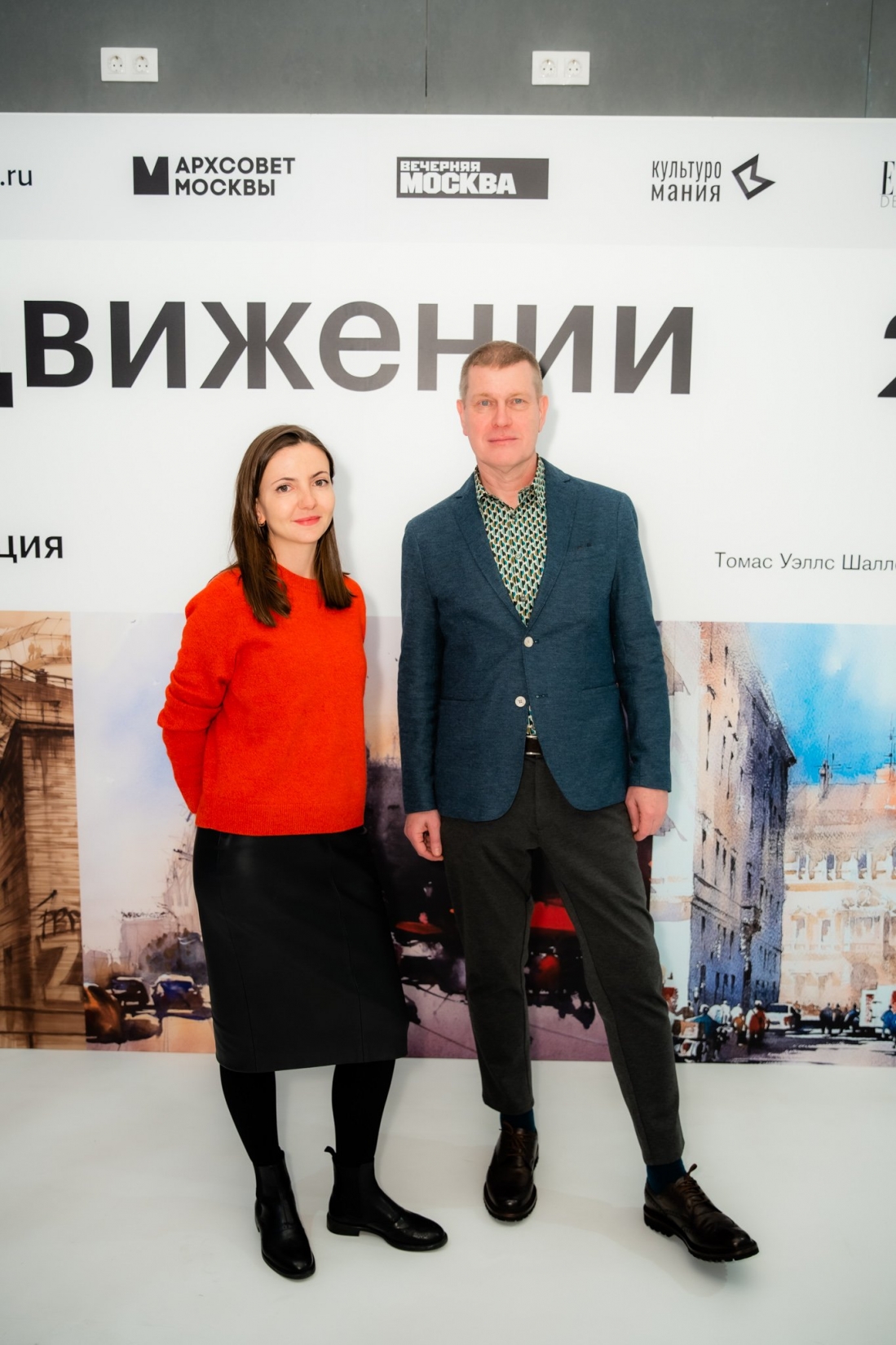 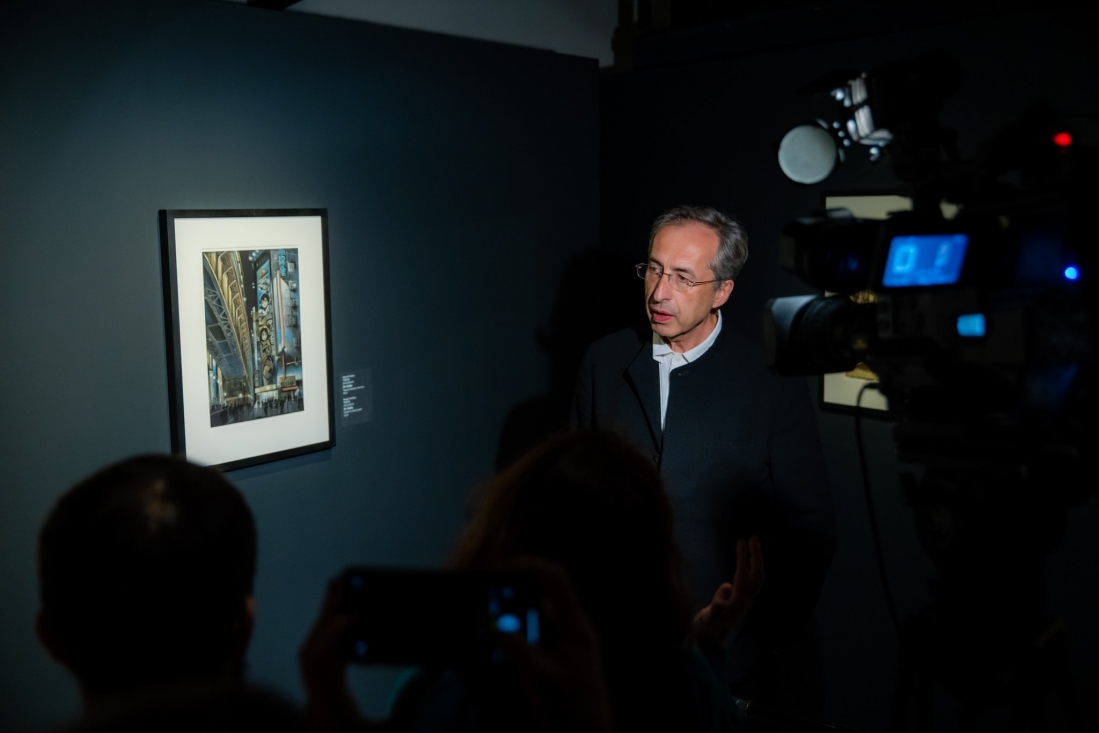 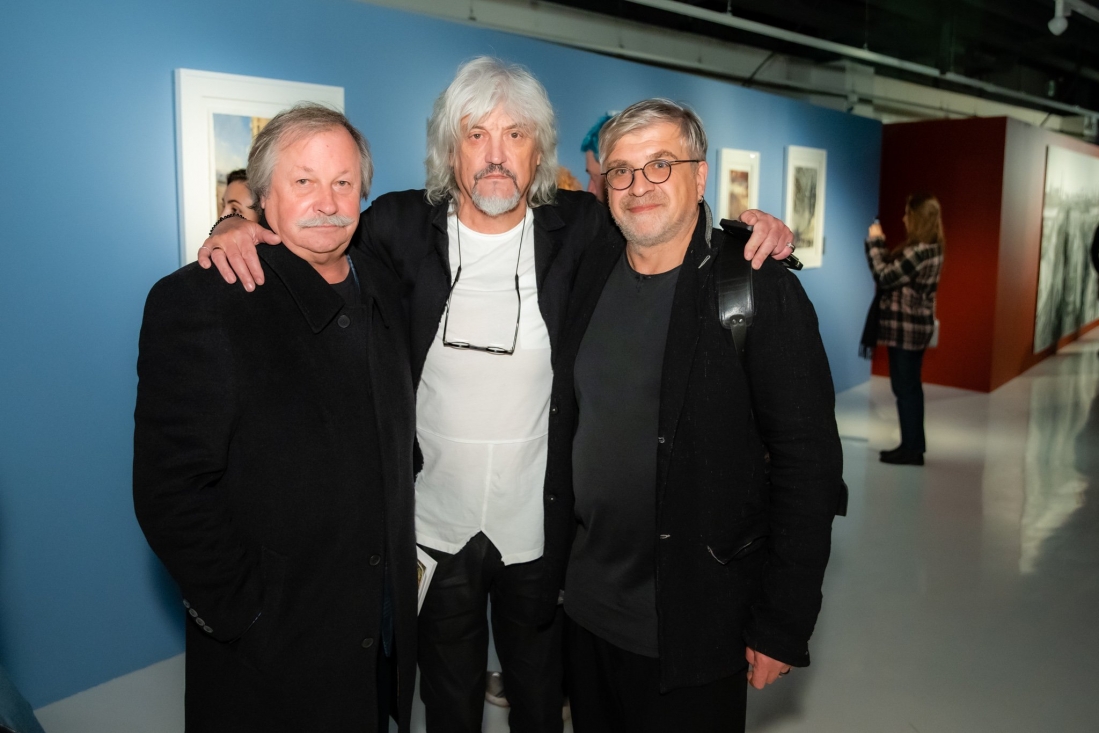 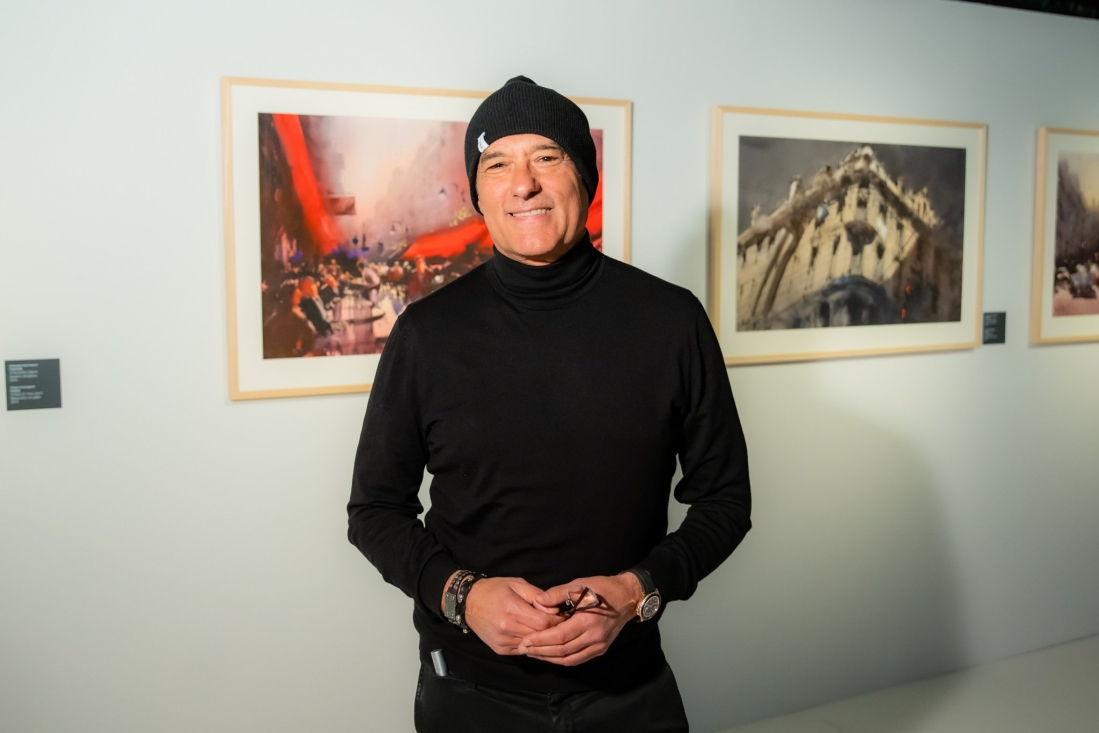 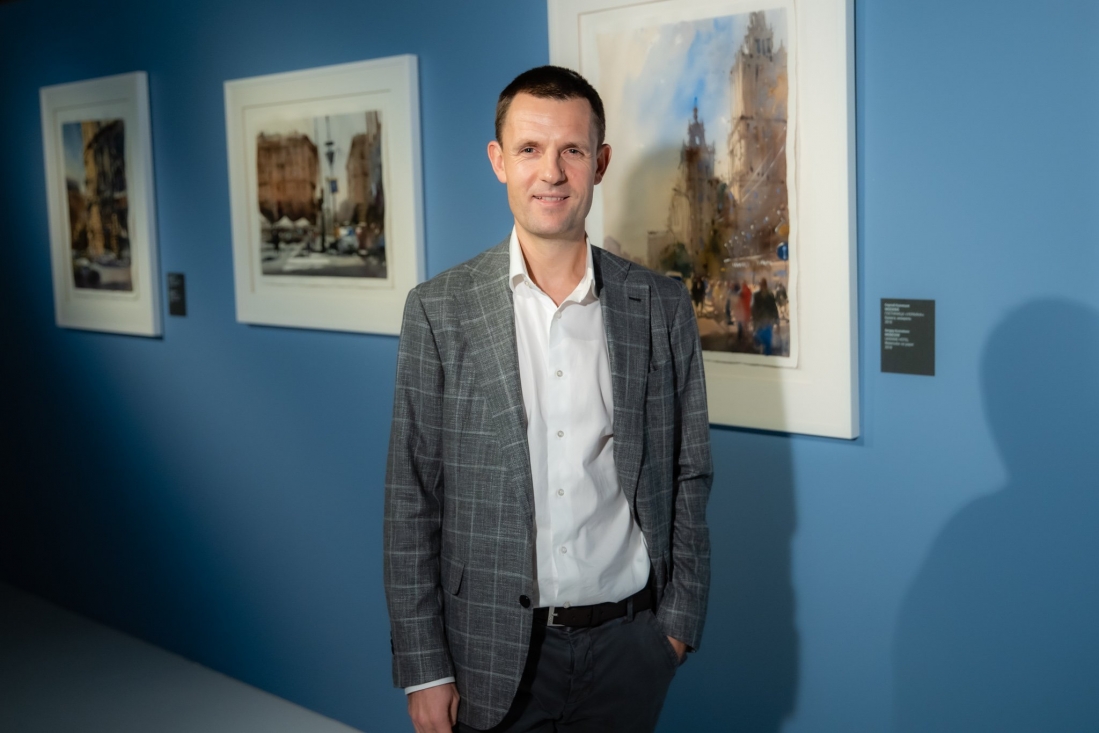 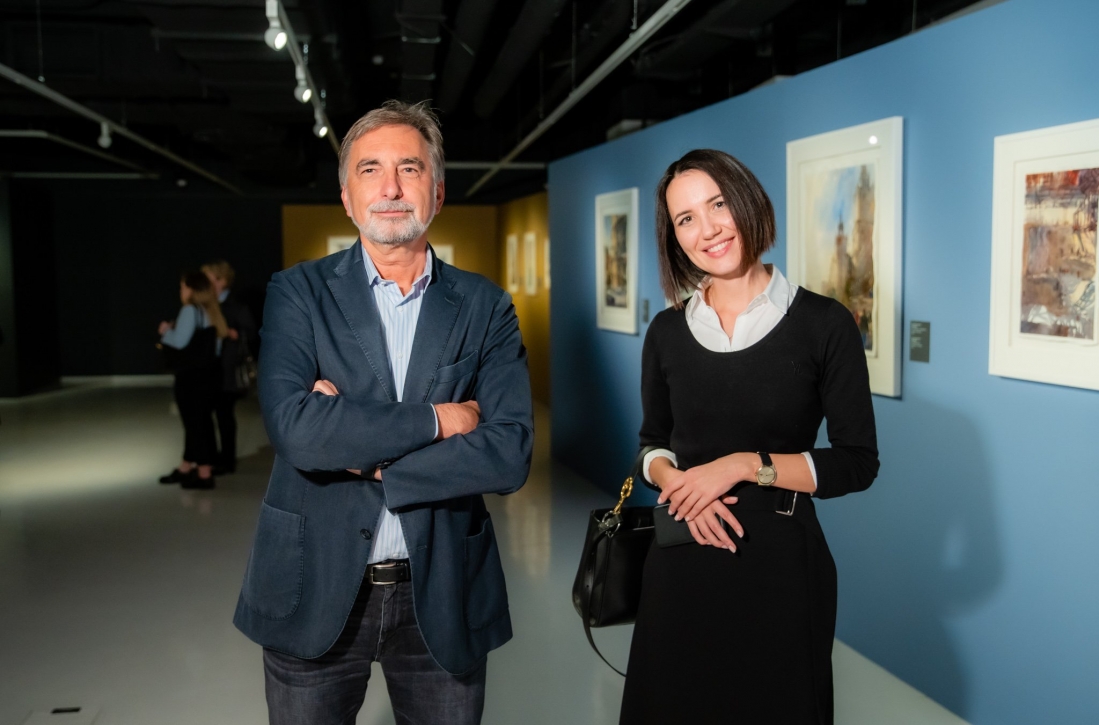 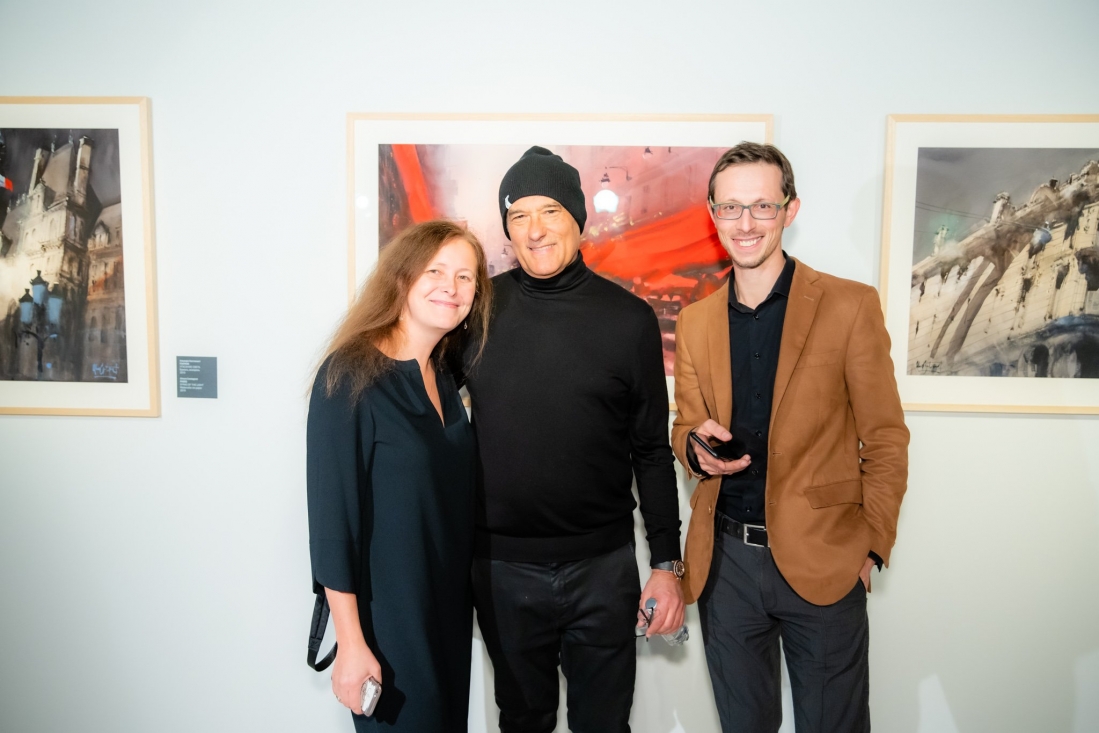 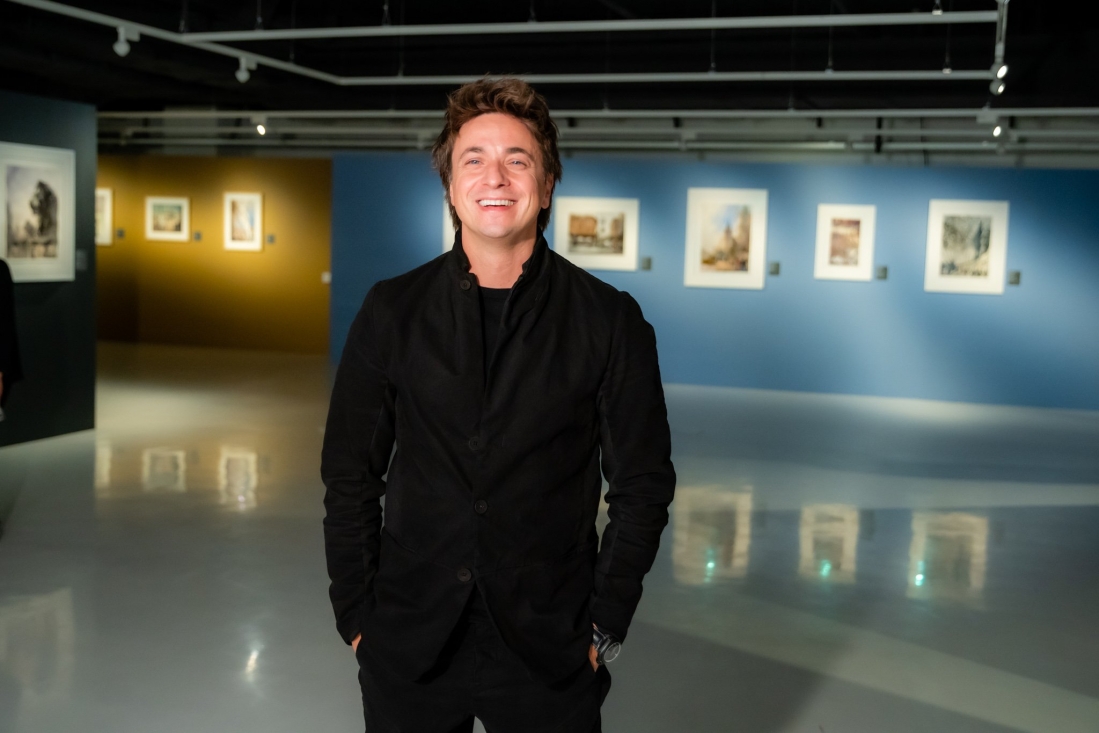 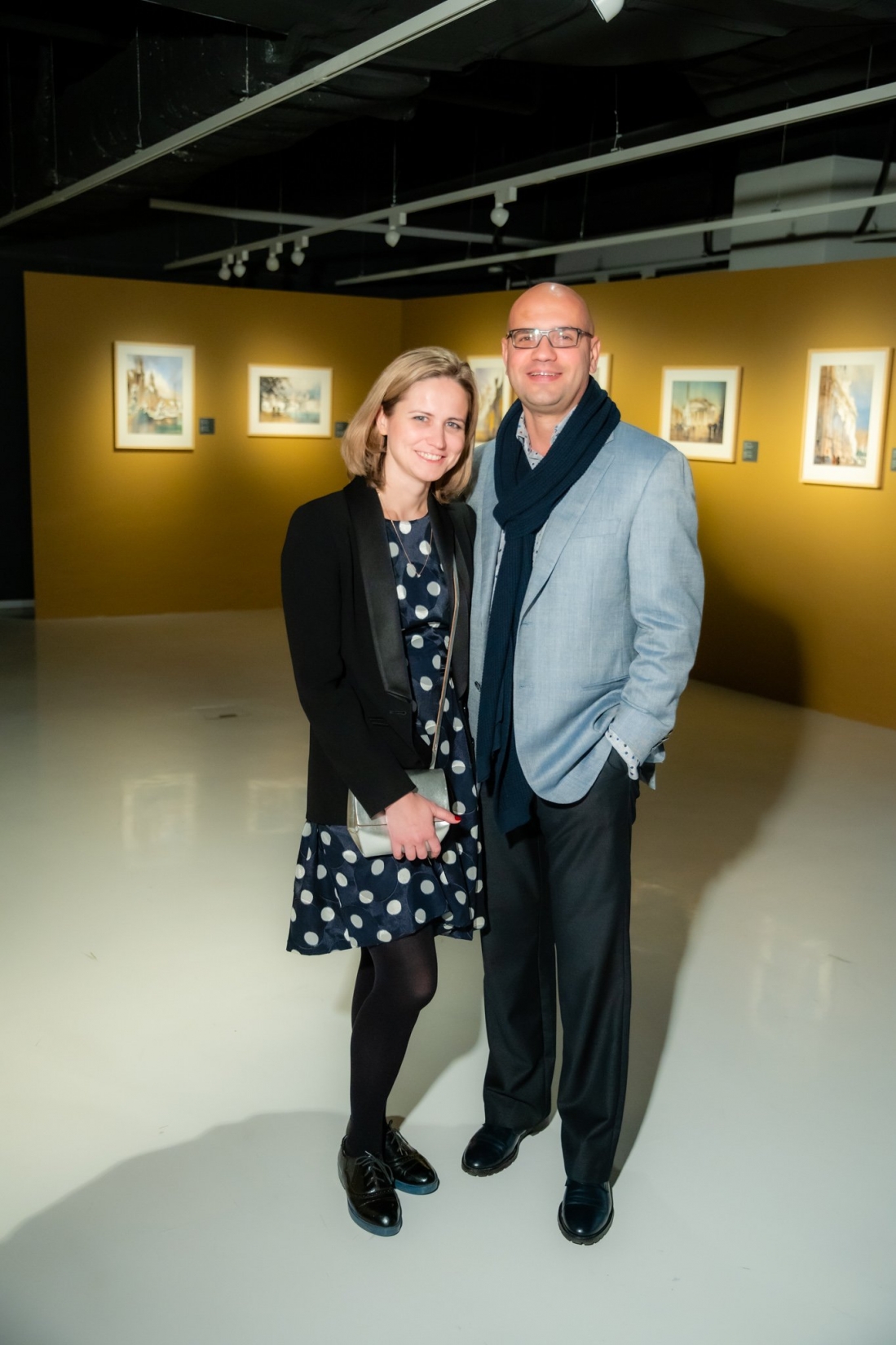 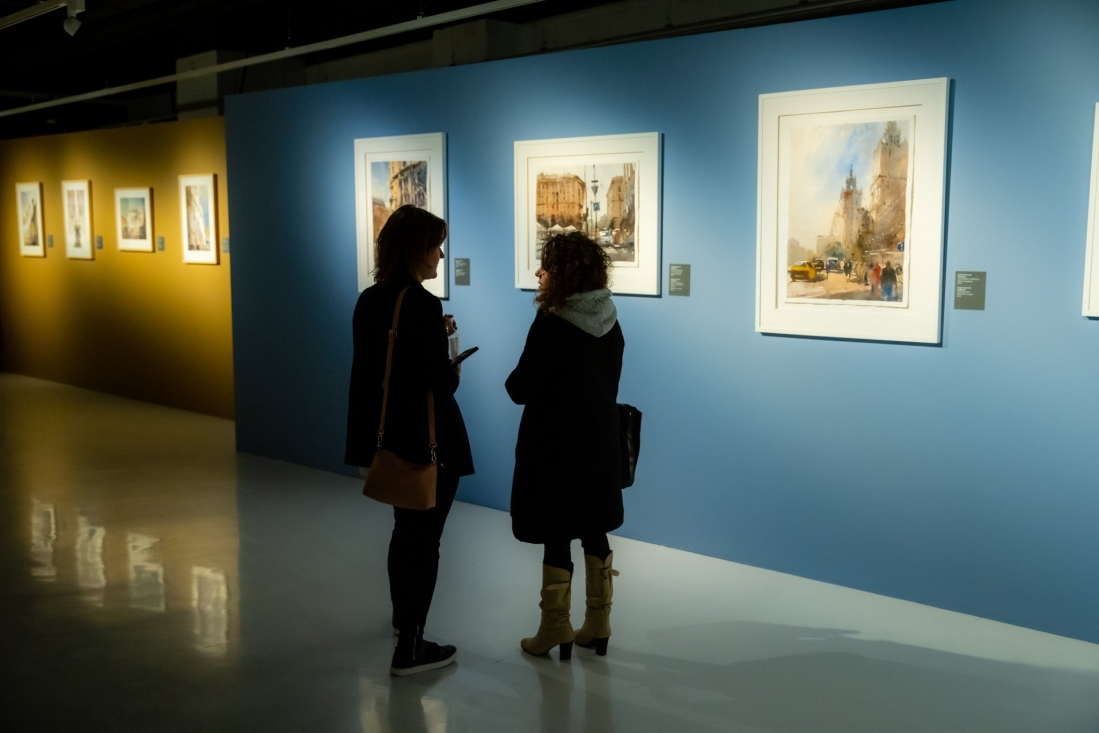 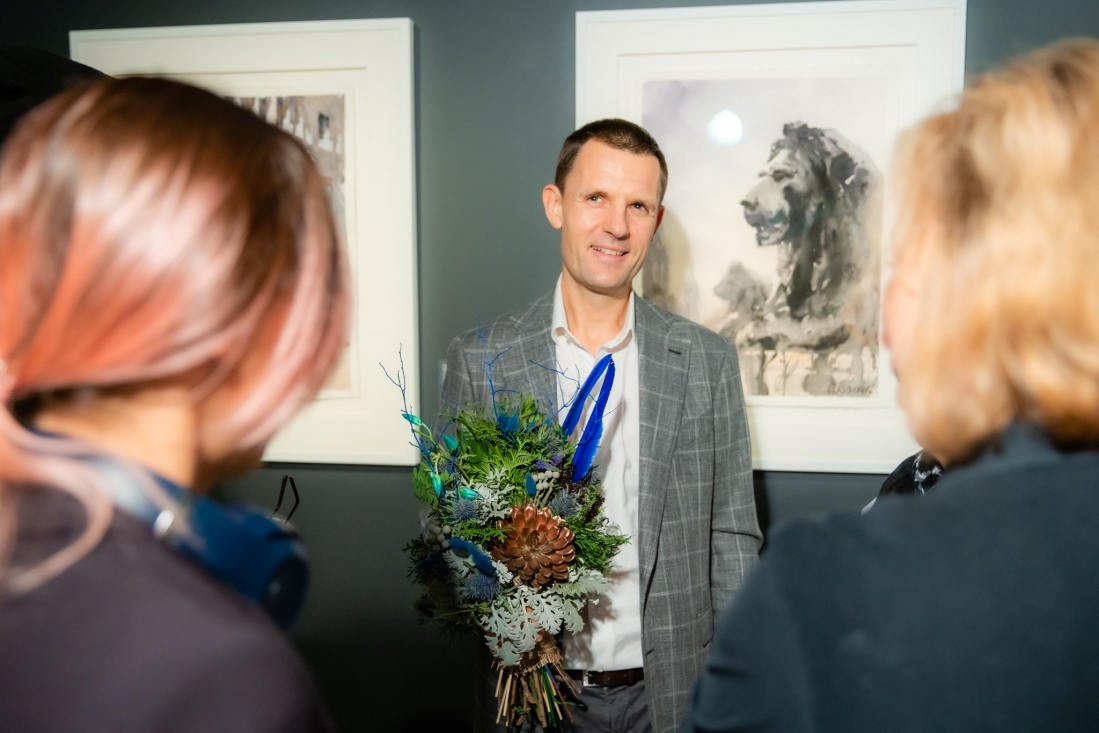 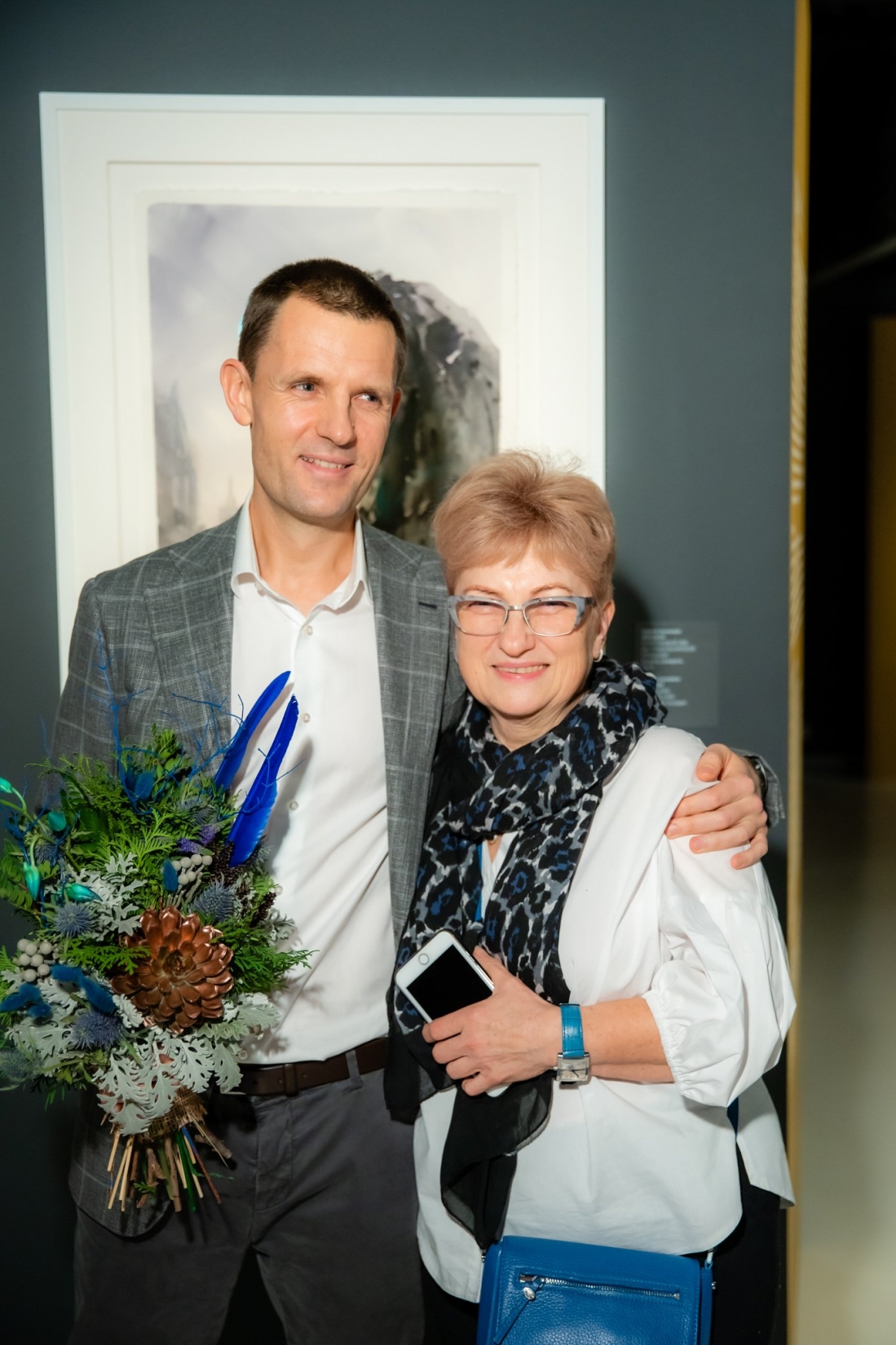 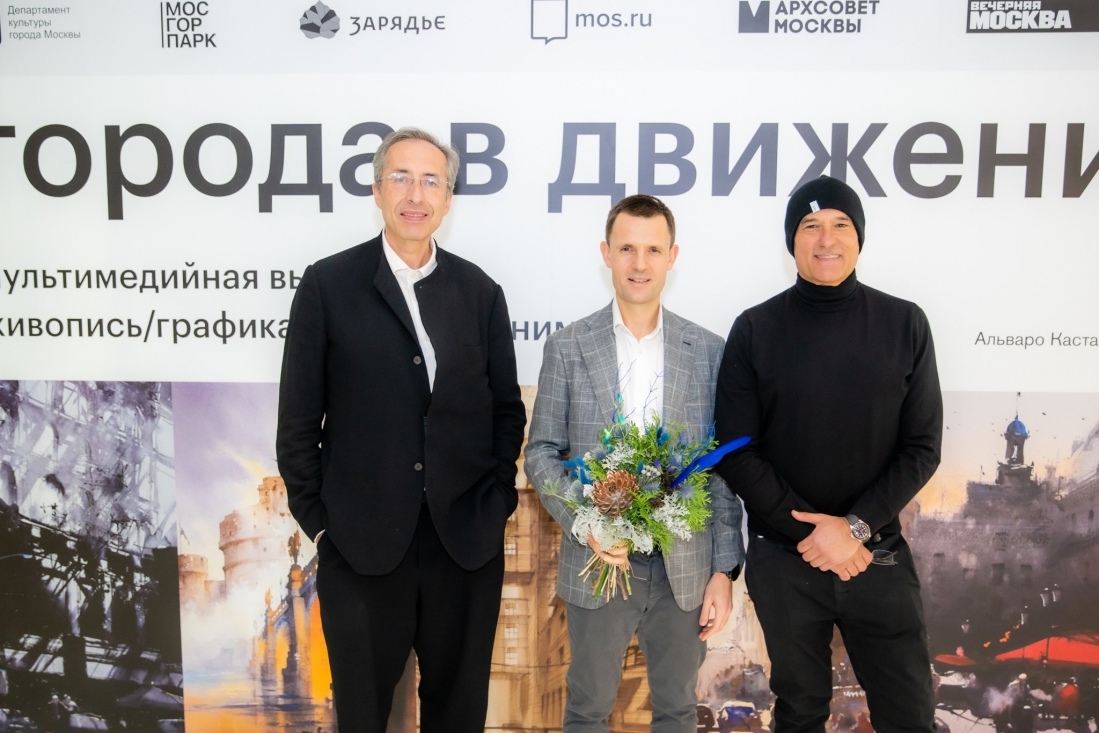 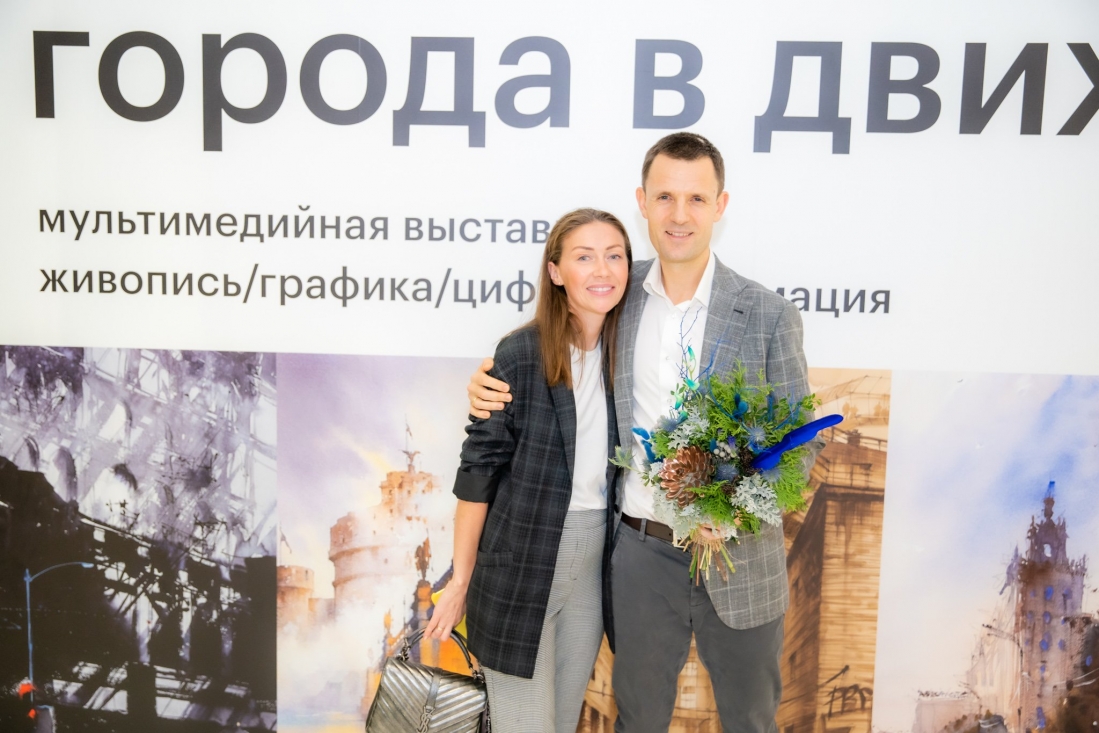 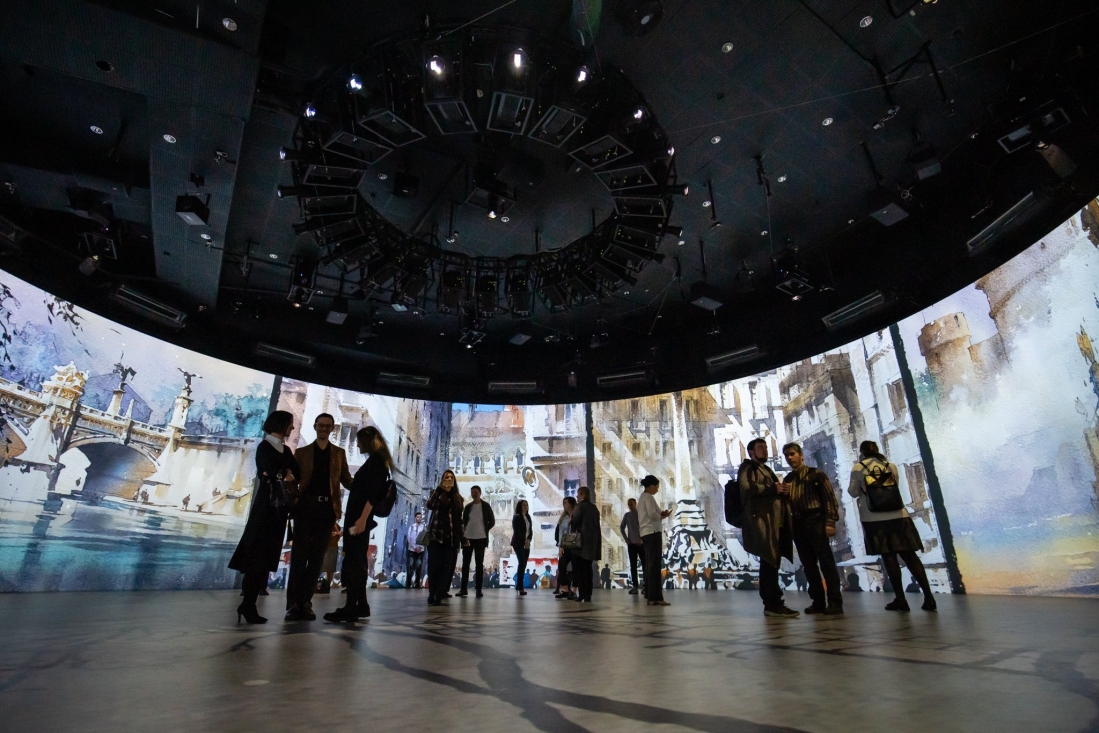 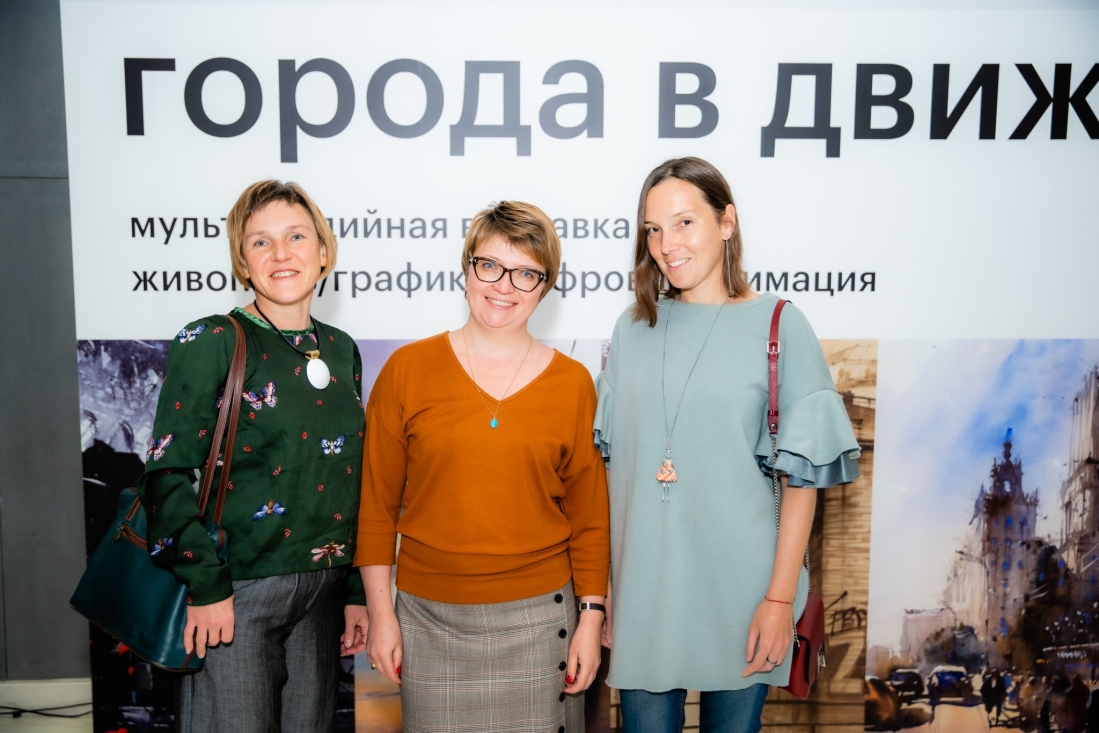 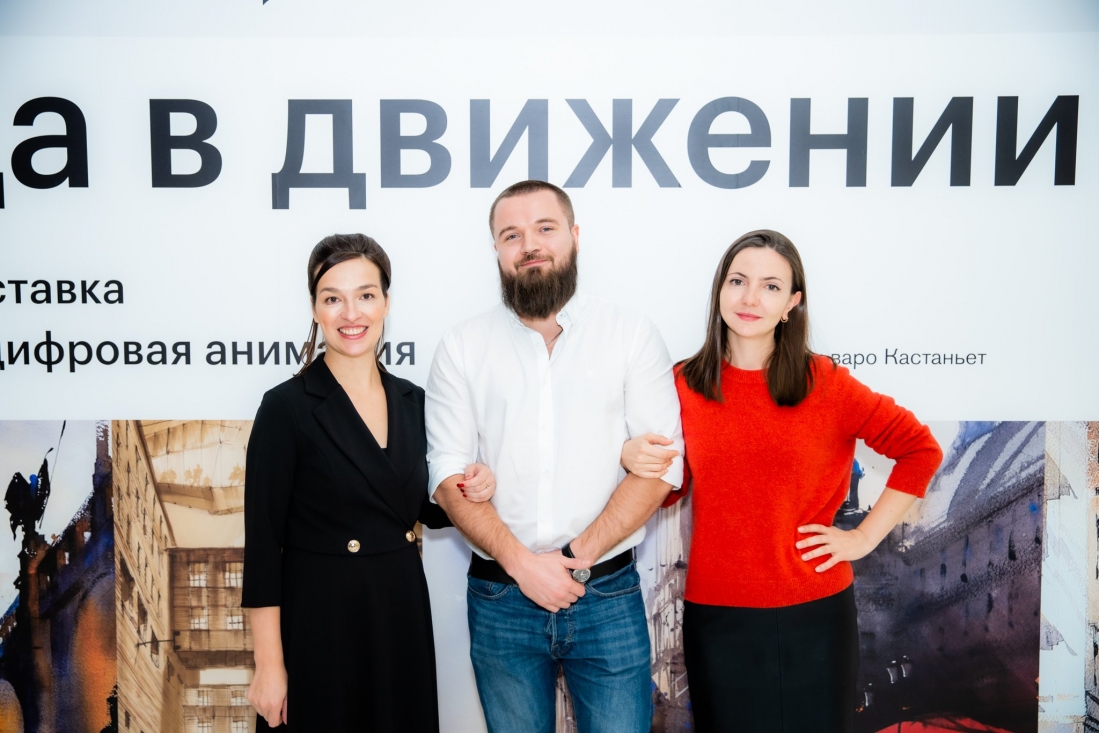 “Cities in Motion” exhibition, where you can take a virtual tour of Rome, New York, Berlin and Moscow, opened on Tuesday evening at the Media Center of Zaryadye Park. The exposition will work until December 15.

“This is a unique project, for the first time in Moscow the works of the world-recognized watercolors masters are exhibited on this scale. The authors are Thomas Schaller from the USA, Alvaro Castagnet from Uruguay, Sergey Kuznetsov (artist, Chief Architect of Moscow) and Sergei Tchoban, whose works were specially brought from Berlin. The idea of ​​this project belongs to Pavel Trekhleb (Director of the Gorky Park, who previously headed Zaryadye), he proposed to make a beautiful project about modern cities and the way artists see them. It was decided not only to make a traditional exhibition, but also to use the technological capacities of the Media Center of Zaryadye Park”- Yekaterina Shalina, the project curator, said at the opening of the exhibition.

The exhibition space is located on two levels of the Media Center. In the media hall, the works of artists can be seen in digital animation. For this part of the exposition, each participant chose one city that is of particular importance to him: Sergey Kuznetsov - Moscow, Sergei Tchoban - Berlin, Thomas Schaller - Rome, Alvaro Castagnet - New York. The exhibition hall presents the original works of the participants, as well as some other works created by the authors on trips to different countries.

“I am sincerely grateful to the artists and Zaryadye Park. This project will become a model for further exhibition activities of the park aesthetically, conceptually and organizationally” - said Ivan Demidov, Director of Zaryadye.

“For me, for example, light is a key thing in my work. I believe that in general I do not paint architecture and buildings, but the light, first of all; the Moscow light for me is quite characteristic. Take the color of the sky - it’s clear that in Moscow it’s always of a rather cold shade” - said Sergey Kuznetsov.

Moscow rarely allows plein air painting because of the weather, so the Chief Architect prefers the studio. An artist from Uruguay, Alvaro Castagnet, on the contrary, loves to work outdoors. He likes to capture the moment and mood - something that he can lose on the way to the workshop. Alvaro claims that he is "the only artist in the world who can draw in a white shirt and not stain it." He has the vision of his picture before he even starts his work.

“I usually wander around the city alone and watch. A good light and an interesting shape make me stop and start painting. I peer into them more closely. And only then I start to think how to convey the essence of what I see” - said Alvaro Castagnet.

A series of works about Berlin was created by Sergei Tchoban especially for the exhibition. He visits the city once a week. He likes Berlin for its eclecticism and the fact that you never know what to expect around the corner. This cycle of landscapes is complemented by sketches made in other places resembling Berlin. For example, in Tokyo.

“A metro line that goes through the city. You go and see the walls of houses, you see giant posters in the sky - this is exactly the area where there are a lot of shops dedicated to anime heroes, this is all such a characteristic part of Berlin for me” -  Sergei Tchoban said.

An American painter Thomas Schaller shows Rome, Venice and Milan. Traveling through the cities, he observes the movement of life in them and the passage of time. They are almost elusive, but all the more interesting to hunt for.