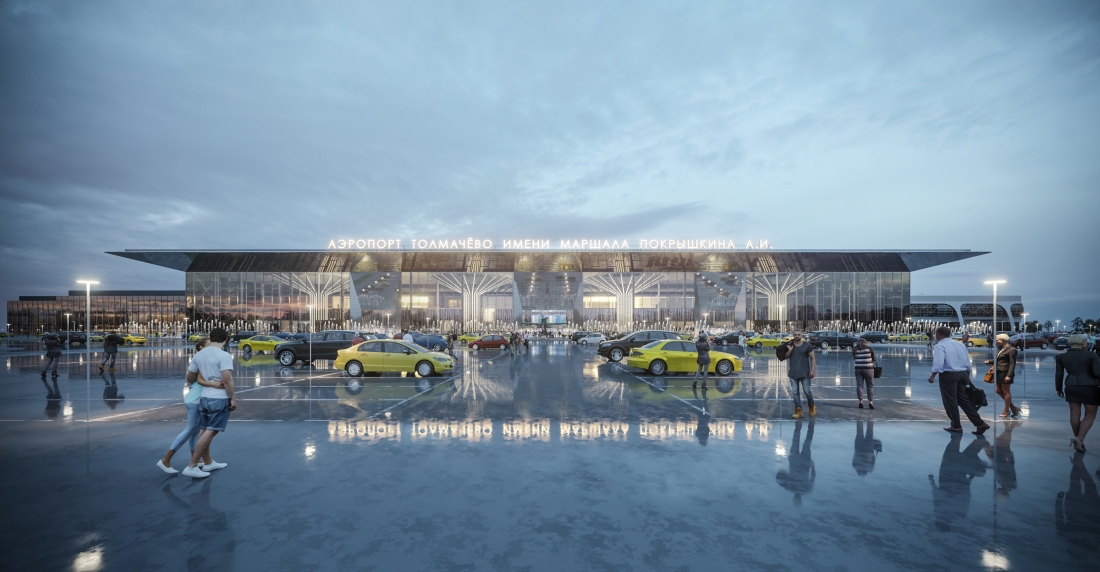 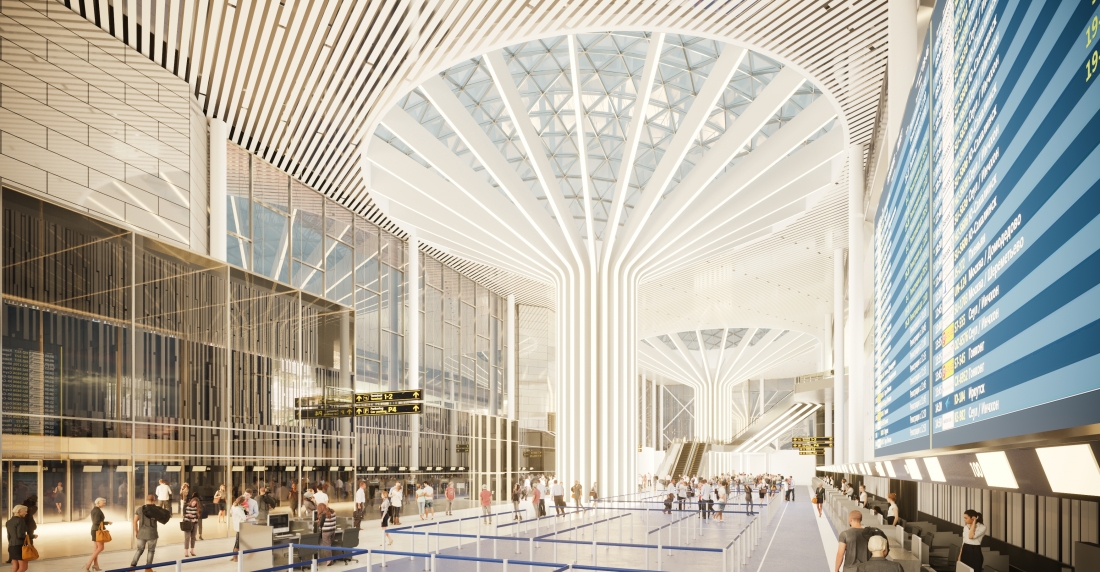 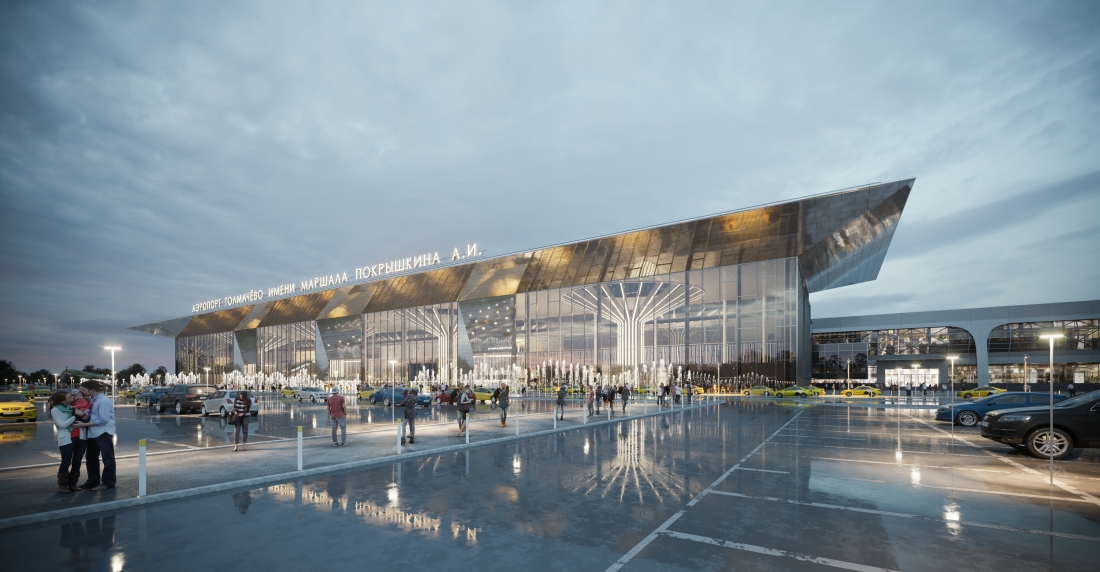 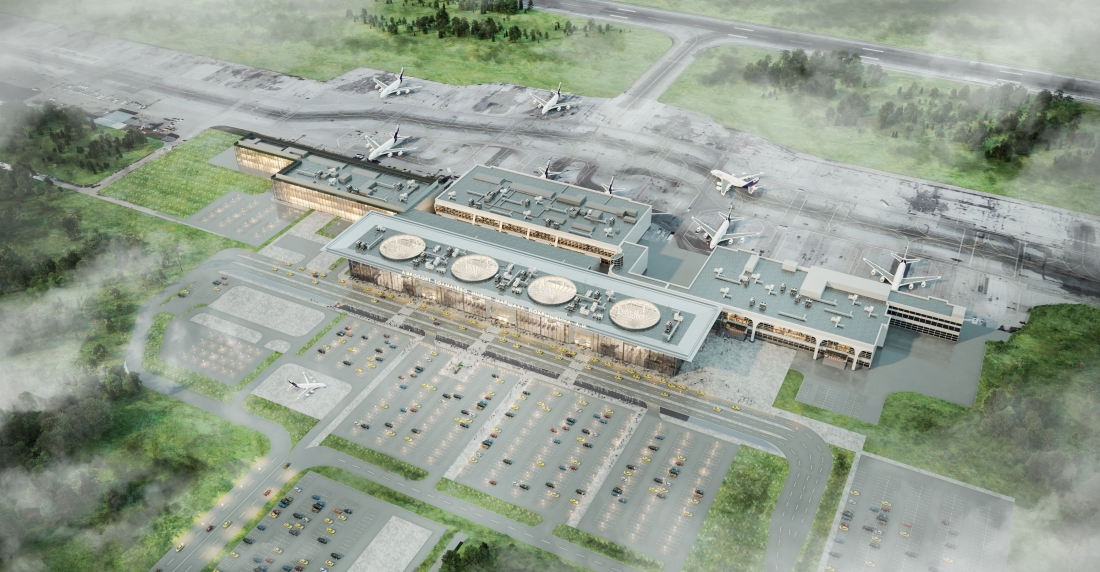 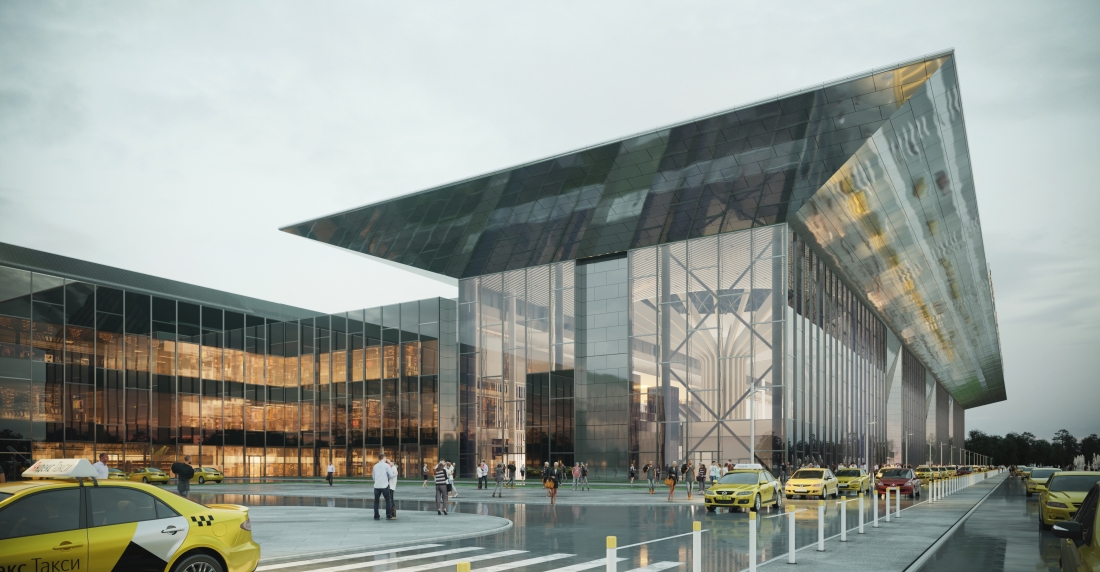 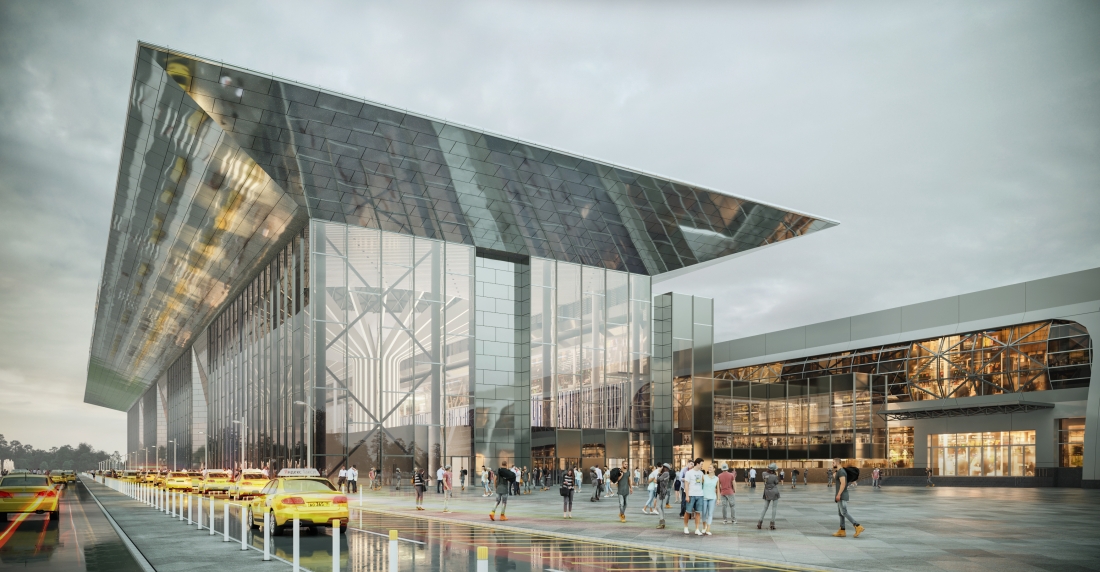 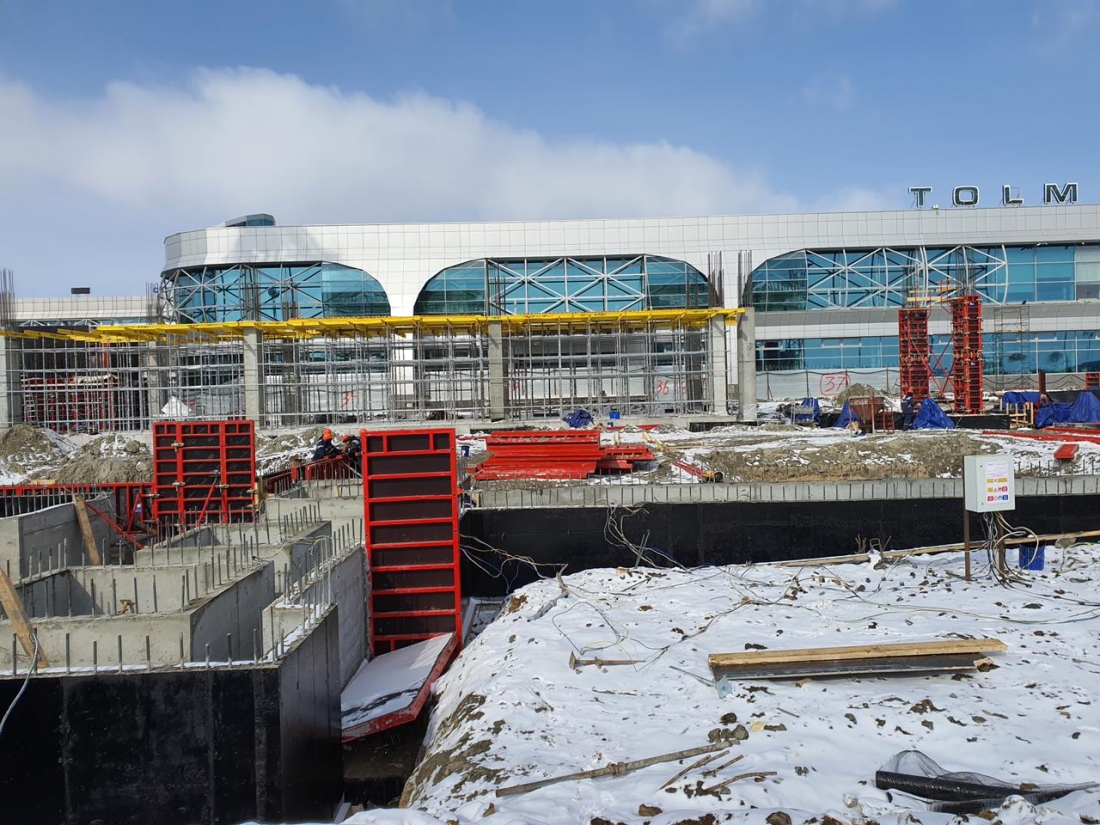 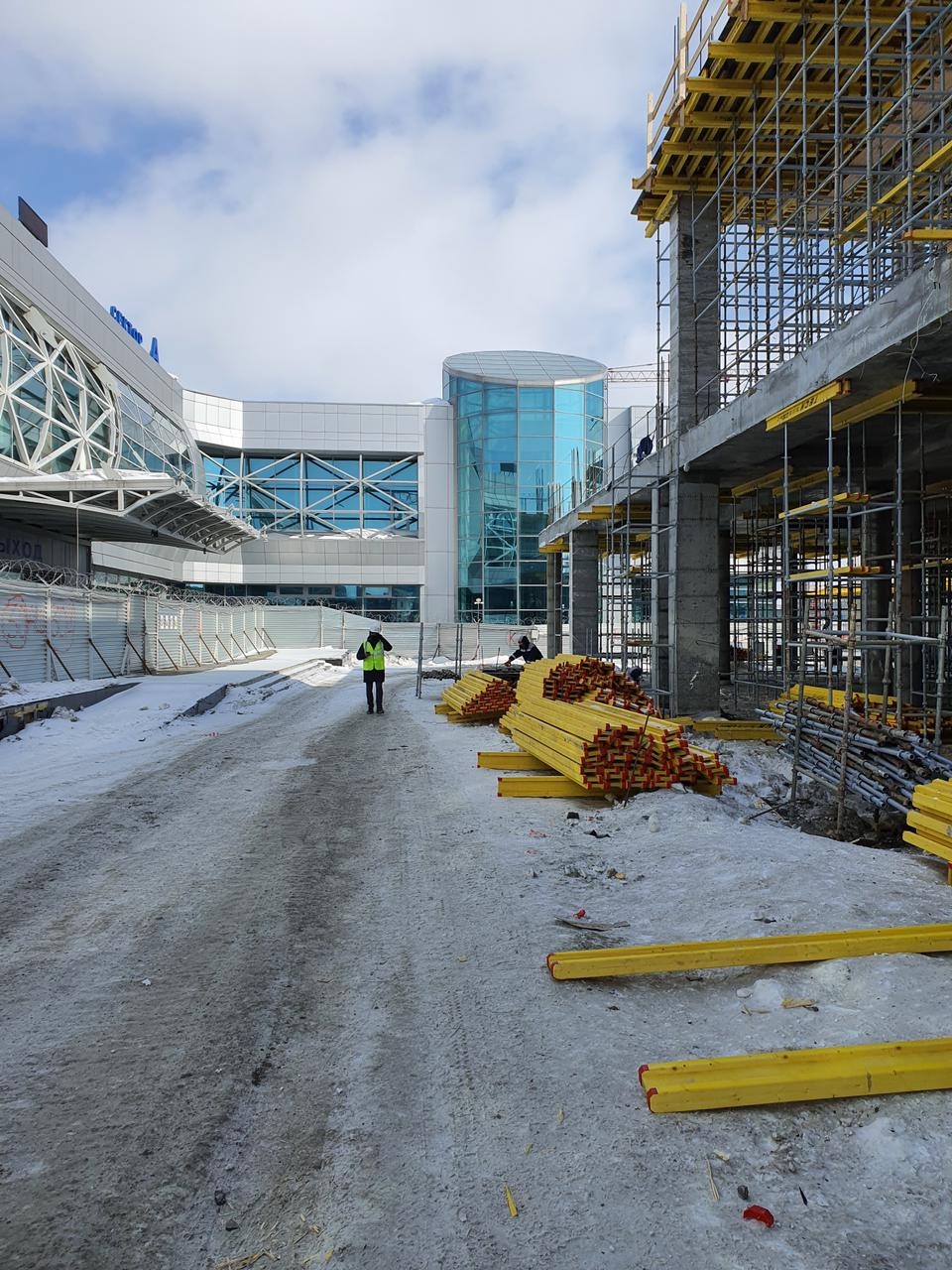 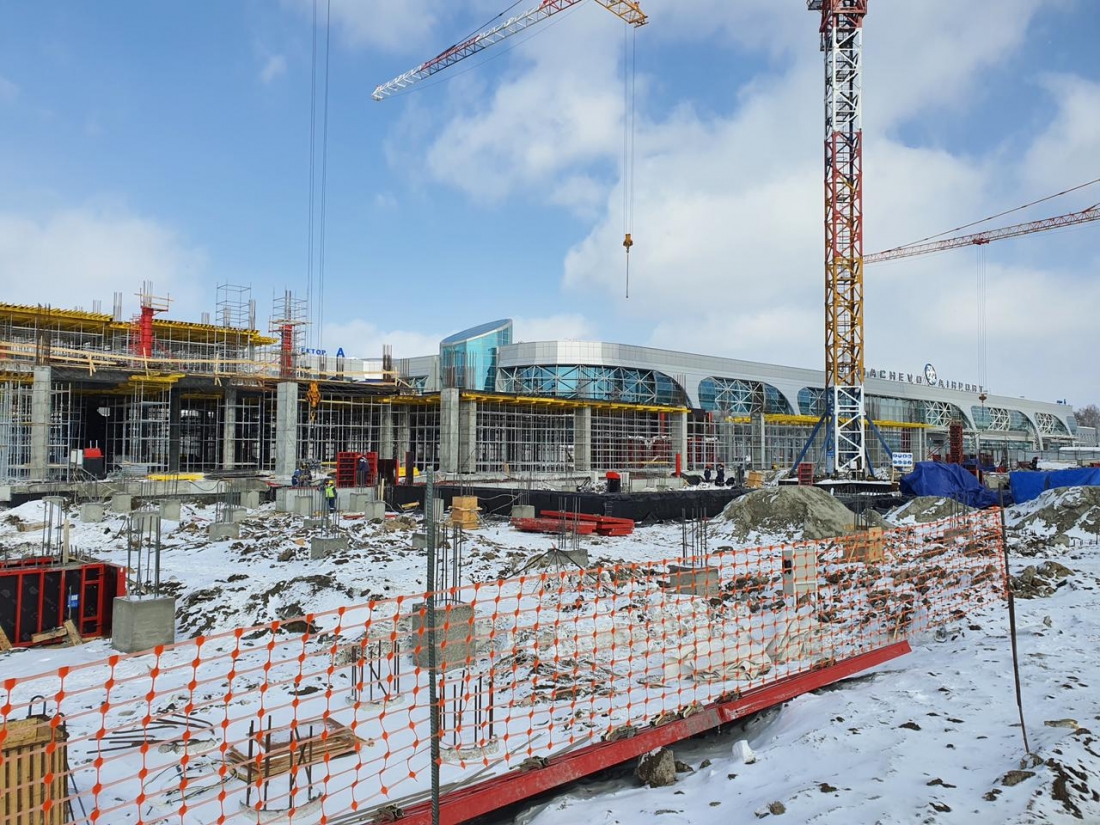 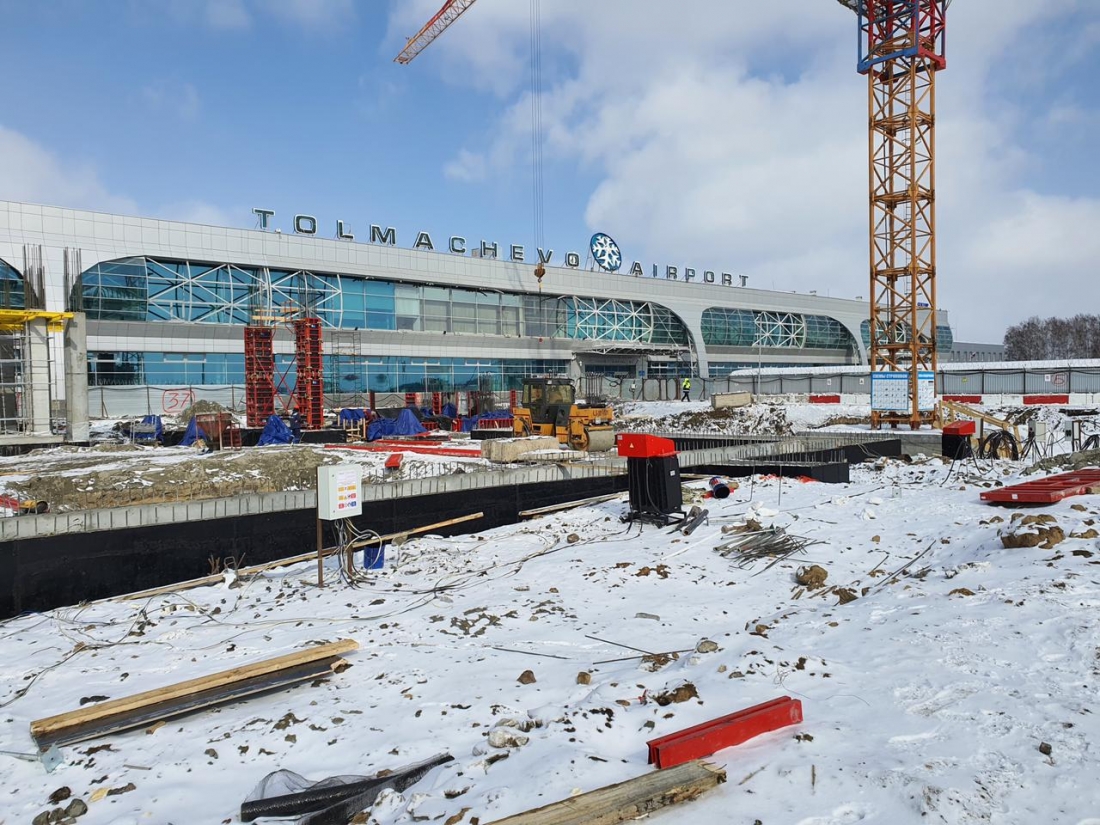 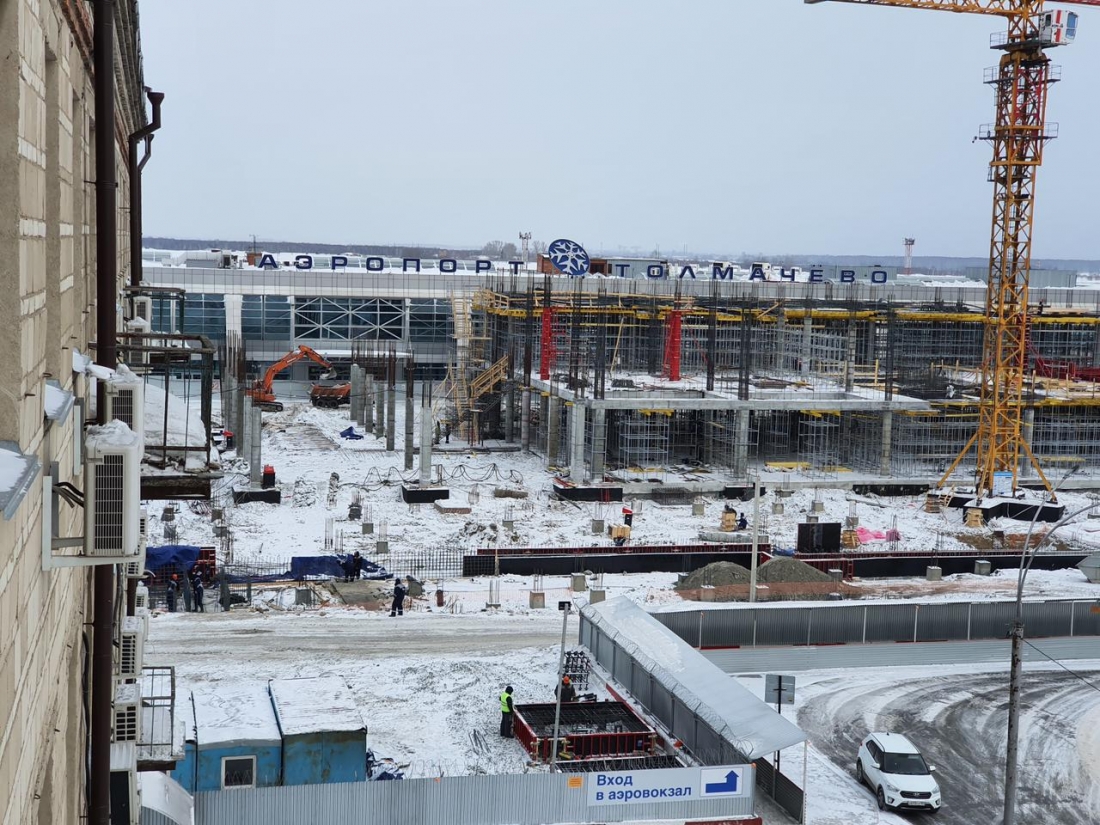 The construction of Tolmachevo Airport (Novosibirsk) is in progress. The central concourse will be decorated with strong columns resembling aircraft turbines. The project was created by a designers’ team headed by Chief Architect of Moscow Sergey Kuznetsov.

“I am proud to participate in such a large regional project. Novosibirsk is the third most populous city in Russia, it is located at the intersection of a large number of air lines, and, of course, it needs interesting bright architecture. The airport, in my opinion, always speaks clearly about the infrastructure of the city, and immediately forms a certain mood among travelers. The new terminal turned out to be complex from an engineering point of view, very well thought out and comfortable. It fully corresponds to the status of the city and meets the international level, and I am glad that the project was able to quickly reach its implementation” - said Sergey Kuznetsov.

After the reconstruction, Tolmachevo will become the largest regional airport with an area of about 108 thousand square meters. A special feature of the new terminal will be its height - more than 30 meters.

The building will have a fully glazed facade. The stained-glass windows will be made of glass with a low reflectivity, which will blur the boundaries between the interior and the street. The compositional dominant of the interior of the main concourse will be multifaceted white aluminum columns, fancifully expanding closer to the roof and forming transparent atriums with it. Their appearance will remind someone of the turbines of an airplane, and someone else – of fantastic trees.

In addition to Sergey Kuznetsov, the team of designers included architects Sergei Tchoban and Igor Chlenov

The new terminal of Tolmachevo airport is planned to be built by 2025. The first stage will be implemented in 2022.