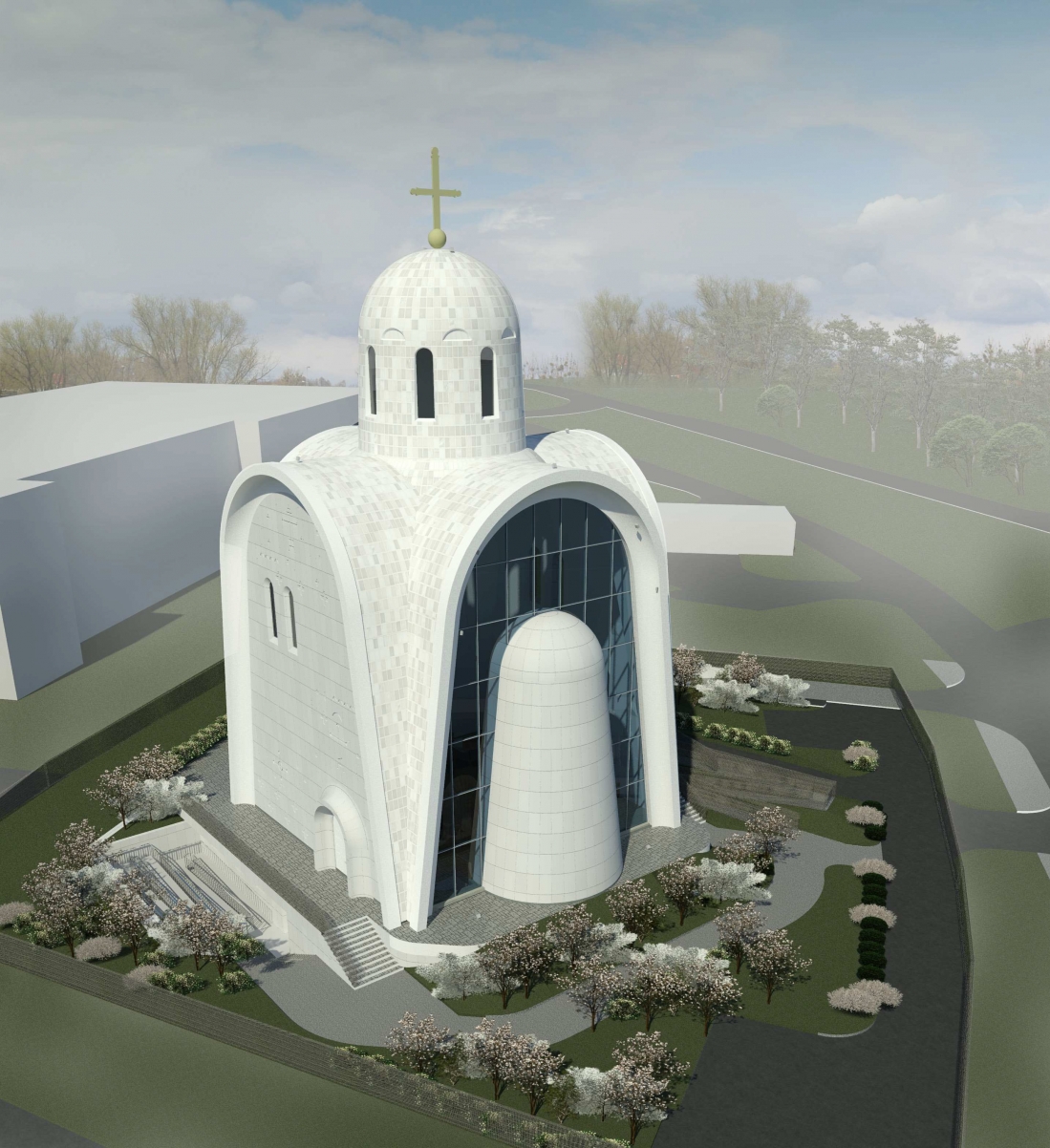 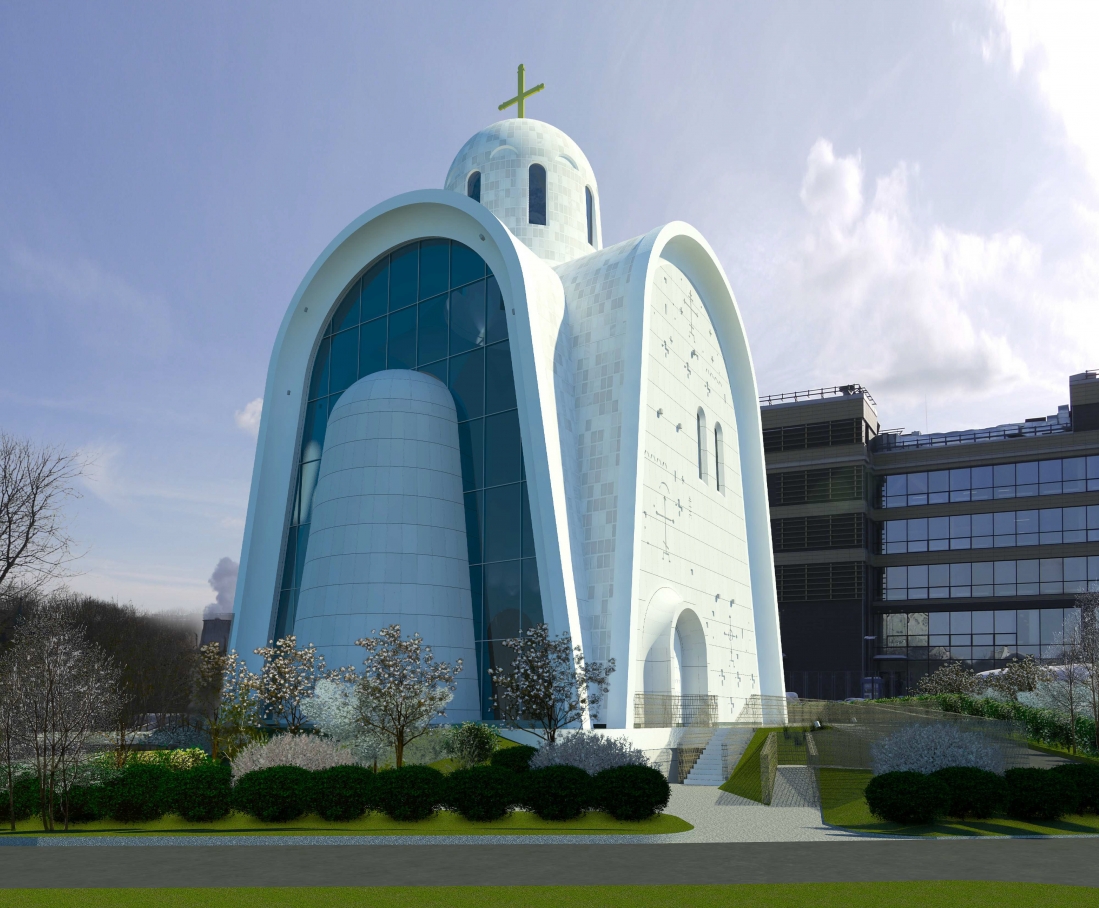 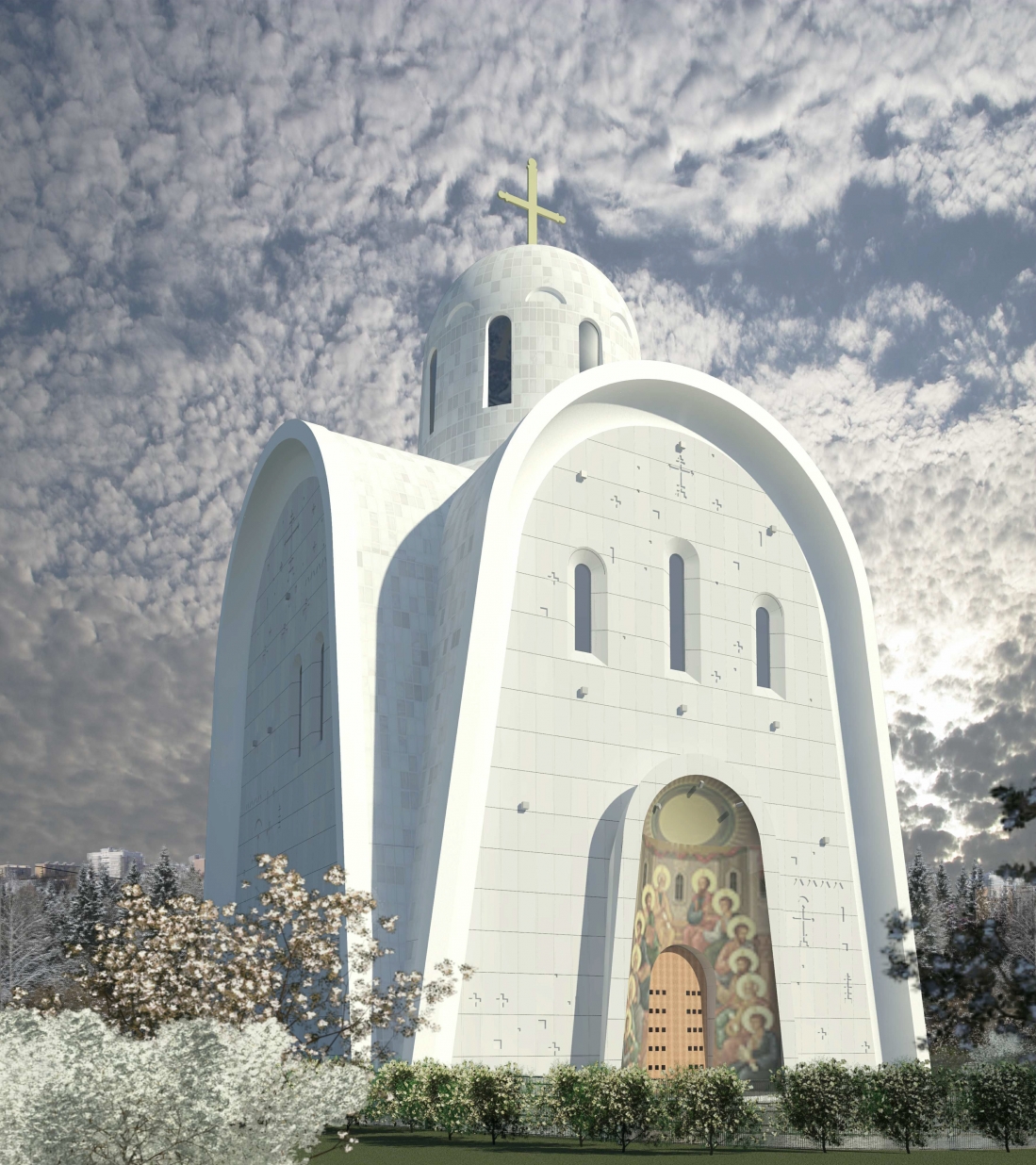 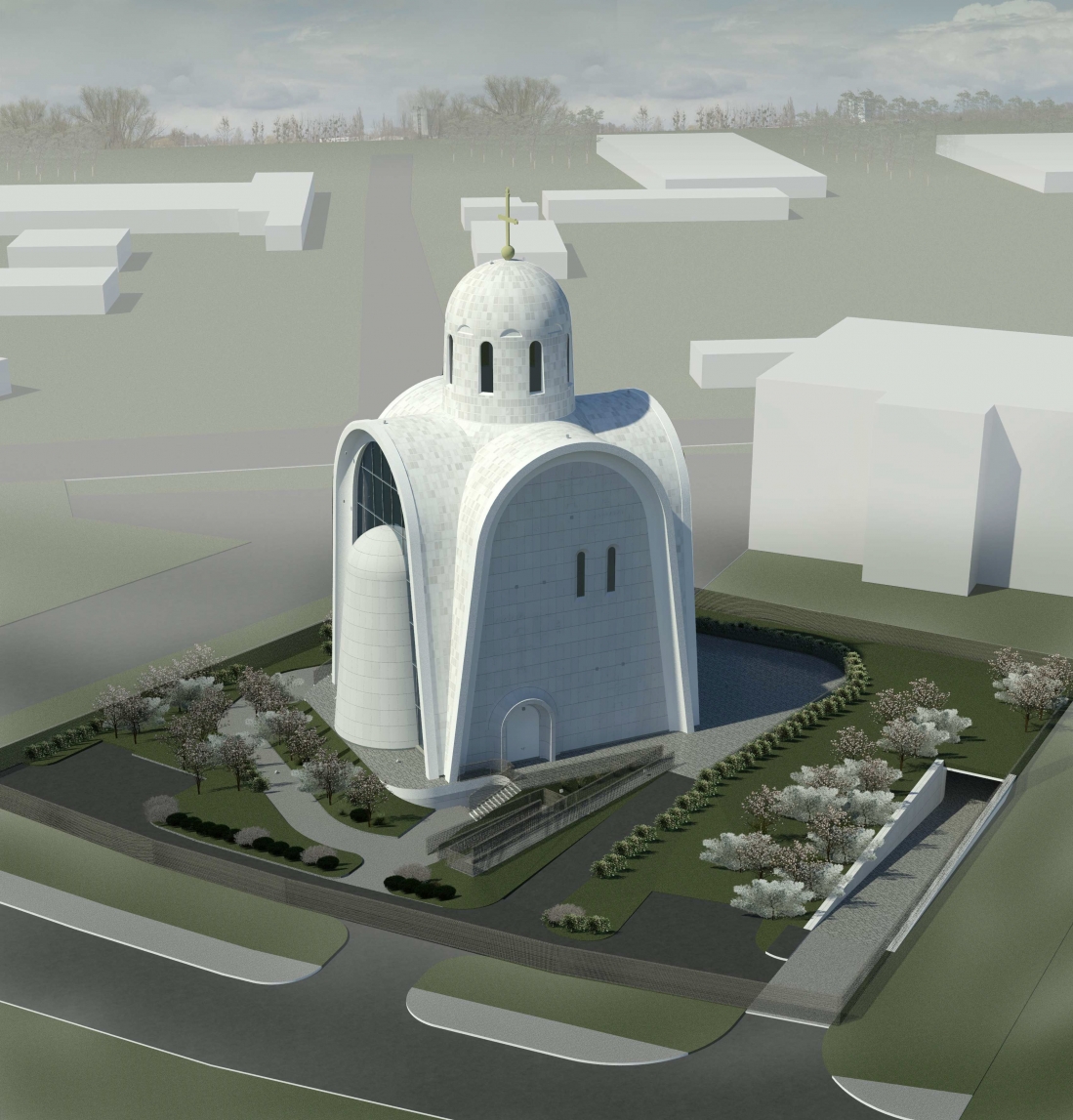 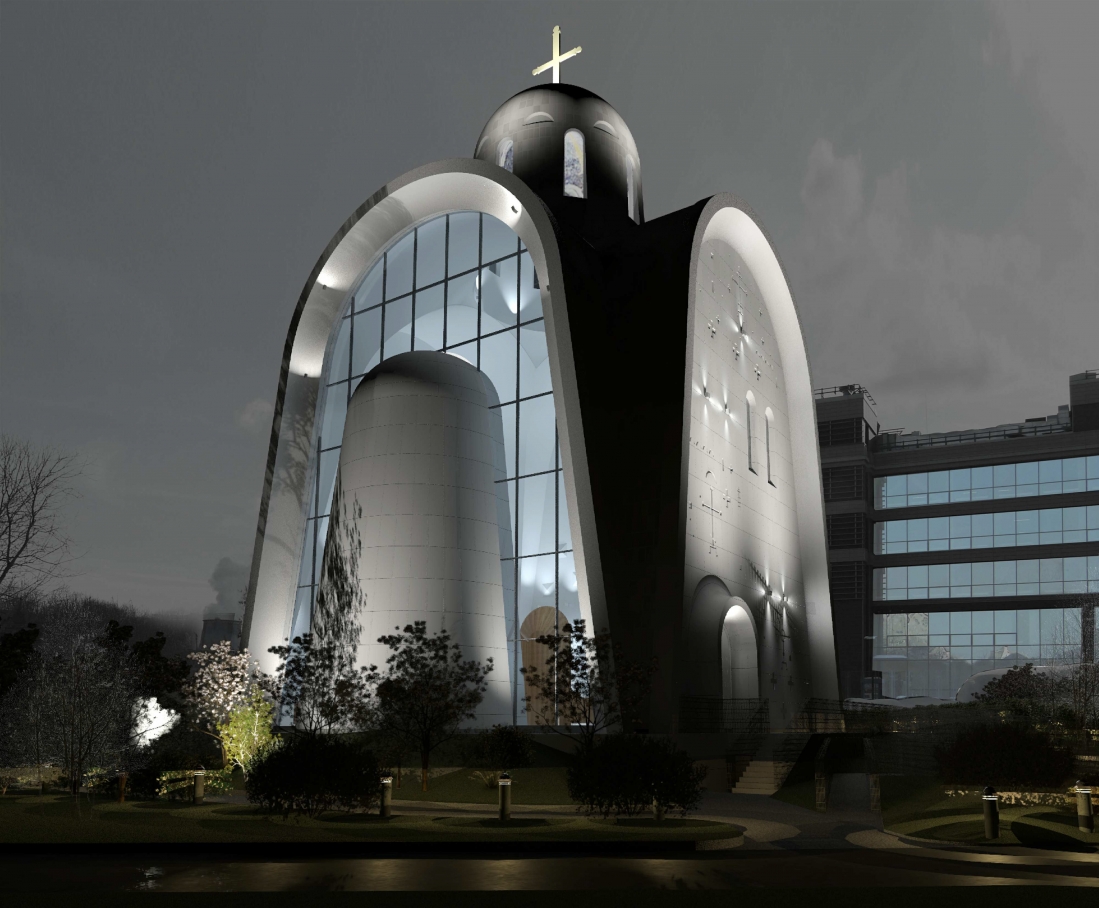 The authors of the project of the temple on Vereiskaya Street became laureates of the Faith & Form International Award for religious architecture and design. Due to the coronavirus pandemic, architects could not attend the award, but they have already influenced the global trends in this year’s architecture, reported Chief Architect of Moscow Sergey Kuznetsov.

“Russian architects could not receive the prize in the field of religious architecture due to COVID-19, but they influenced world trends. Today, in Los Angeles, the next award ceremony of the Faith & Form religious architecture and design contest was to be held, at which Archpoint Bureau and A.R.E.A.L. Architects represented Russia with their project of the Church of St. Ignatius of Antioch on Vereiskaya Street. For obvious reasons, the ceremony was canceled, but this is still no reason to forget the samples of the best religious architecture,” Said Kuznetsov.

“It is a great honor for us to represent Russia in such a competition. And we are very pleased that our very first experience in religious architecture was awarded so highly. Despite the fact that we have a very conservative attitude towards temple architecture, and perhaps due to this, we managed to create a new trend. I want to believe that Russian architects will continue to participate in this competition, and our team will build more than one temple,” said one of the authors of the temple project Valery Lizunov.

Sergey Kuznetsov added that the jury of the international competition notes three main trends that appeared in the projects of 2019. Firstly, the democratization of projects when high-architecture designs are created using inexpensive modern materials and technologies. Secondly, “going underground”, i.e. underground cult objects appear and basements or basement floors are used to place them. The third, and, according to the jury, the most important trend is the localization of design. The judges were also impressed by the sensitivity that many participants showed to the local cultural, historical, social context.

The project of the temple on Vereiskaya Street received the architectural and urban planning decision of the Moscow City Architecture Committee in Moskomarkhitektura. As noted by Mr. Kuznetsov, Russia is wary of modern architectural solutions in terms of the construction of churches. “The fact that this project appeared is a small miracle. Architects managed to preserve all the elements traditional for temple architecture, adding innovative details. One of the features was the glass eastern wall, to which the altar adjoins. Thanks to this, parishioners will be able to see through the glass the landscape of the Setun River Valley,” said the chief architect of the capital.

The Faith & Form Awards was established in 1978 in the United States. Its purpose is to identify and highlight the best architectural, landscape, design and art projects related to religion. The organizers of the award are Faith & Form Journal and the American Institute of Architects.

This year, more than 100 projects from around the world were submitted to the competition. The prize is awarded in six categories: Religious Architecture, Liturgical / Interior Design, Sacred Landscapes, Unbuilt Work, Religious Arts and Student Work.