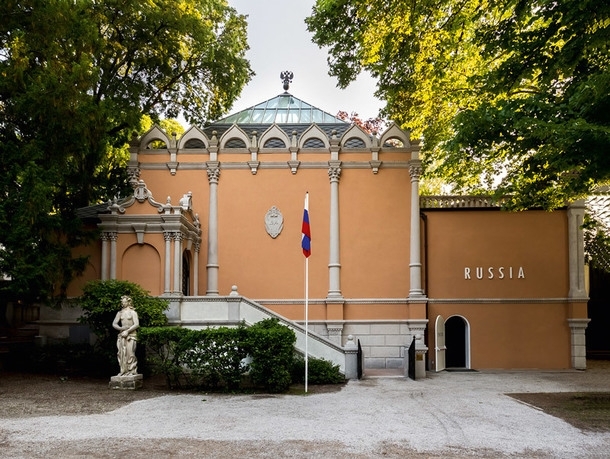 Alexander Shishkin-Hokusai will be an exhibitor at the Russian pavilion at Venice Biennale, commissioner Semyon Mikhailovsky said to Artgid, adding that the artist’s project was named the Flemish School.

The curator of the pavilion, director of the Hermitage Mikhail Piotrovsky has already endorsed Shishkin-Hokusai for participation in the exhibition, and the artist has begun work on a complex installation that includes motorized elements (including a mechanical peacock), which will be exhibited on the first floor of the Schusev pavilion.

Other participants of the project in the Russian pavilion at the Venice Biennale, according to Commissioner Mikhailovsky, will be announced in late February - early March 2019. “Our goal is to represent our country in the best way,” said Semyon Mikhaylovsky in an interview with Artgid.

Alexander Shishkin-Hokusai (born in 1969, lives and works in Saint Petersburg) is famous not only as an artist but also as a set designer that worked in the most prominent theaters of Saint Petersburg with the directors Yuriy Butusov and Andrey Moguchy.